When I moved to London I found all sorts of non Games Workshop games, but while I stopped playing Warhammer 40.000, I continued with Blood Bowl as I found Edinboro Castle Blood Bowl League in my meighbourhood in Camden.

I don’t have photos of those but this is my second team, the “Hashut Headhunters”, which I played with the most. 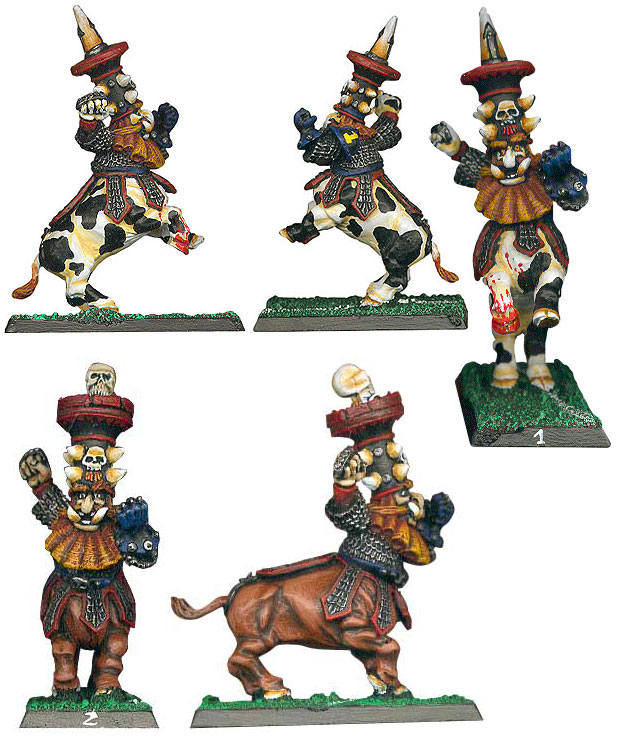 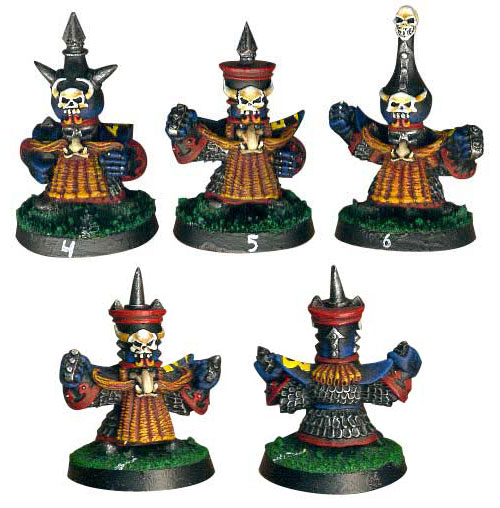 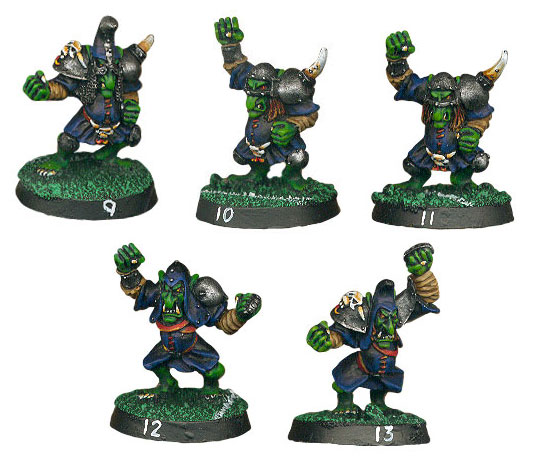