Sometimes a seemingly unimportant NPC takes on a life of their own.

In our previous campaign our heroes ended up defending a castle and as part of setting up the castle dwellers, I create a Halfling Blacksmith named Ms Gentlefeet, nicknamed Ms Not-So-Gentlefeet due to her very unlady like manners. A nickname she is secretly proud of.

Somehow. Ms Gentlefeet feel in love with our Dwarven Paladin (I have no idea why I decided to to that other than I thought it would be fun) And fast forward to our current campaign, Ms Gentlefeet is now an active part of the party as they venture to hell.

I am very happy with how her face turned out, a big thanks to Stonehaven’s well shaped and detailed face sculpting. 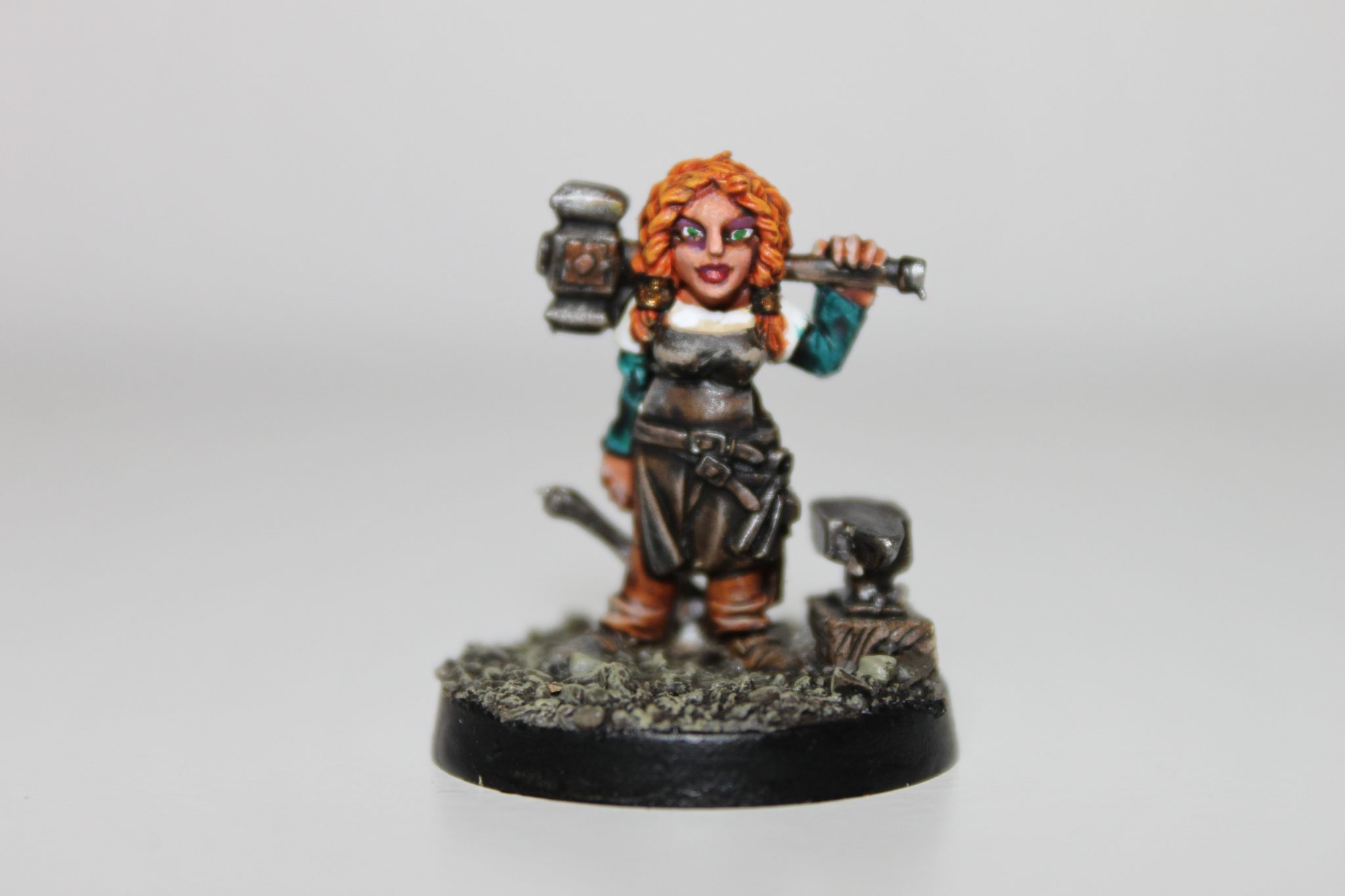 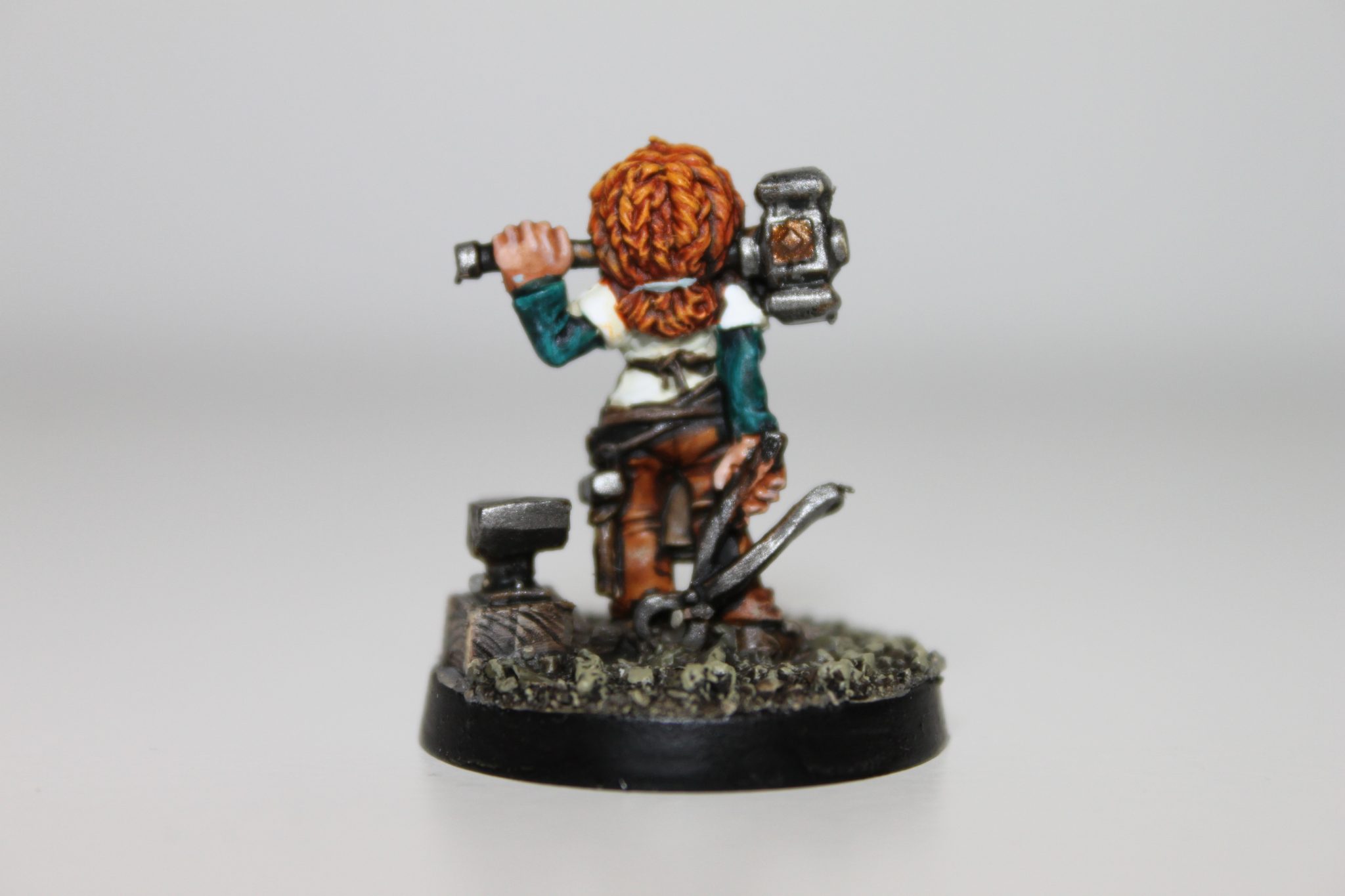 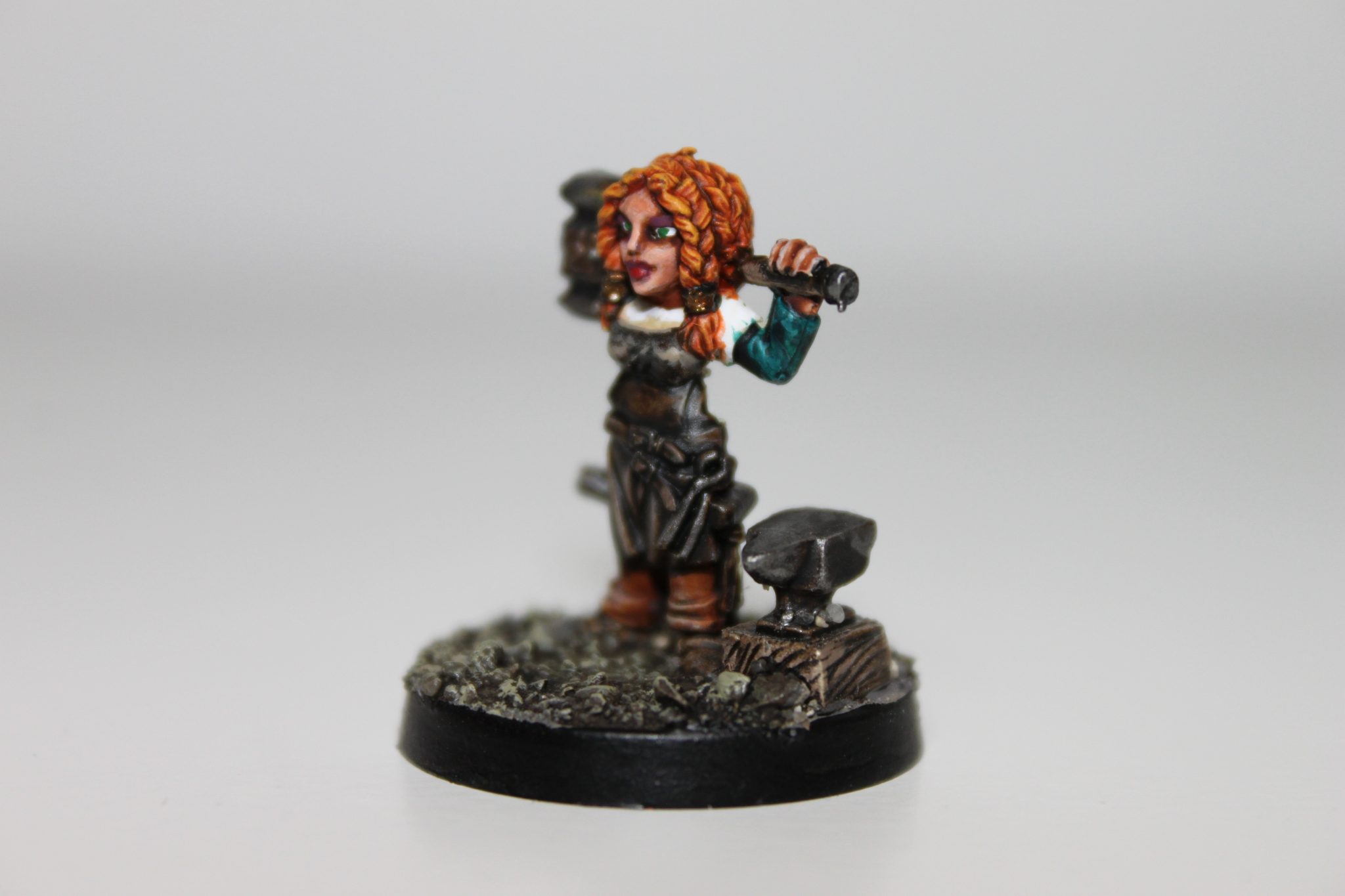 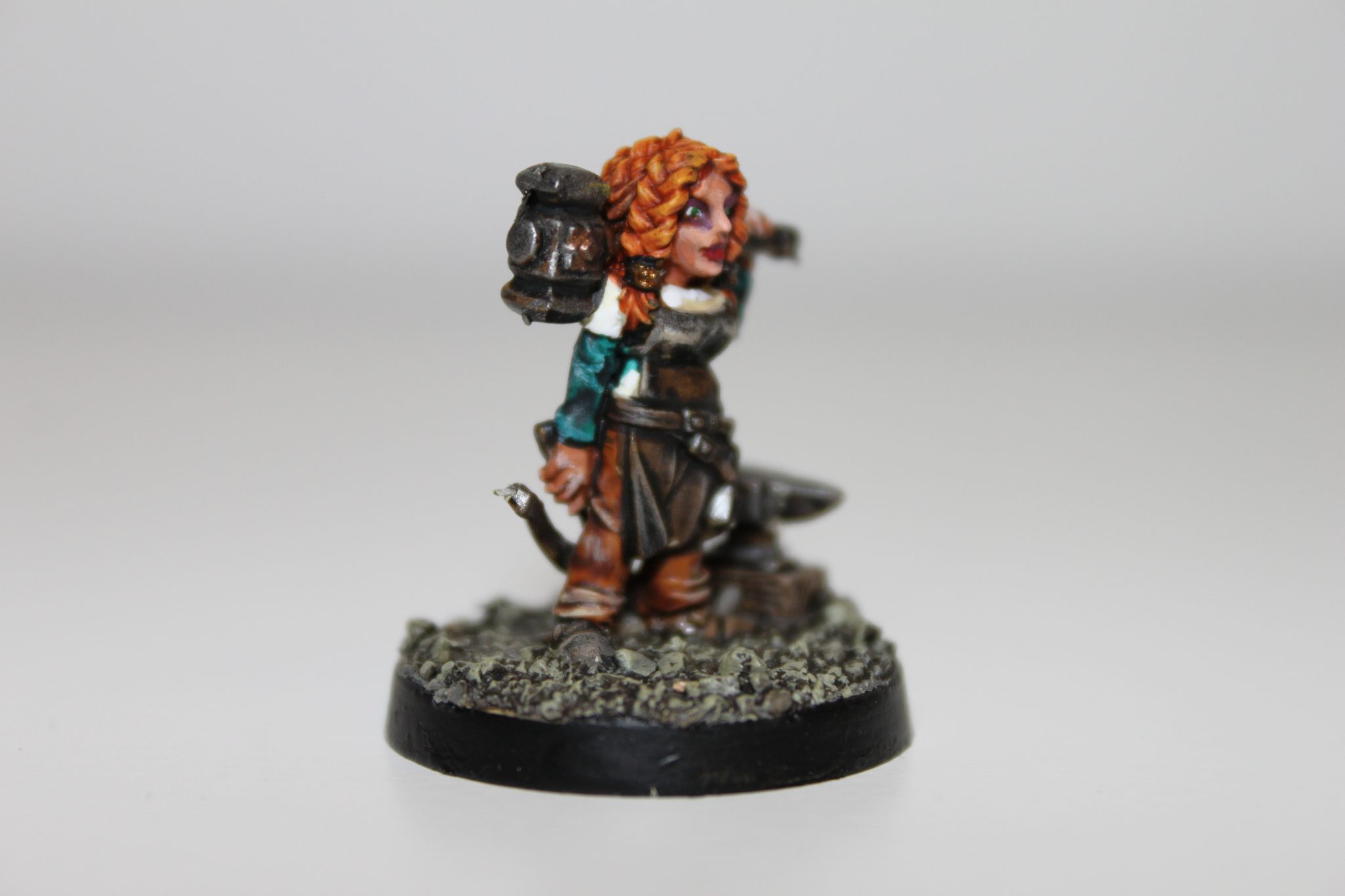