A friend of mine who tried Dungeons & Dragons as a kid, decided to join my campaign “War of the Triplets”.

As the only player he was toying with the idea of a chaotic evil Drow. In the end he settled for a Chaotic Neutral Drow… but he is playing it borderline Chaotic Evil, I’d say and he is doing a great job at it.

This miniature is from Darksword Miniatures, which frankly is rapidly turning into one of my favourite miniature shops. 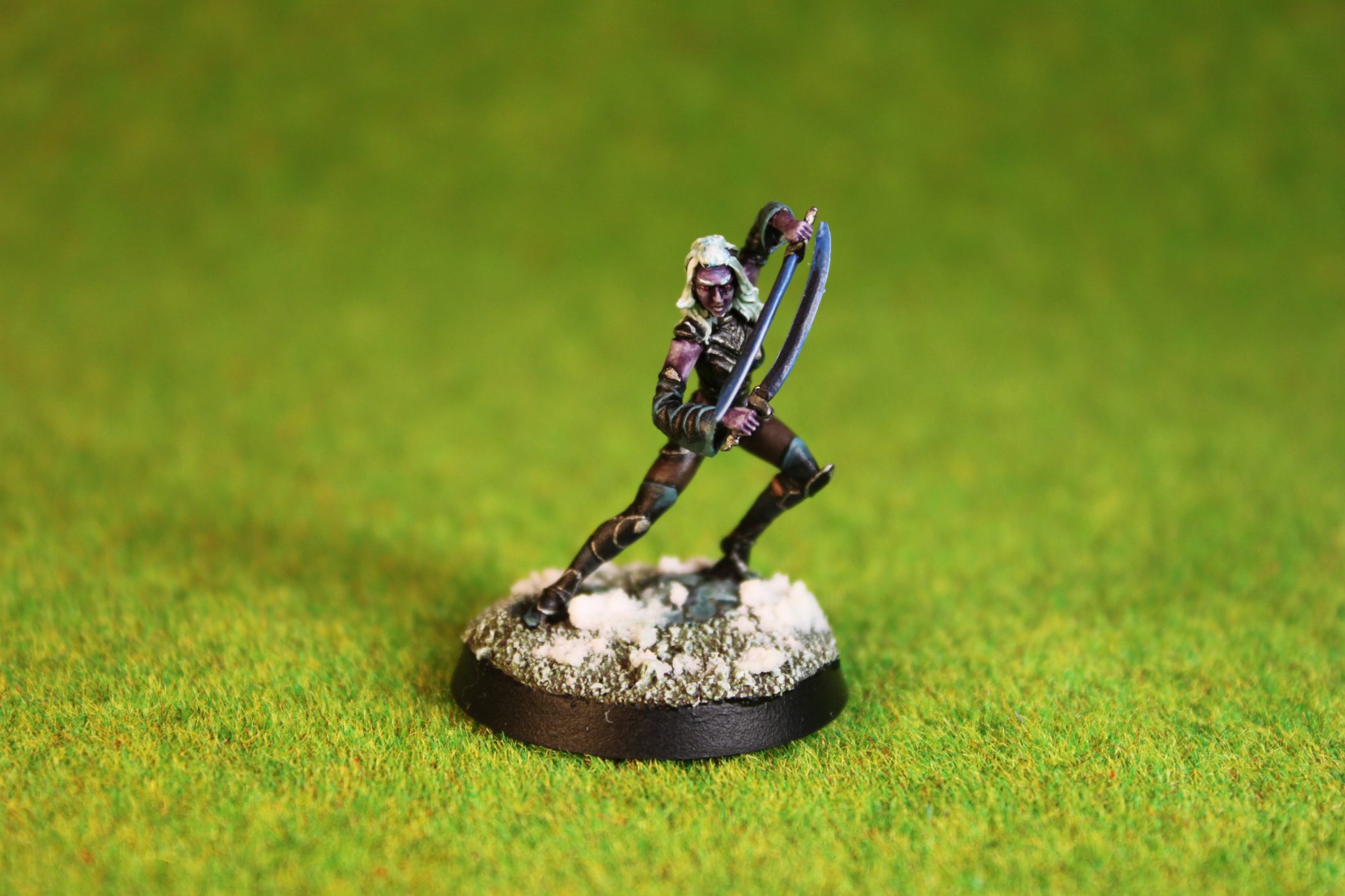 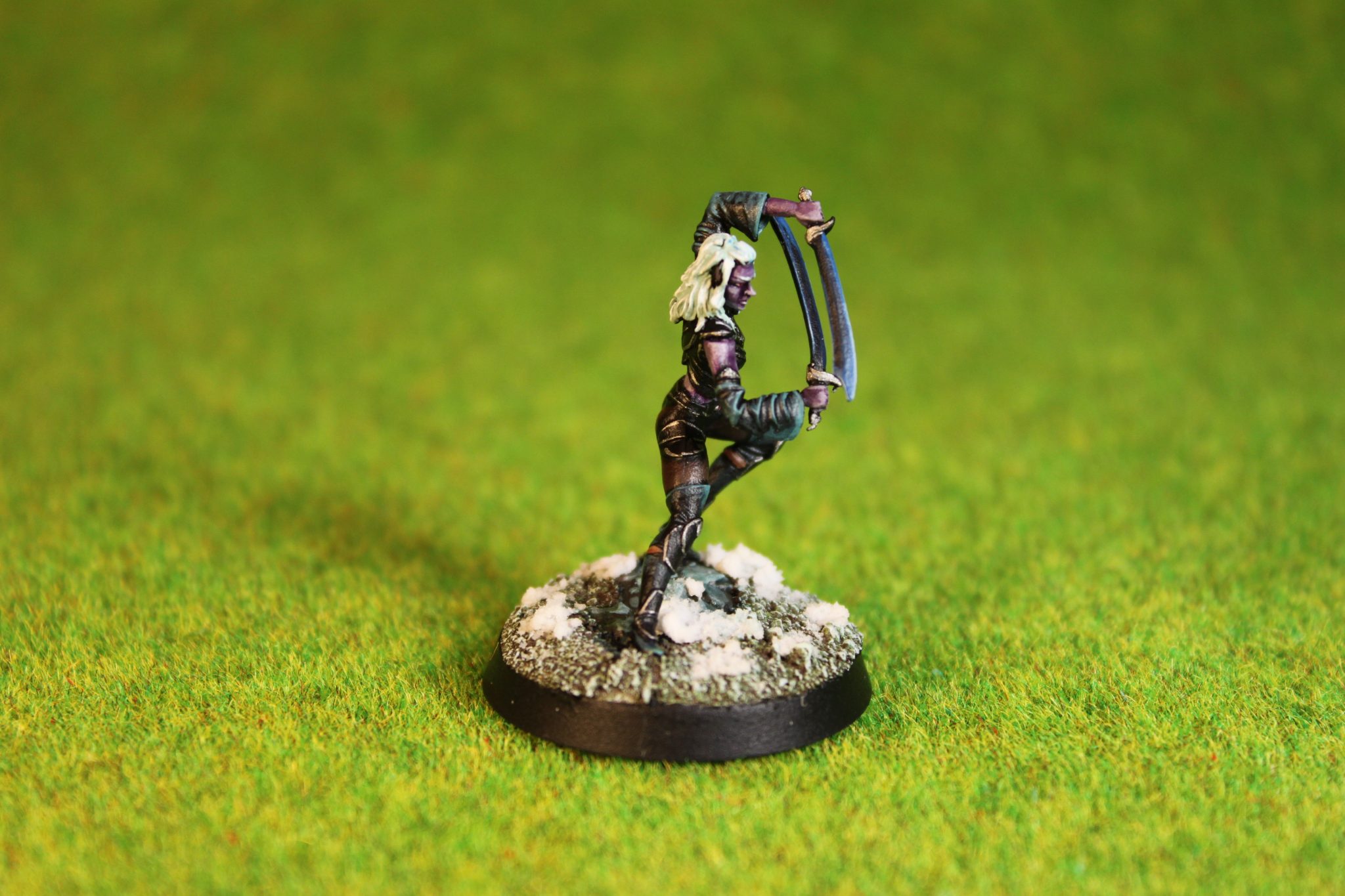 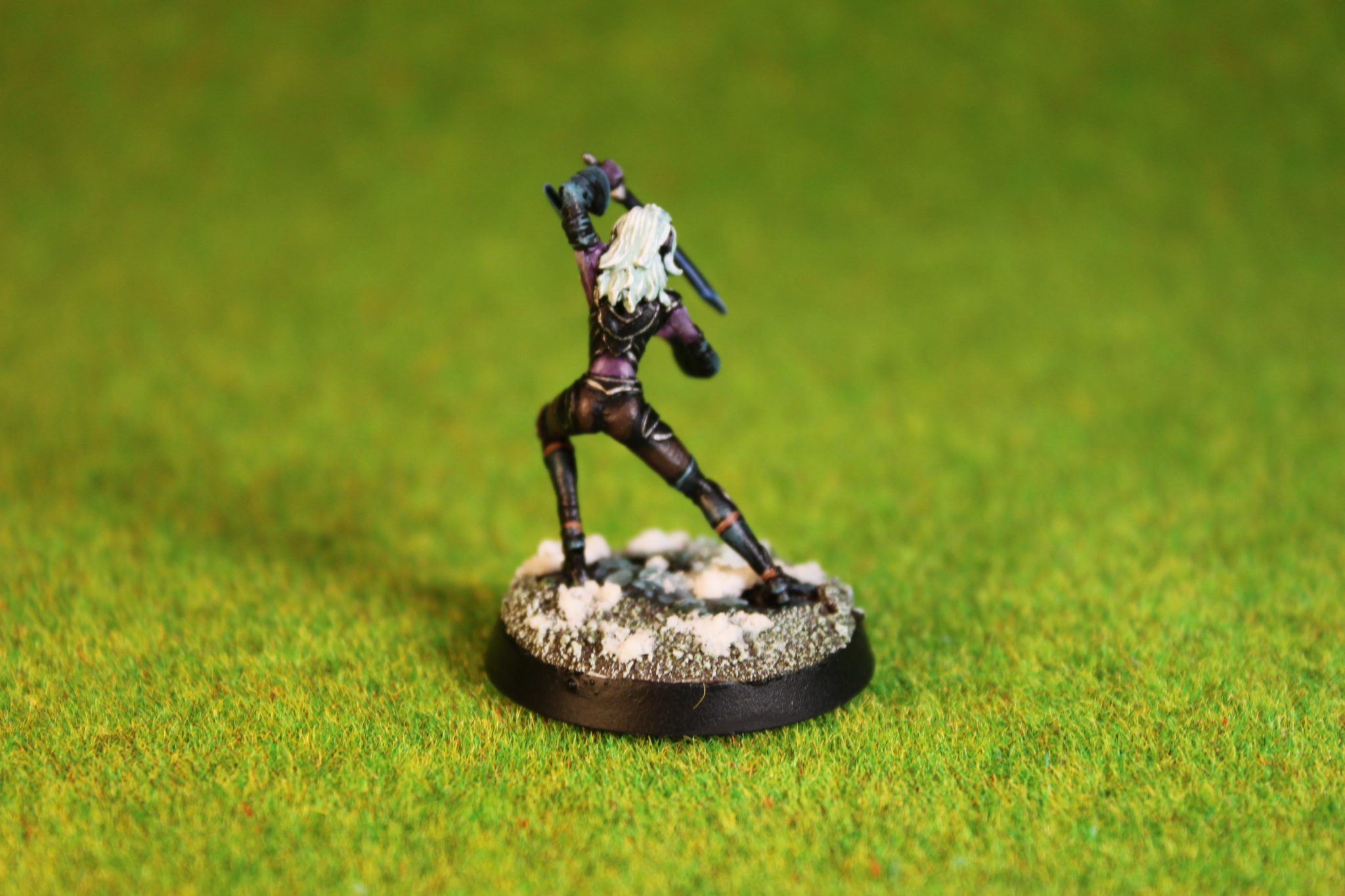 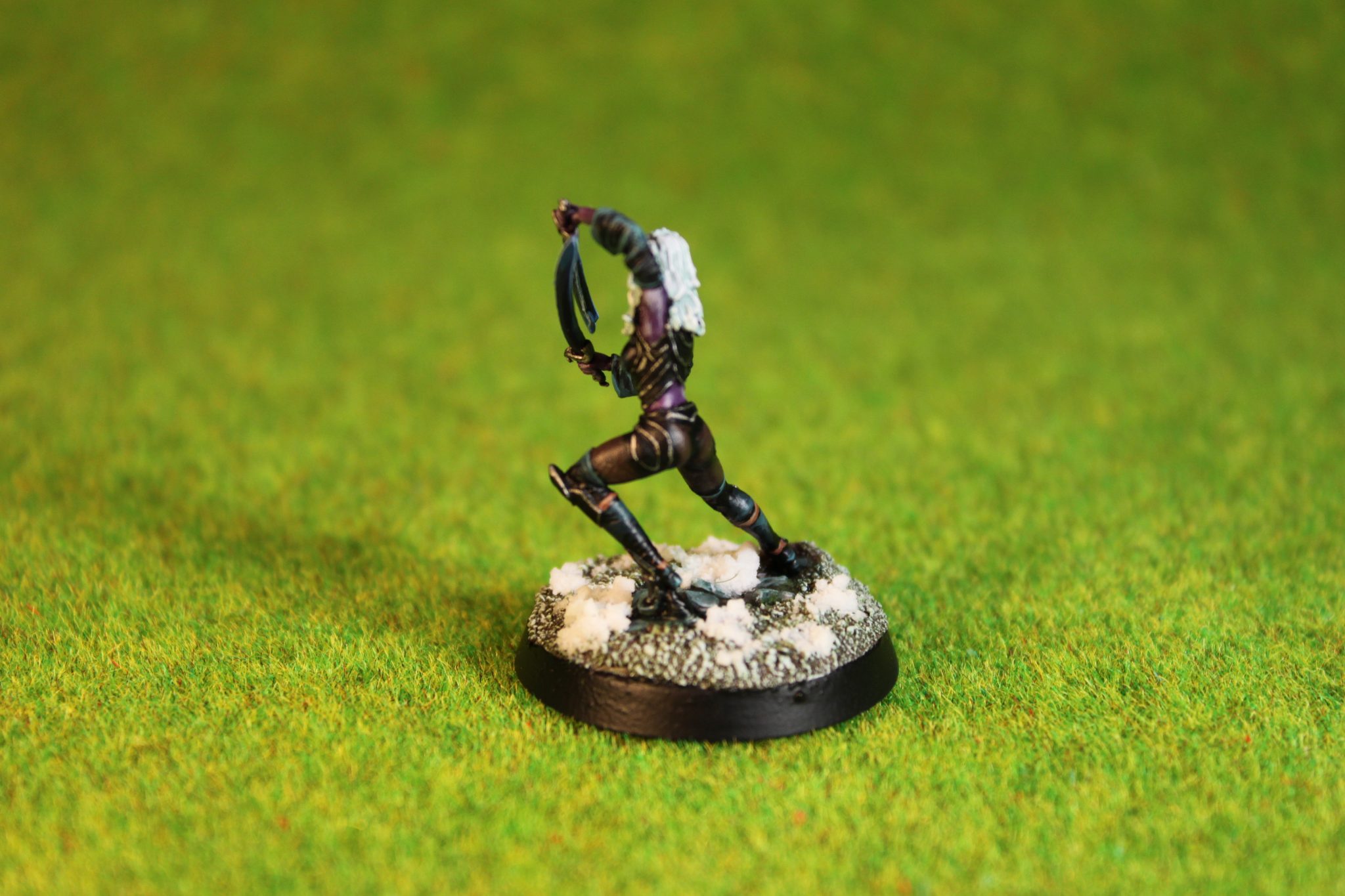 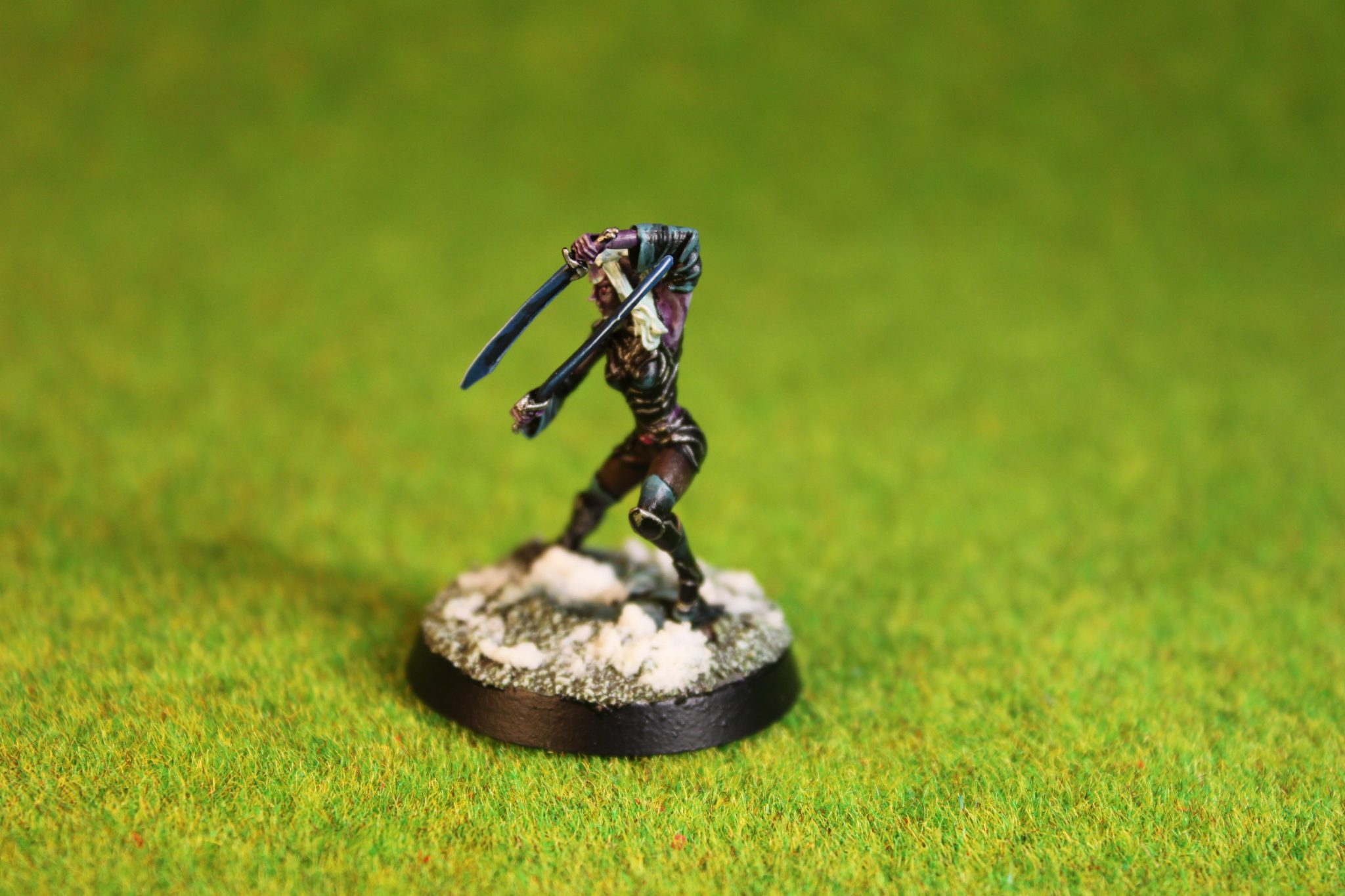 The complete party for “War of the Triplets” 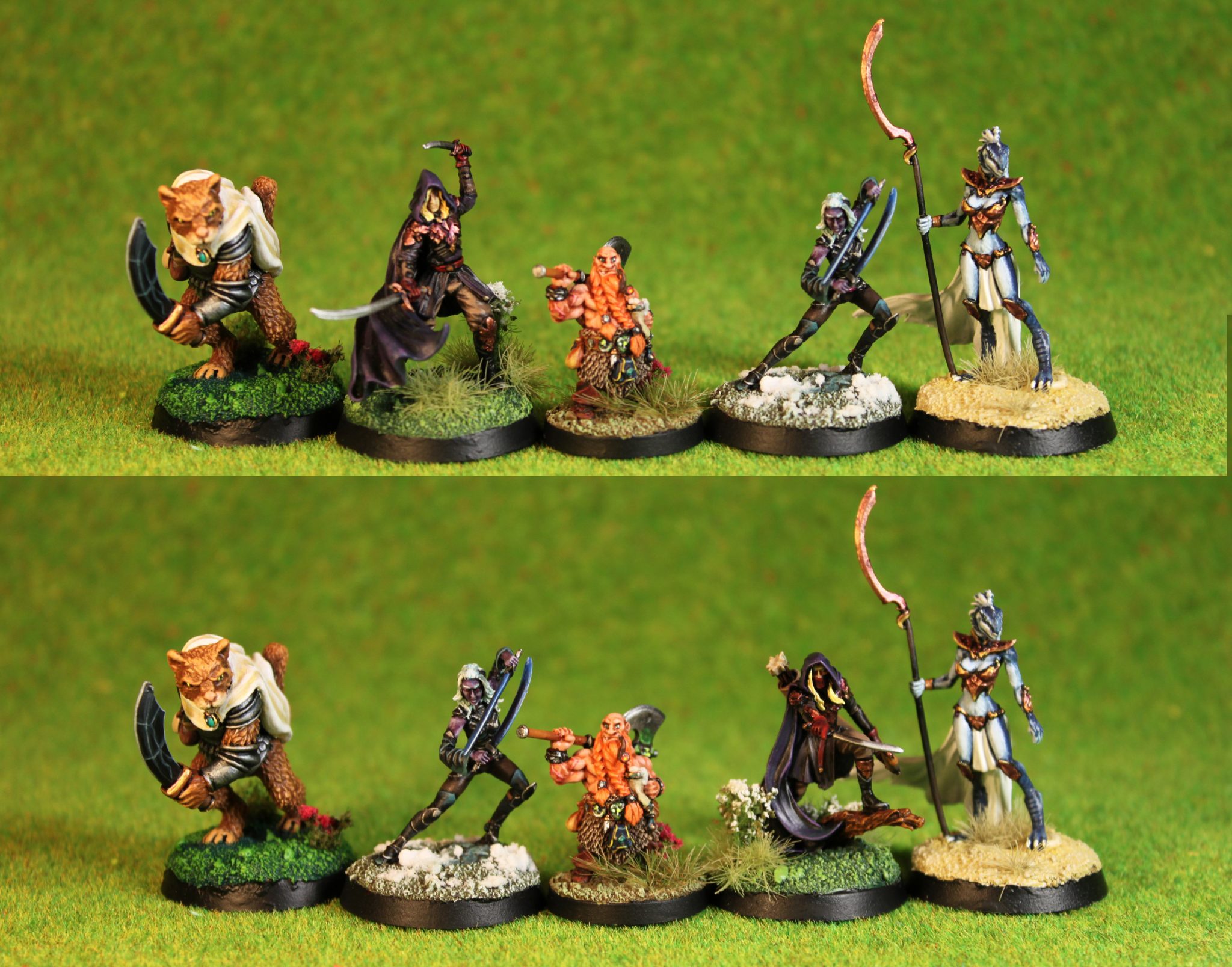