Alaris, the Ranger in our current Dungeons and Dragons campaign has reached level 3 and wanted a wolf as a companion as it fits his background story, but in the end opted for something that would feel more friendly and domesticated, so I bought some wolves and painted them as huskies.

It should be said that I am not a fan of dogs and generally scared of most of them. However, given I don’t have an interest in dogs, I had to look at photos to get a sense of what they actually looks like and I think that actually resulted in a better paintjob.

I think from now on I’ll make a point of doing a bit of research before painting a miniature… even if it’s a goblin, which has to be the race I have painted the most miniatures of in my hobby career. 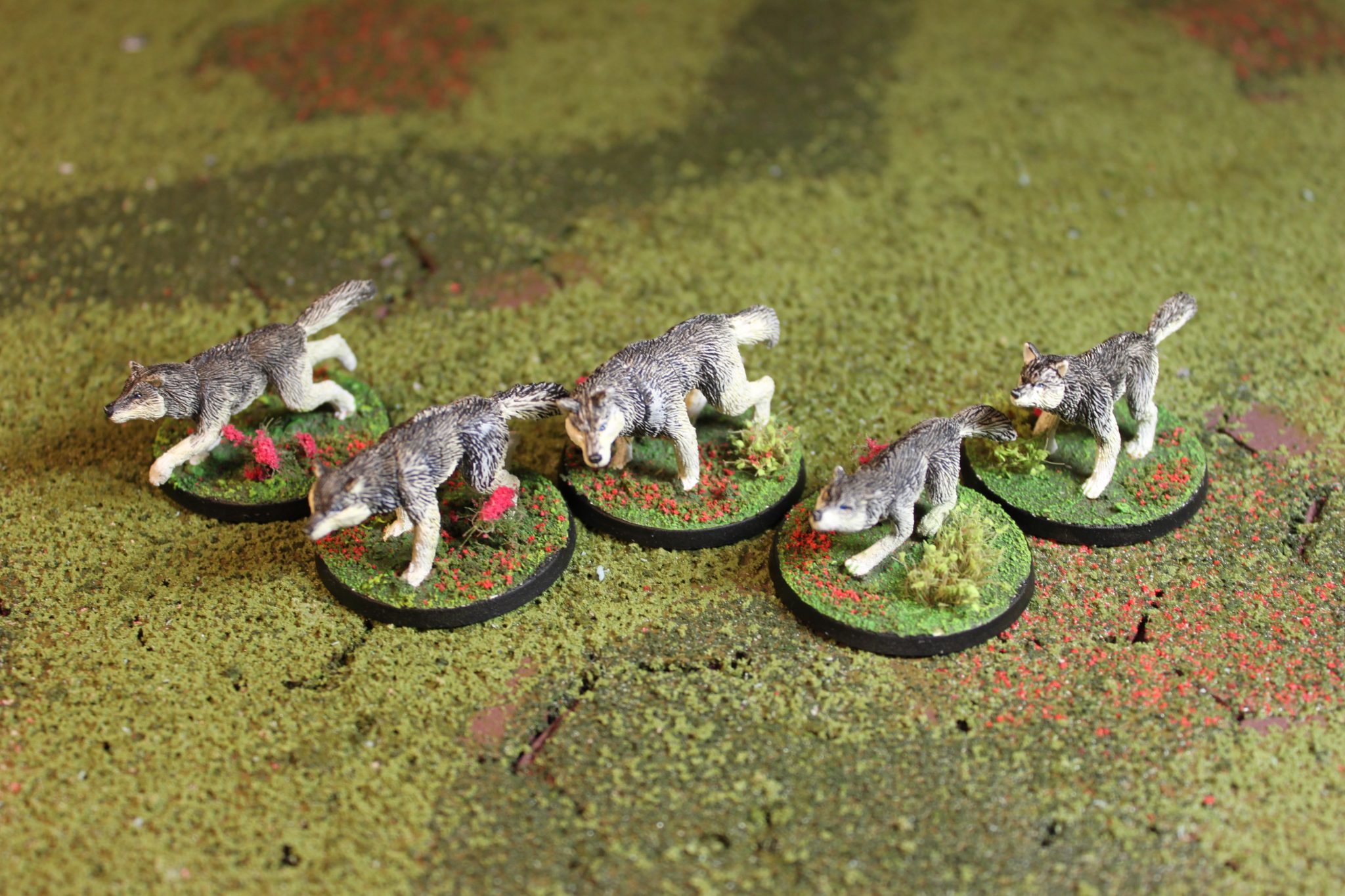 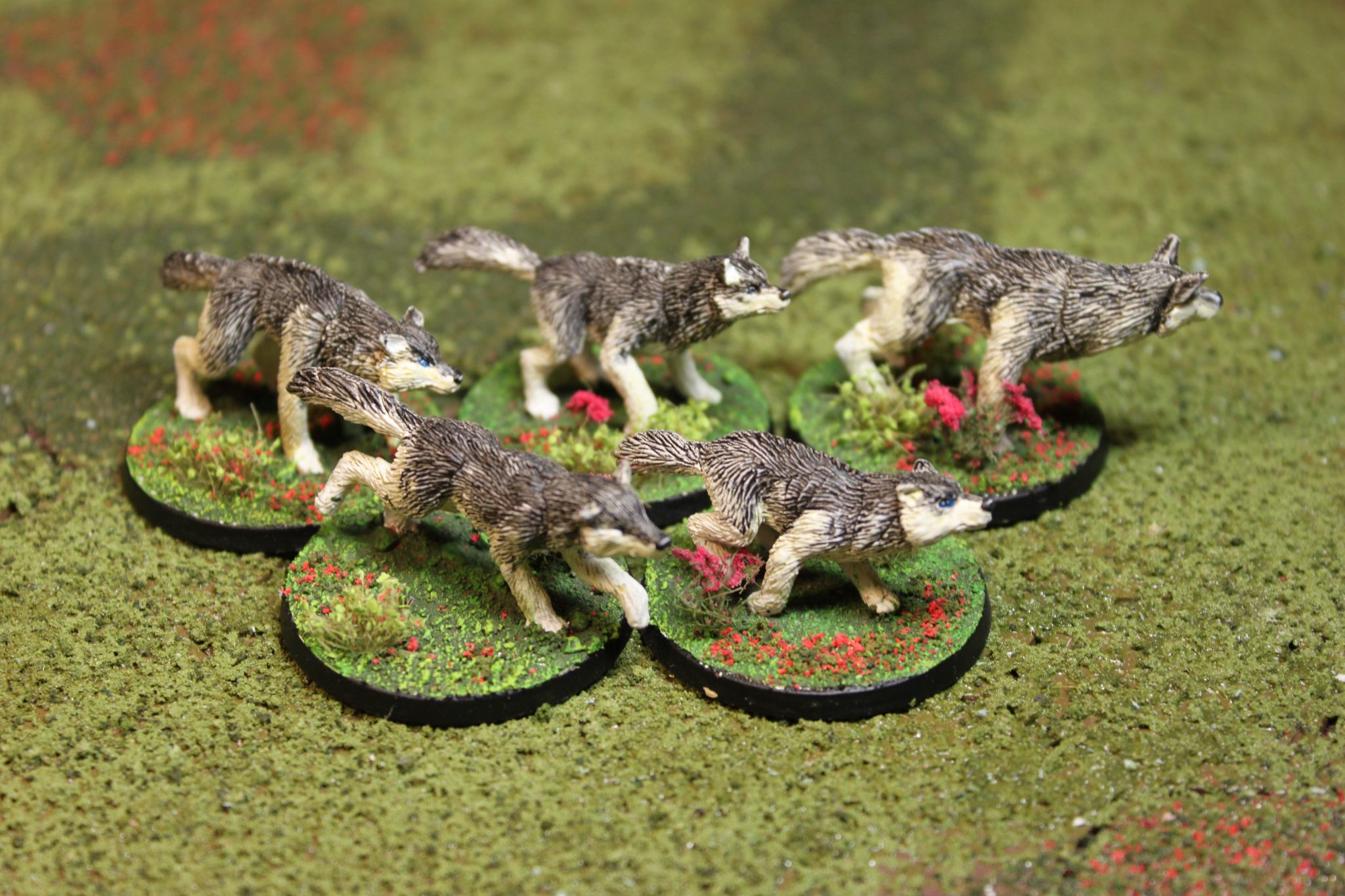 When Alaris, the Ranger got his wolf i hadn’t received the Otherworld wolves yet so I used a random wolf mini I got for free many years ago at Salute, I think. 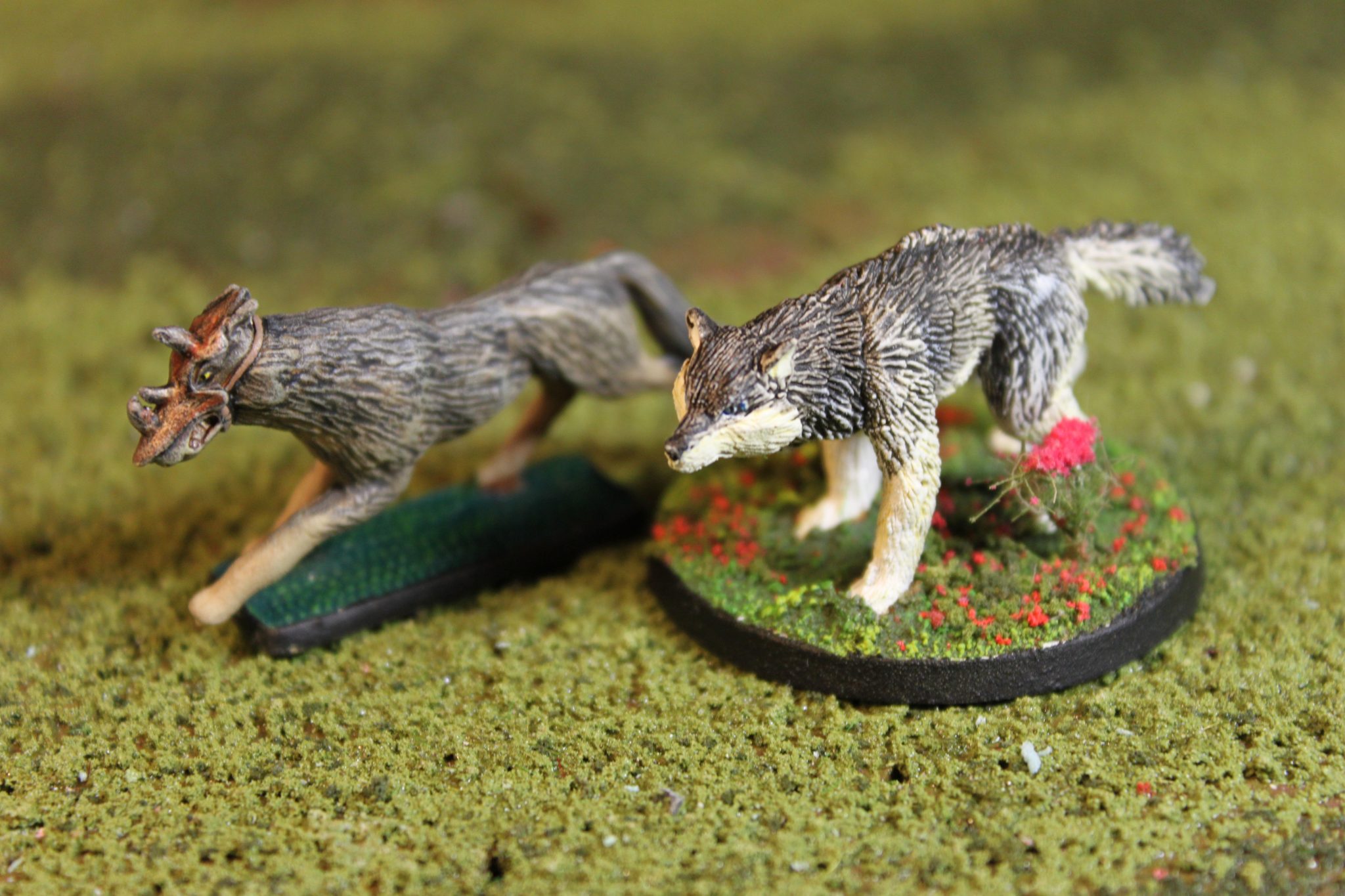 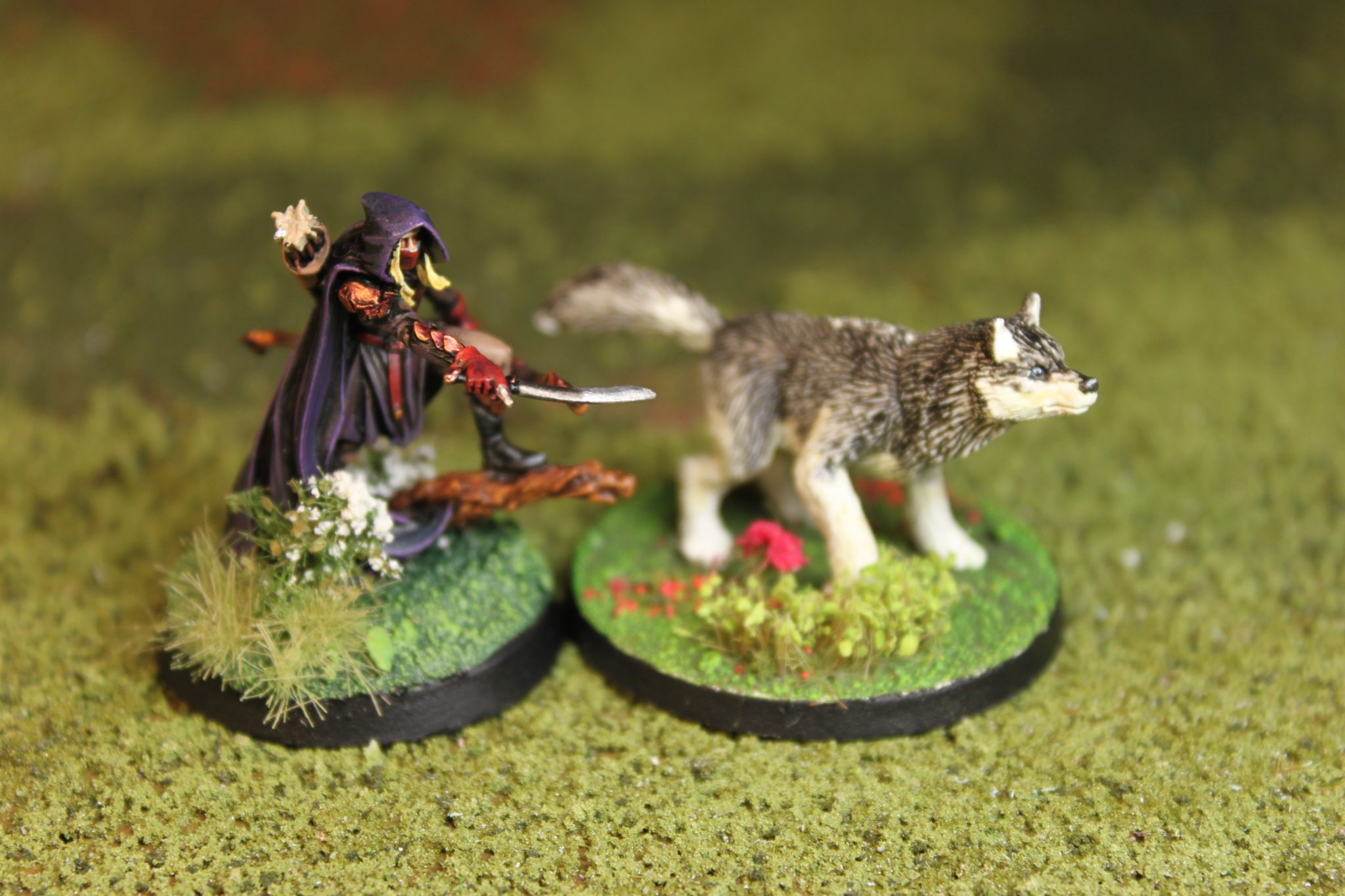 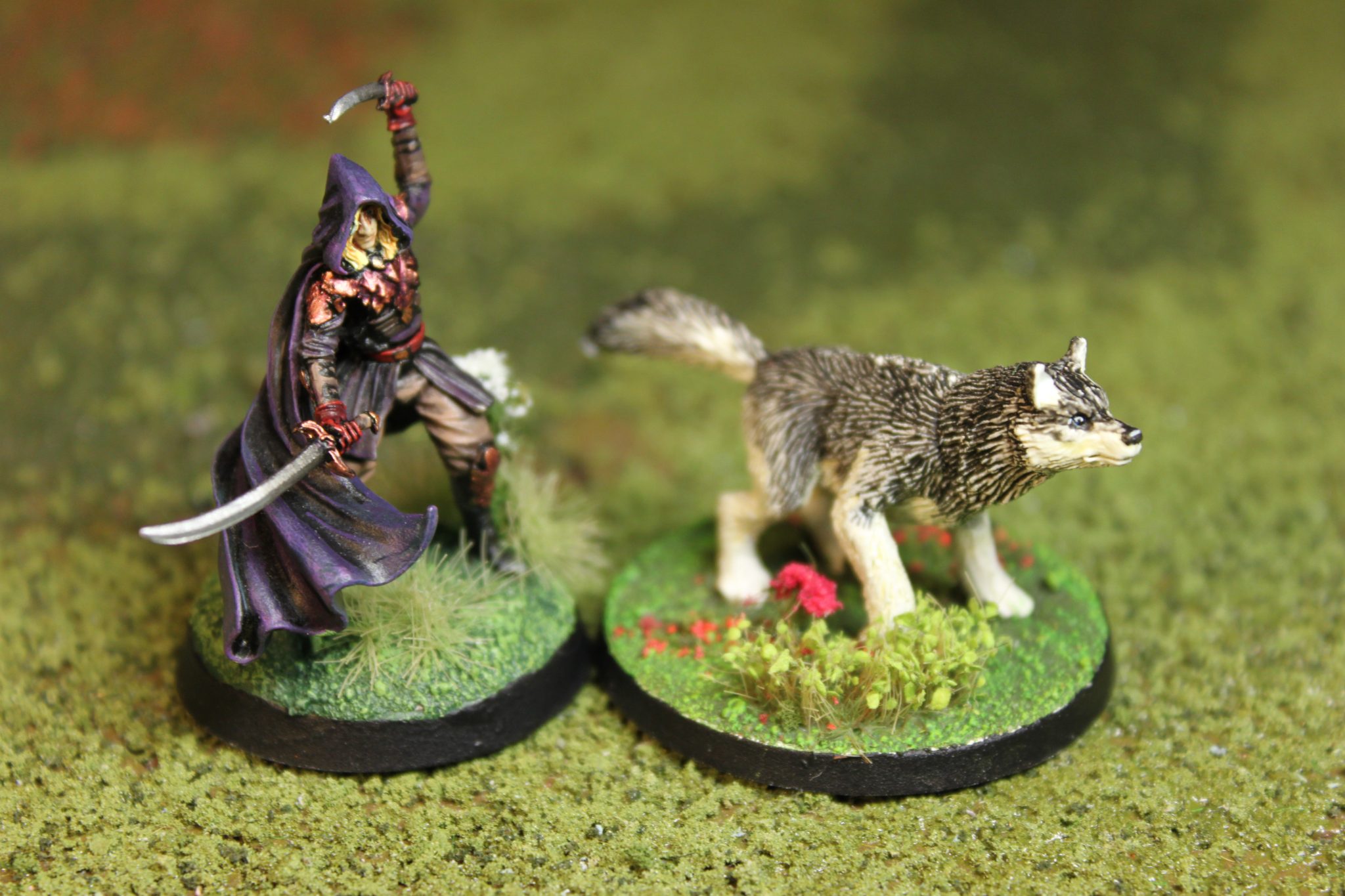