I’ve had the rough outline for this oneshot for some time, but it wasn’t until I saw the encounter “The Minotaur Bridge (pdf)” on Runehammer’s Patreon (that I can highly recommend btw), that the pieces fell in place. The adventure is made for D&D 5th edition for a lvl 2 party of 3-5 players.

A quick thanks to Hankerin Ferinale aka Runehammer for letting me link to directly to The Minotaur Bridge (pdf).

I’m going to break the 4th wall (or the DM screen) a bit here by giving you the full DM outline. Afterwards there are photos and comments from the two first time’s I’ve run it. One with adults at Bad Moon Cafe, the other with 2 of my regular D&D players and their children.

We set our scene

That’s it! Fun game. Can be made very deadly, which is always good fun in a oneshot.

First time playing “Shakedown in Winterbloom” and first time i’ve had a full complement of quite experienced D&D players around the table at Bad Moon Cafe and it was very clear in the interaction and amount of roleplay.

Funny voices and quirky character personalities (A Mousling who wanted to be paid in cheese, an Orc Druid who constantly tried to keep naughty Elves in place… and vice versa Elves tried to teach the Orc how to sneak).

We even had a “party is splitting” moment which is never a good idea.. especially in a oneshot… but given the experience of the table, I let it happened and it wad great fun. 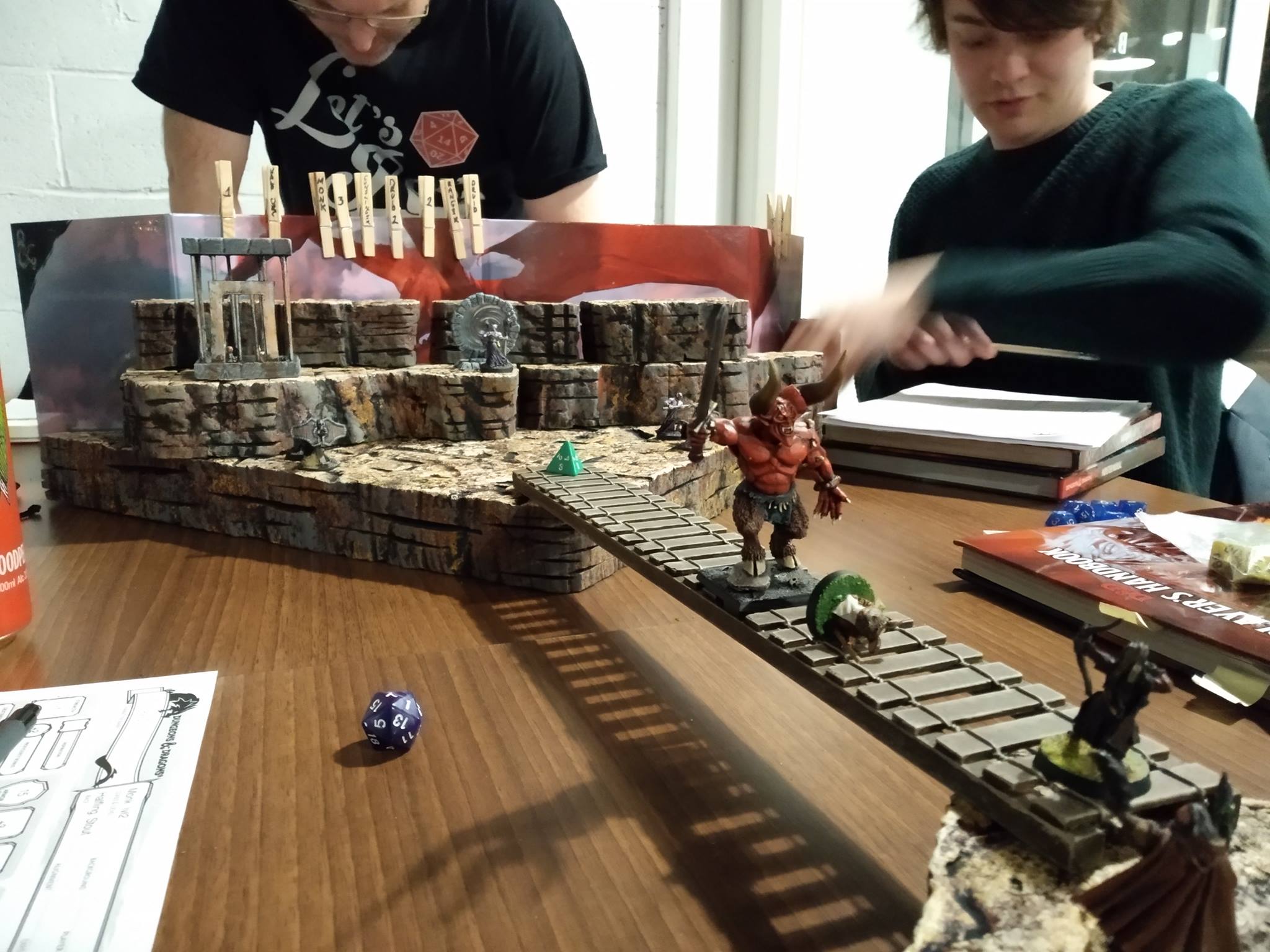 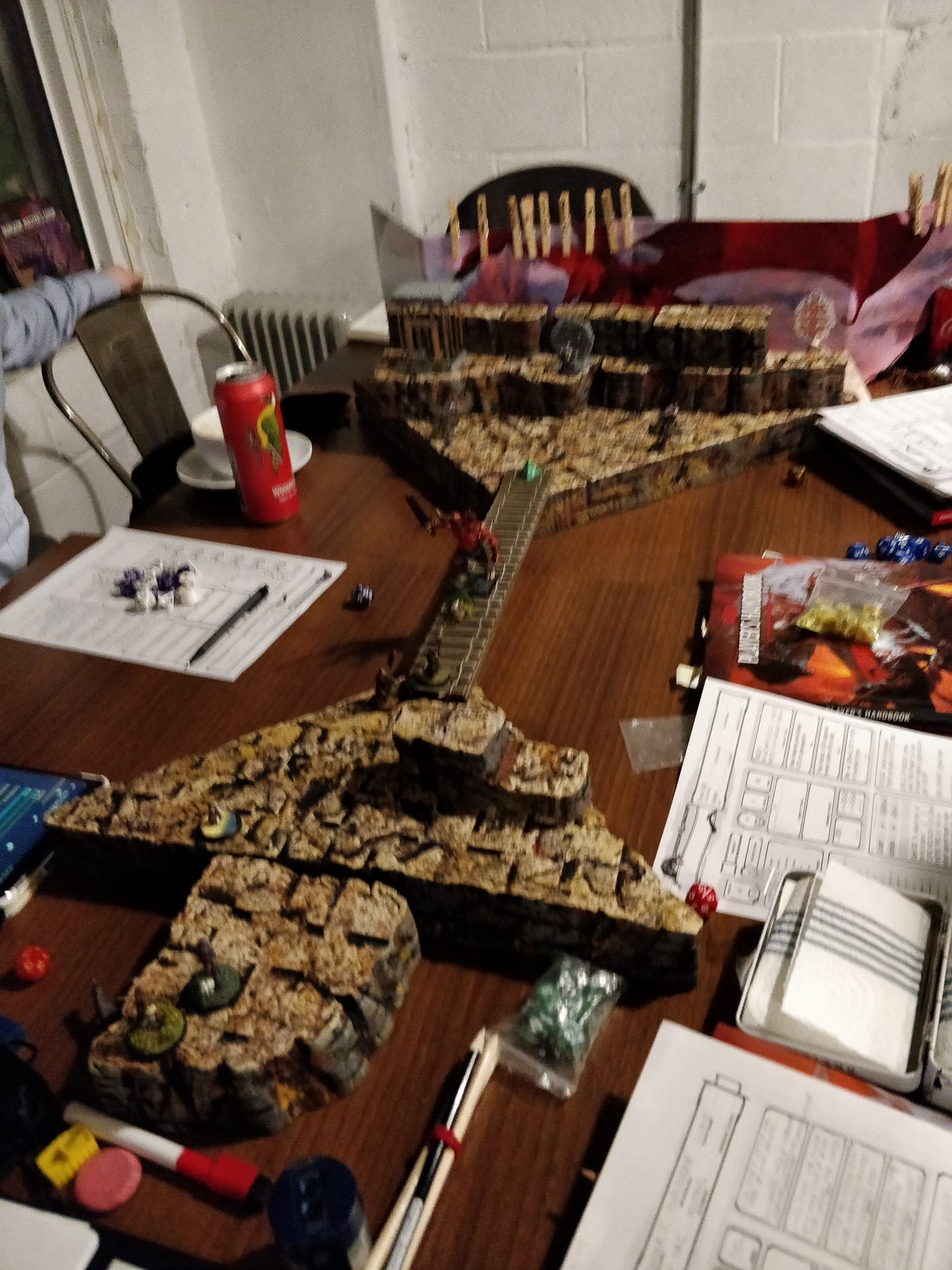 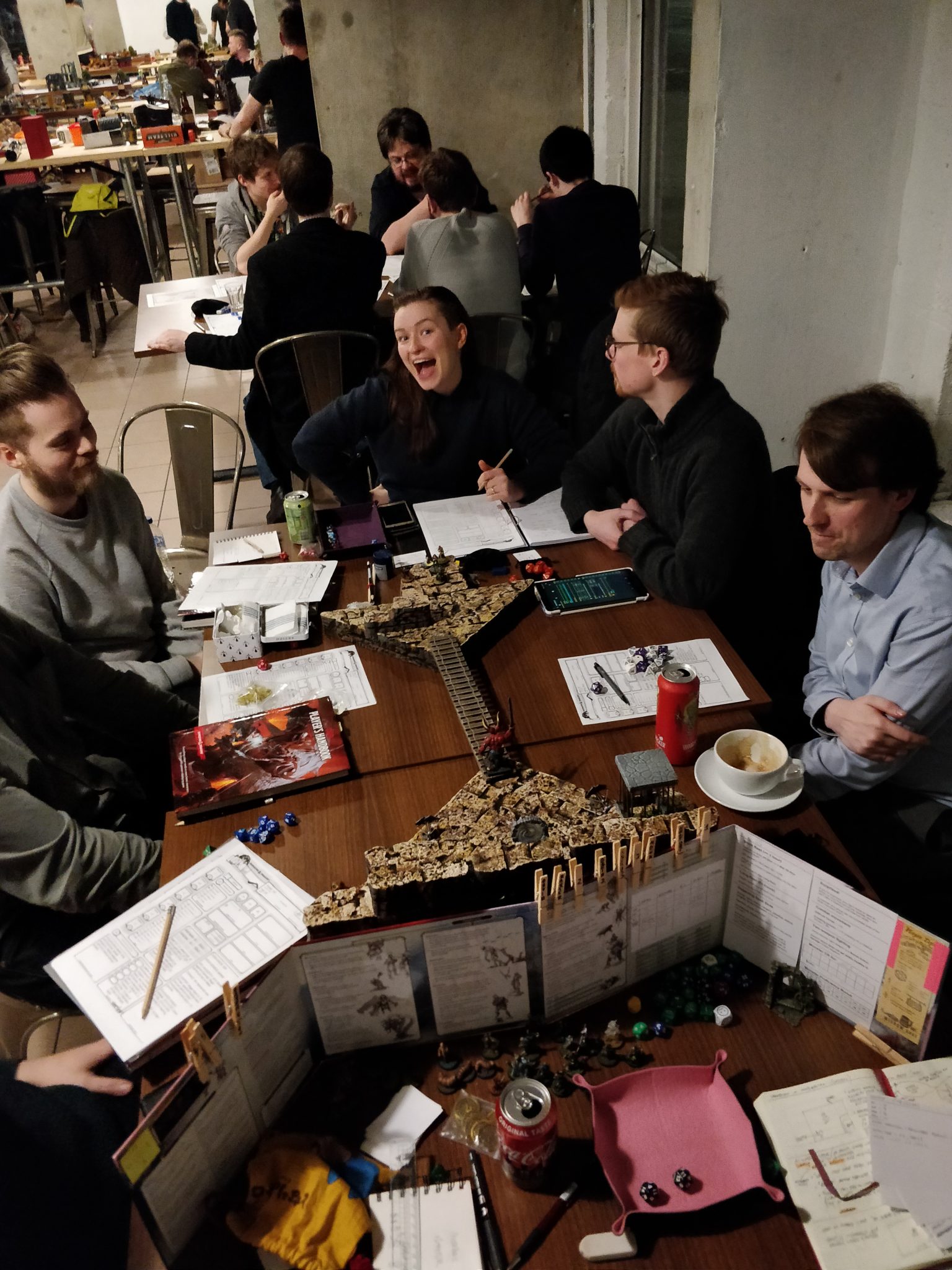 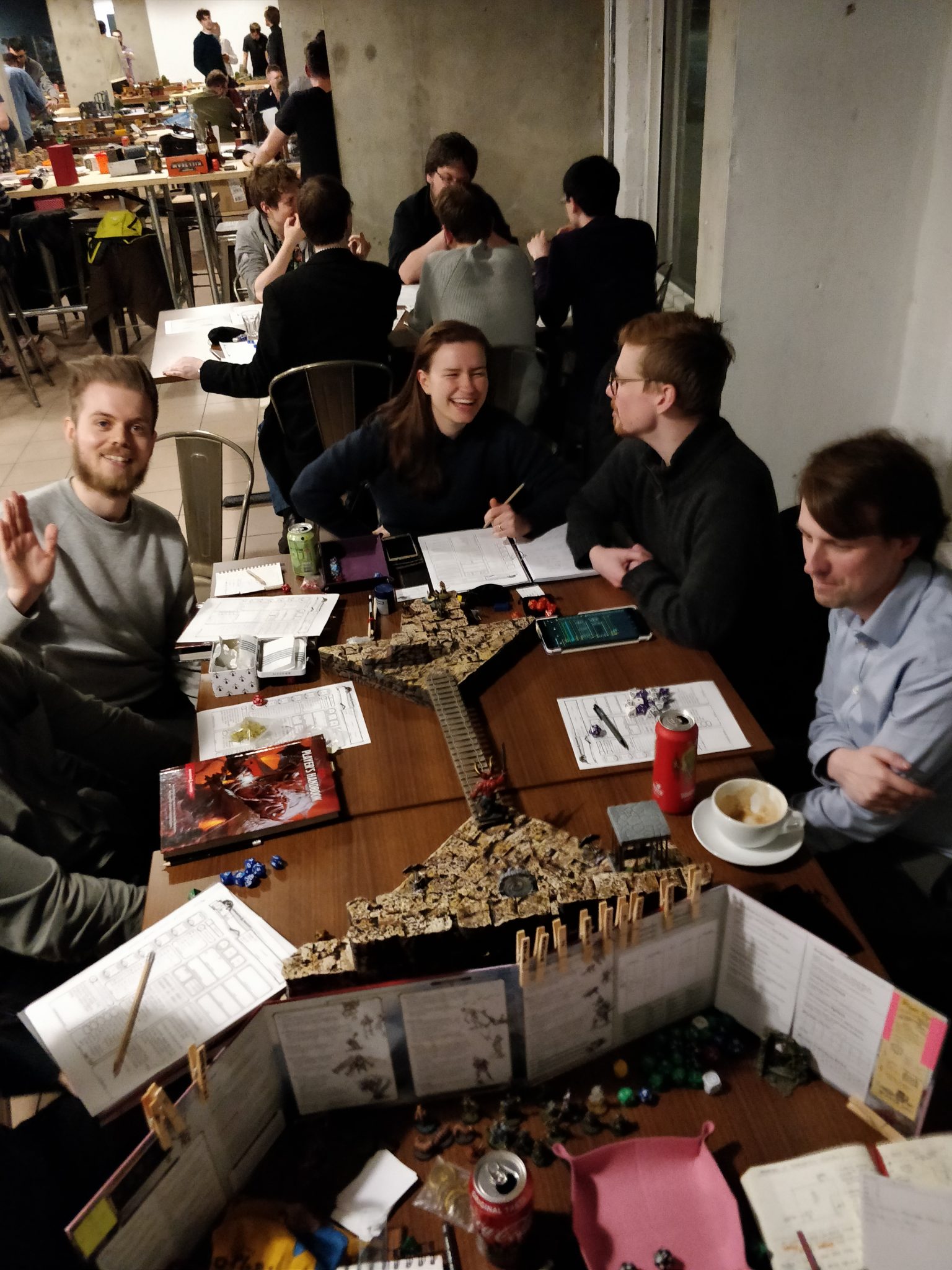 I actually cranked up the difficulty level on this one. And one of the modifications I did was give the Devil the ability to shoot energy beams like a Cambion as one the heroes can fly.

Some really create creative thinking in this game. One of the children snuck behind the goblins and locked the door … which would have been a great idea if the ogre hadn’t been present in the game.

Good conversation with the ghost and loved the fact the party decided to find the page to dismiss the ghost in the book to give her peace.

The party went straight for the stalagmite cave as they got a ton of info out of the conversation with the ghost. good overall roleplay there.

Battle of the bridge was lethal! And I think the players even gave up thinking they wouldn’t win, but some creative play really played in their favour:

…but not quite! As the players celebrated their victory the youngest boy of the group (I think he is 8) came over and asked me if he could continue to play as he wanted to run up to the girl to ask why she summoned the devil. brilliant! I told him, while the others were padding each other on the backs :).. I see a great DM future for this young player! 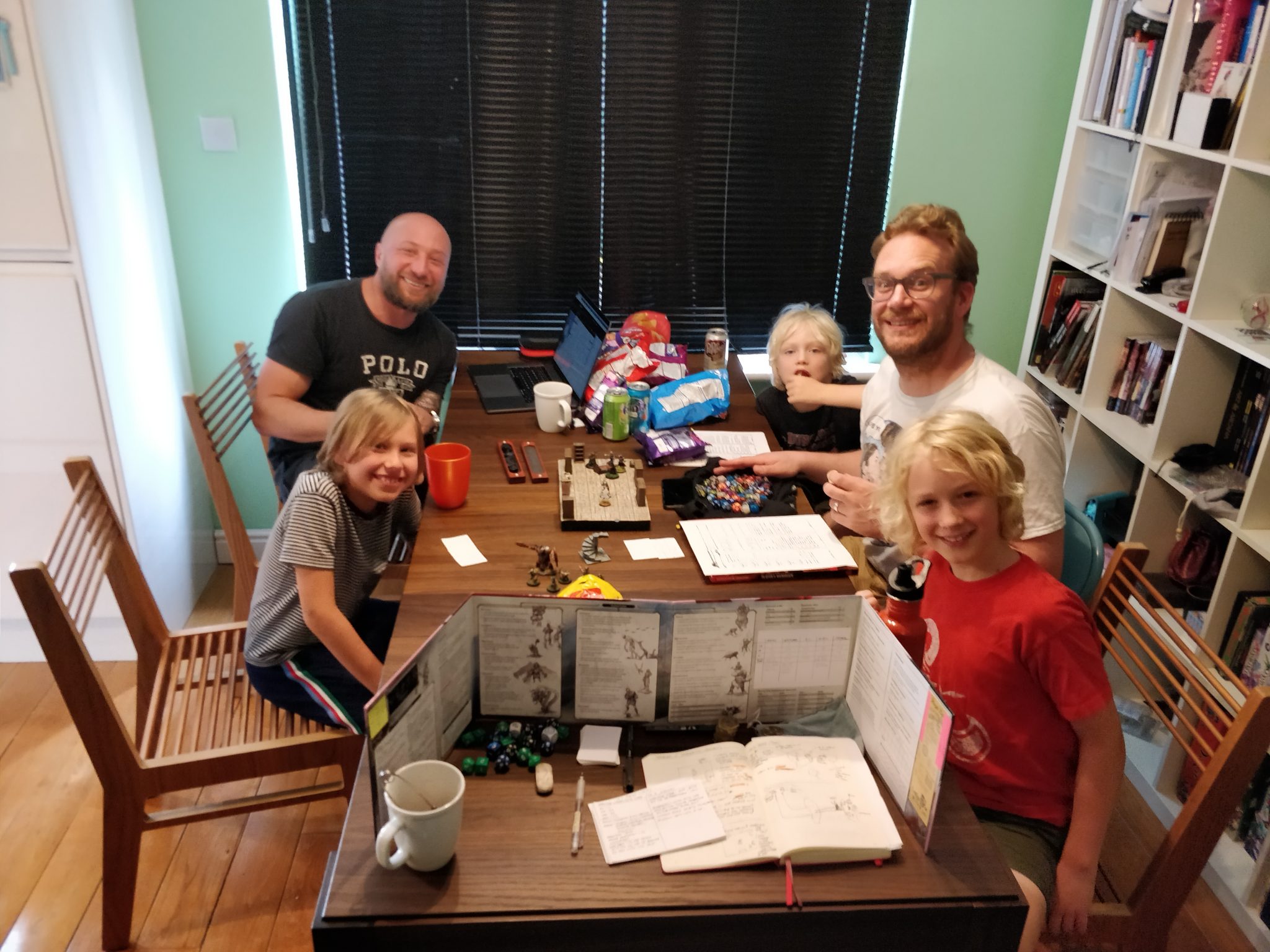 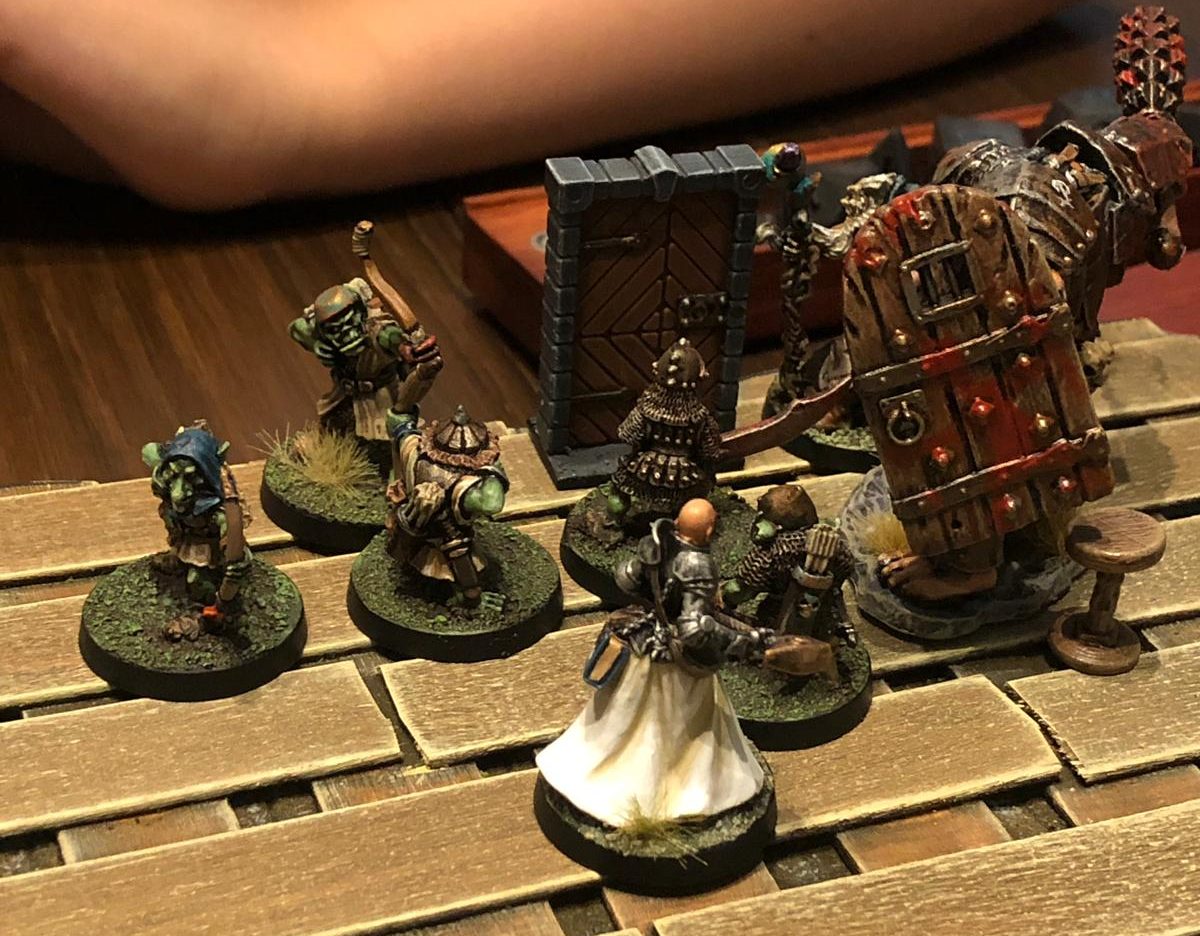 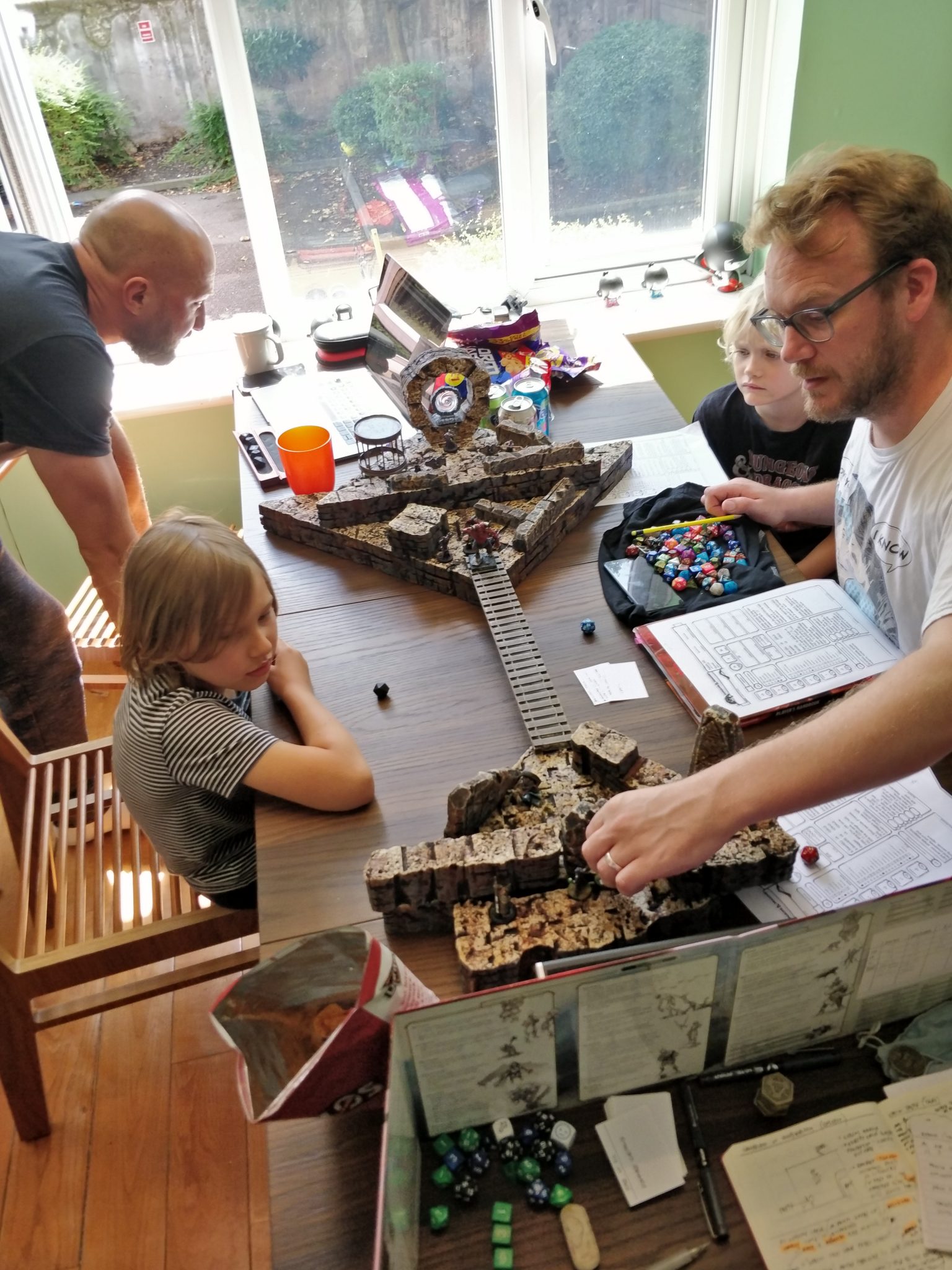 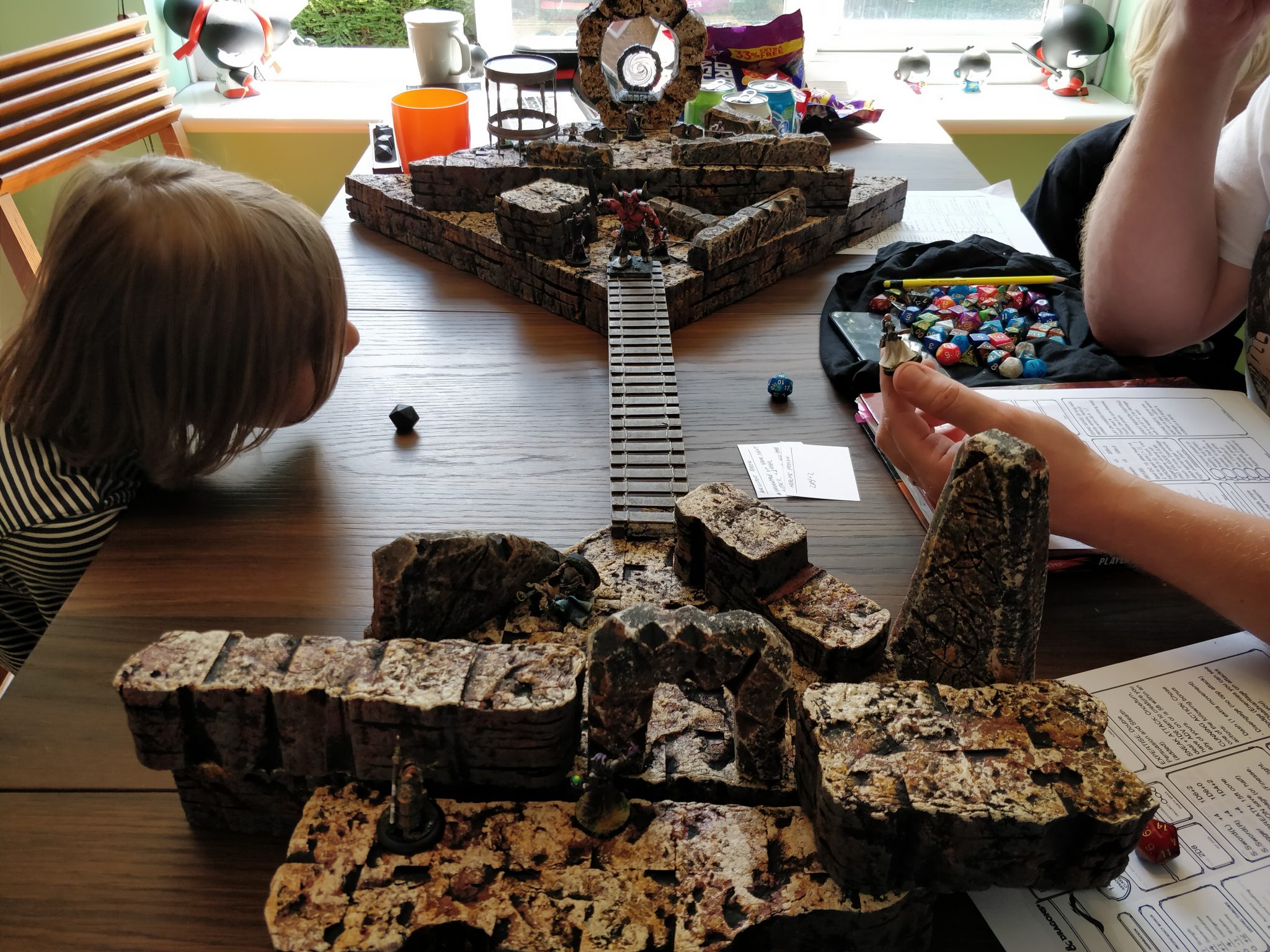 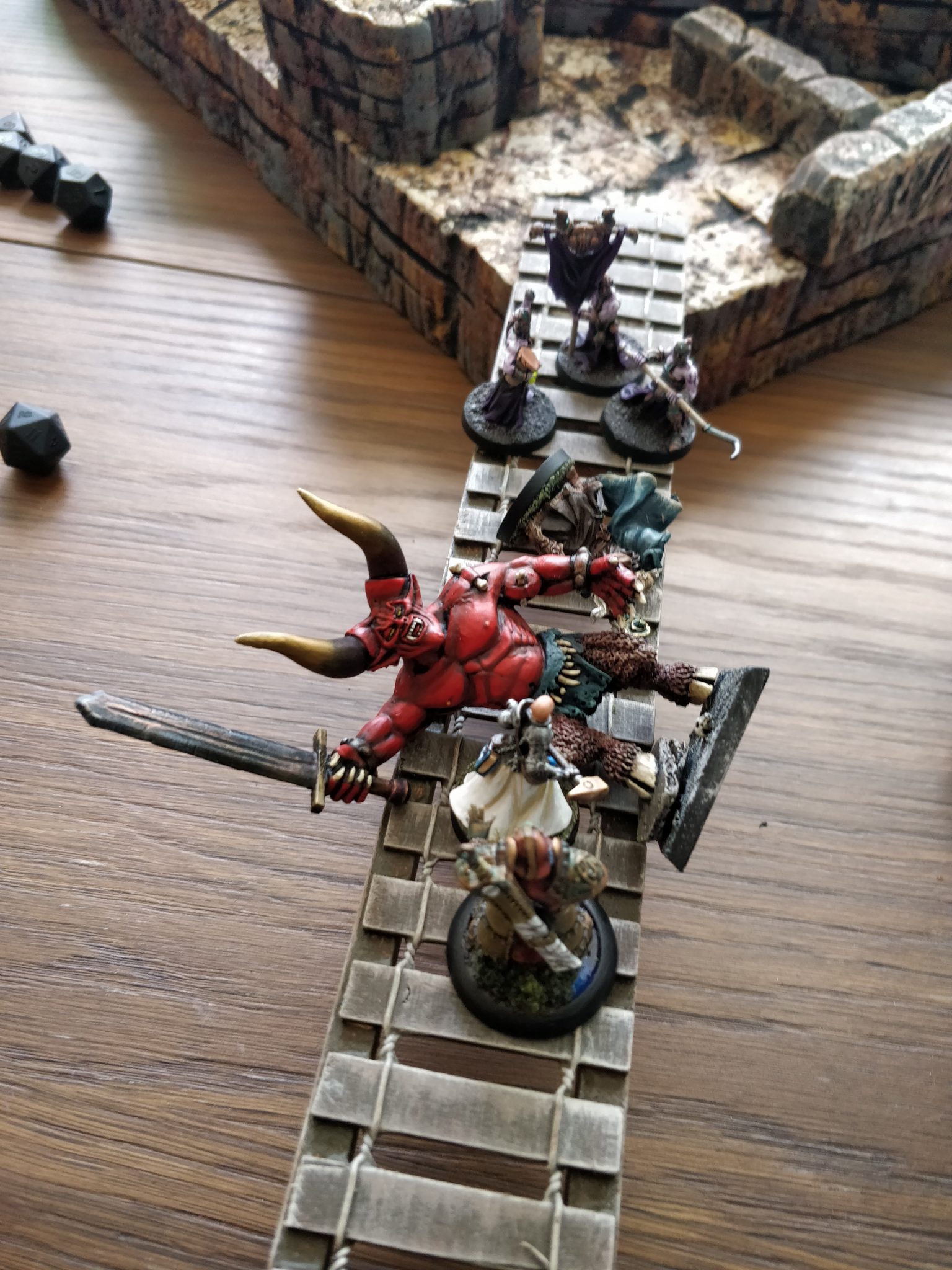 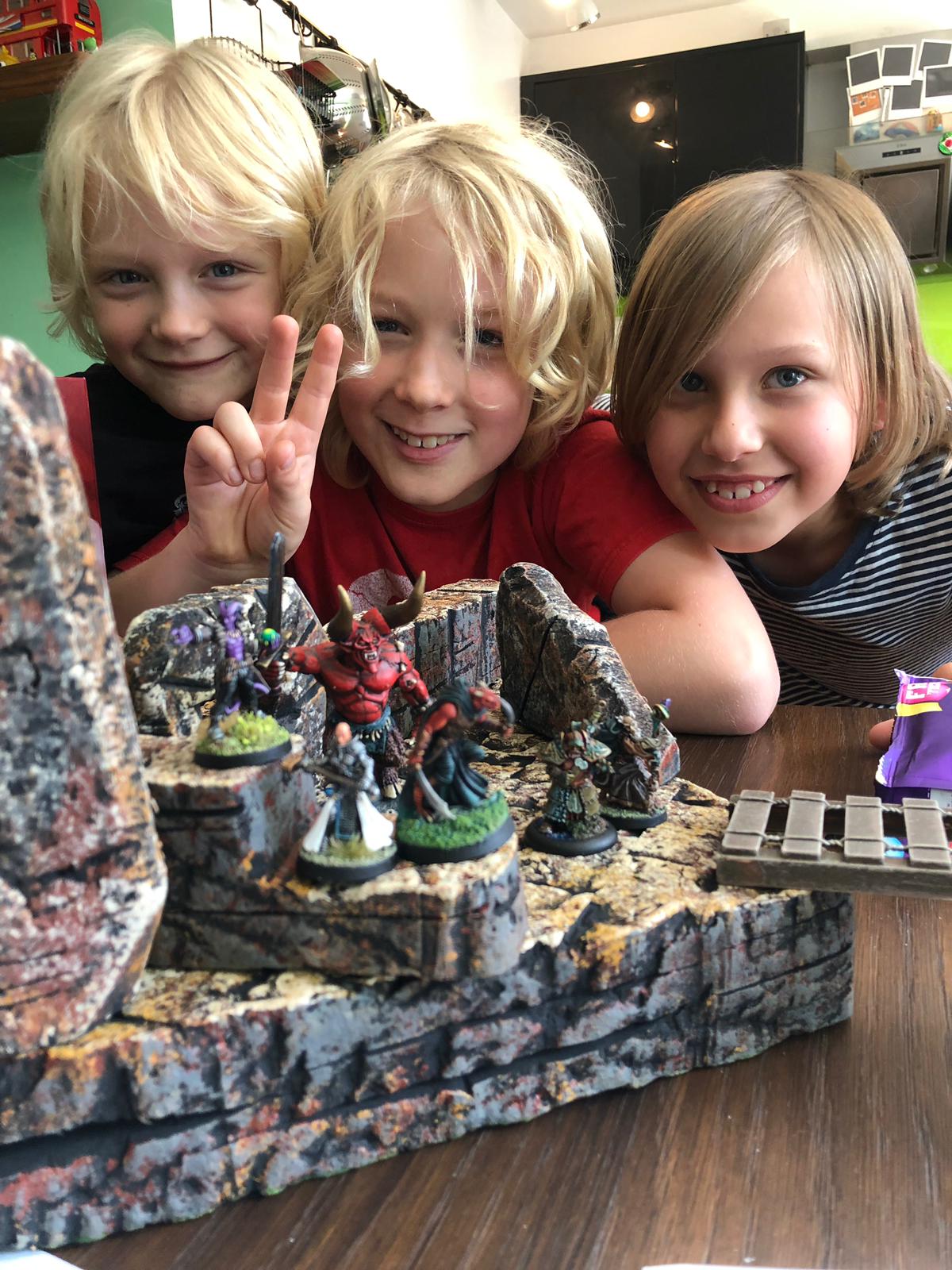 And one more thing… 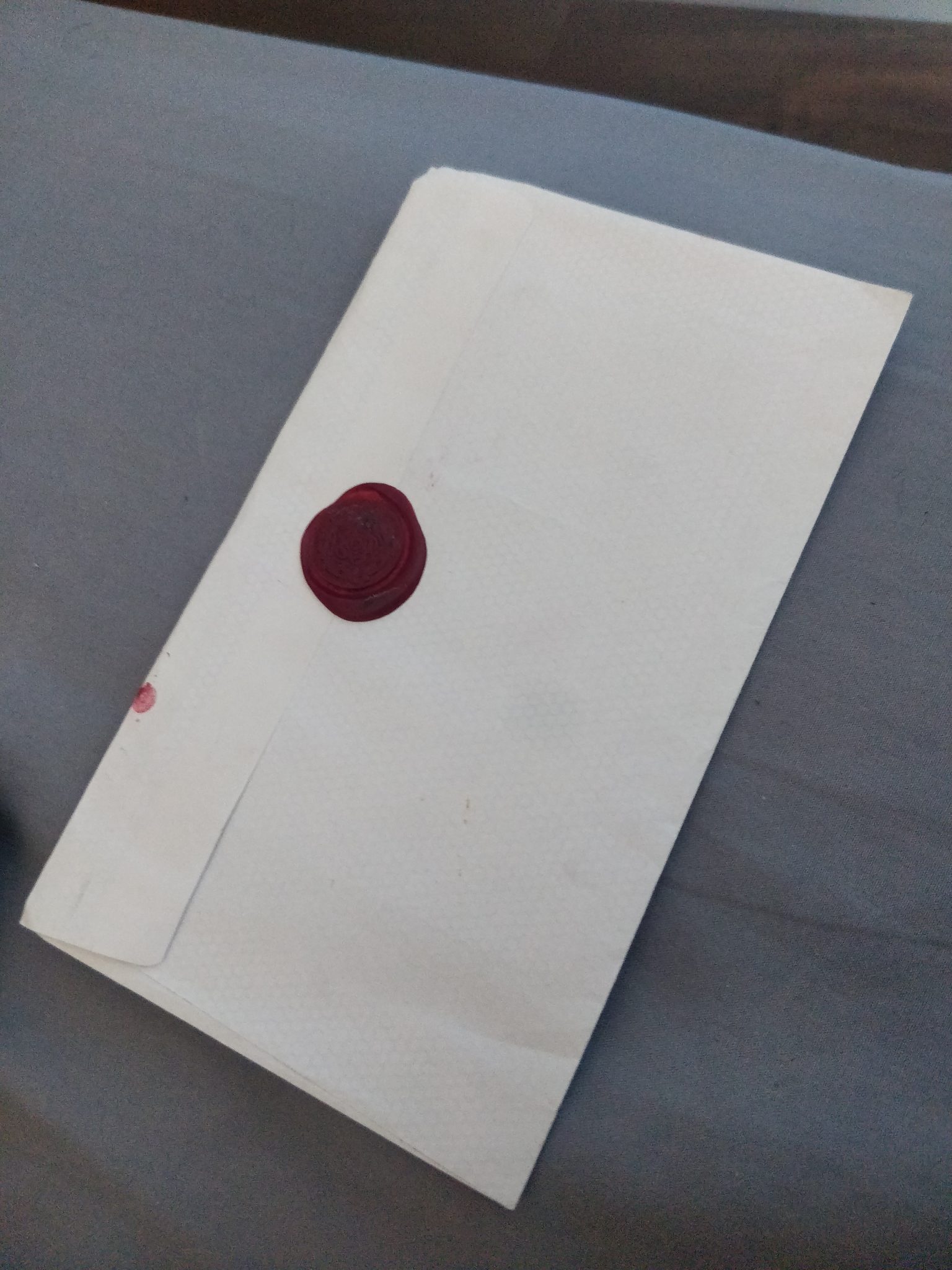 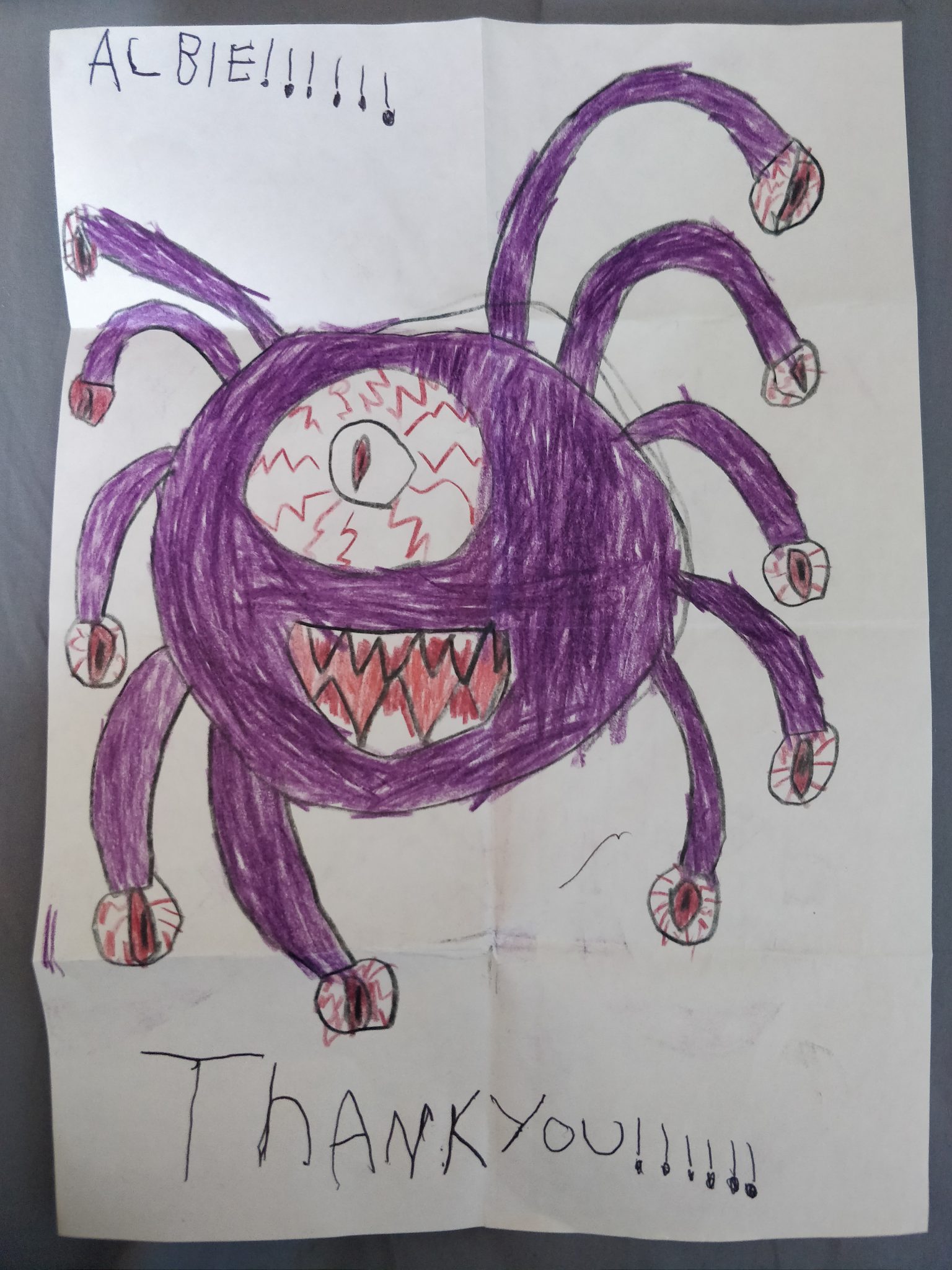