Having ended 2018 with the closure of the first story arc of the War of The Triplet, we started 2019 with the party finding out where to go from here in a sandbox style game.

The games I ran in 2018 were, not railroads, but they were linear to keep a single focus. But starting 2019 I wanted to open up the decisions to the players themselves.

Having ended 2018 by killing the Necromancer Verona Stillborn, Daughter of the Unseeing Eye, her sister, the vampire Hortensia Everbleed tasked the party with tracking down the third sister who would have a weapon to kill their father, a creature yet unidentified.

But with no indication of where to find this third sister, I asked the players to go out and gather information in the Elven Omnitropolis they are currently in.

I created several storylines, encounters and characters to match where I thought the party would go including:

I think the best way to capture this game is by listning information gathered:

The Tavern “The White Robe” 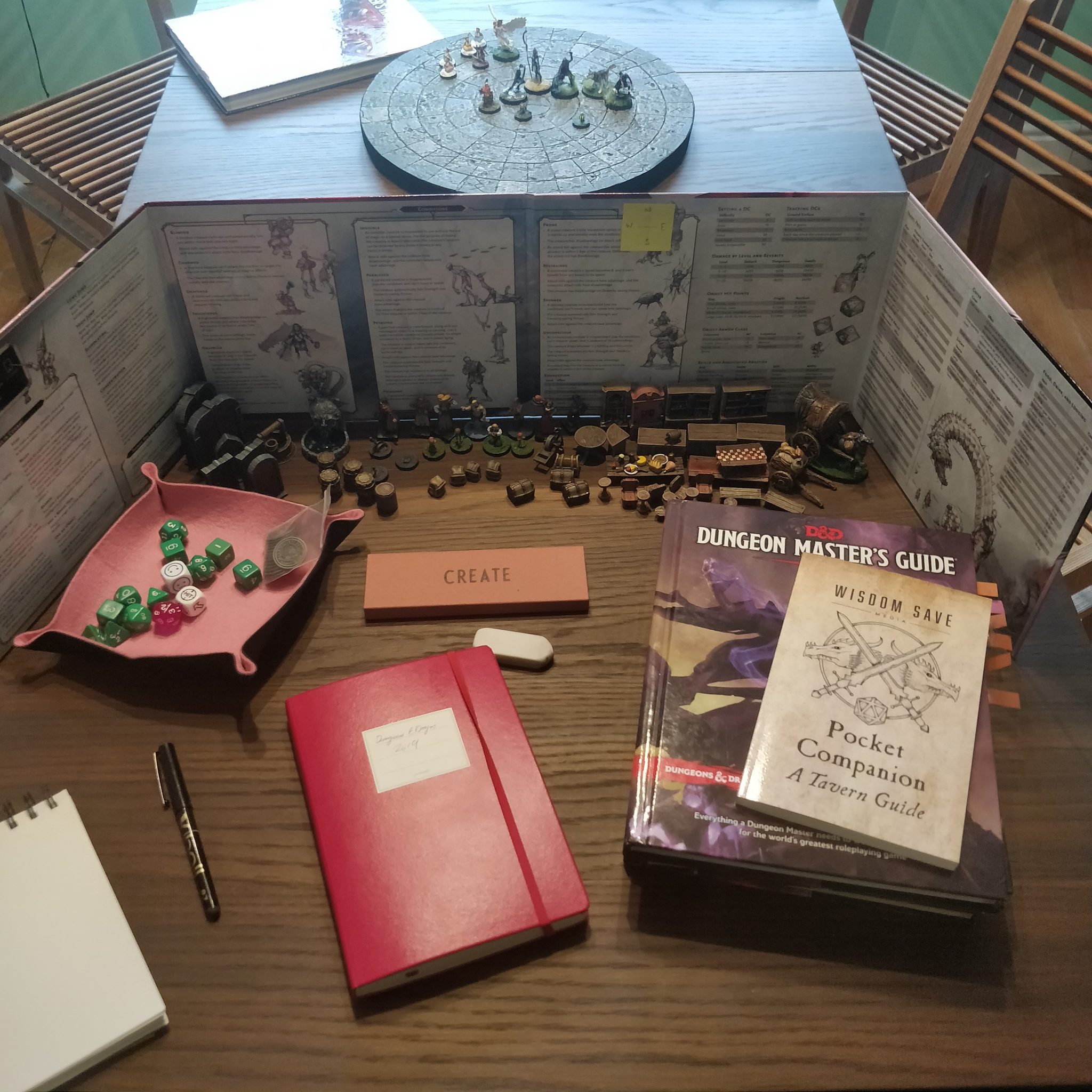 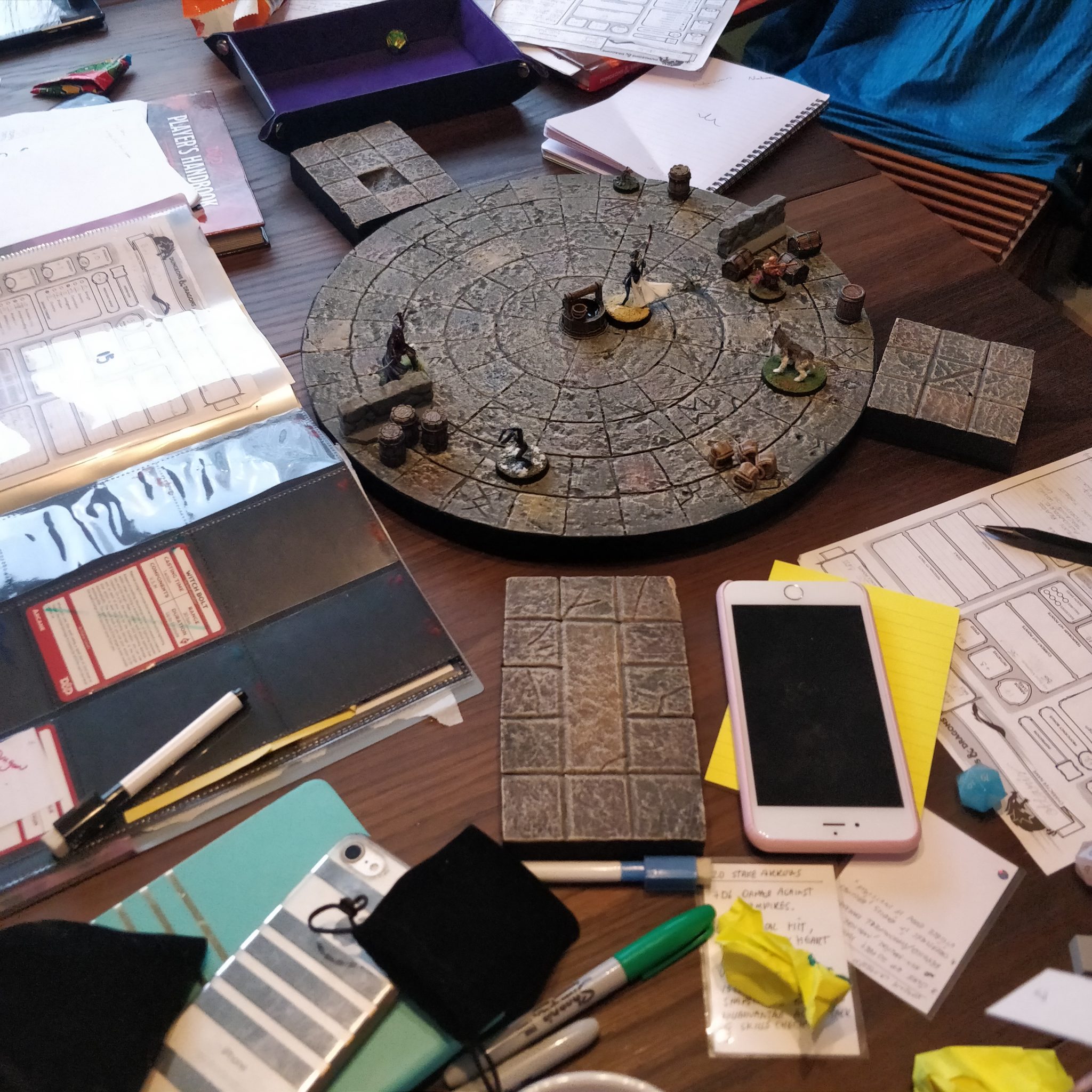