This Assassin featured in Chapter 1 of the Dungeons & Dragons campaign: War of the Triplets.

To be honest I bought this assassin, and this female thief, both from Dark Sword Miniatures, simply because they were cool!

In the end they were perfect as supporting baddies for the party’s very first encounter, which was an assassination attempt by the Wererat Oleg the Ugly. 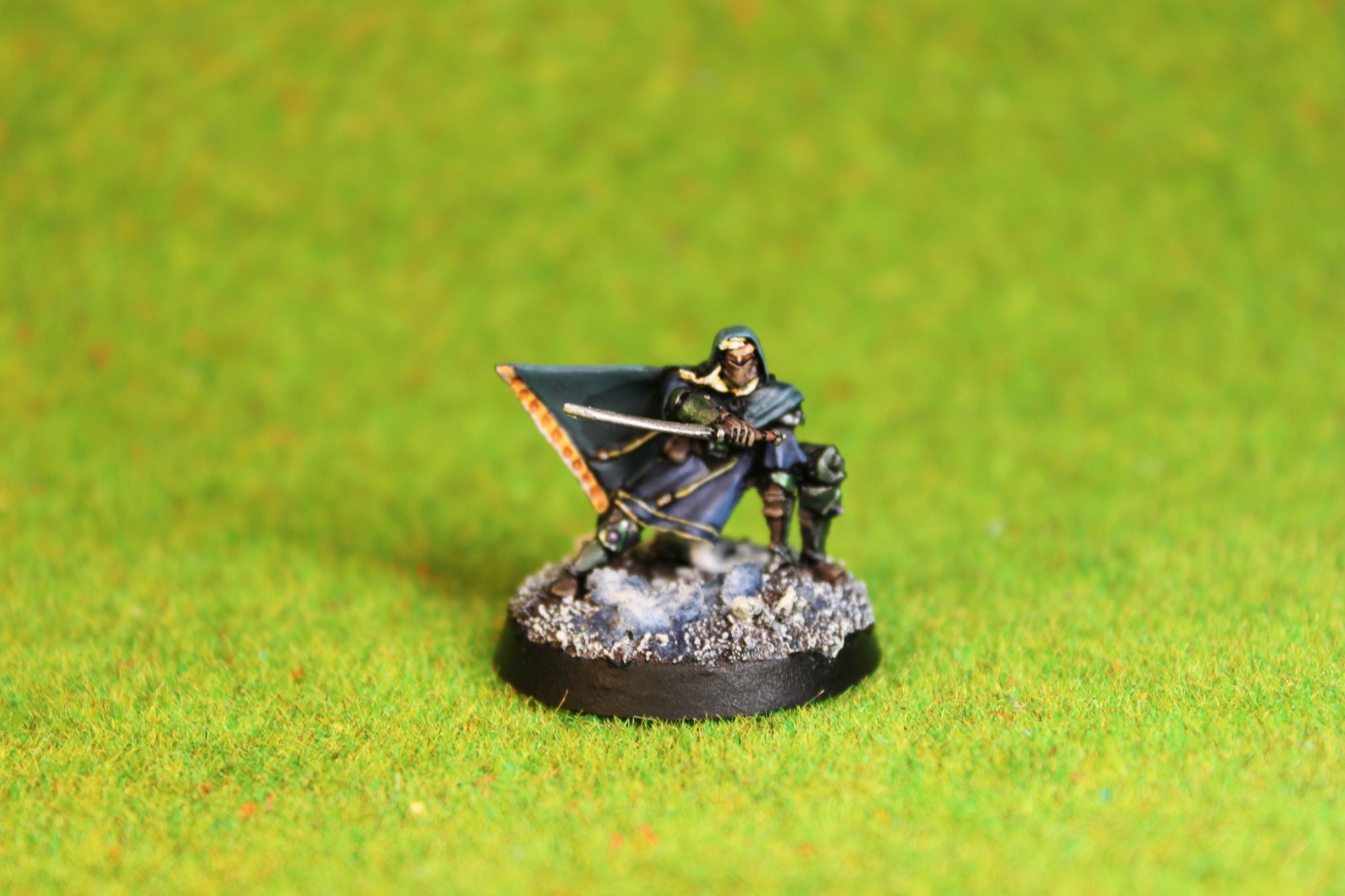 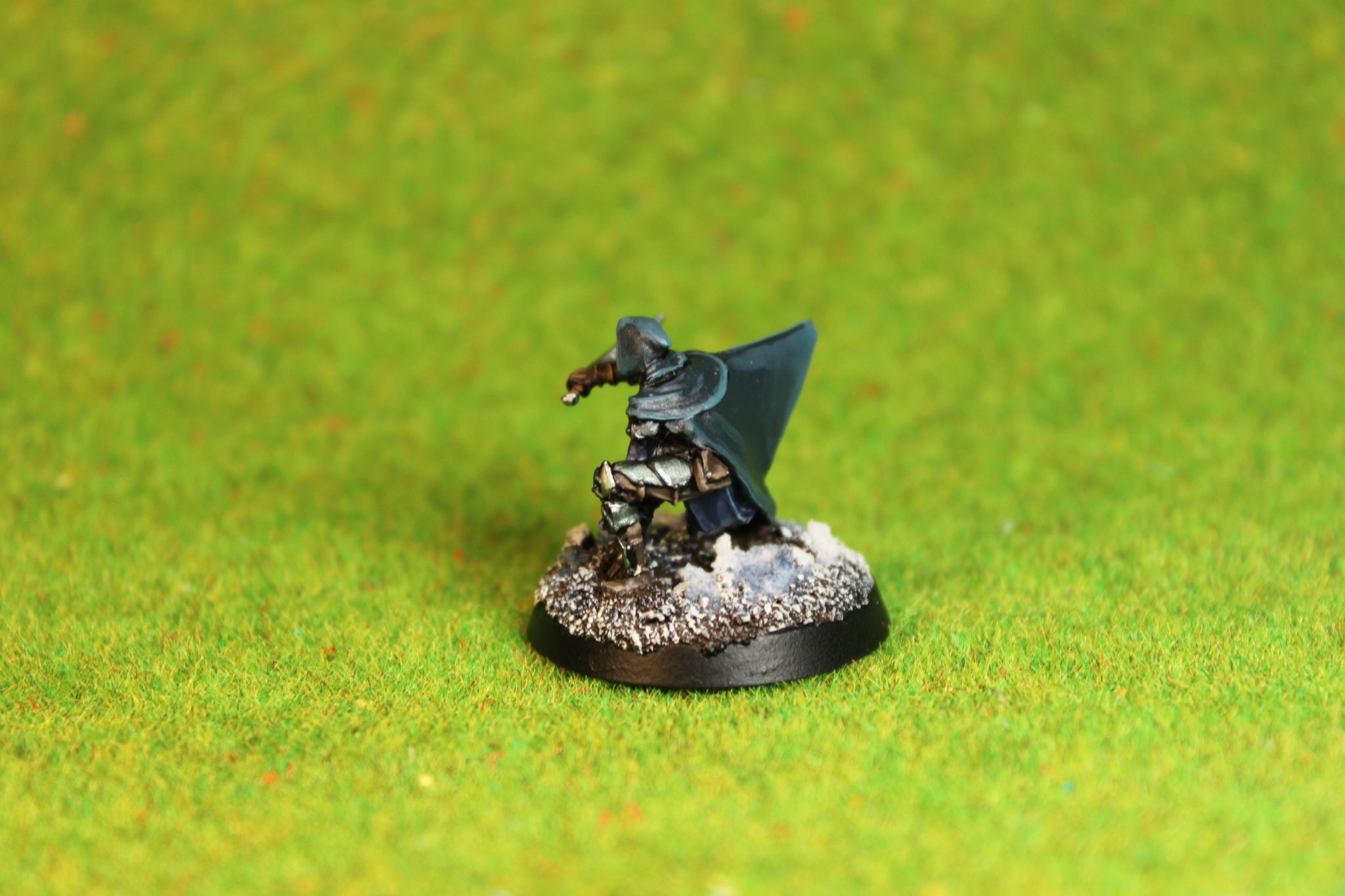 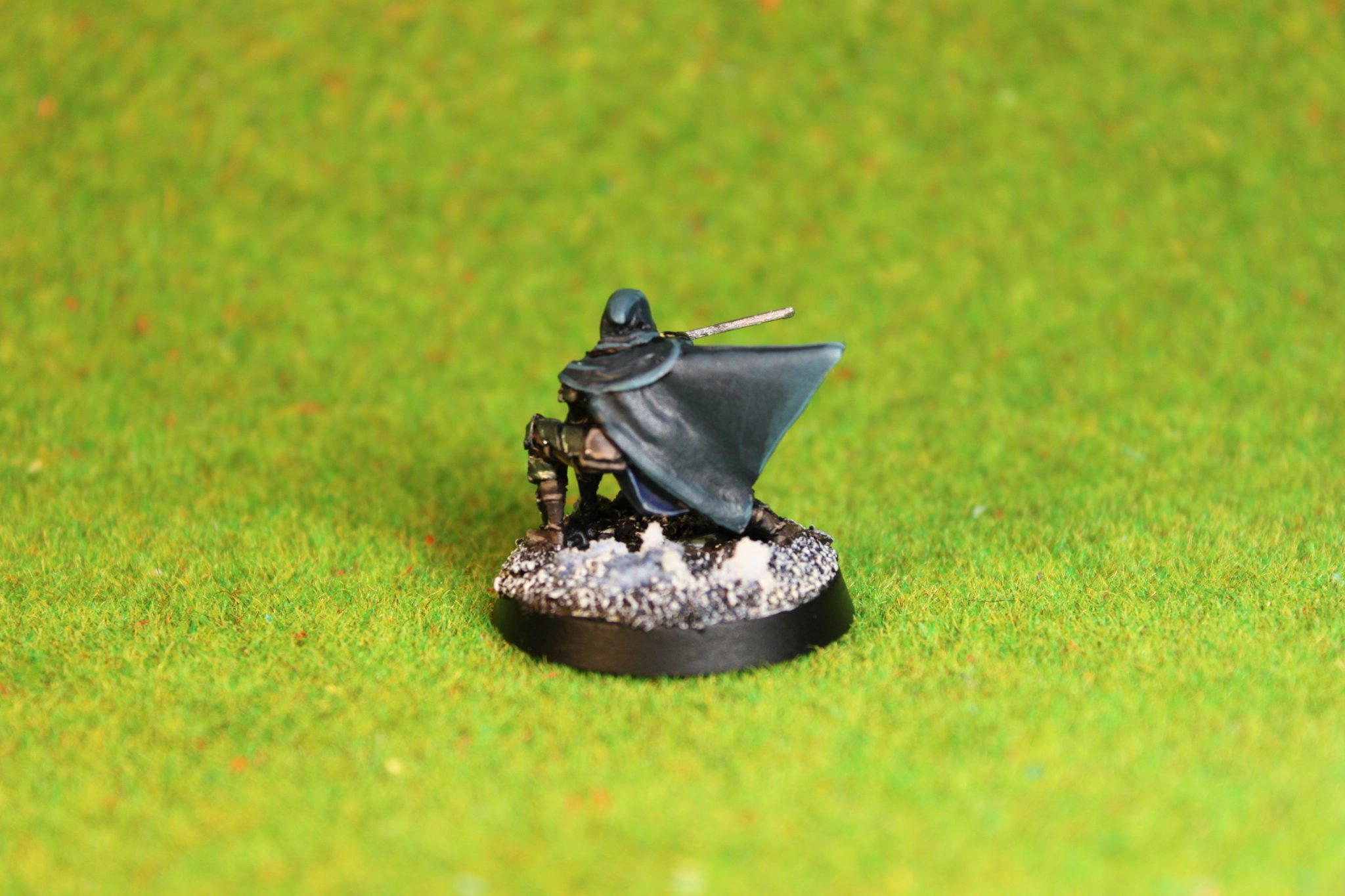