This Thief featured in Chapter 1 of the Dungeons & Dragons campaign: War of the Triplets.

I bought this thief alongside this assassin purely because they were cool characters, but I wanted to use them in the adventure so they both ended up being henchmen in the very first encounter of the campaign led by Oleg the Ugly. 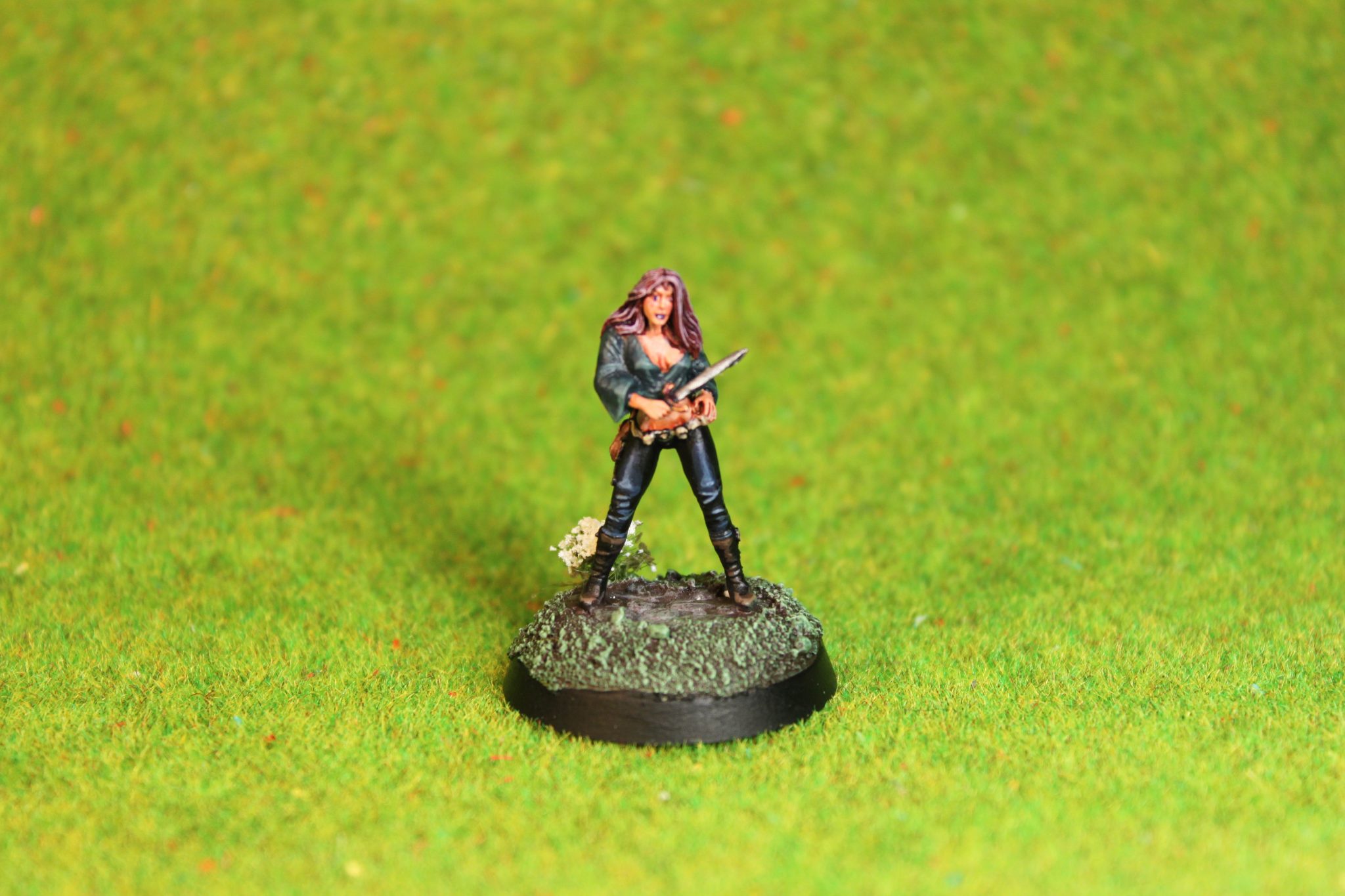 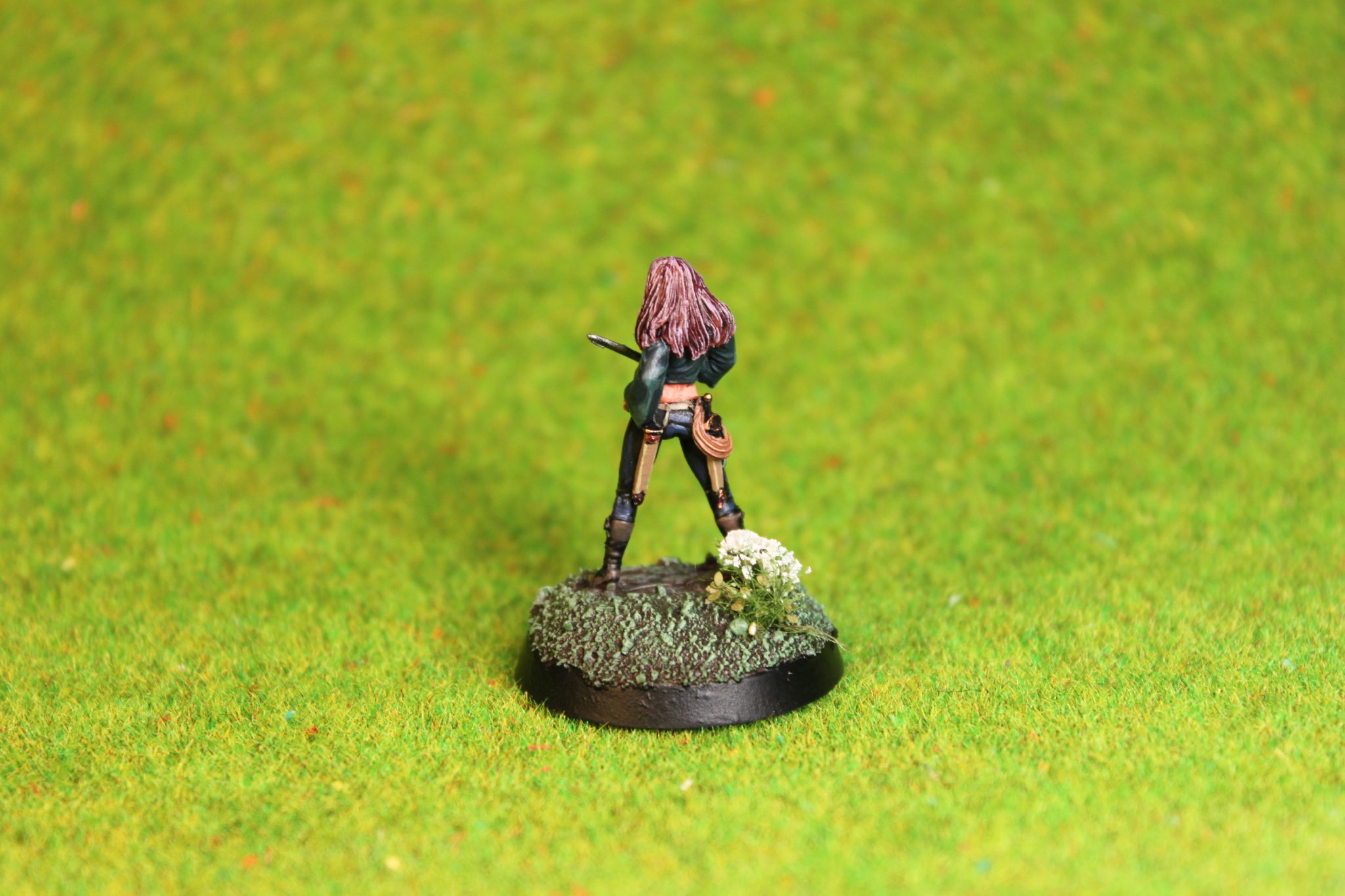 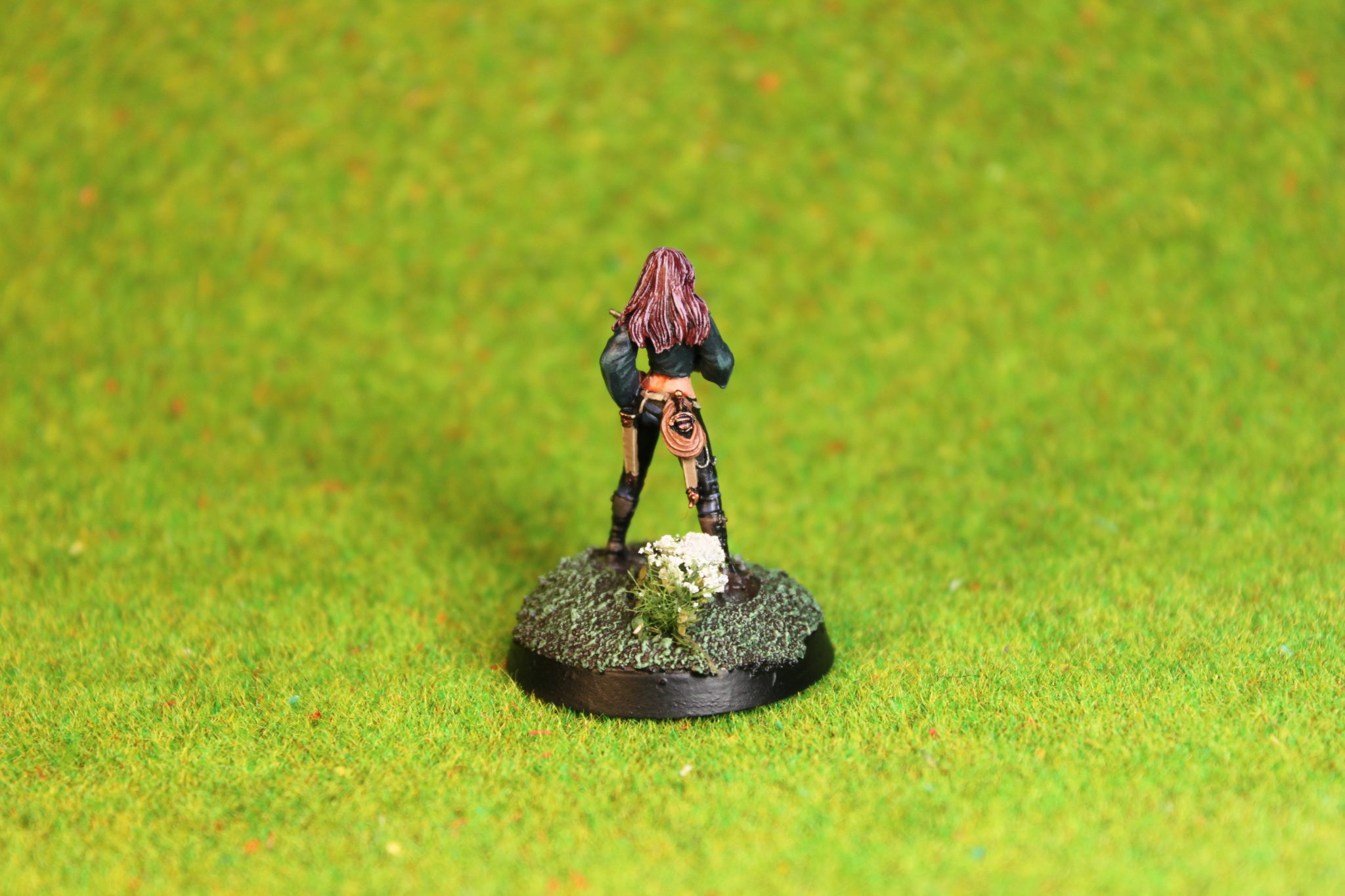 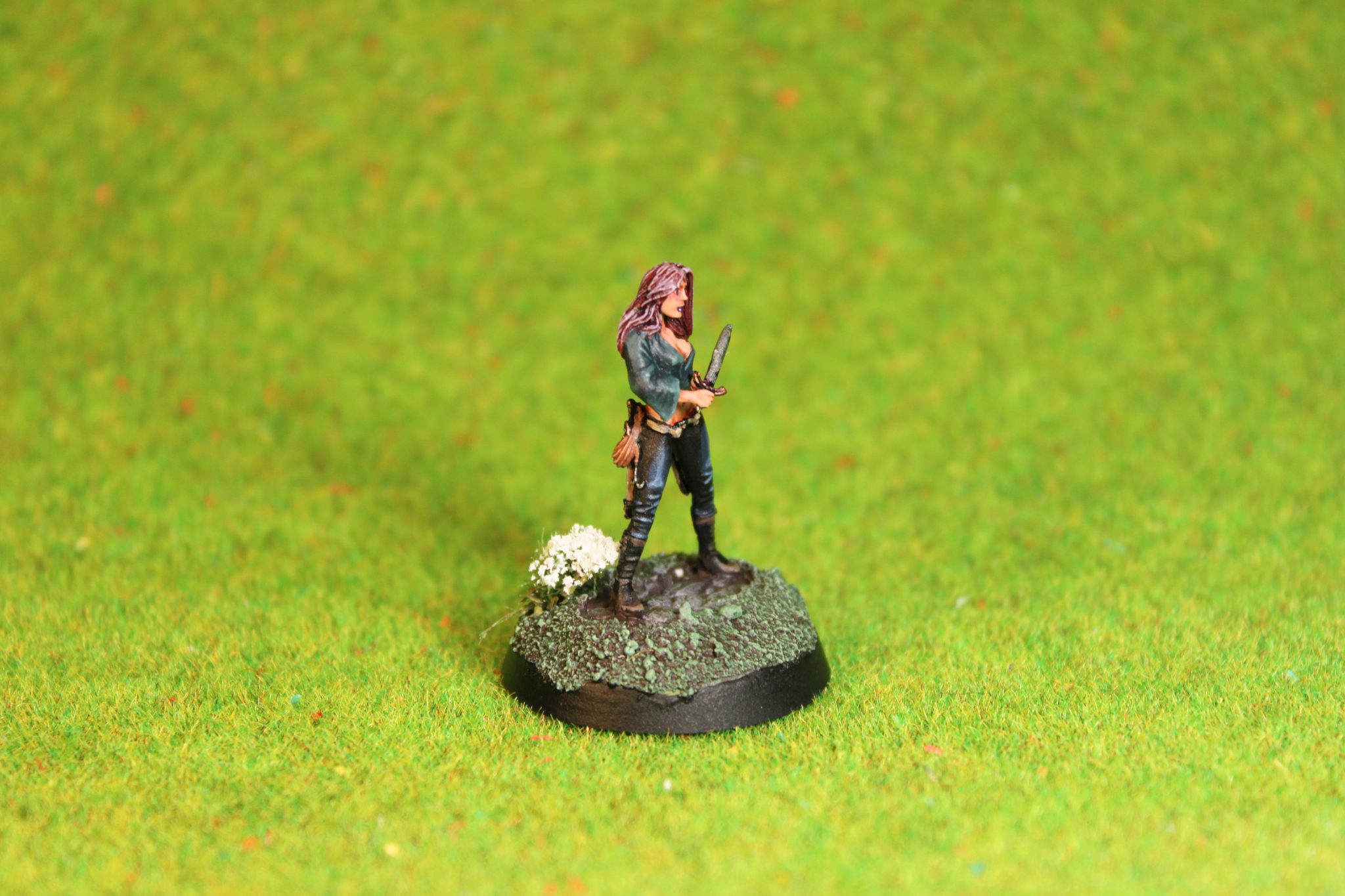