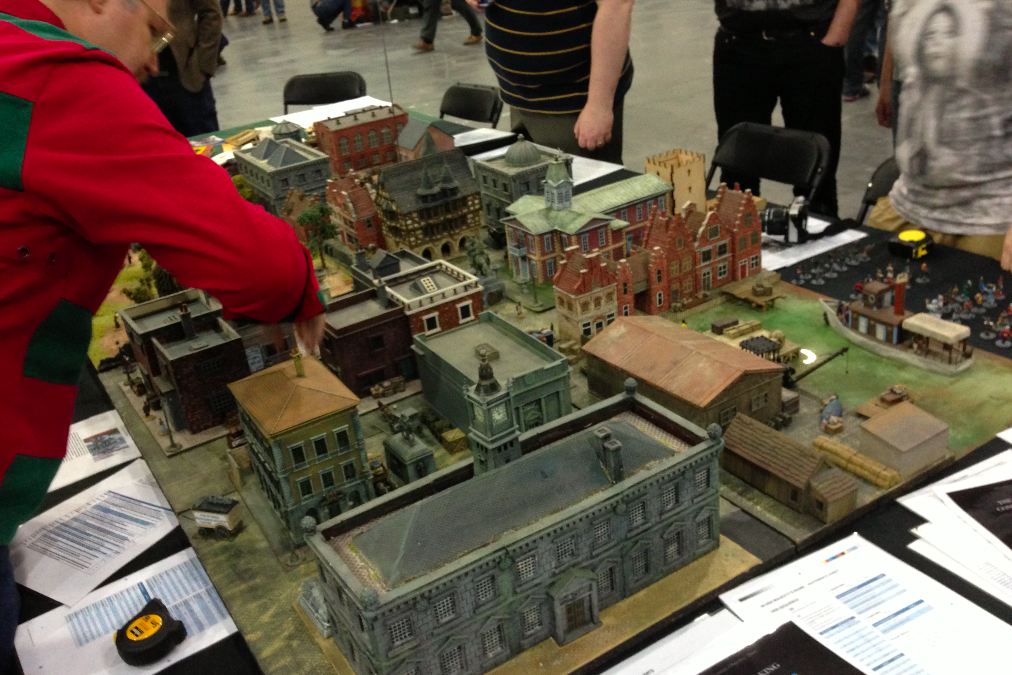 I haven’t been to Salute since 2010 and I must say I was surprised how far the gaming industry has moved in those few years.

It was also the first time in a while I caught up with Mocaiv and Artemis Black, who I learned has joined forces with HassleFree Miniatures.