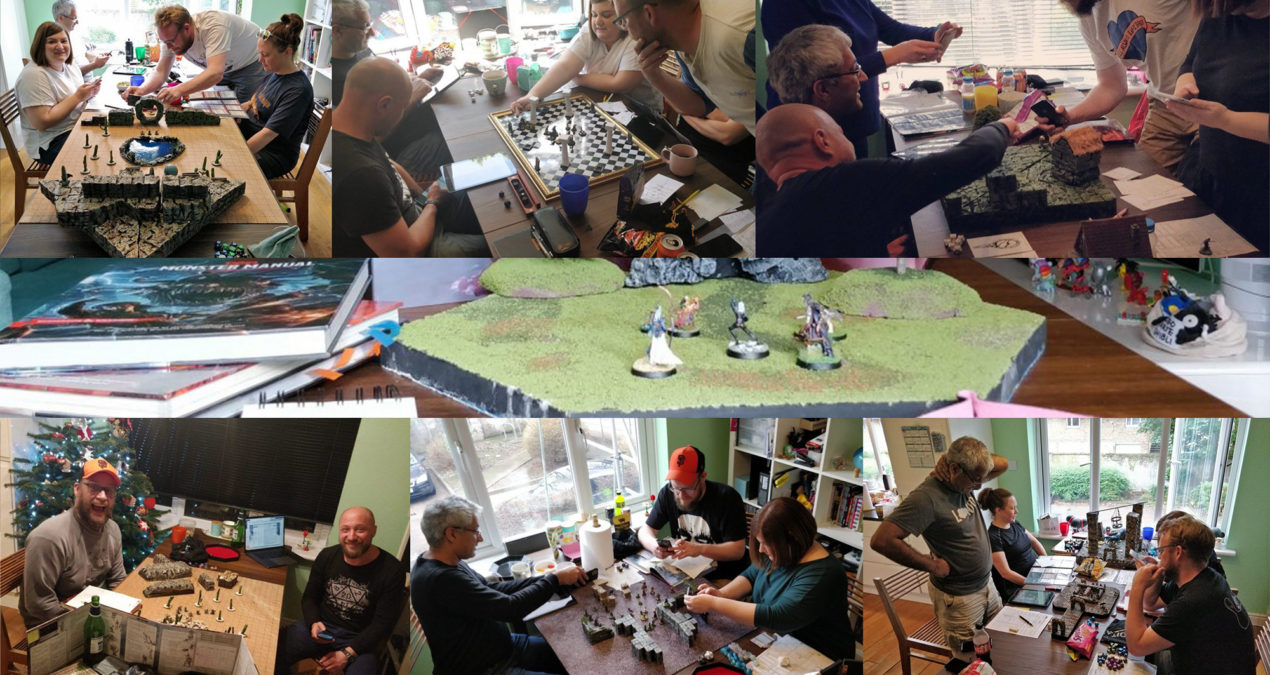 6 tips for DMing for busy adults. (thoughts before I take a short rest from Dungeons & Dragons)

I had been playing roleplaying games since mid 80s, but stopped when I moved from Denmark to London in August 1999.

However, in Feb 2018, I started the campaign War of the Triplets with 5 adults who barely knew each other or Dungeons & Dragons.

In a few months I will move back to Denmark after 21 years in London and as such, I have now stopped playing Dungeons & Dragons in preparation of the move, so I want to share some thoughts from DMing for a group of adults over the last 2.5 years as it has been a fun journey of learning supported by all the good advice of the internet.

It is hard to get a group of busy adults to meet up regularly and some times not all won’t be able to attend. That’s not even taking into account people move.

Continuity will be a challenge.

Internet, TV, social media everything floods us with too much info on a daily basis.

Being busy adults with packed calendars and in some case children, means that the players cannot retain large and complex amount of information.

3. Use Tropes and Archtypes

There is nothing more frustrating for players than not understanding what is going on. We have enough of that through the news channels in real life.

I find being an adult means more and more things are less and less clear. D&D is an escape from that.

Keep it straight forward as players clearly had more fun when they “figured it out” and when the situation they face is crystal clear.

4. Use Miniatures and Scenery

Theatre of the Mind has its advantages, but for a group of adults with ton of other stuff cluttering their minds, it is much better to have clear representation of combat encounters to give them a quick and clear over view.

I love painting miniatures and building scenery, but even if you don’t, using some cardboard cutouts works perfectly fine to give sense of location.

Early on, I tried to make an old school dungeon crawl with a complex set of corridors and rooms.

It was a frustrating disaster!. Why? Too much time wasted on frankly boring walking around and pointless exploration that my setup encouraged.

I find running games for children and adults to be very different. Don’t try to force adults to be children. It won’t work.

It will be strange leaving the UK after 21 years here, but I am looking forward to the adventure.

Who knows when I will pick up the dice again, probably not until late 2021, but I know that no matter how long a break you take, the game is always there to pick up again when you have the time.