DM Note, I was so caught up in this game that I didn’t realise we just concluded the two major storyline of our campaign. It wasn’t until Sean, the player playing Alyanys the Warlock pointed it out that I realised that it had happened. 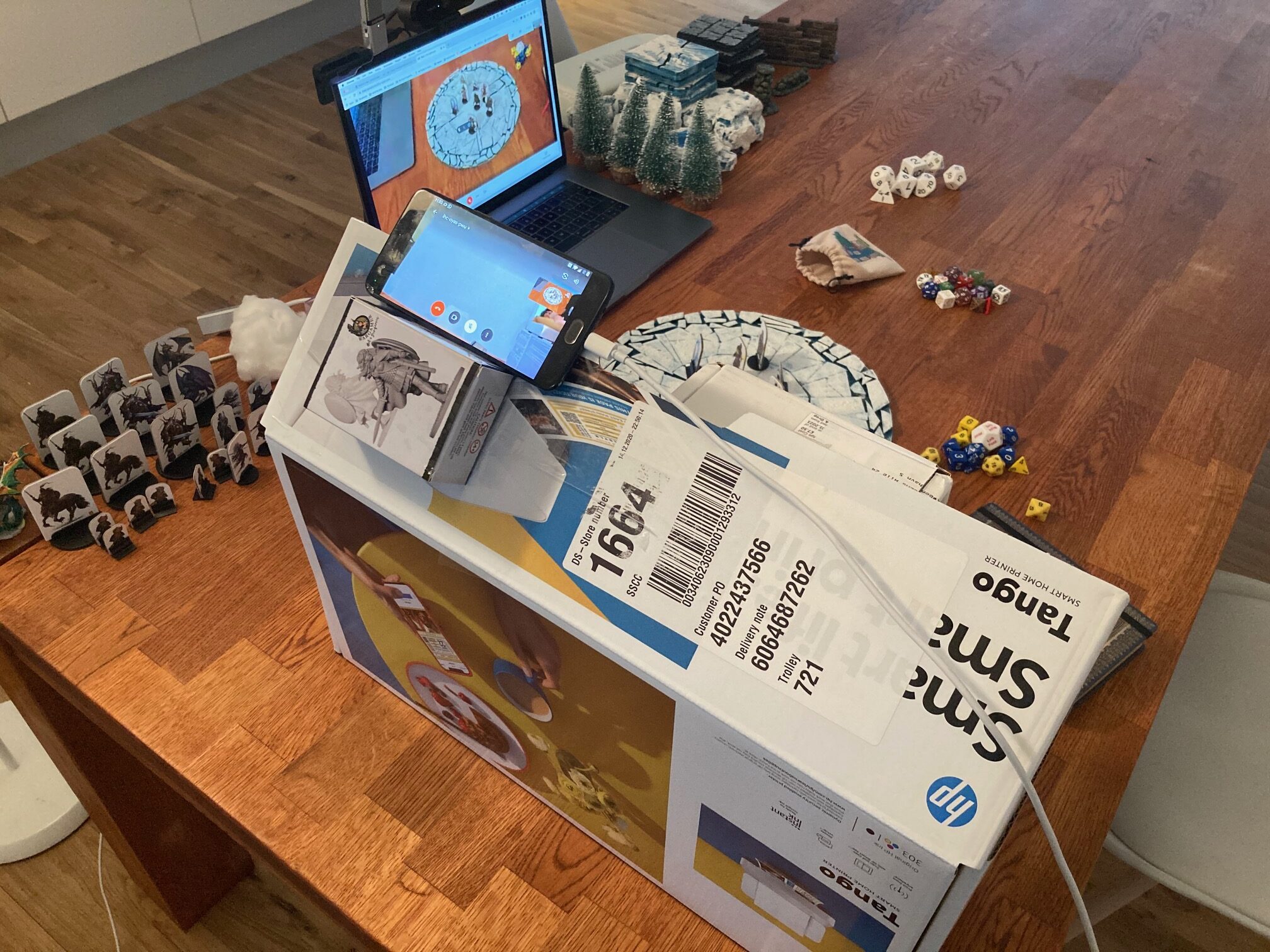 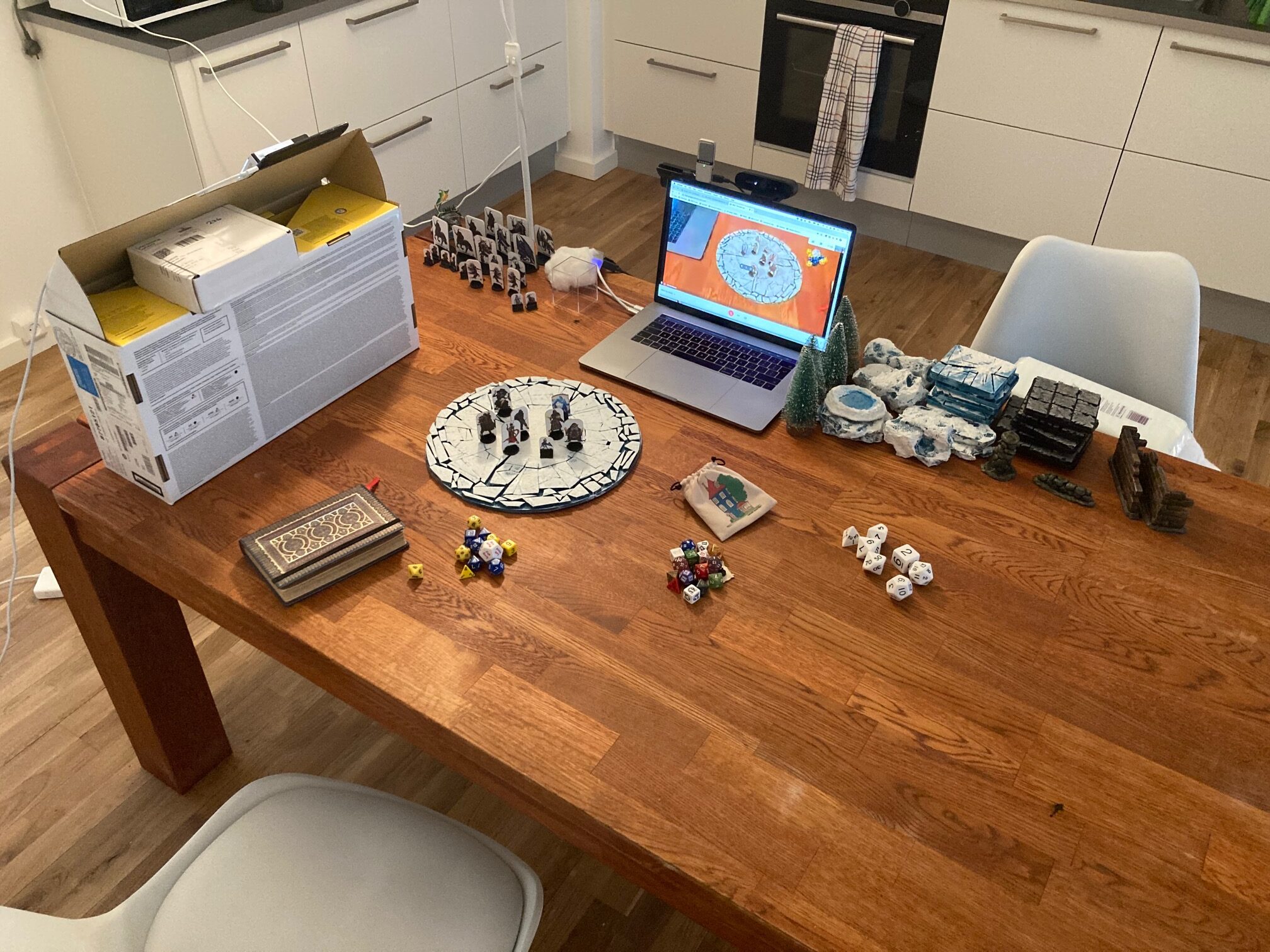 Having “acquired” a rope of fairyhair capable of holding anything, the party stepped out of the rubbles of the Ice Gnome’s workshop with the two Ice Gnomes as captives and with the control of an Ice Golem.

However, emerging from the rubbles, the party faced the family of  Ice Gnomes. Unable to speak each other languages made the encounter difficult, but with both sides not acting aggressive, the exchange was peaceful with the help of one of the Gnome boys being able to act as a rudimentary translator.

In fact, the party was advised not to pursue the Rainman but rather chase down a regular rain cloud as the last element to create the Moonbow Bridge leading into the Winter Queens castle.

Our heroes located a rain cloud and using the fairyhair rope to wrap around it, and with some Mage Hand shenanigans and teleporting Palandin, Ranger and Barbarian, they manage to capture and tame the rain cloud. 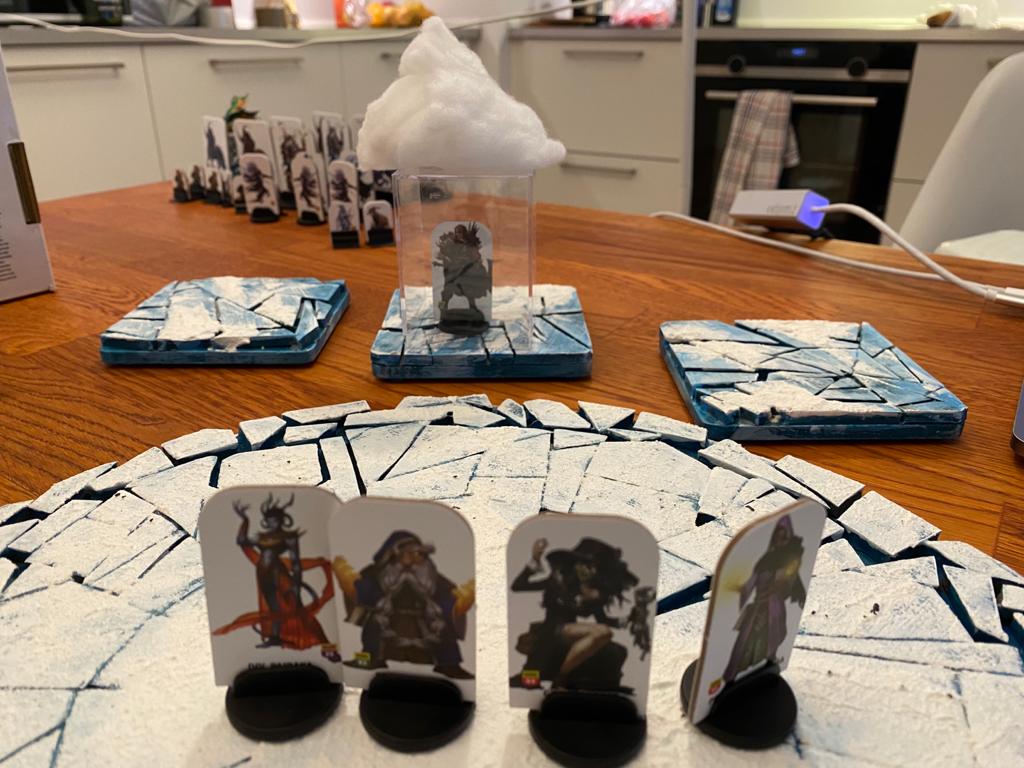 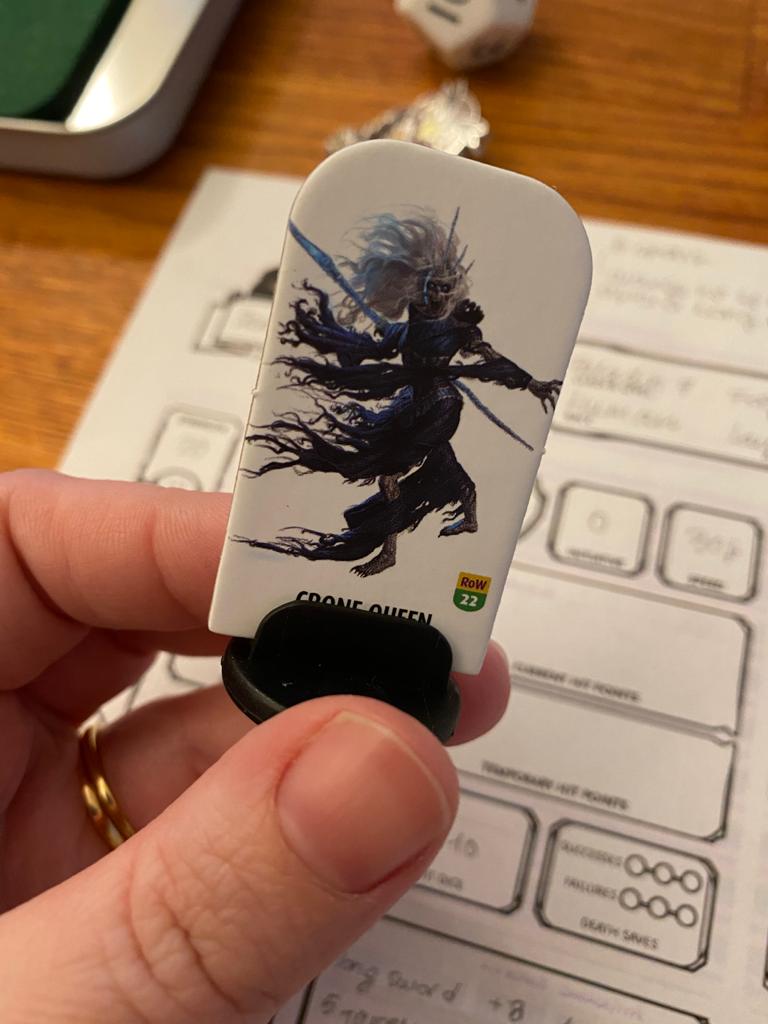 Making their way back to the Winter Queen’s castle, our heroes positioned the trapped rain cloud in a way where the brams from the moon would hit the raindrops and thus creating the Moonbow Bridge.

As soon as the bridge was complete, they sent a mental telegram to Somiumanax, the Dream Dragon and arch enemy of the Winter Queen, to send his armies for the agreed assault on the castle.

While waiting for the Dream Dragon’s army to arrive, the party was set upon by the Winter Queens troop, first the wailing Ice Sirens (who scared the hibbie jibbies out of our otherwise fearless Dwarven Barbarian) followed by Centaurs, but just as they were about to be overwhelmed, the Dream Dragon’s army arrived, dispatching the adversaries.

The army, as a swift wave of steel, teeth and wings, descended on the Winter Queen’s castle and while our Heroes healed up, they could hear the fight moving up the tower to the Queen’s Throne room.

The Dream Dragon vs the Winter Queen

Our heroes made their way through the dead bodies of warriors from both armies up to the throne room where the two arch enemies were facing off each other, just in time for the fight to break out.

At first, the party watched from the doorway, but soon joined in the fray.

Now that the plot had been revealed, Grimshaw the Dwarven Barbarian, soon found himself faced with his auntie’s killer: The Winter Queen. And Damon, the Human Paladin, later faced off his sworn enemy, the Dream Dragon.

A tough battle commence with several of the party being knocked out several times, only to return to their feet to keep on the good fight.

In the end, Grimshaw fittingly dispatched the Winter Queen, while Damon horrified watched Feather cast a lethal spell at the Dream Dragon. Would the Paladin be denied his revenge? No the Dragon remained battered but still alive leaving it to Damon the Paladin to finish off the Dream Dragon for good and in doing so, release the village far away help in thrall by an everlasting dream cast by the very Dream Dragon.

DM Note, the Cleric took the Dream Dragon from 16 to 5 HP, which meant we had a fitting end for the Dragon. Sometimes the Dice roll in favour of the story. 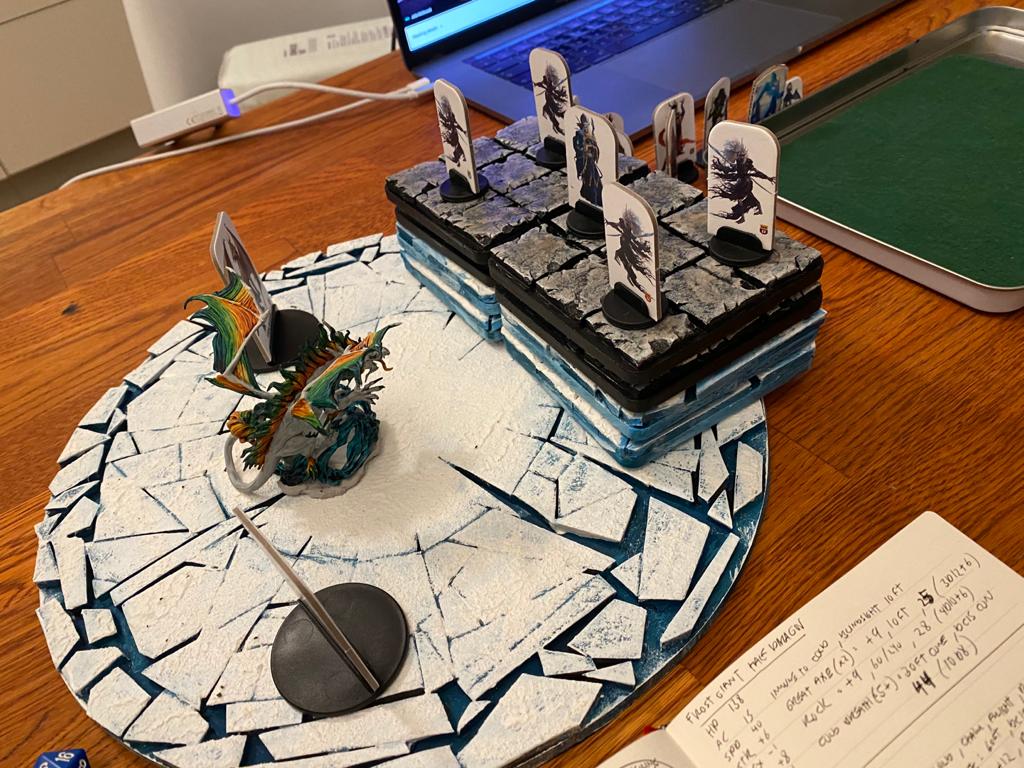 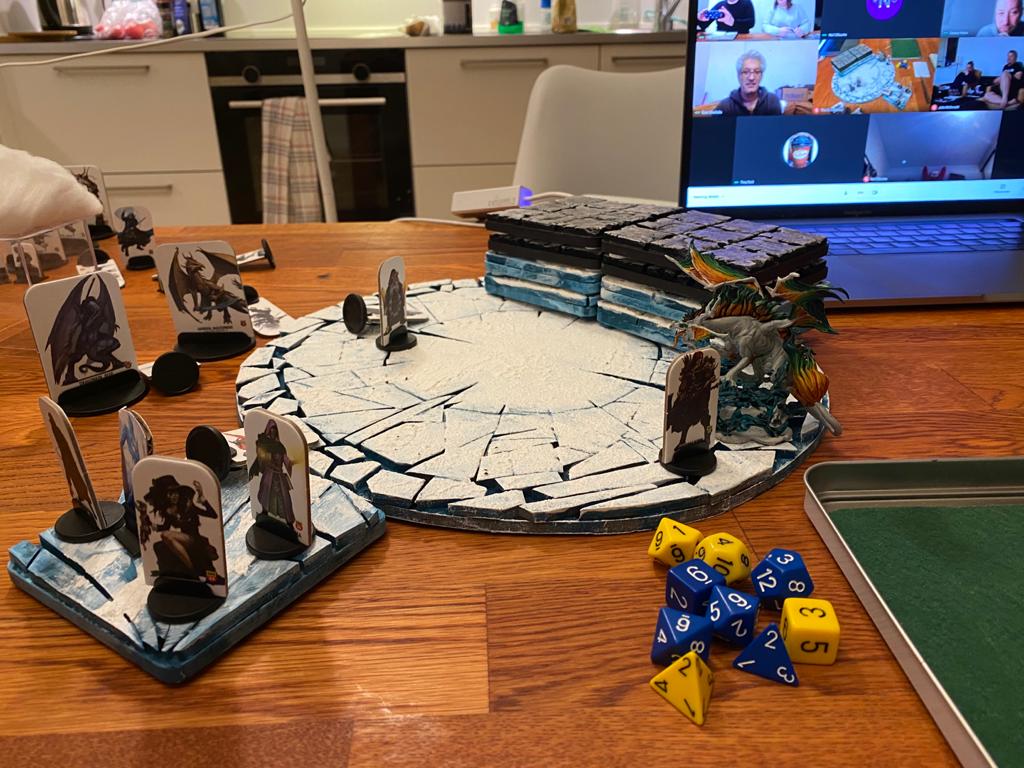 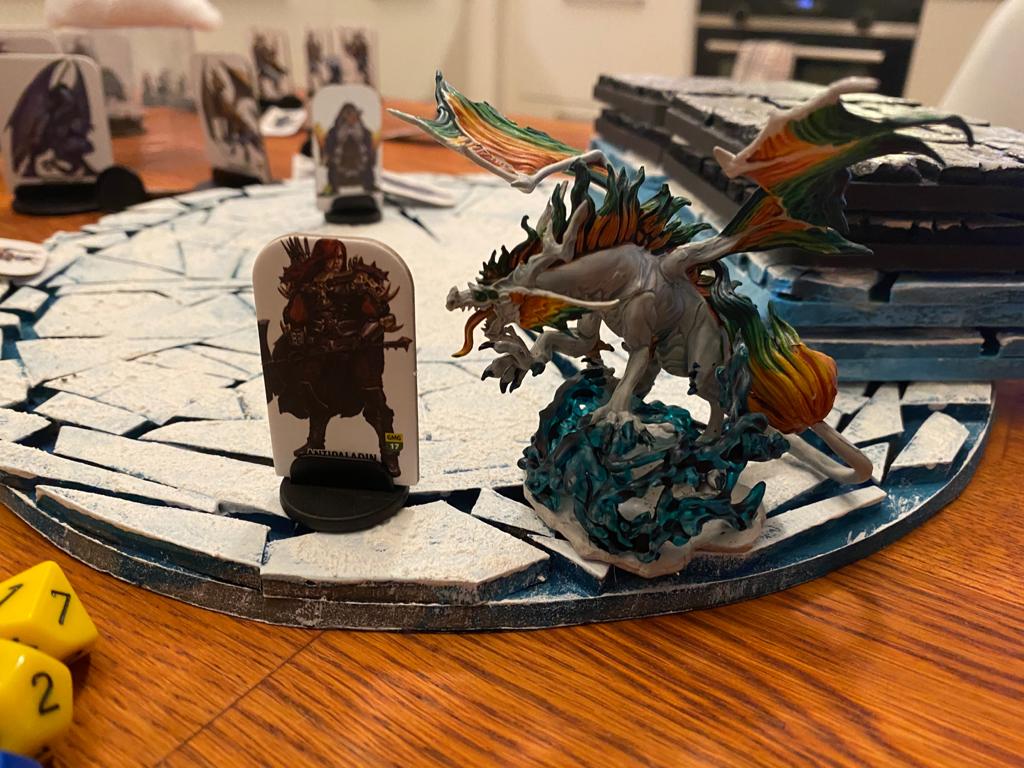 As the Winter Queen was no more, the Sun once again rose over the Feywild and flowers and greenery emerged out of the melting snow alongside Fey creatures of all kinds who had been hiding from the Winter Queen.

The party were celebrated as Heroes bringing balance and spring back to the Feywild.

For days, maybe weeks, maybe months, our Heroes spent being cheered across the Feywild lands, but in time they longed to return to the Material Plane and made their way back to the gate made of daisies, the portal that would take them home.

Emerging from the gate of daisies, Barrien the Ranger, looked around puzzled as he expected to see an open field, instead he found himself in a force of strangle gnarly trees. But the star constellations above told him he was where he expected to be. Odd.

Damon and Grimshaw came through the portal moments after equally bewildered, but having quickly established there was no immediate danger, they called through Feather with the magic users, the Warlock Alyanys and the Sorcerer B.J.

Following Barrien’s guidance, the party walked towards where they believed the coastline to be. Soon they started seeing scattered pieces of ancient ruins almost entirely covered by the forest, almost like the buildings they used to be had been chewed up and swallowed by the wild nature.

As they kept moving forward, the ruins became more and more recognisable and they clearly showed the markings and style of the town of Daisygate.

Suddenly a mighty and thick wall faced them. A wall that was new to our heroes, but a wall that nevertheless showed signs of having stood there for decades, a wall that looked like it was in a silent slow moving battle defending whatever laid behind from the ever attacking wild forest.

“Halt! Who goes there?” came the shouts from the guards on top of the wall, their accent clearly Daisygate, but still sounding alien to the ear. The was no doubt in the minds of our heroes anymore: Years, maybe decades had passed in the Material Realm while they had been adventuring in the Feywild.

Welcome to Daisygate – The Second Age! 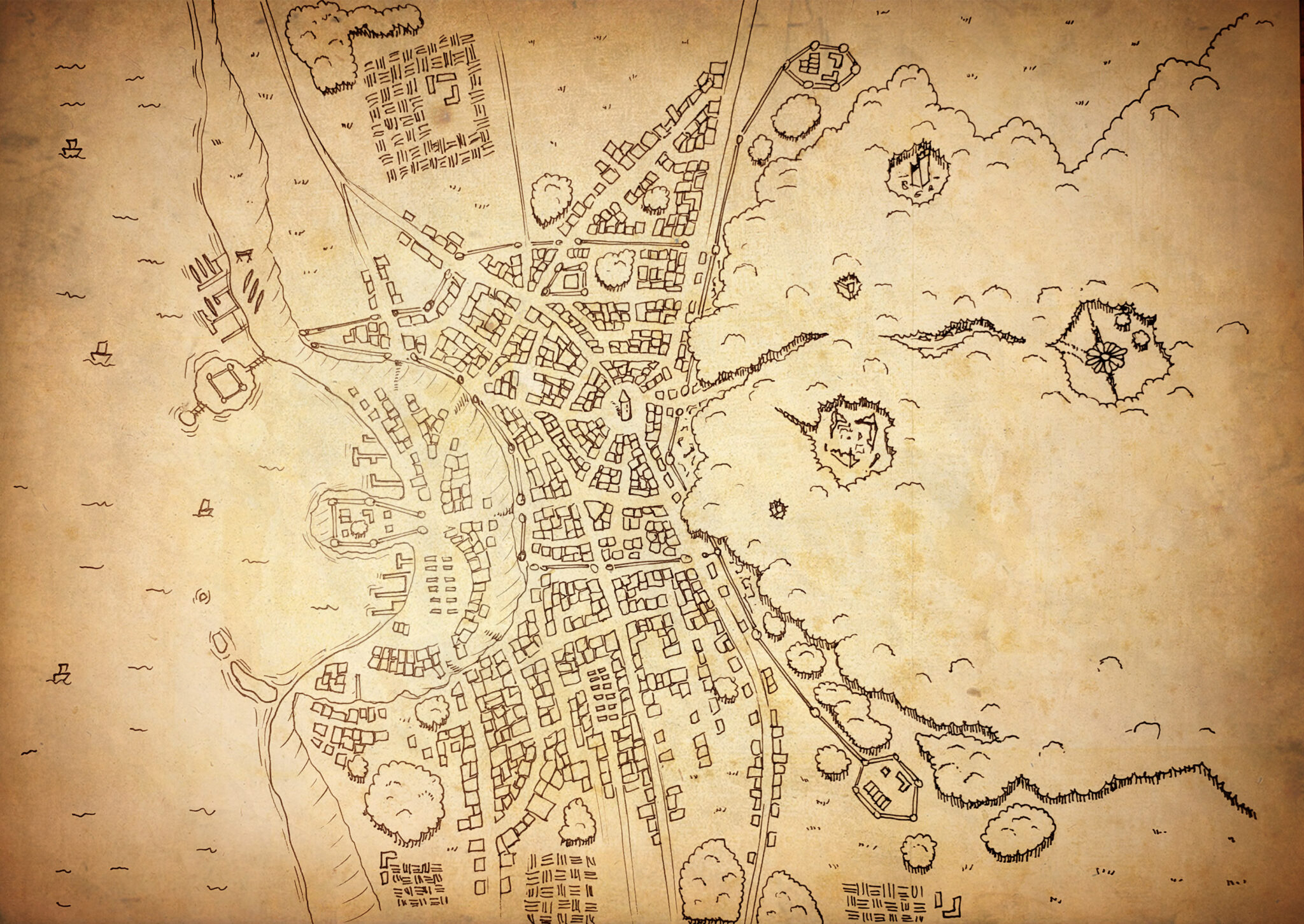 Playing online is just more difficult. People can’t talk as freely as they can around the table and internet connections may come and go, but it is all possible when you have a group of patient and dedicated players… and this photo from one of my players show the level of dedication they commit to the game, which makes this a constant joy to run it as a Dungeon Master. 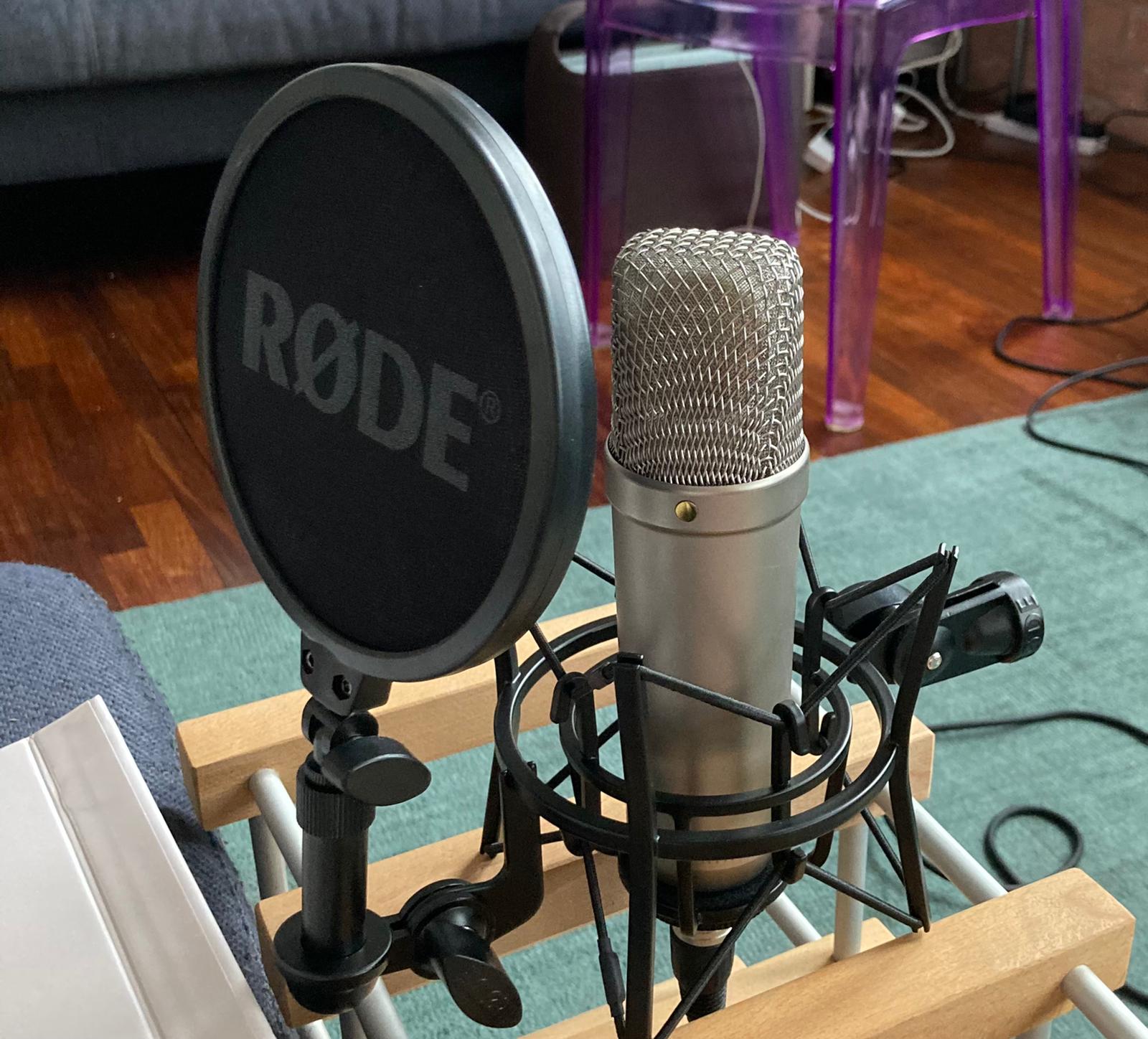