I am super excited about having finished this Griffon!

Yes, throwing a CR2 monster against a 6 person strong lvl 8 party is not going to be an encounter worth remembering, but there are a number of reason why I have enjoyed painting this awesome miniature nevertheless.

I gave all my paints away to one of my D&D players when I left the UK, so first step was to stock up on paint. I am a big fan of P3 Paints from Privateer Press that unfortunately isn’t sold in Denmark, except from one web store that doesn’t list what they have in stock, which makes it hard to order from them.

So in the end I ordered them from Germany, which was easy and they arrived fast. Great!

What I did was simply buy a bunch of P3s that were in stock in the hope they would give me good coverage and actually, only 4 paints were duplicates. Missing was ywllow and purple, but other than that great coverage. time to start painting! 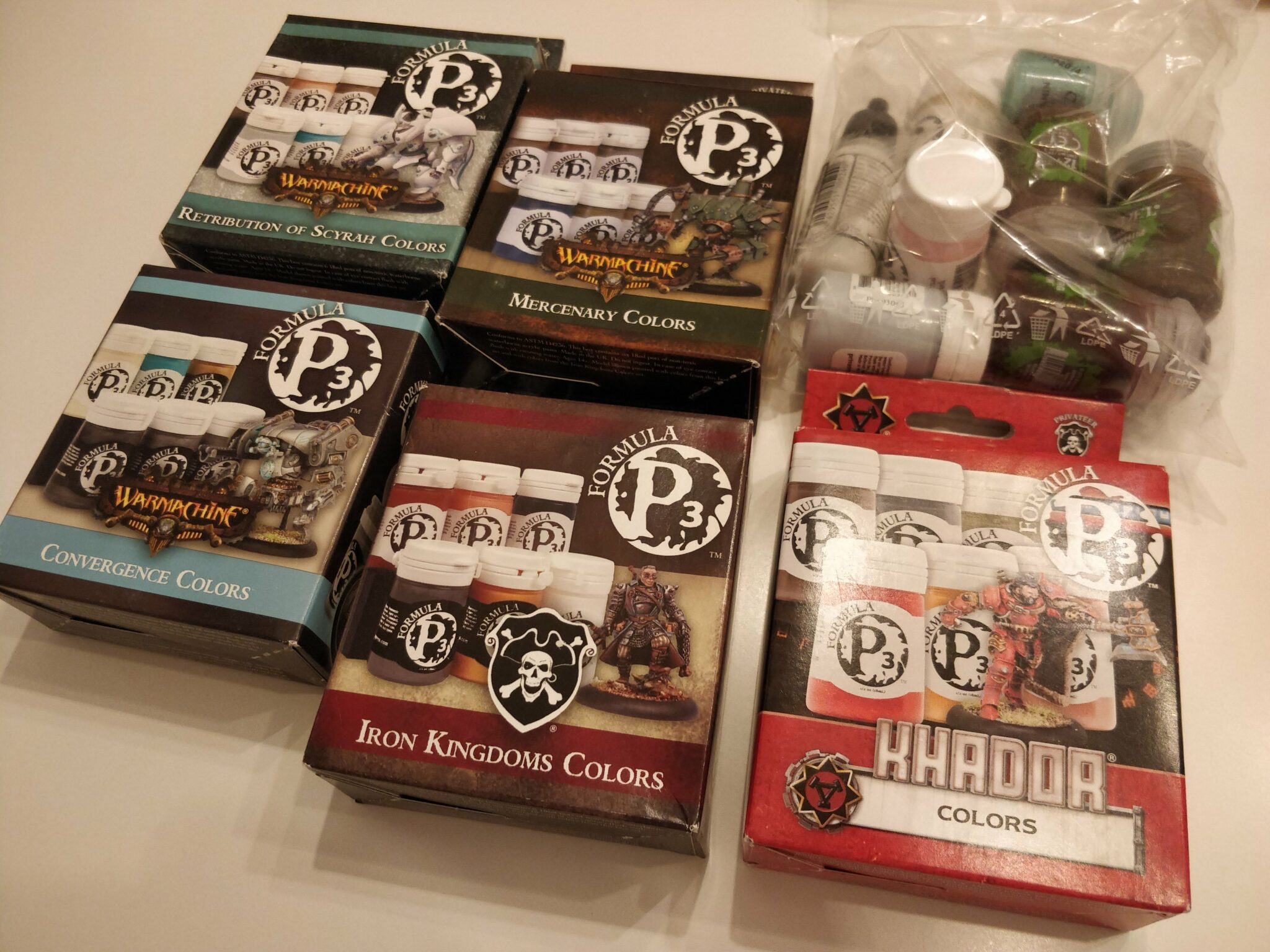 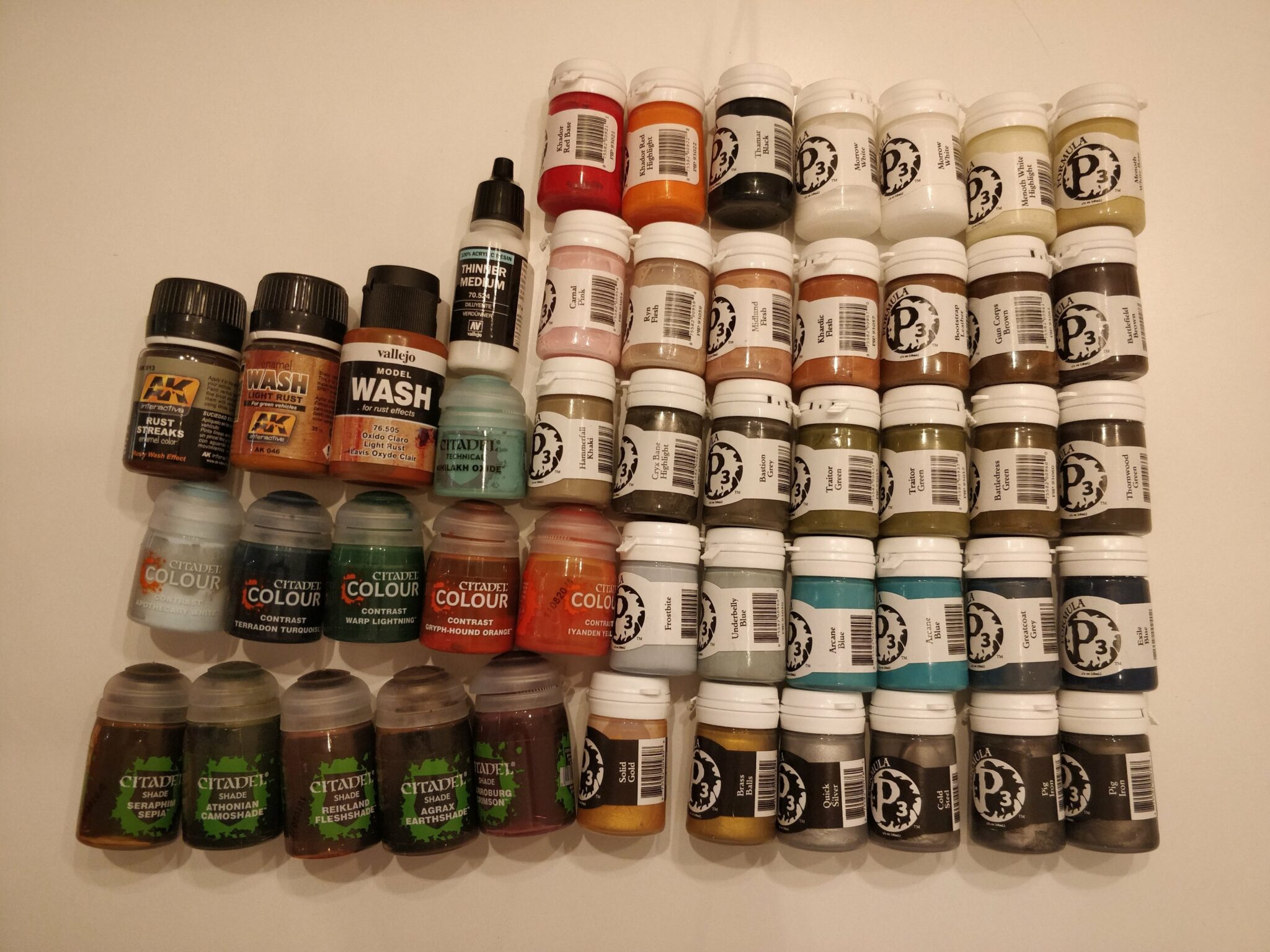 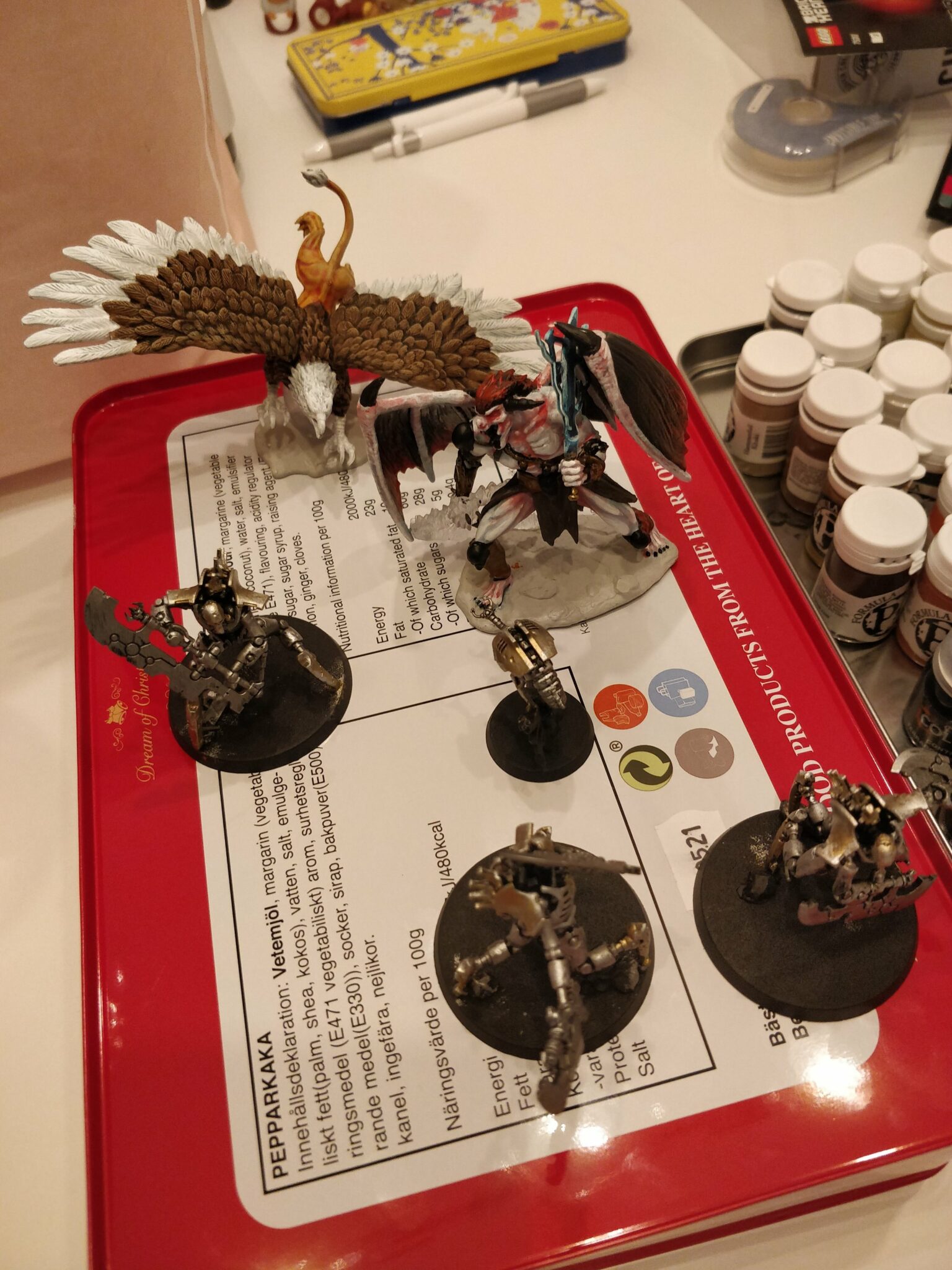 Really simple, but love the result. 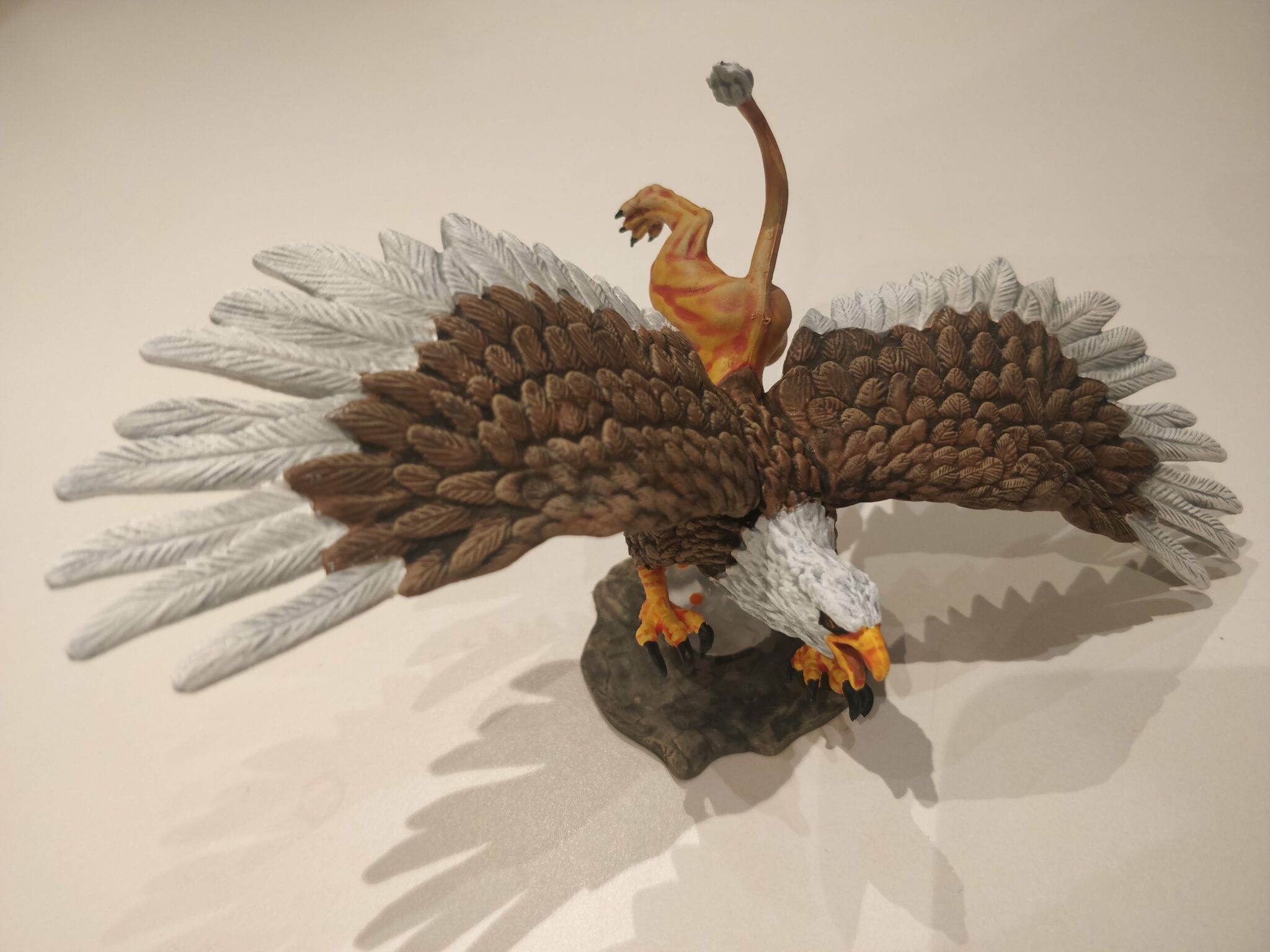 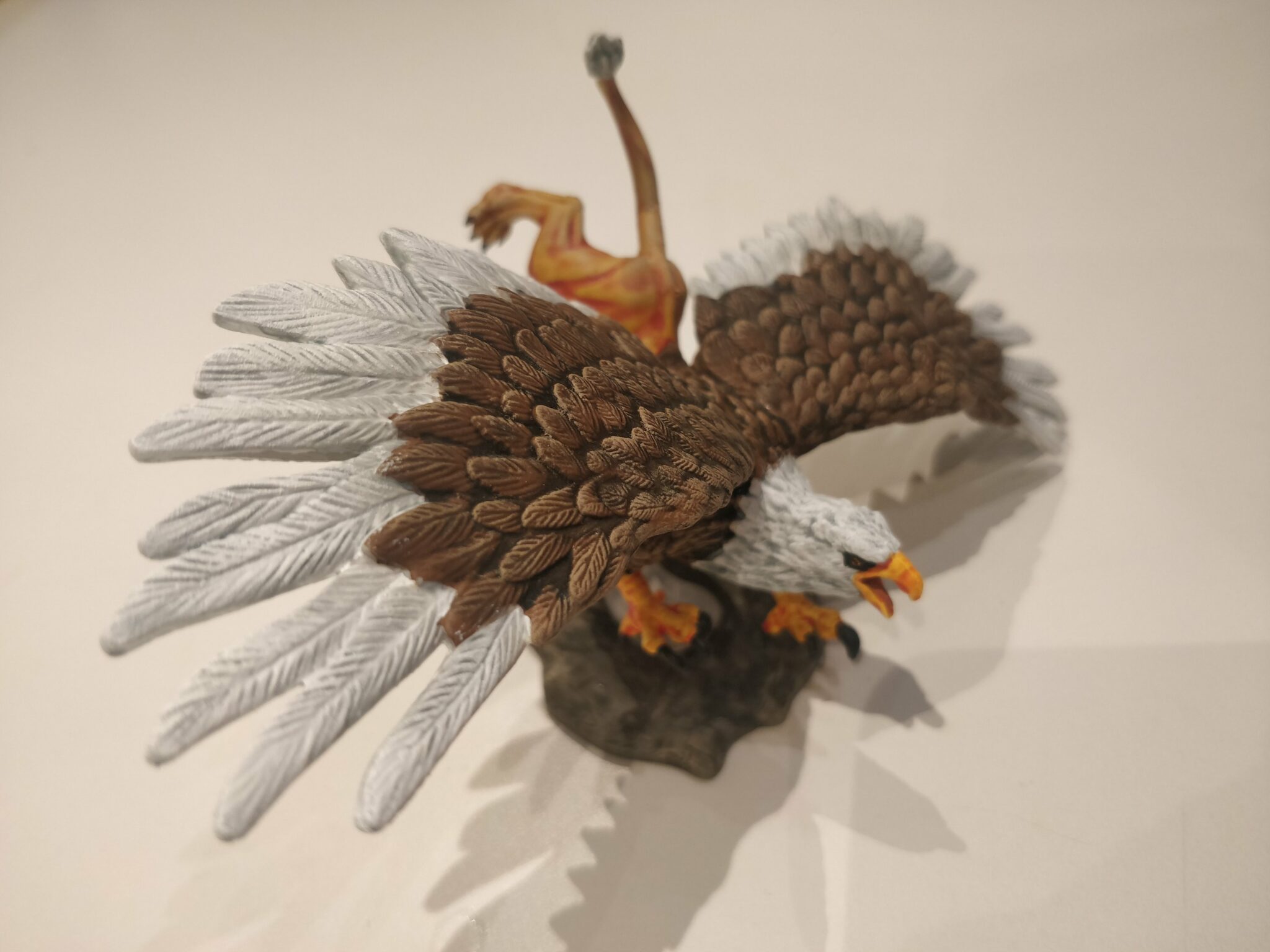 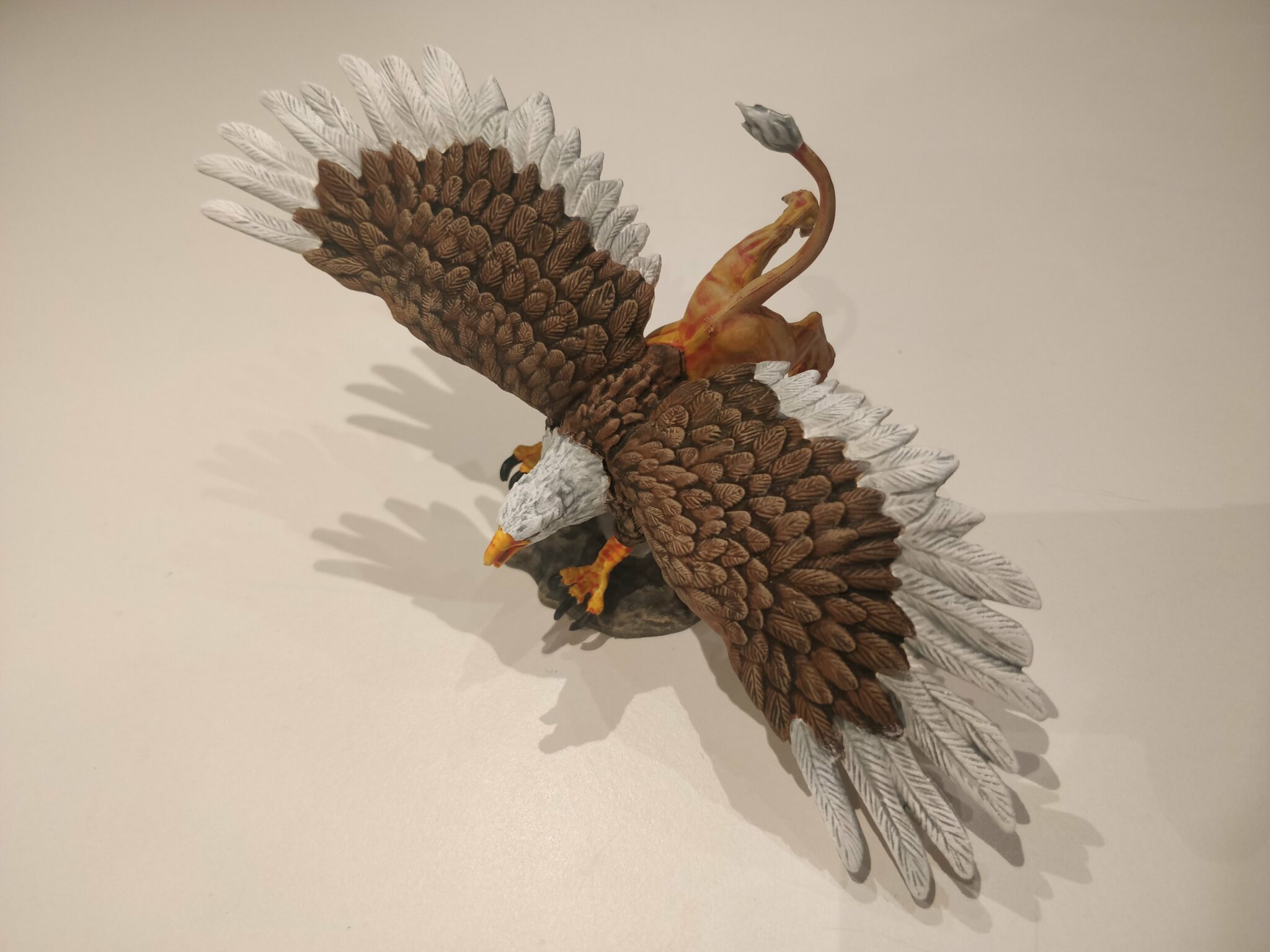 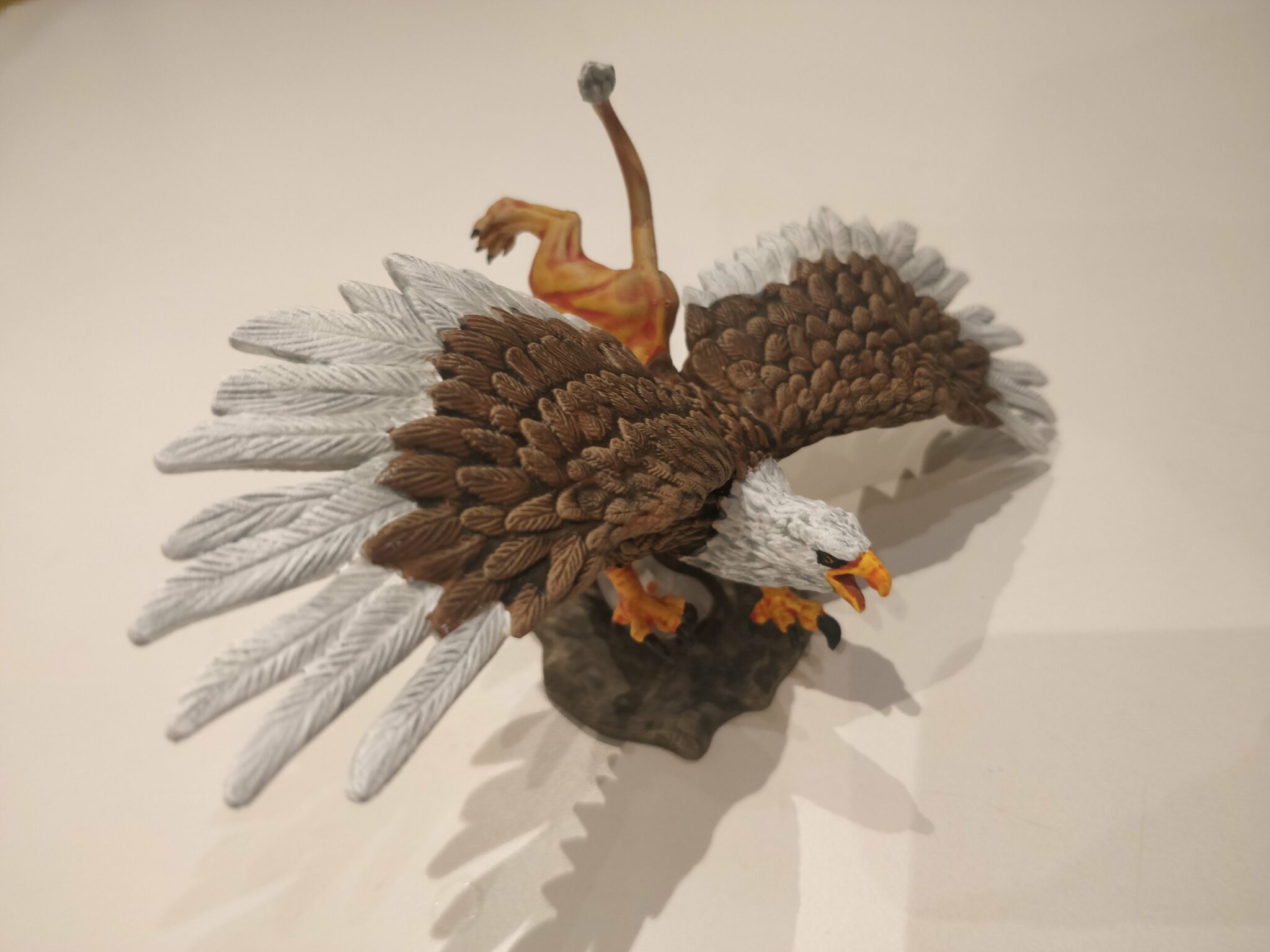 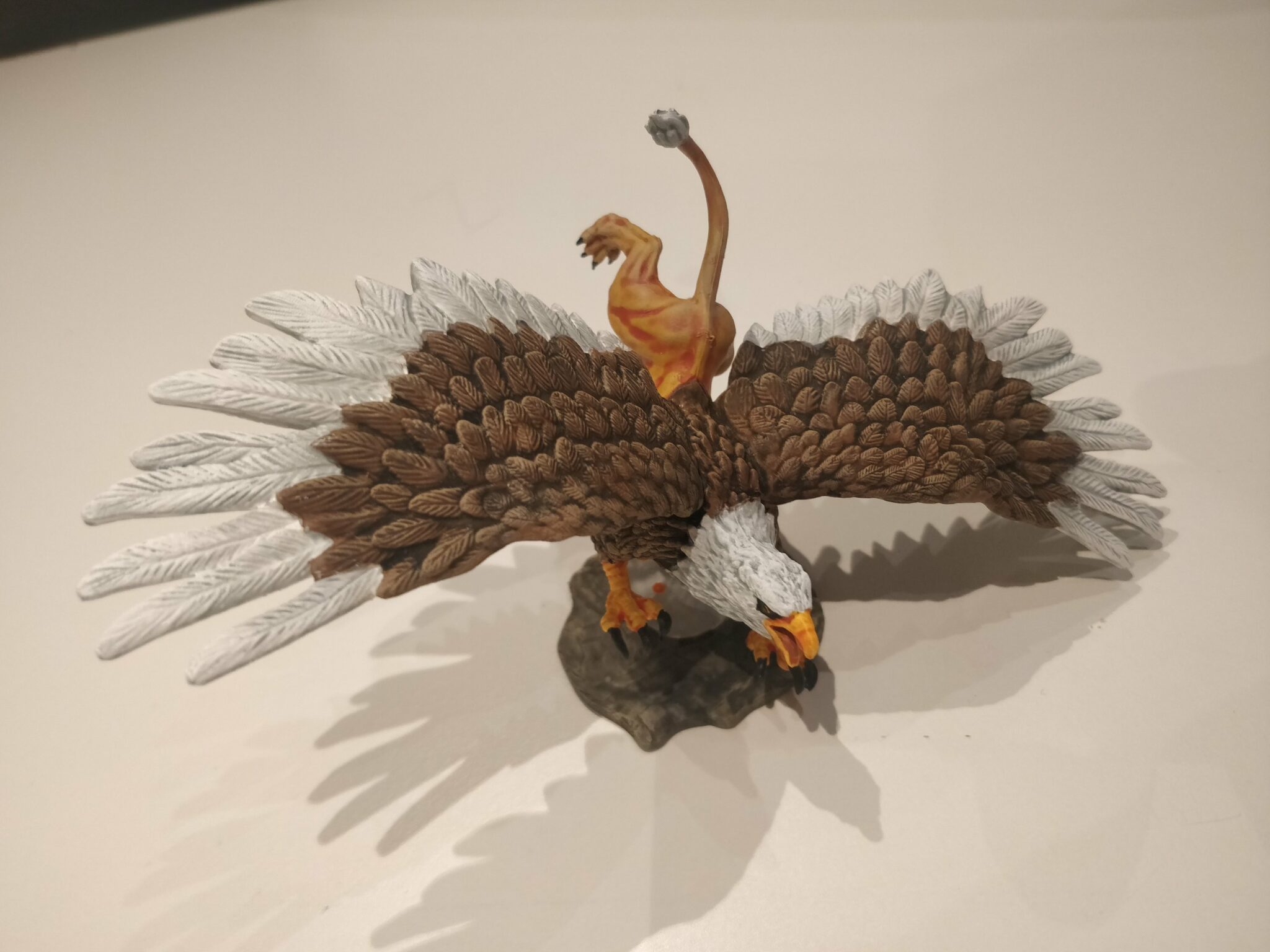 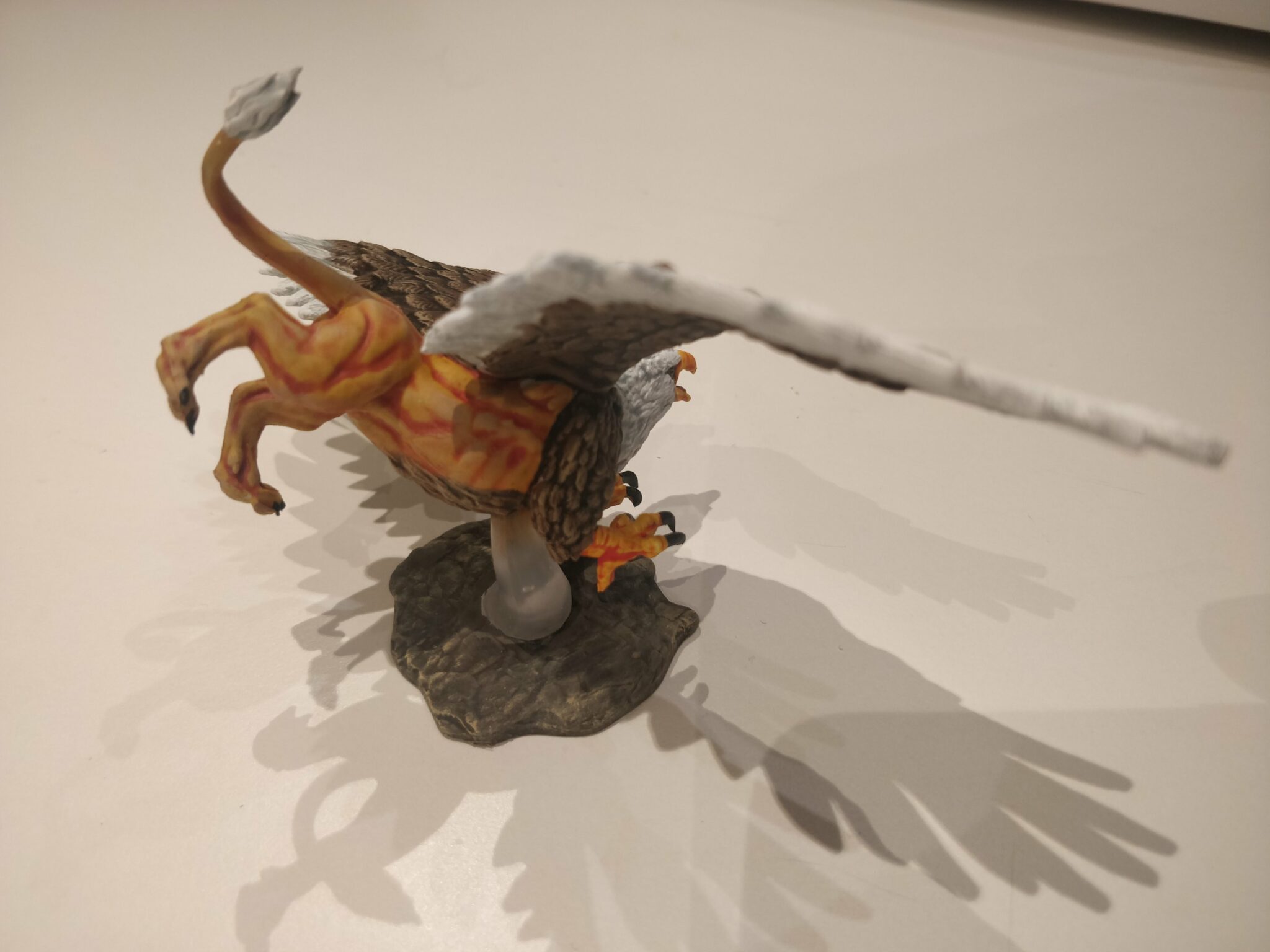