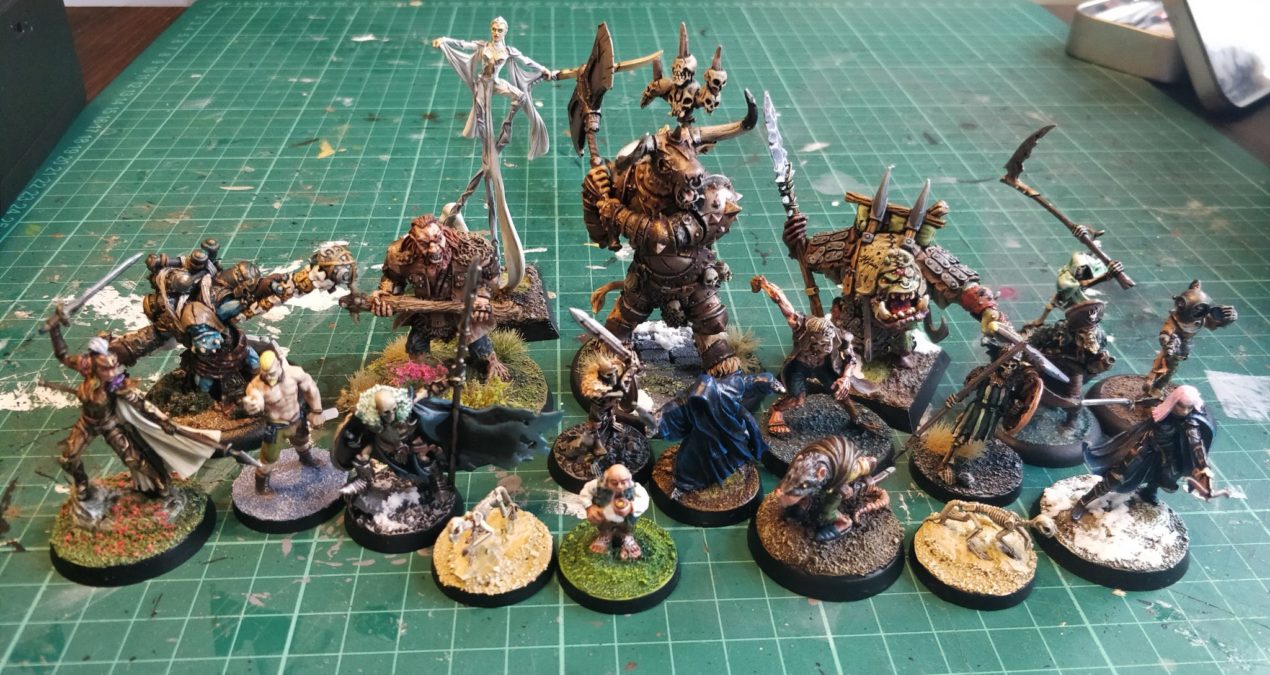 Campaign: War of the Triplets, Dungeons and Dragons, Oneshots

Dungeons & Dragons – War of the Triplets, Chapter 10.5: Cage of Carnage (How to make an encounter in a different way)

This article was actually originally about how to create a D&D encounter from a different angle, and it still is, but it also became a life saver i our latest campaign game as 2 out of 5 players had to cancel the very last minute.

The thing is, we are in the endgame of our 2 year long campaign so I don’t want the players to miss out, which is why I hastily made a spin-off chapter for those players who could make it. While this doesn’t affect the main story line, it does progress the characters in this world.

Anyway… let’s start from the very beginning.. it was a dark and stormfilled night…

A different way to make a D&D encounter

The magnet on some of my magnetized miniatures had fallen off so I took them out to glue the magnets back on and realised that it was a funny randomly assembled gang of miniatures and was wondering: Could I make an encounter with just the minis on the table?

So I set out to do just that. Fun exercise and good result I think. Here is what I did.

First I needed to really understand what I had to work with so I grouped the minis. 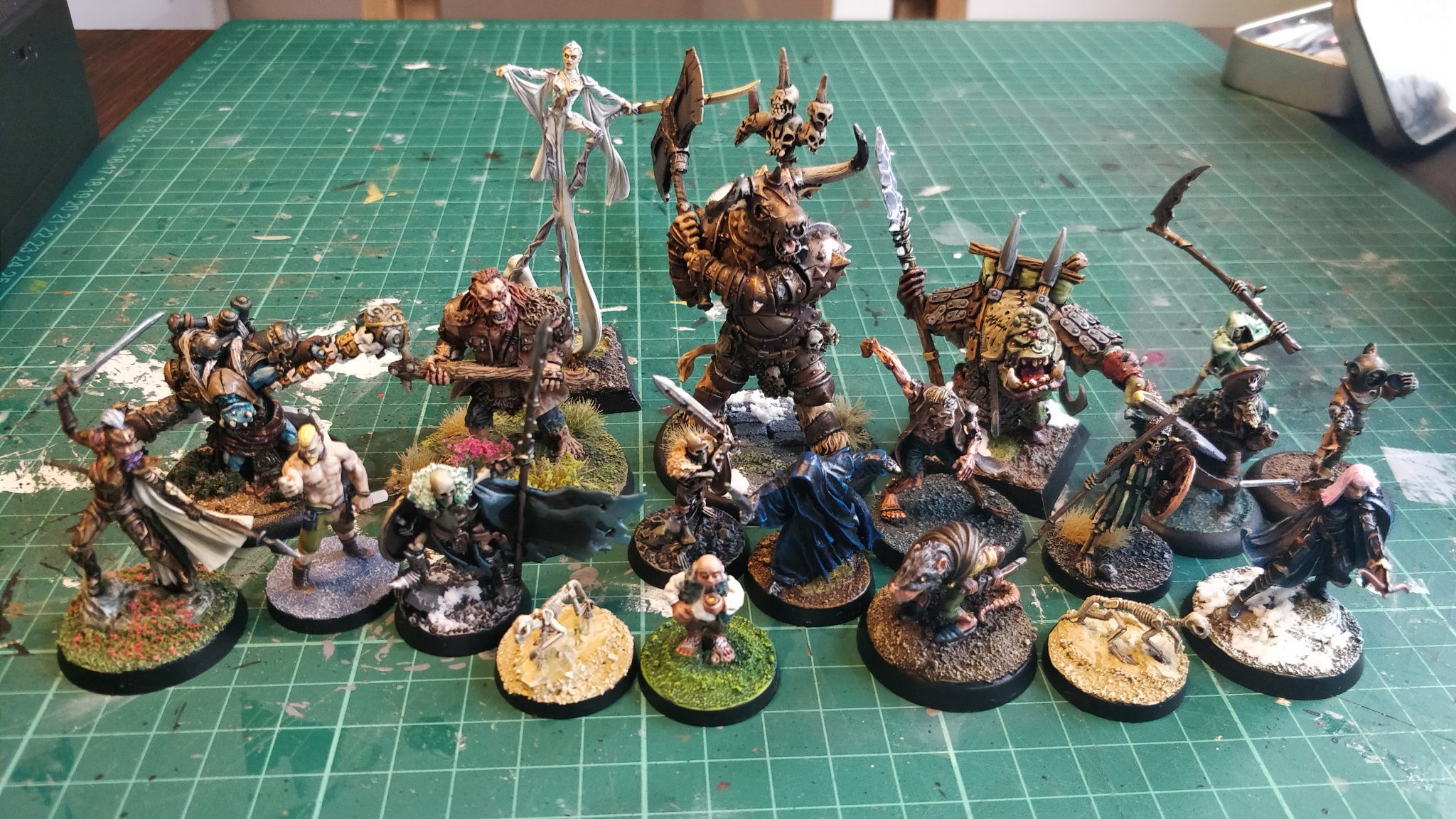 It was clear there was a group of undead, but what wasn’t clear was who would be the leader. Would it be the Pirate Captain? Should it be the armoured Skeleton with the huge spear? Or the Wight? In fact… should the Wight be part of this group?

In the end I settled for the Wight being the leader and the Skeletons, no matter their previous career, would just be that: Skeletons! 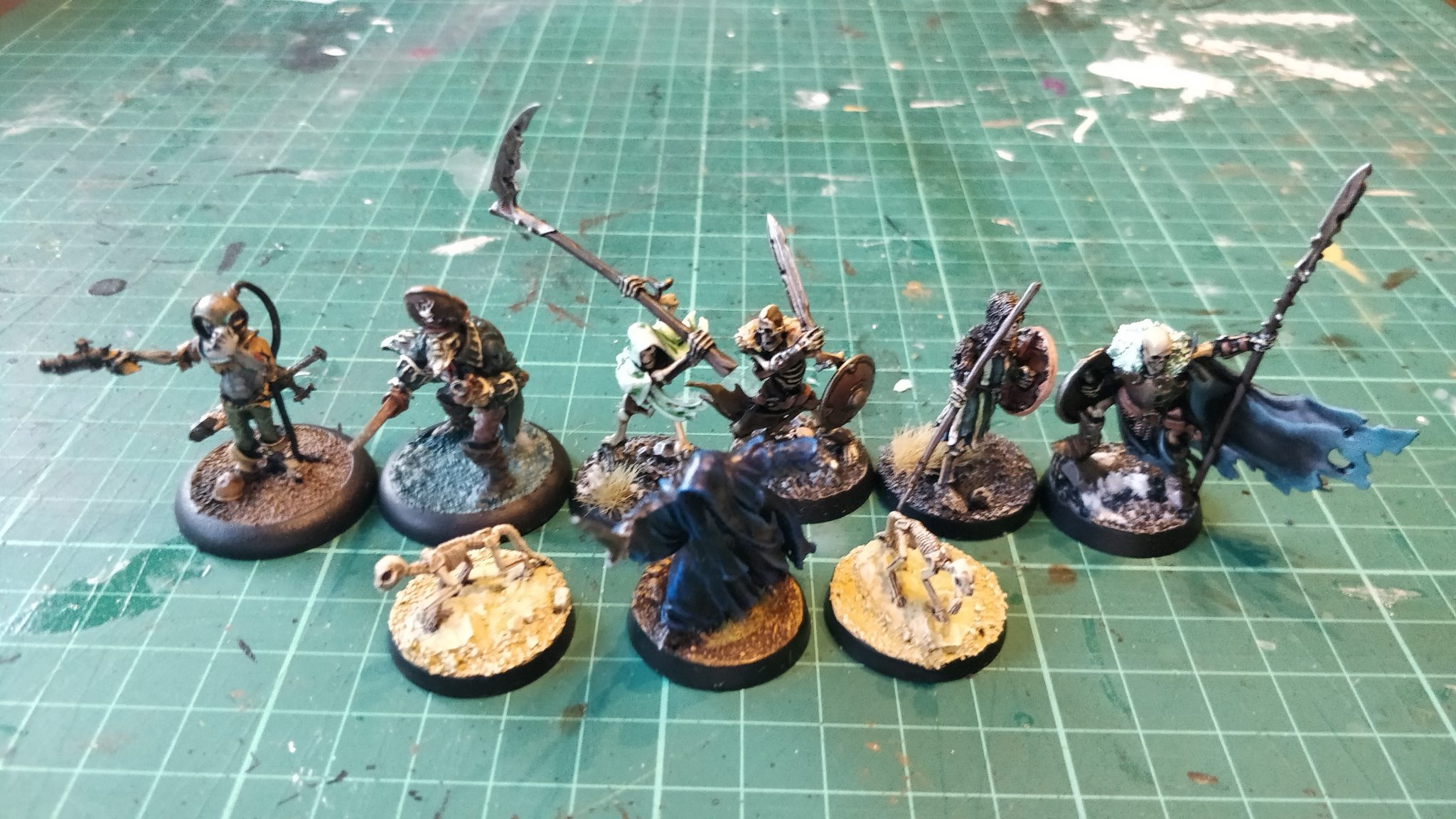 Second group was also fairly obvious: All the big monsters. I called these the Big Boys Club.

I had one lone goblin and in the end I decided to put him in the Big Boys Club as the runt of the litter. 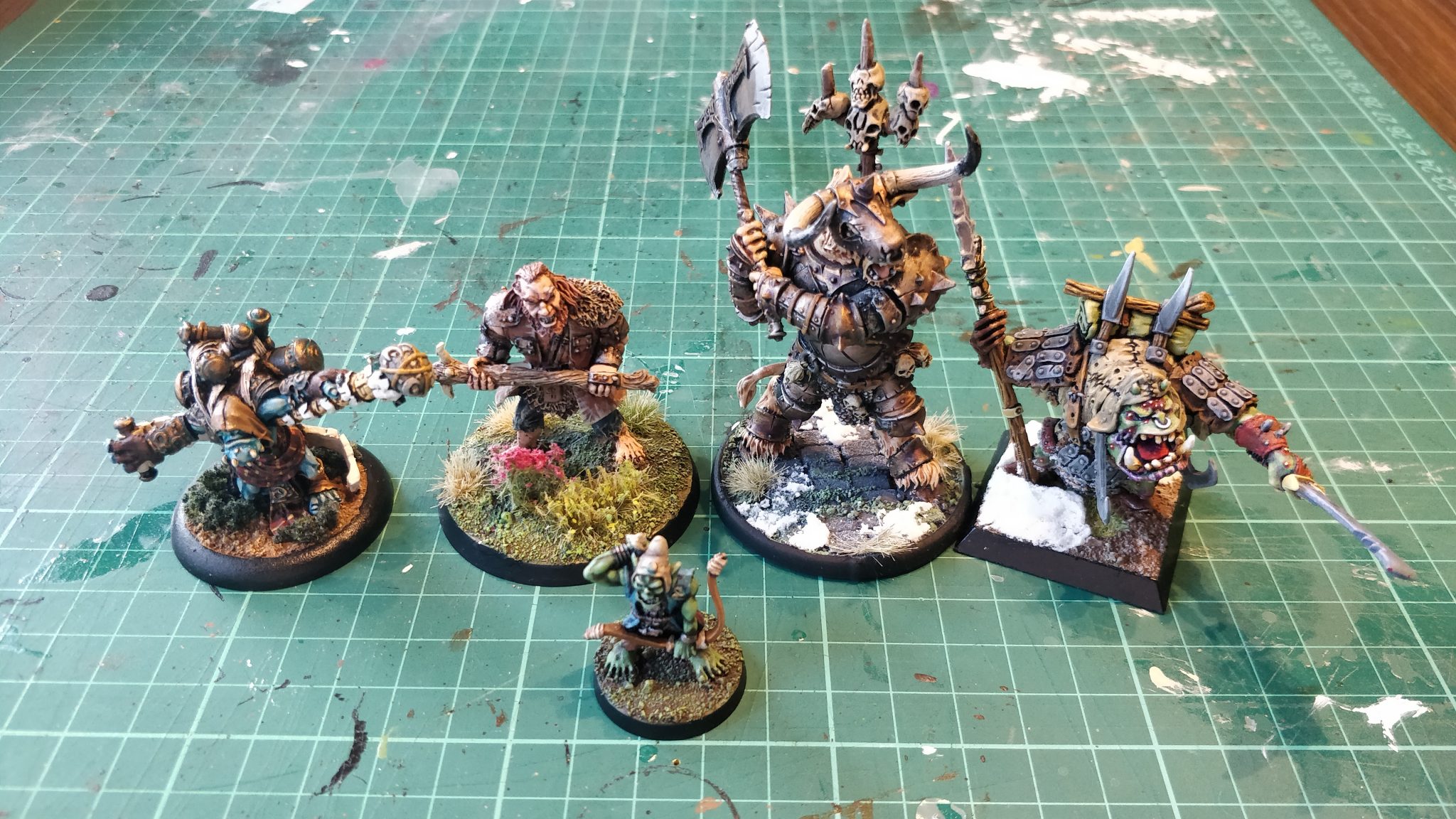 PCs and NPCs was next. I recon the game will be for 2-4 players so this would give them a bit of choice.

Note, in the end I replaced the PCs with the actual characters from our campaign, but for a oneshot, I would use these. 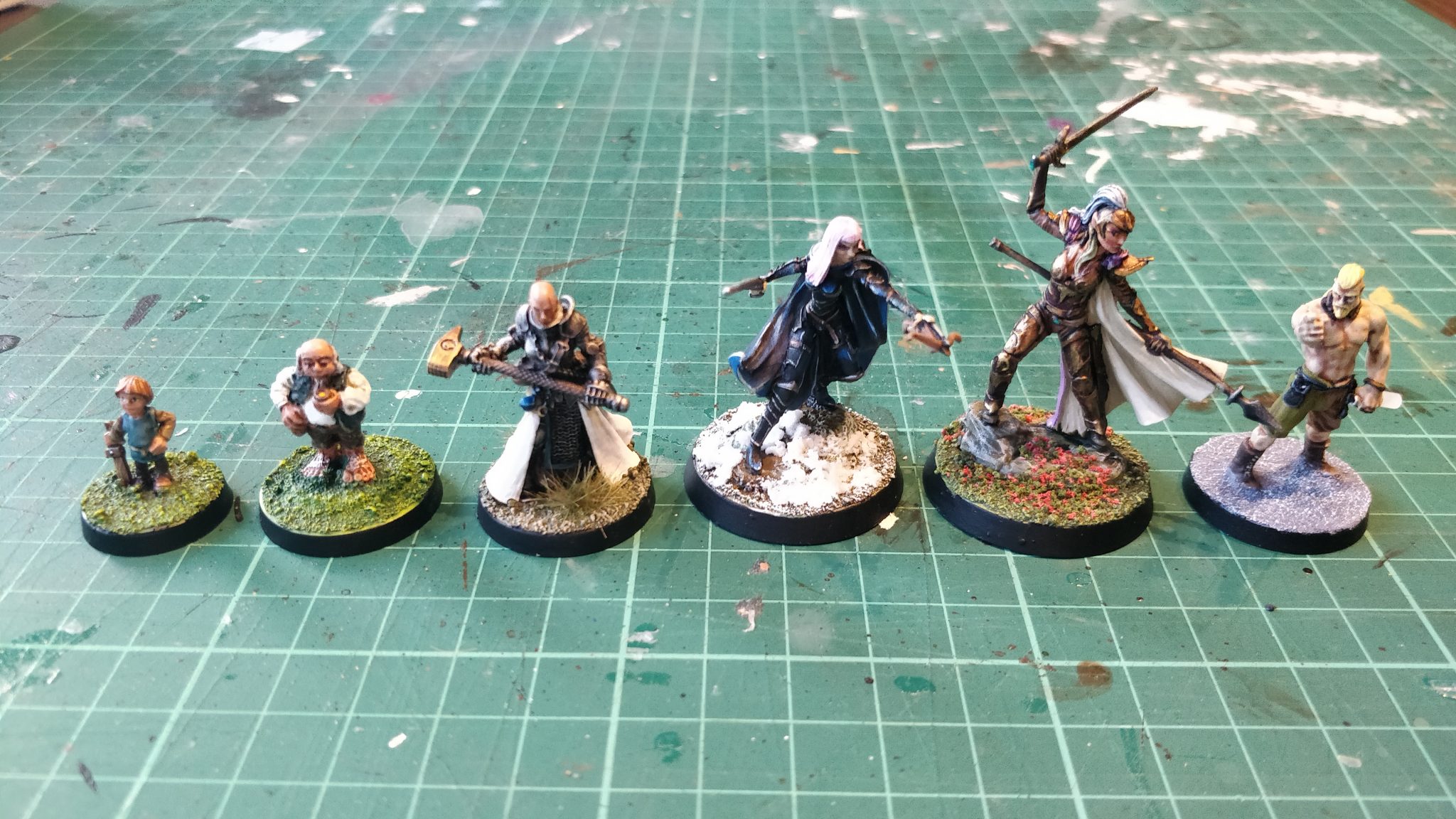 Finally, I had a group with characters that didn’t immediately fit in anywhere: A wererat, a floating elf and a Flesh Golem. 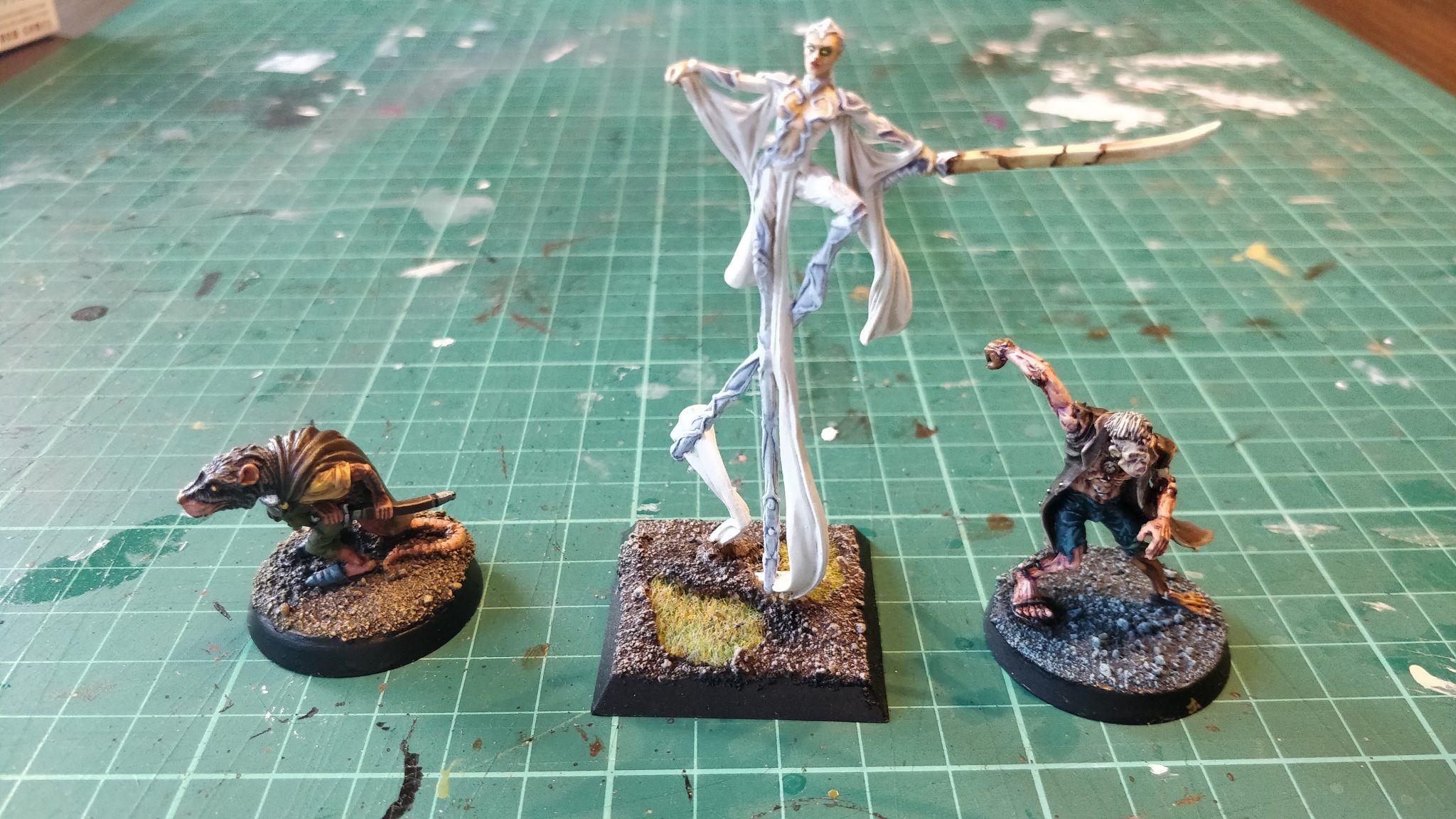 Next I used Mind Mapping by writing up the groups and filling out thoughts around each group. Honestly, I wasn’t considering writing this post at the time so the notes look a bit messy, but I thought I’d share it anyway. 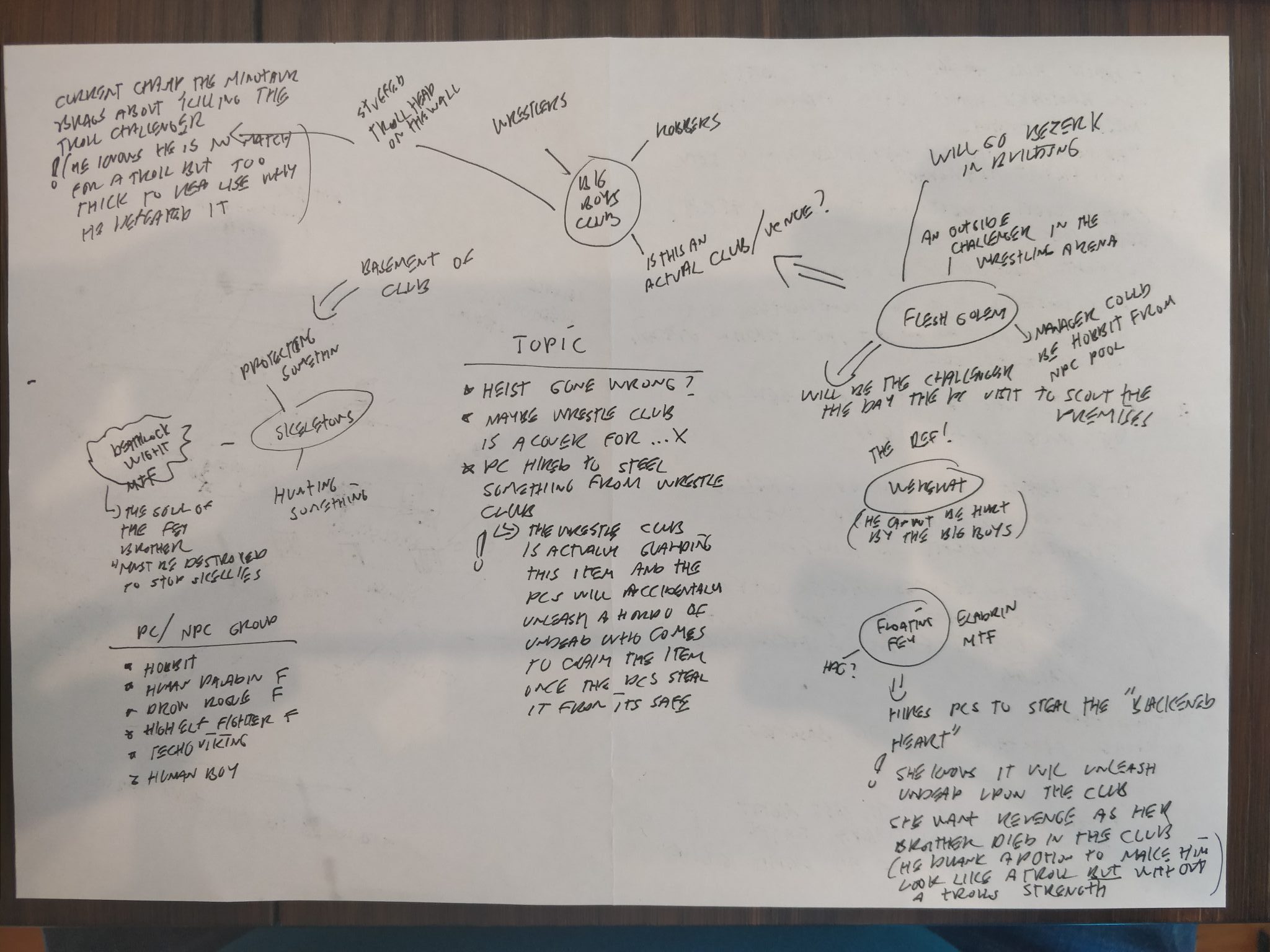 I liked the notion of a “Big Boys Club”. Somehow it quickly sent my mind in the direction of pro wrestling and this already gave me a good scene and guard rails into which I could pour the story.

The undead I felt I could fit it wherever. Maybe they protected something in the “Club” or maybe they would be summoned somehow, so I decided to look at the odd ones:

The party has accepted to help Alzona, the Winter Eladrin (the floating elf) recover the heart of her dead brother Immeral.

Immeral wanted to prove his fighting skills so he left the Feywild and found a professional cage fighting venue called “The Big Boys Club” and threw down a challenge. Unfortunately the fight went badly wrong and he was killed. To add insult to injury, the Club kept his heart and now he cannot find rest.

Immeral indeed did join the fight. However, since the Club only accepts big fighters, he drank a magical potion that made him look like a Troll, a significantly more powerful foe than he ever was.

The local champion, The Minotaur Ferdinand Gorejoy, was goaded into taking the fight knowing a Troll was a foe too powerful for him.

But to everybody’s surprise and joy (Including Ferdinand himself), he killed the Troll.

The owner of the Club, Mr Ratler Silvertail, an old Wererat, knew the only way to prevent the Troll from regenerating was to take its heart and put it in a magical sphere filled with clear dwarven spirits.

Shortly after a floating but otherwise inactive spirit appeared in the basement. While the residents of the Club don’t know what it is, it is indeed the trapped spirit of Immeral, who needs to reconnect with his heart to leave the material plane, but with the heart held in suspense, it cannot sense it.

Given I had to put the rooms together literally 1 hour before the players showed up, I basically laid out the rooms on our bed to get a sense of how the encounters would play out. 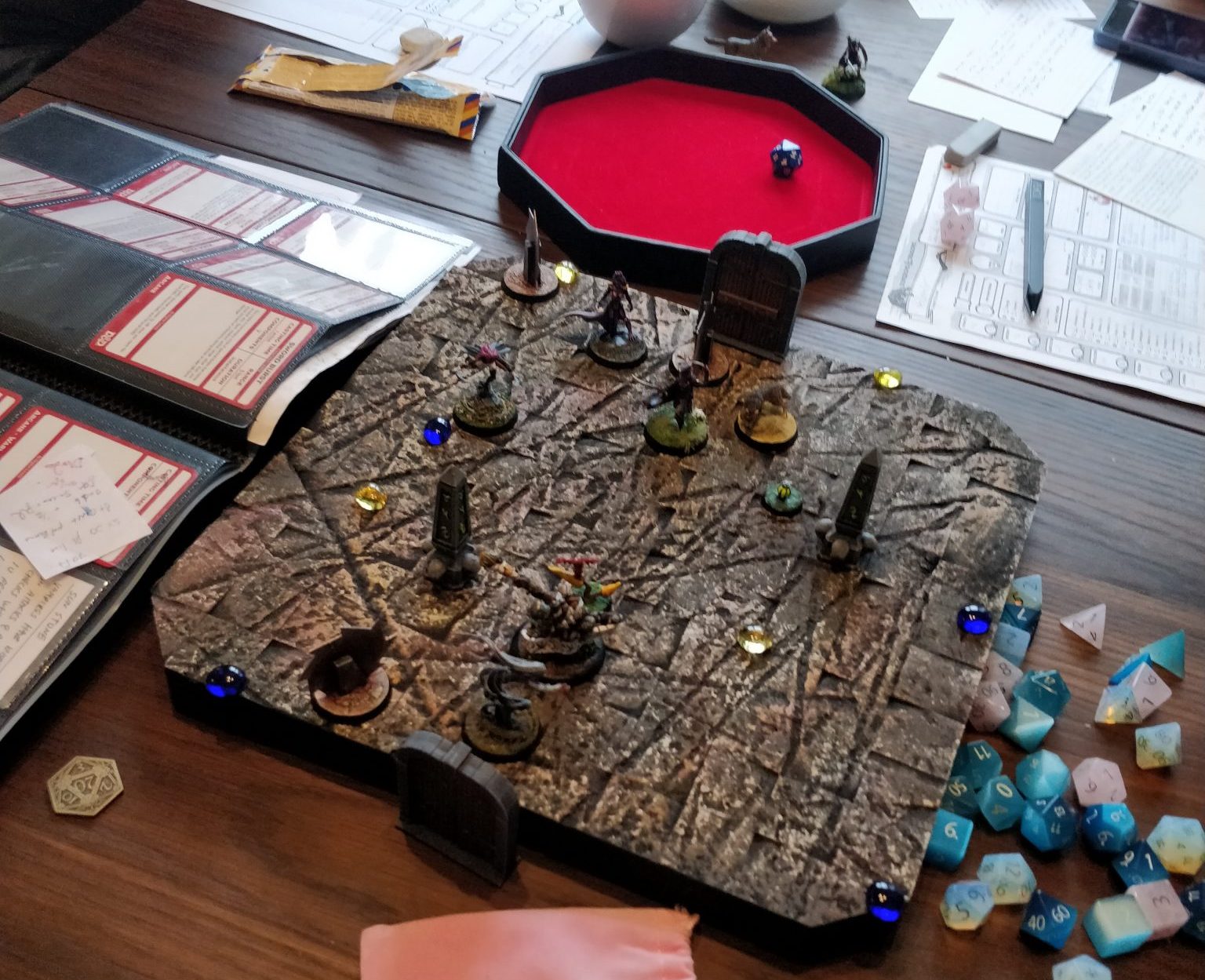 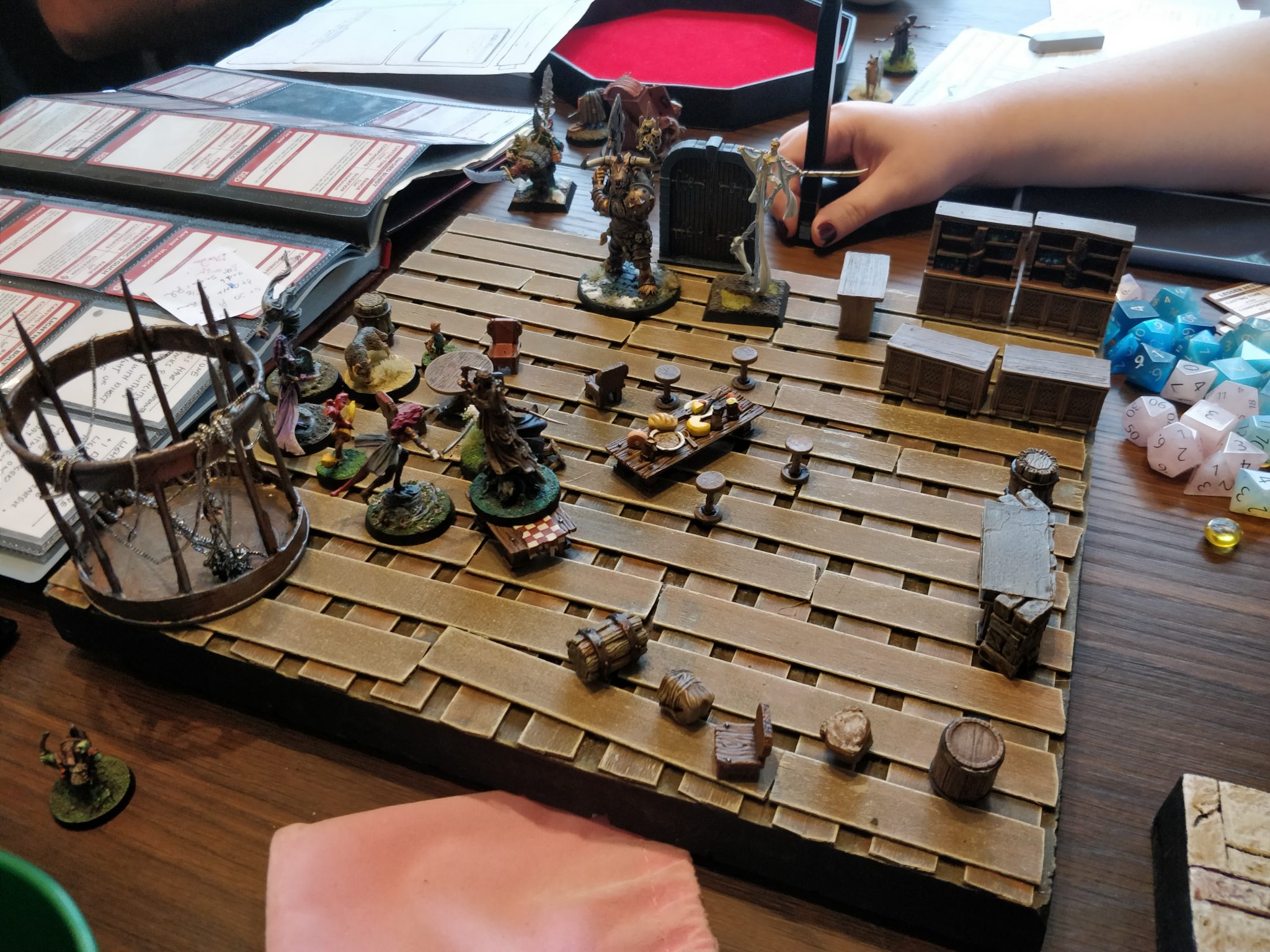 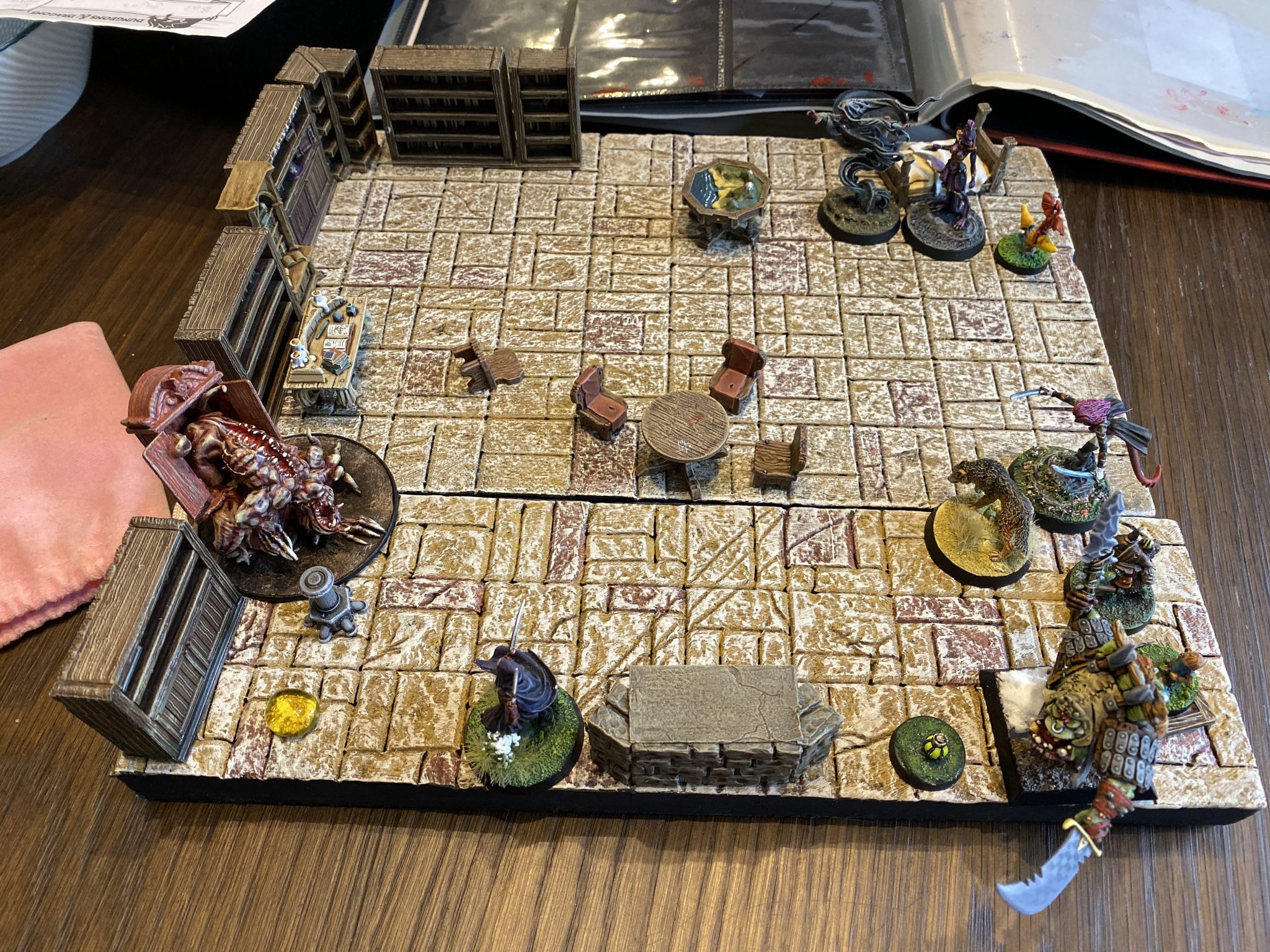 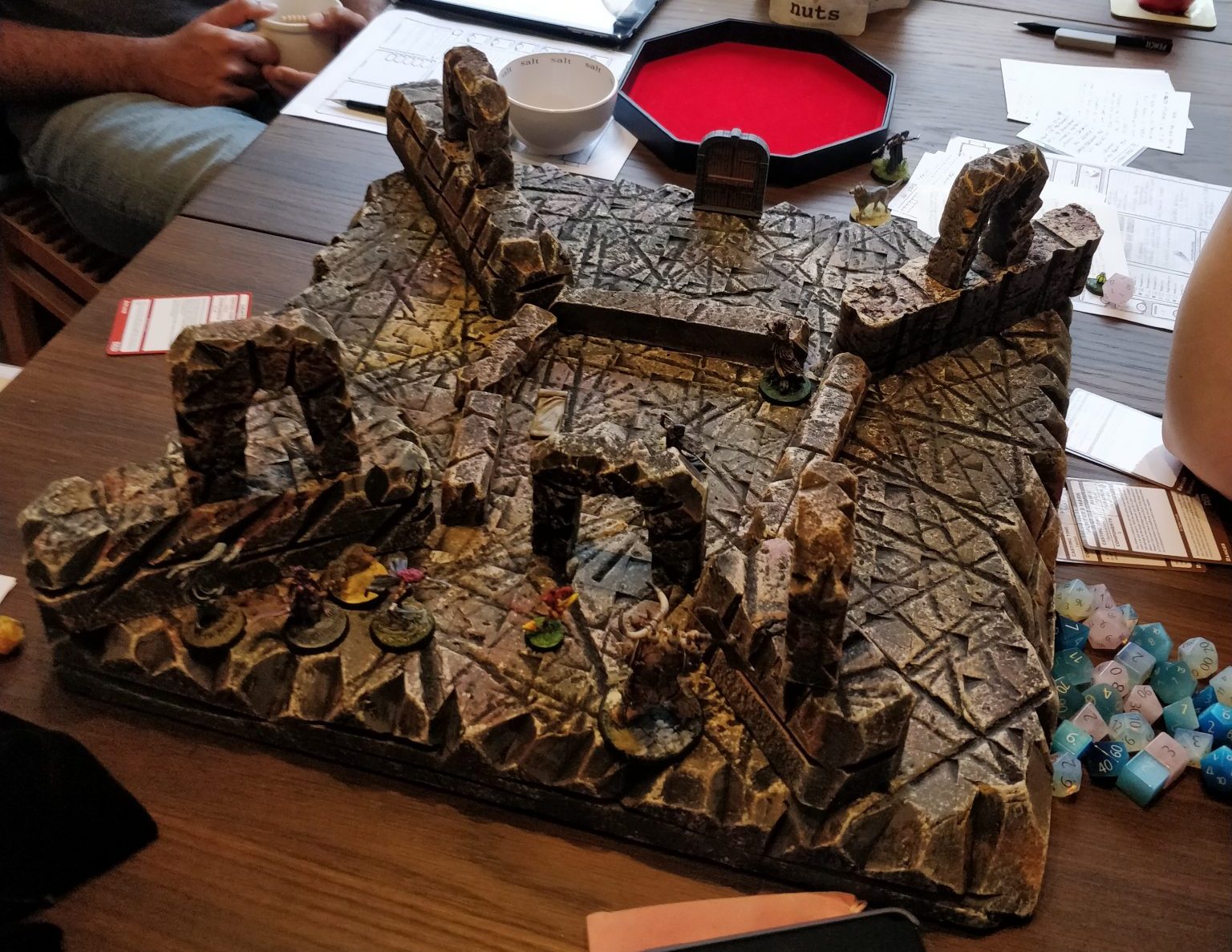 How it all played out 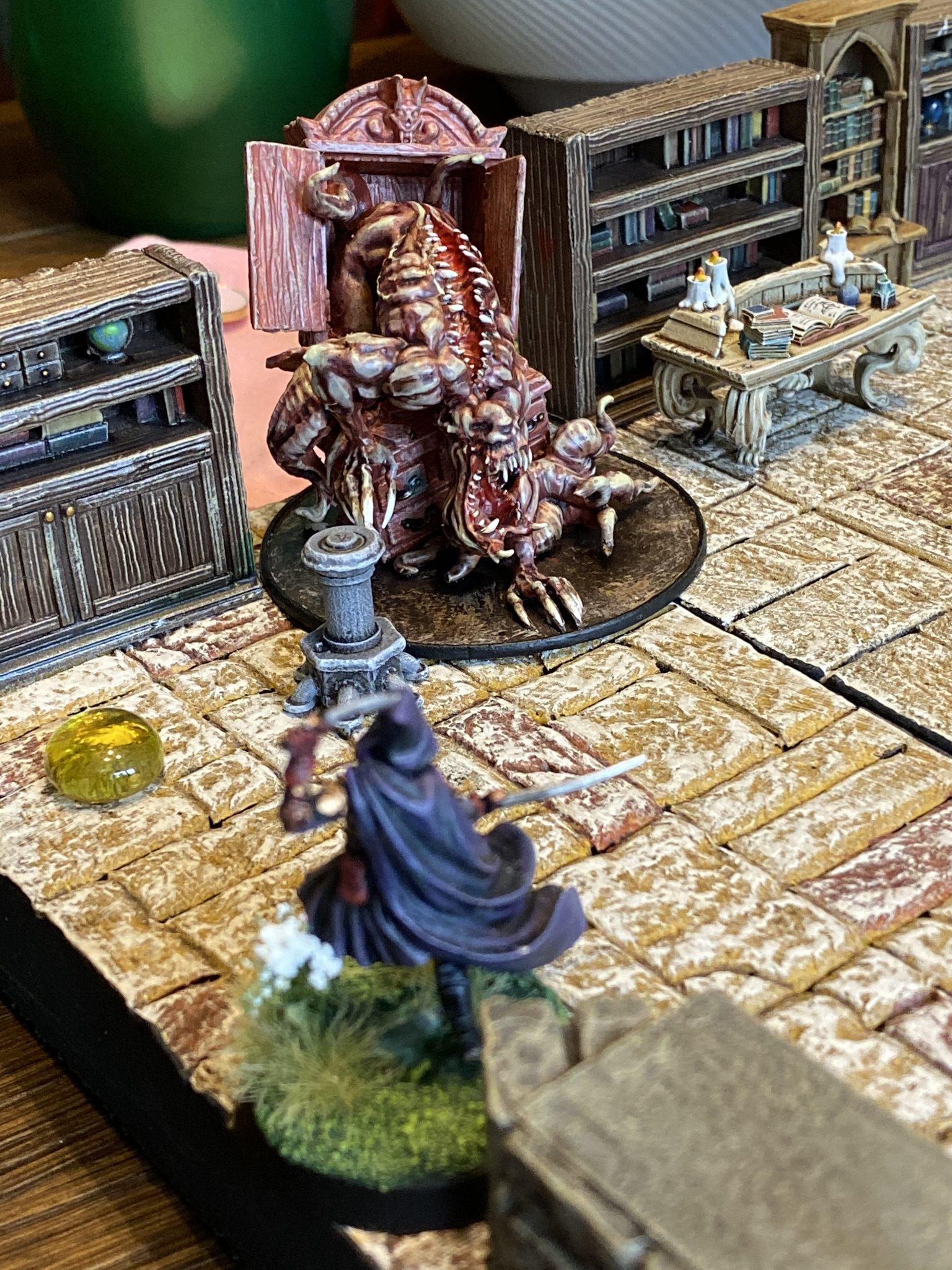 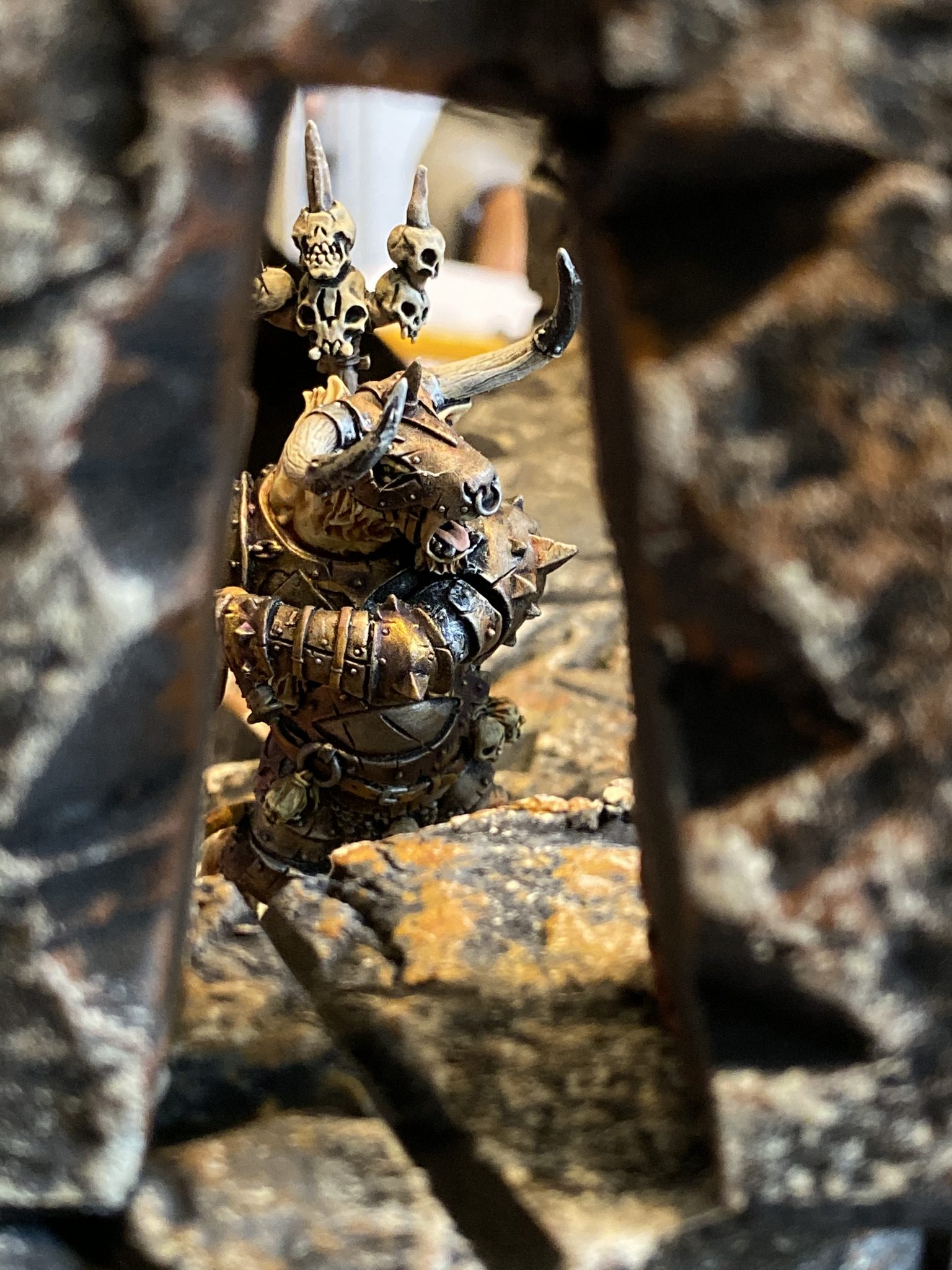 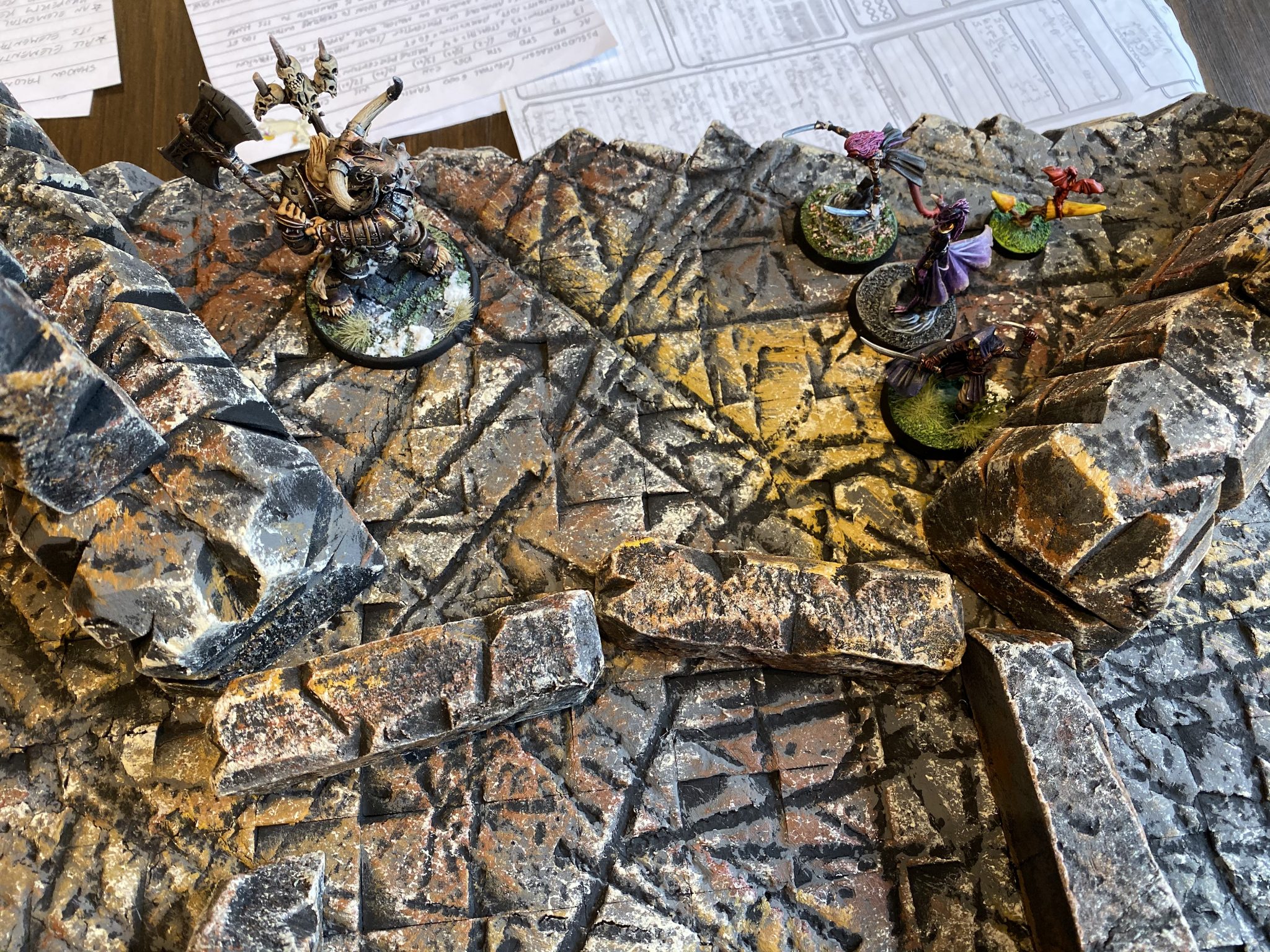 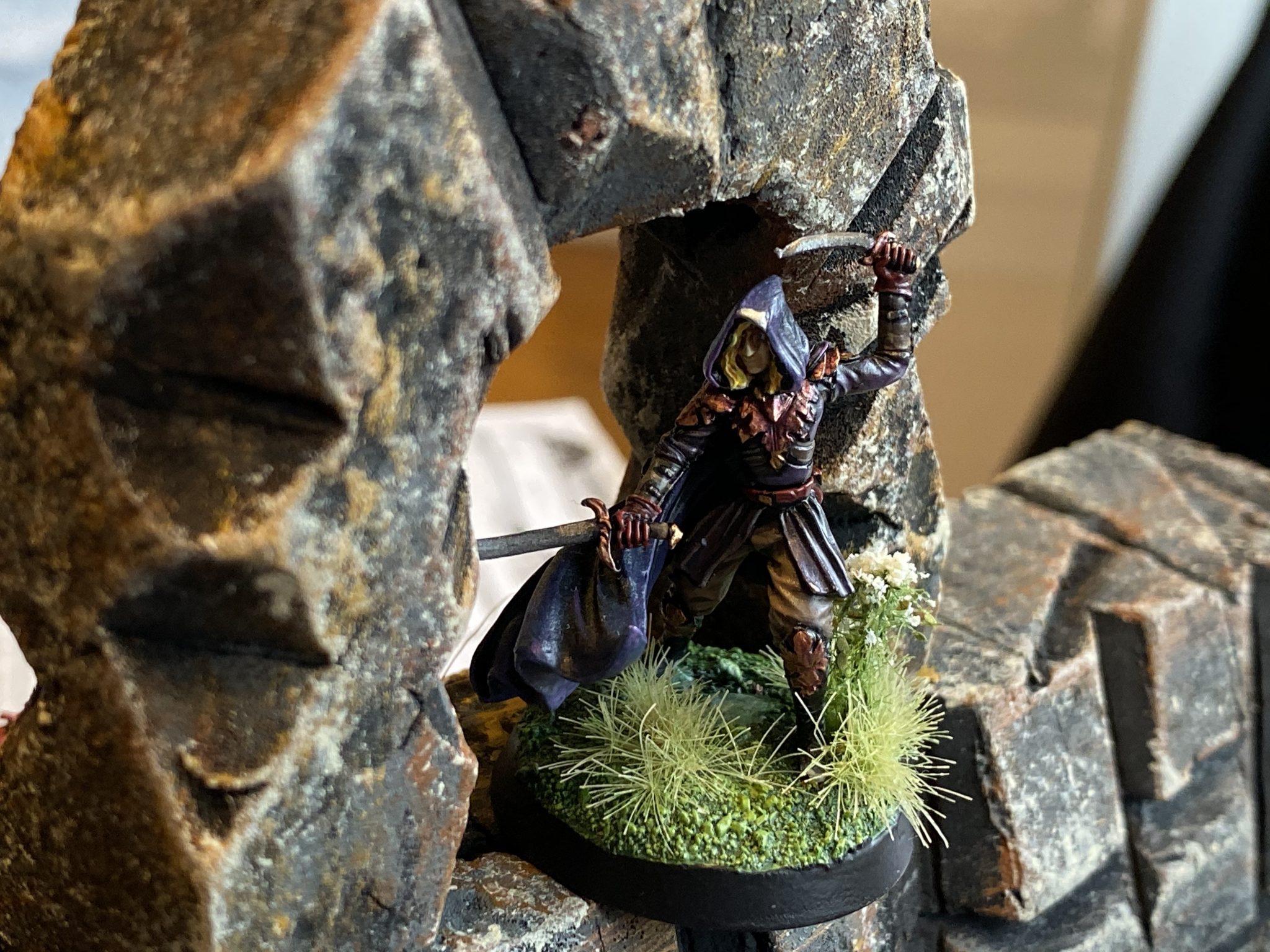 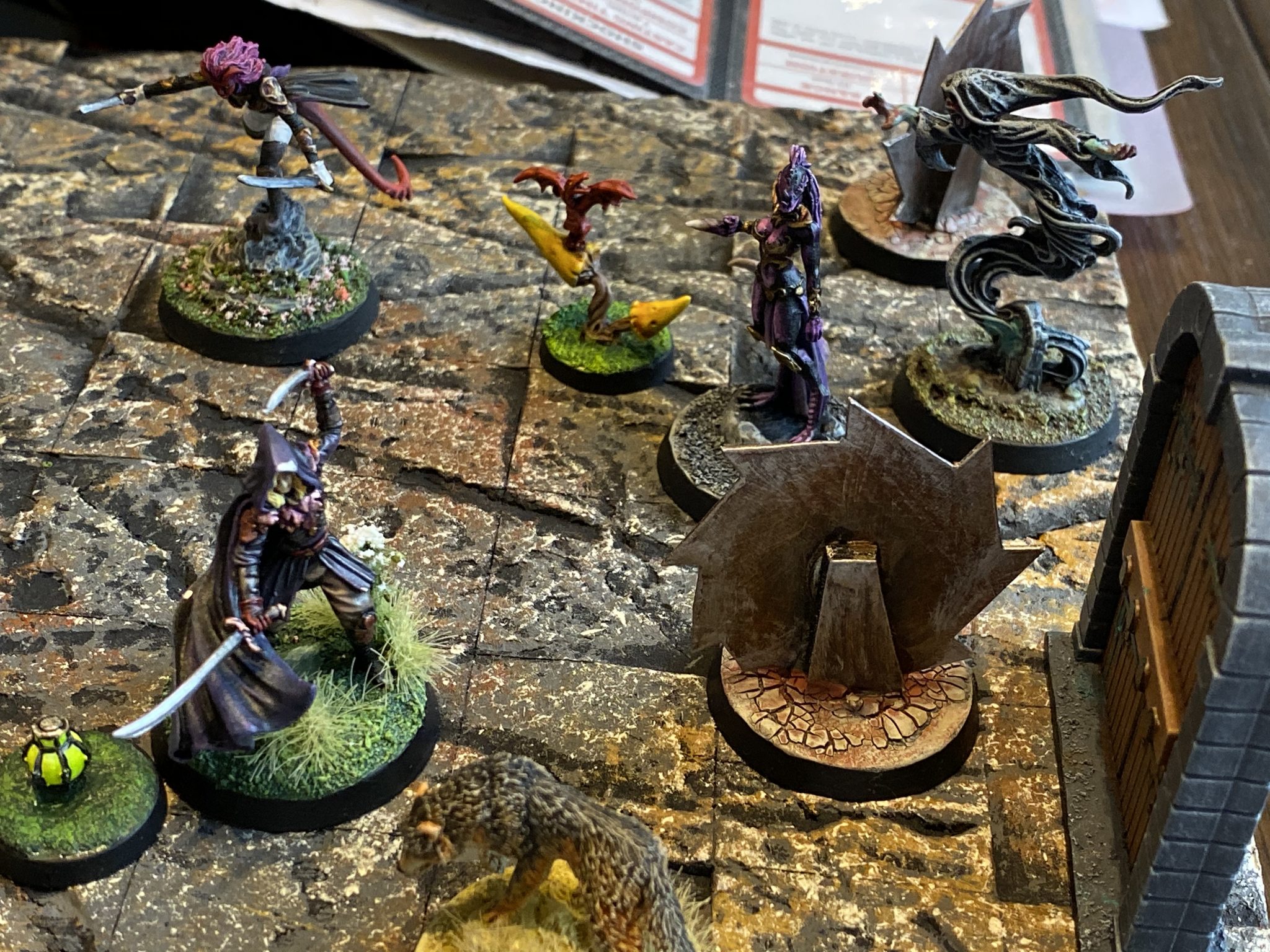 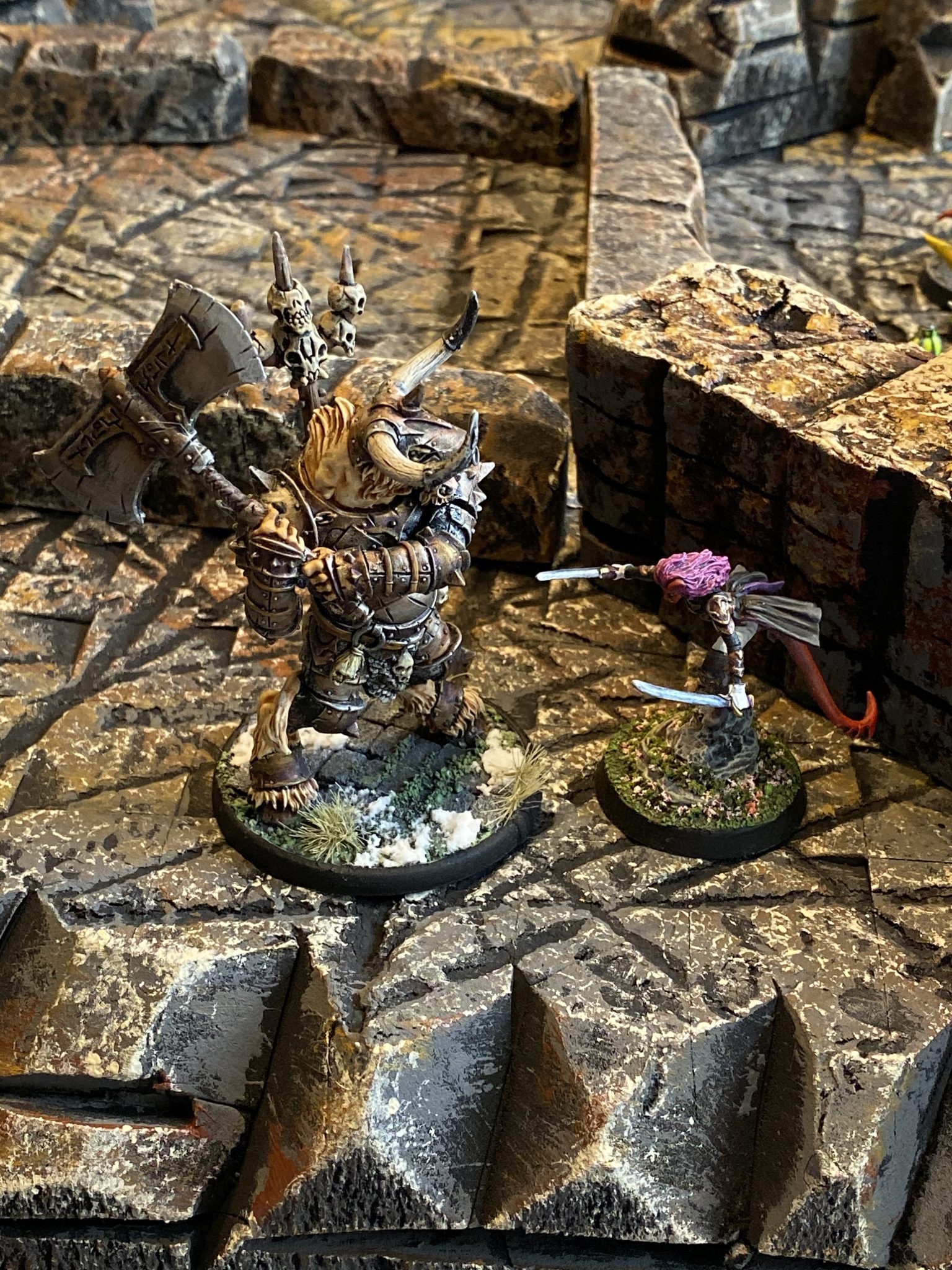 Dungeons & Dragons – Daisygate Chapter 12: The Disappearance of the Baroness