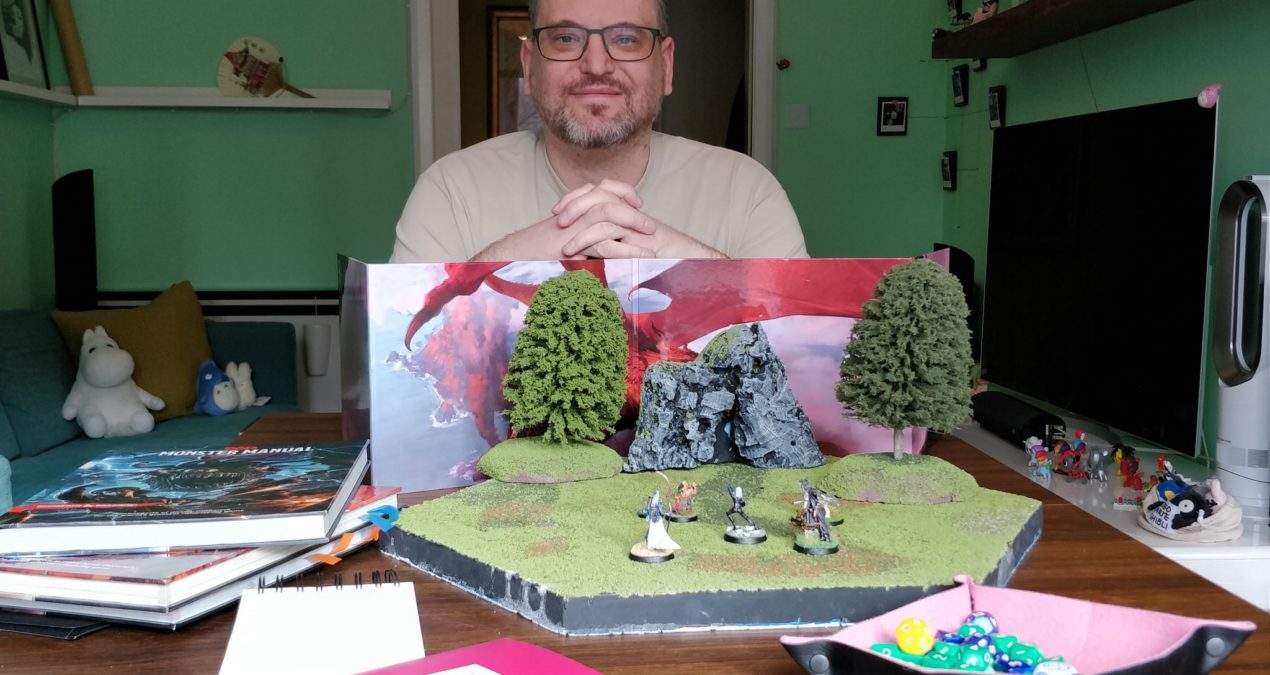 Dungeons & Dragons – War of the Triplets, Chapter 6: The Soul Exchange

Having started 2019 with a sand box style open game based around information gathering, I wanted the follow up game to be equally open-ended but much more action oriented.

The adventure started action heavy with a unit of “Trueborn” (a clan of xenophobic, paranoid and highly informed Dragonborn) who wanted the party to hand over a map they had acquired, which would lead them to the Dragon Spire, the home of the Trueborn.

I made this encounter in two parts to really crank up the difficulty. First part was inside the Elven Omnitropolis before the party had managed to exit the gate. This encounter had 2 Dragonborn and a Half-Dragon. 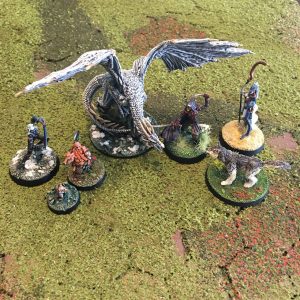 Following this fight the party was hurried out and outside was second part which was a young White Dragon.

The dragon was meant to just chase the party into the forest but the party decided to fight it instead and they beat it and in doing so secure its soul for the Soul Exchange, a hellish place where the party could acquire a soul of Larsen Qu who has wanted information.

The party had originally planed to visit a nearby village Silkenheim to capture the soul of whatever monster is terrorising the village. However, having acquired the soul of the young White Dragon, they decided to go directly to the Soul Exchange.

Having camped for the night, the Soul Exchange turned out to be a cozy tavern that had appeared overnight next to their camp.

Inside they found a lovely and semi-steamy atmosphere, with a sensual Tiefling barkeeper.

In the end the party stayed in tavern overnight and in the morning their captured souls led them down to the basement and to a rusty elevator that led down to Avernus, the first level of the 9 hells of Baator. 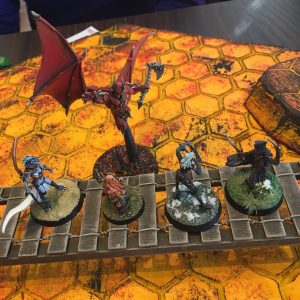 Unfortunately, the soul of the White Dragon turned out to not be enough to get the soul of Larsen Qu and the party was escorted off the premises by an aggressive infernal doorman that killed the sorcerer of the party. The Rogue of the party decided to use her White Bag of Tricks that in the past had given her some angel babies as assistance.

However, opening the Celestial bag in Hell had unforeseen circumstances and the bag morphed into a portal directly to Mount Celestial and called forth two Angelic warriors that quickly put the hellish doorman on the backfoot.

Not wanting to lose an opportunity, the party tried to capture the hellish doorman’s soul, but in an attempt to grind him further down, they accidentally killed him and had to rush back to the elevator to return to the tavern. 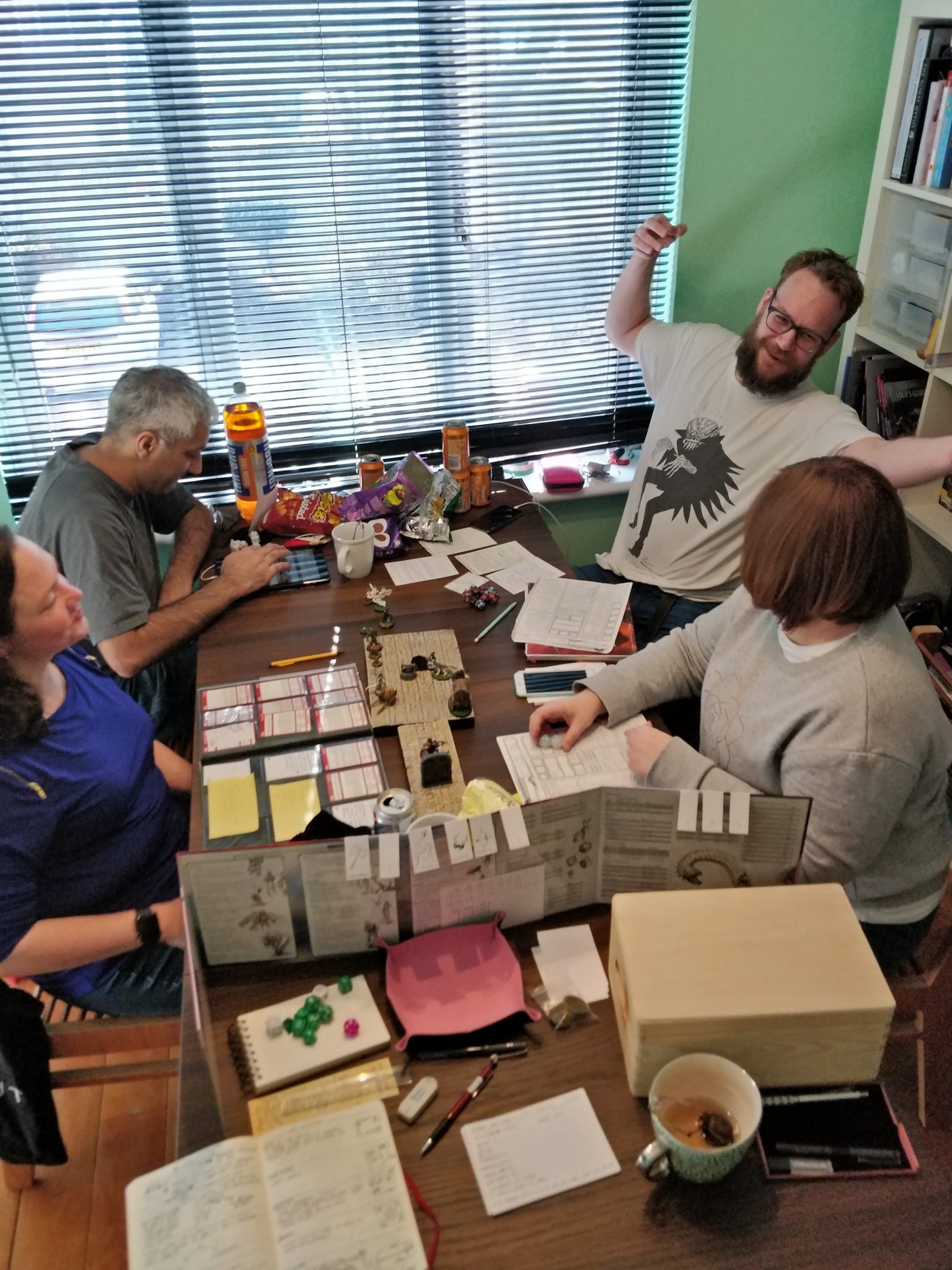 Dungeons & Dragons – War of the Triplets: “The A-Team” and how it evolved

Dungeons & Dragons – Easy info for new DMs to get started