Before getting the actual game, my plan was always to paint the White Lion and the 4 starting survivors before starting the game, but faith would have it we started the game pretty much straight away.

In Lantern Year 3 of our first campaign, two of the starting survivors, Diana and Tyr, formed a Partnership, and in Lantern Year 4, they got intimate and had the healthy girl: Patricialina, who inherited her father’s love for big axes… in Lantern Year 6, she rebelled against her parents and became a bowman, but I digress. 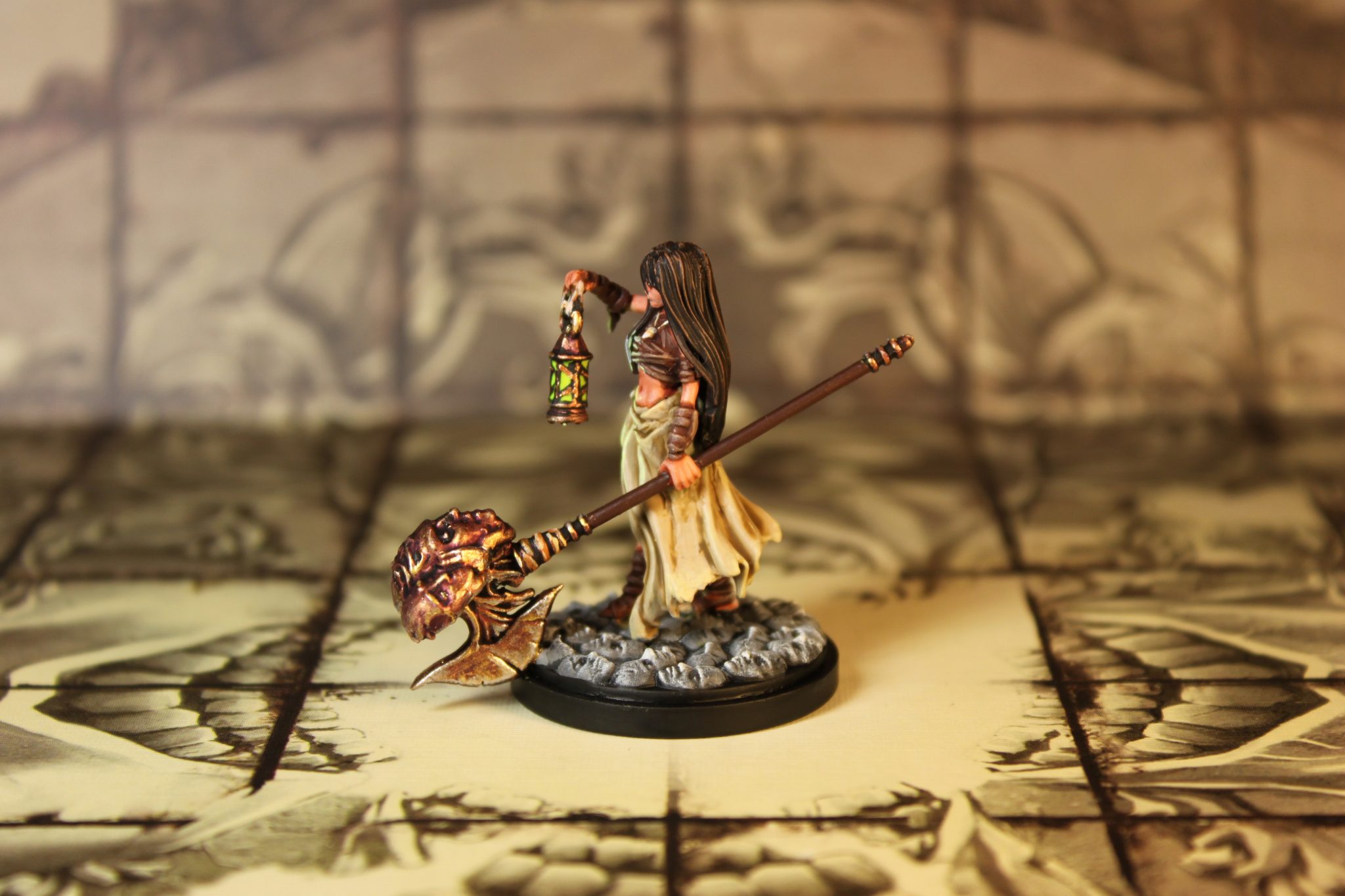 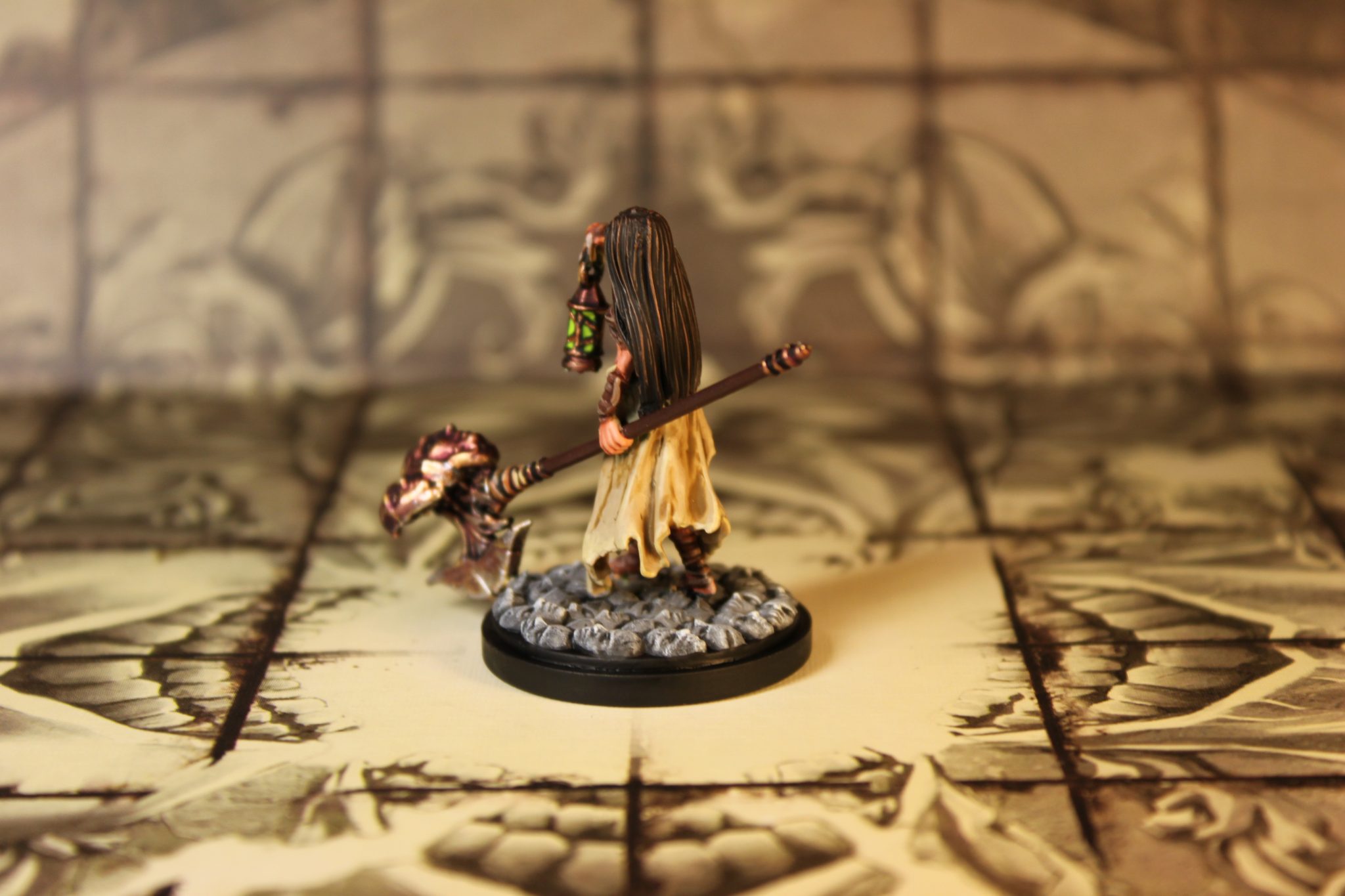 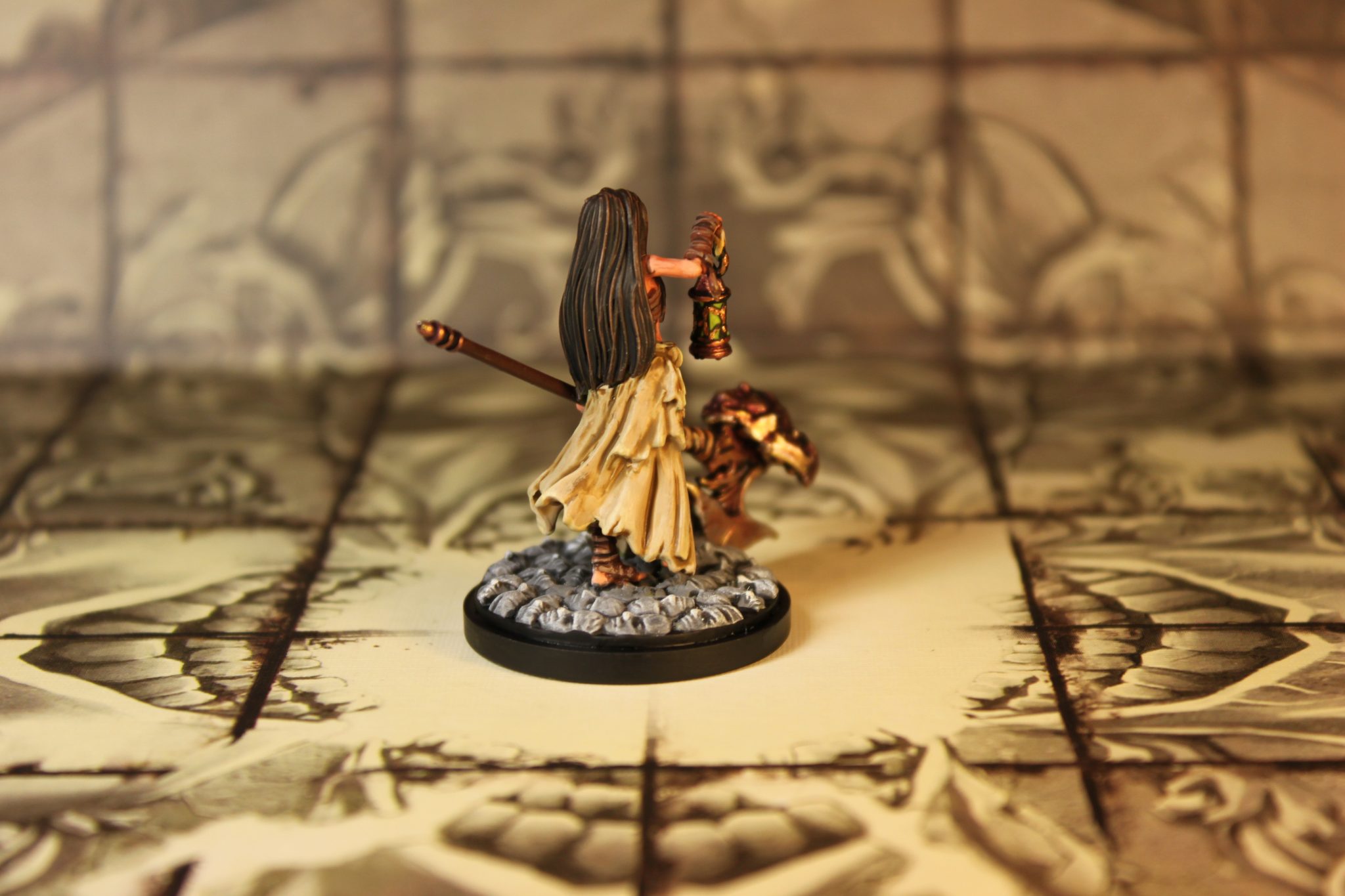 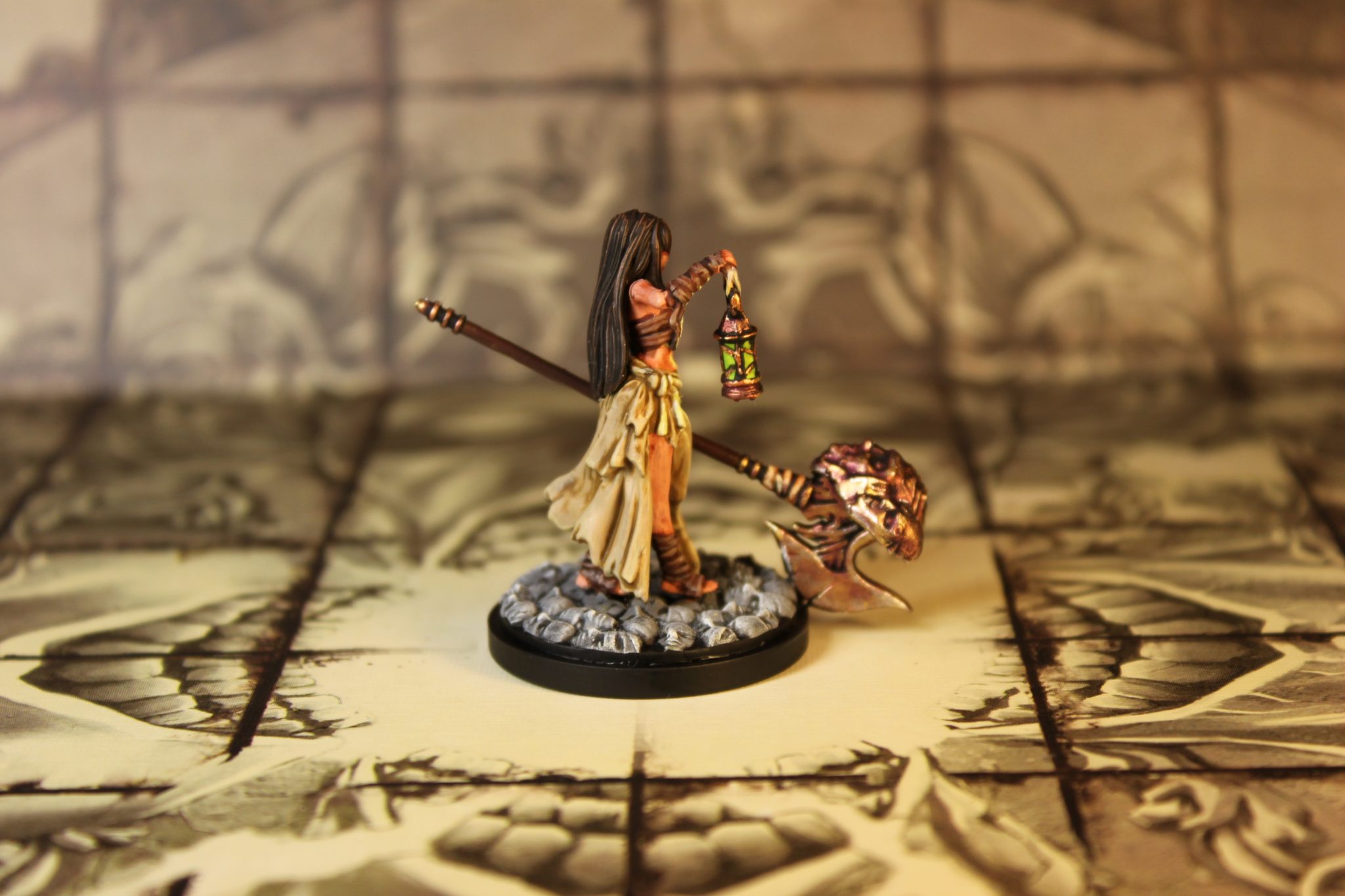 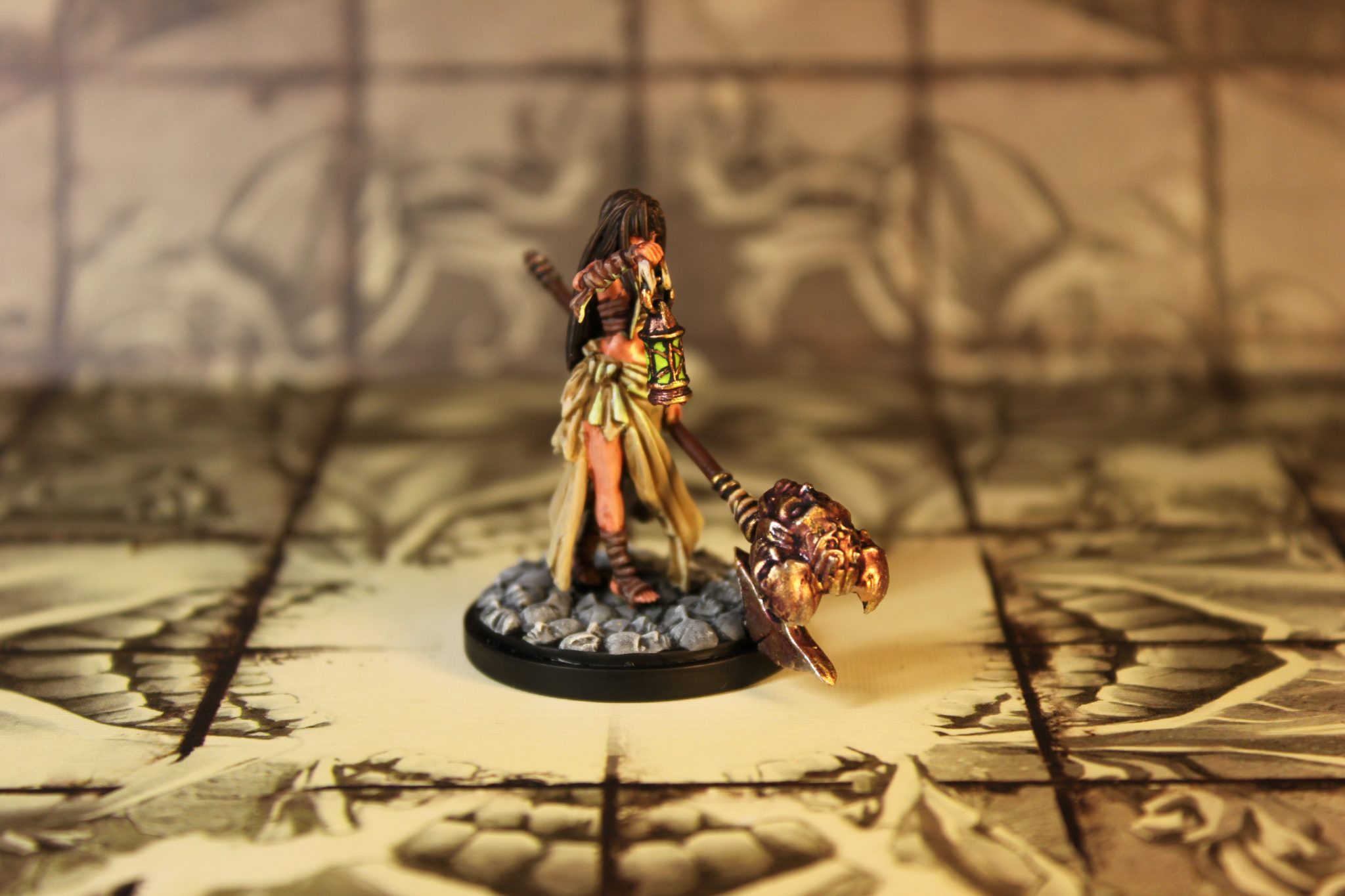 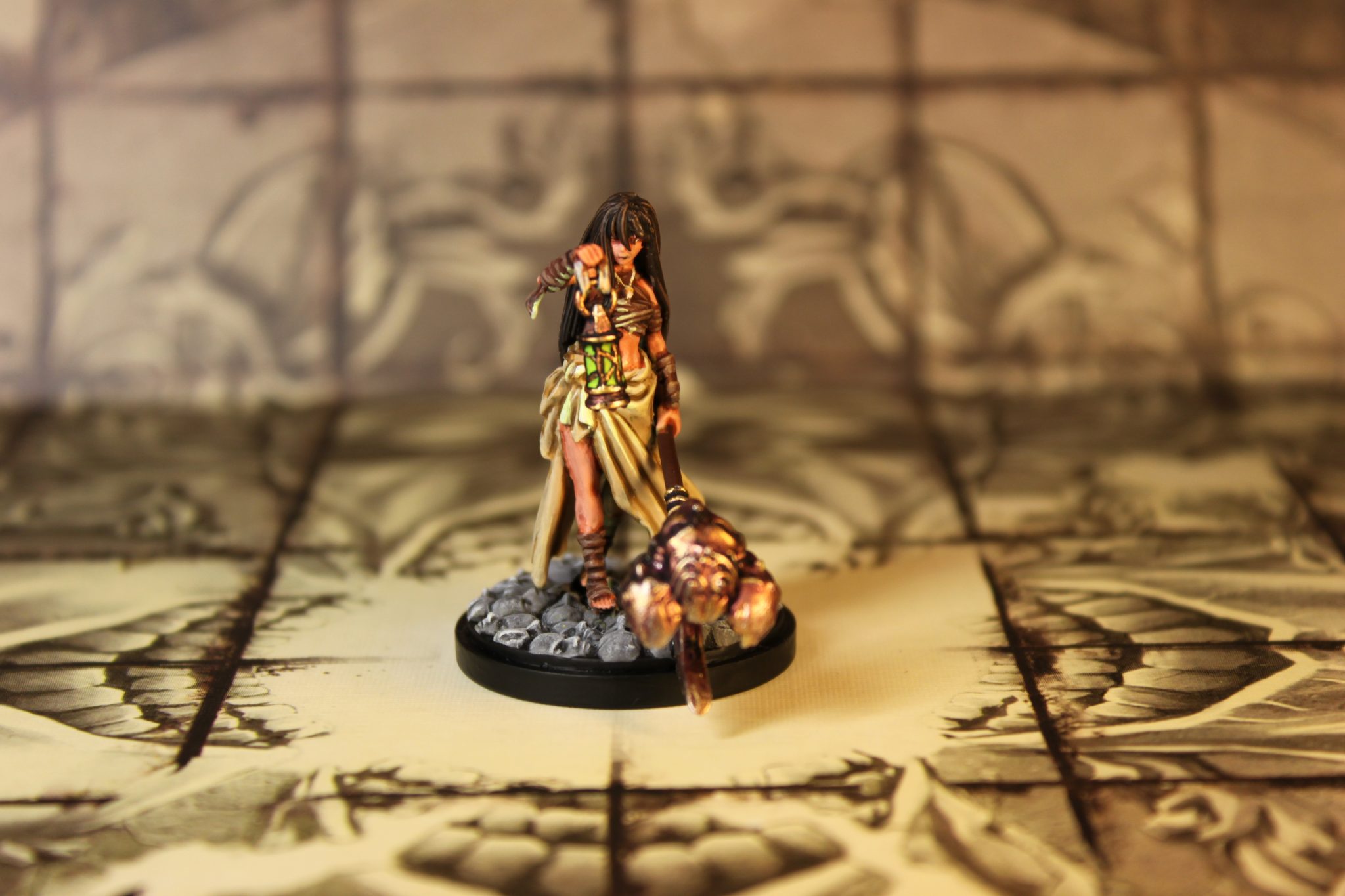