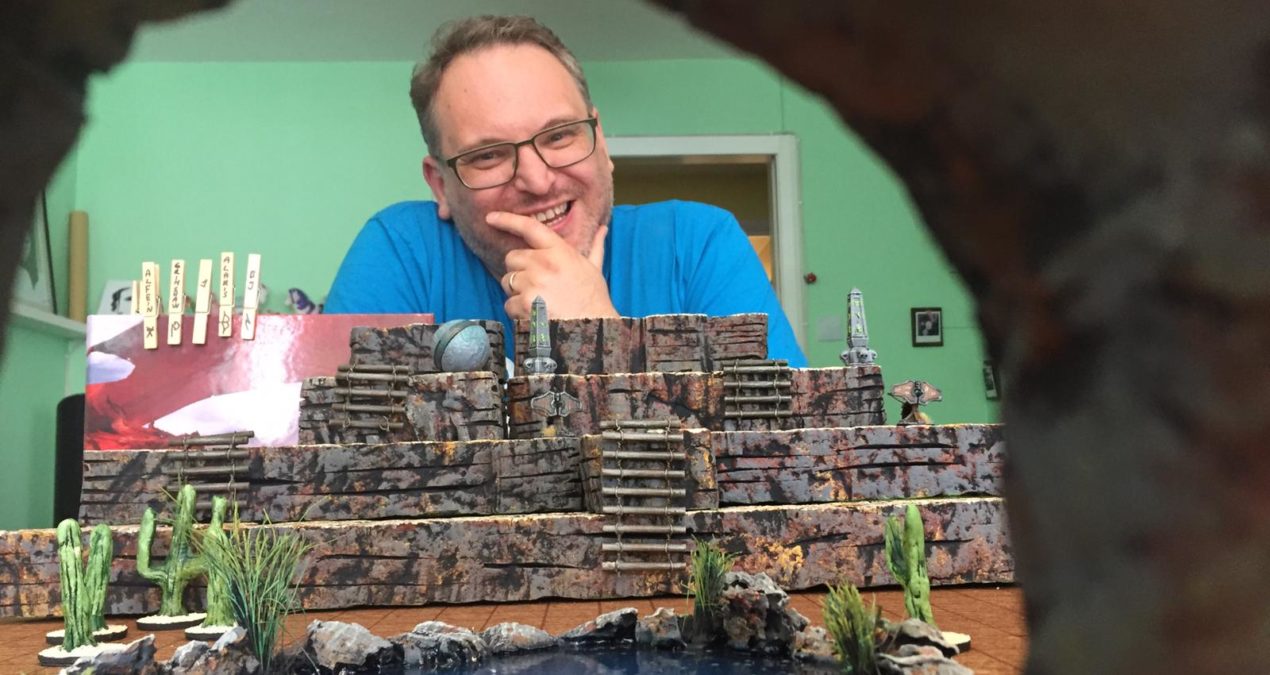 At some point in the last millennia (1999) I moved to London. Having already been playing Games Workshop games for years, especially Warhammer 40,000, I was really looking forward to living in the land of wargaming.

My first hobby site was hosted at a Games Workshop hobby collective called Portent.net and was called “The Scroll” which lead to the word Webmaster becoming Scrollmaster.

Little did I know how many other fantastic wargames the UK had to offer and soon I was knee-deep in non-GW games. Time went by and I decided to move the site to my own server creating the first true Scrollmaster.net site, but in spirit it was actually version 2.

As the site grew a re-design led to version 3 that lasted up until today, where I’ve migrated the old site to scrollmaster.net/scrollmaster3/ in favour of a WordPress driven website. Up until now Scrollmaster.net has actually been made out of static HTML pages.

So without further ado: Welcome to Scrollmaster v4!