As our current campaign Daisygate is based on West Marches, it is easy for us to invite guest players. For this chapter we had three regular players who all made lvl 1 characters as well as a nephew of one of the players new to D&D.

We refer to this group of fledgling adventures as “The Nightshift“. 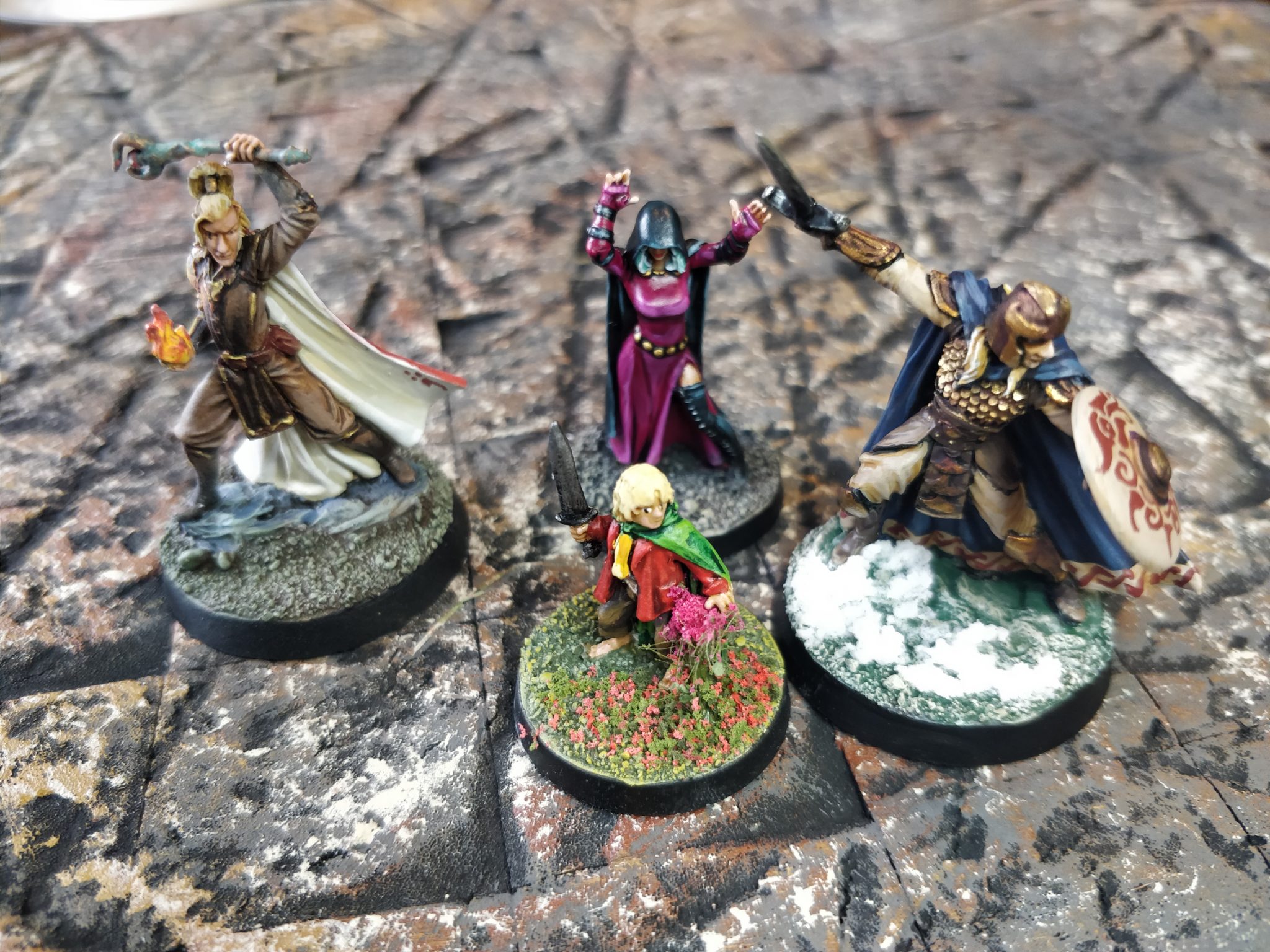 Our heroes had come to Daisygate to find fame and fortune. However, luck had not been with them and as they are down to their last coin, Silvia Bluehaven, a widow, appeared and hired them to recover her wedding gift, a black sapphire, from her scrupulous brother-in-law, Vivandrum Bluehaven, who had acquired the sapphire through a loop hole in the law seemingly out of spite. Our heroes were to recover the sapphire and replace it with a facsimile.

Having accepted the job, the party scouted out the residence of Vivandrum and found a possible way in through the sewers, either via the sewers themselves or via the secret entrance they found. 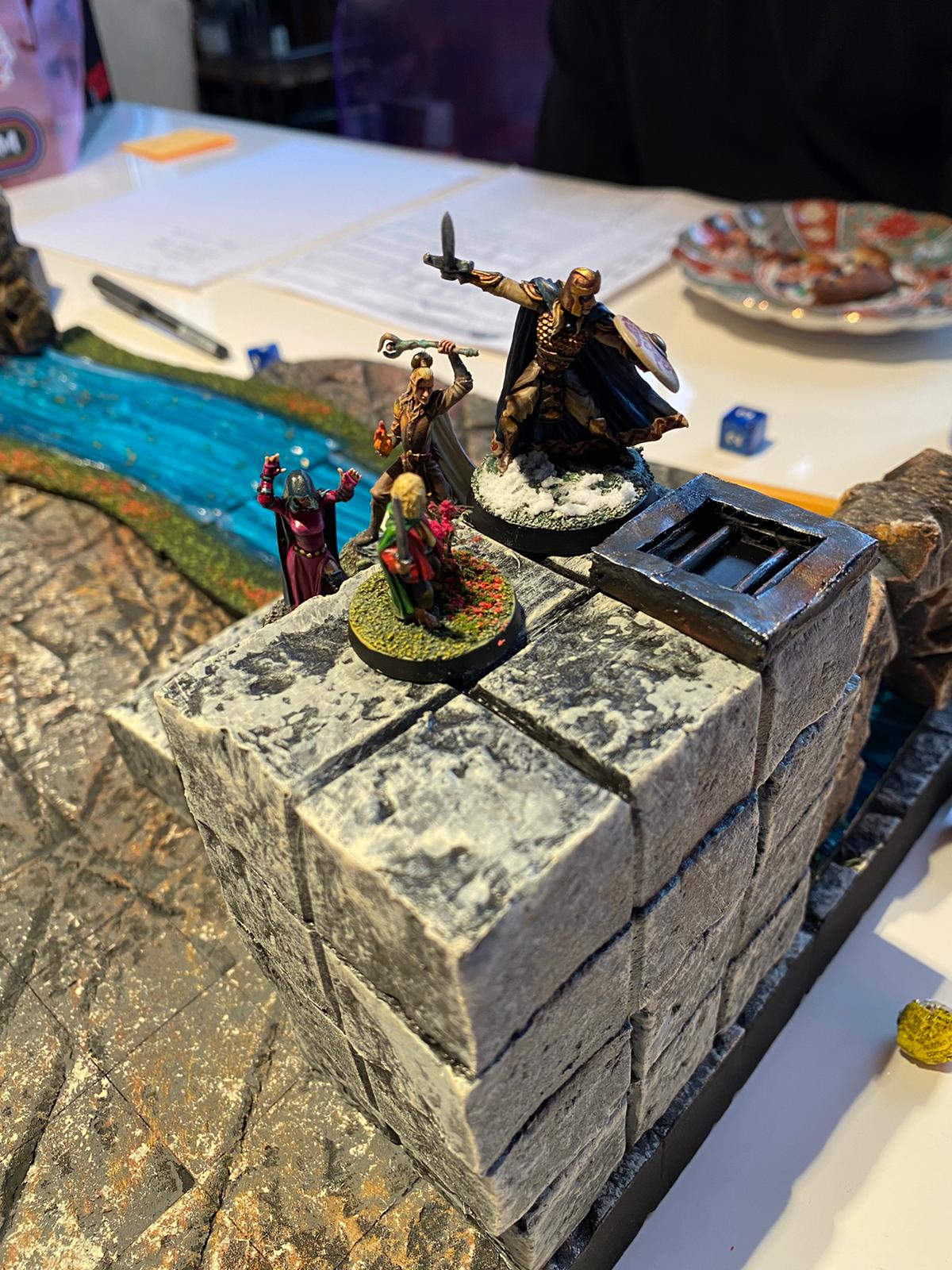 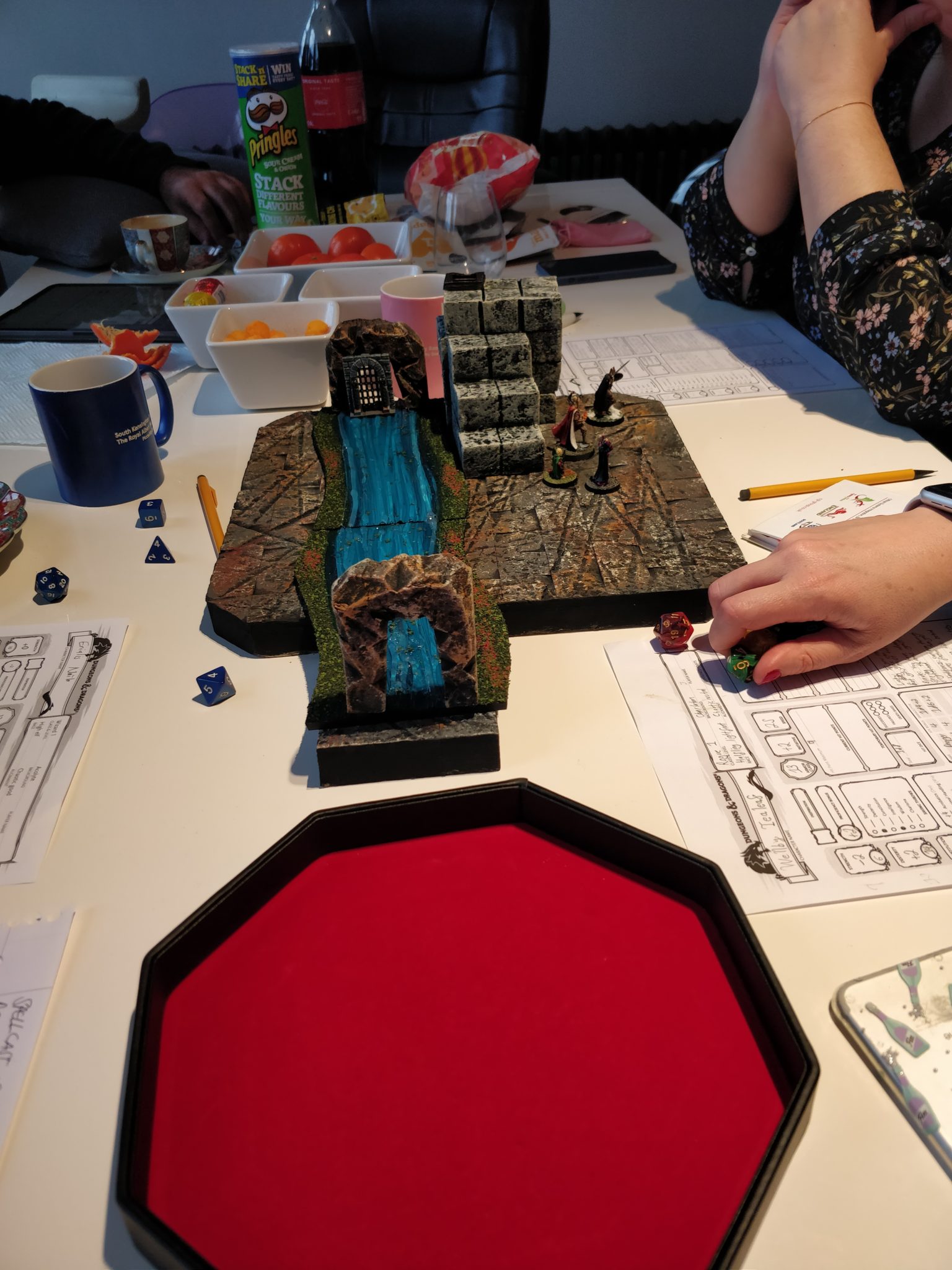 In the end, the party decided for a more straight forward approach and tried to blag their way in through the front door and almost succeeded, but in the end they found themselves fighting staff and resident guards.

Aiming for the basement, the party found the other end of the secret doorway they found in the sewers … as well as couple of Mimics… but no Black Sapphire. 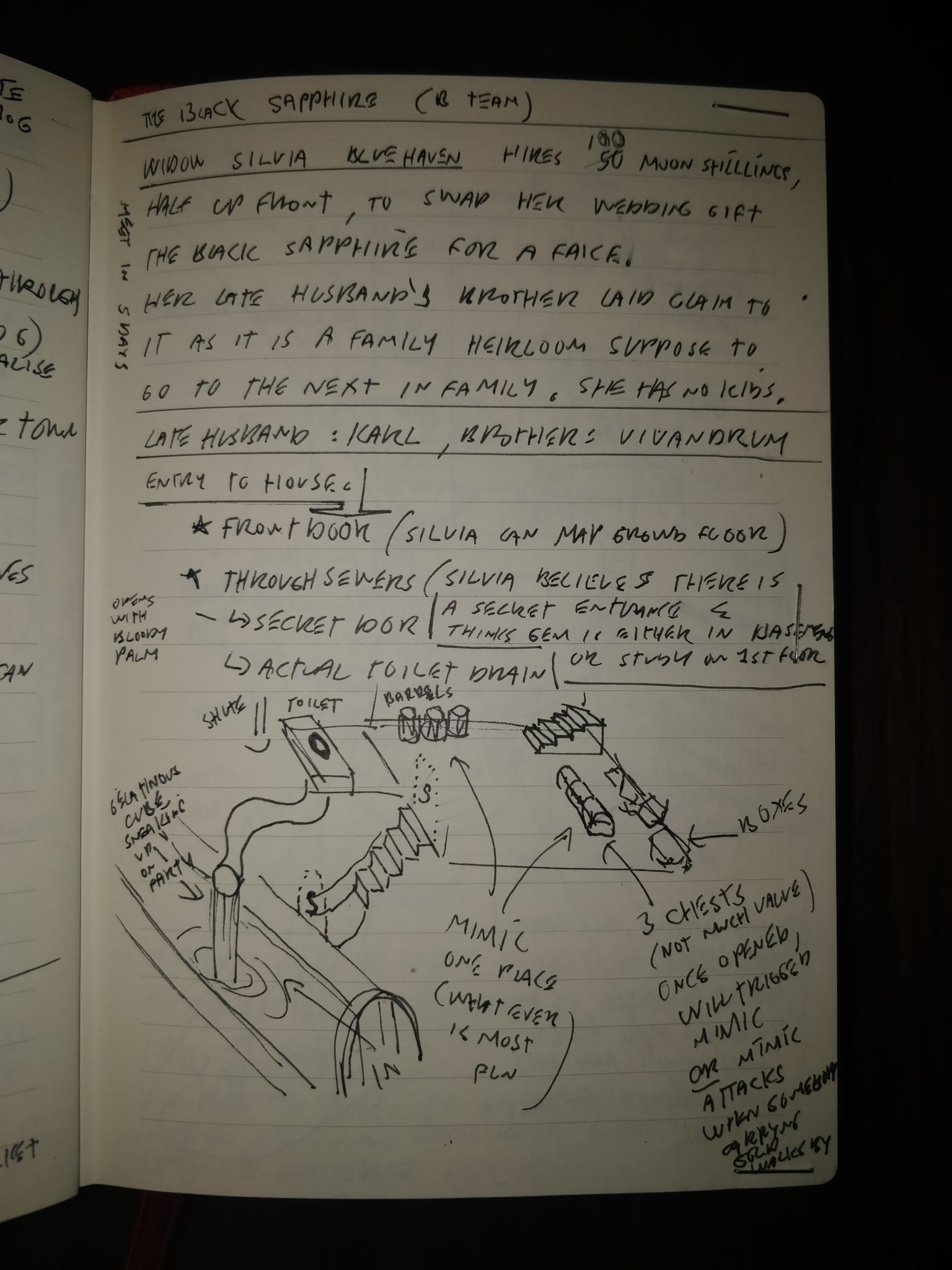 Moving up the to top floor study they found the Black Sapphire on display in a large office protected by an anti-gravity spell that made everything within 10feet fall upwards towards jagged chandeliers (inspired by Critical Role).

As the party contemplated a solution, a big chair at the end of the room swirled around revealing Vivandrum who proceeded to try and convince the heroes to walk away.

That didn’t work and a fight started, where Vivandrum summoned otherworldly tentacles to fight the party and prevent them from getting the Sapphire. 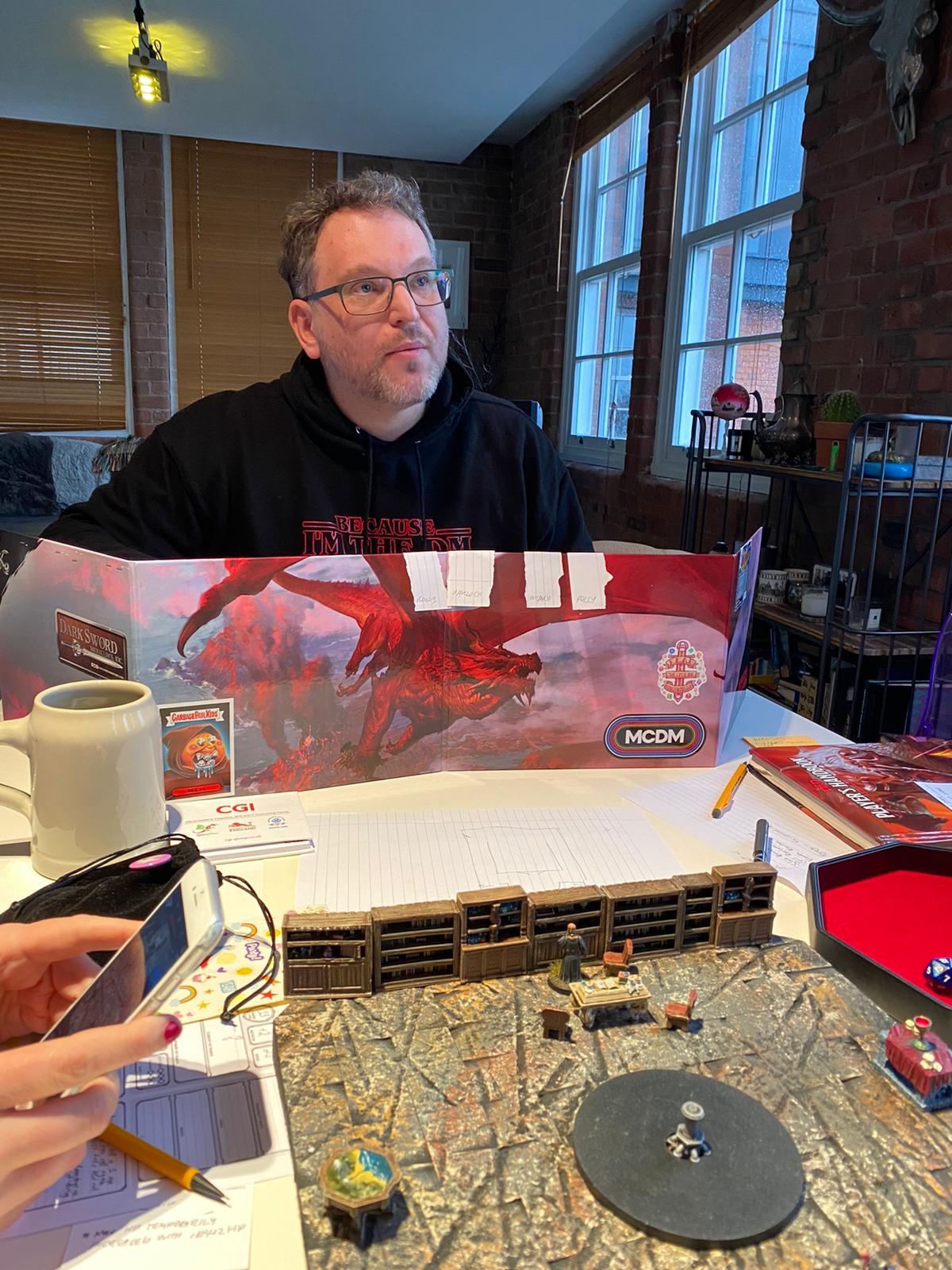 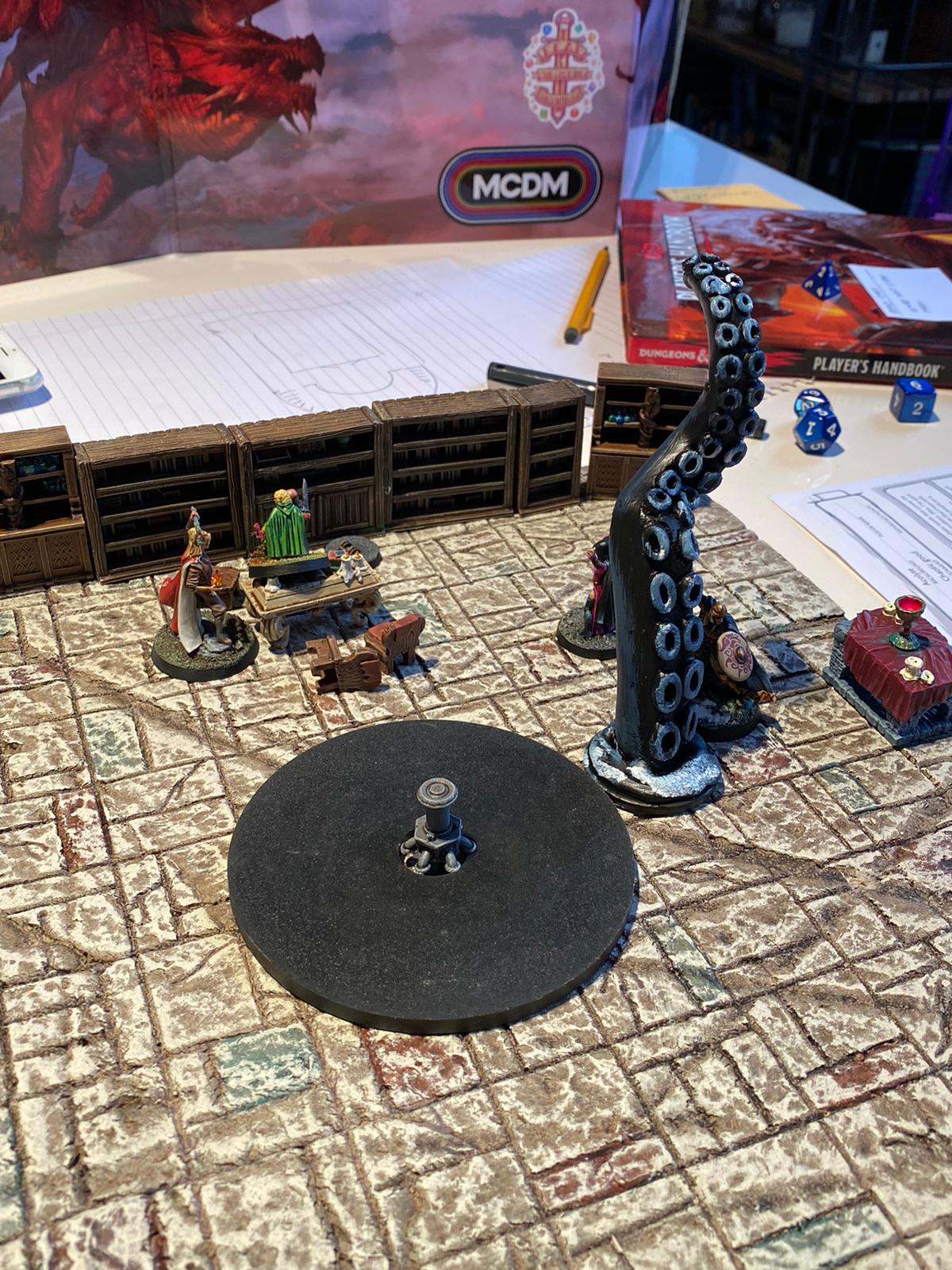 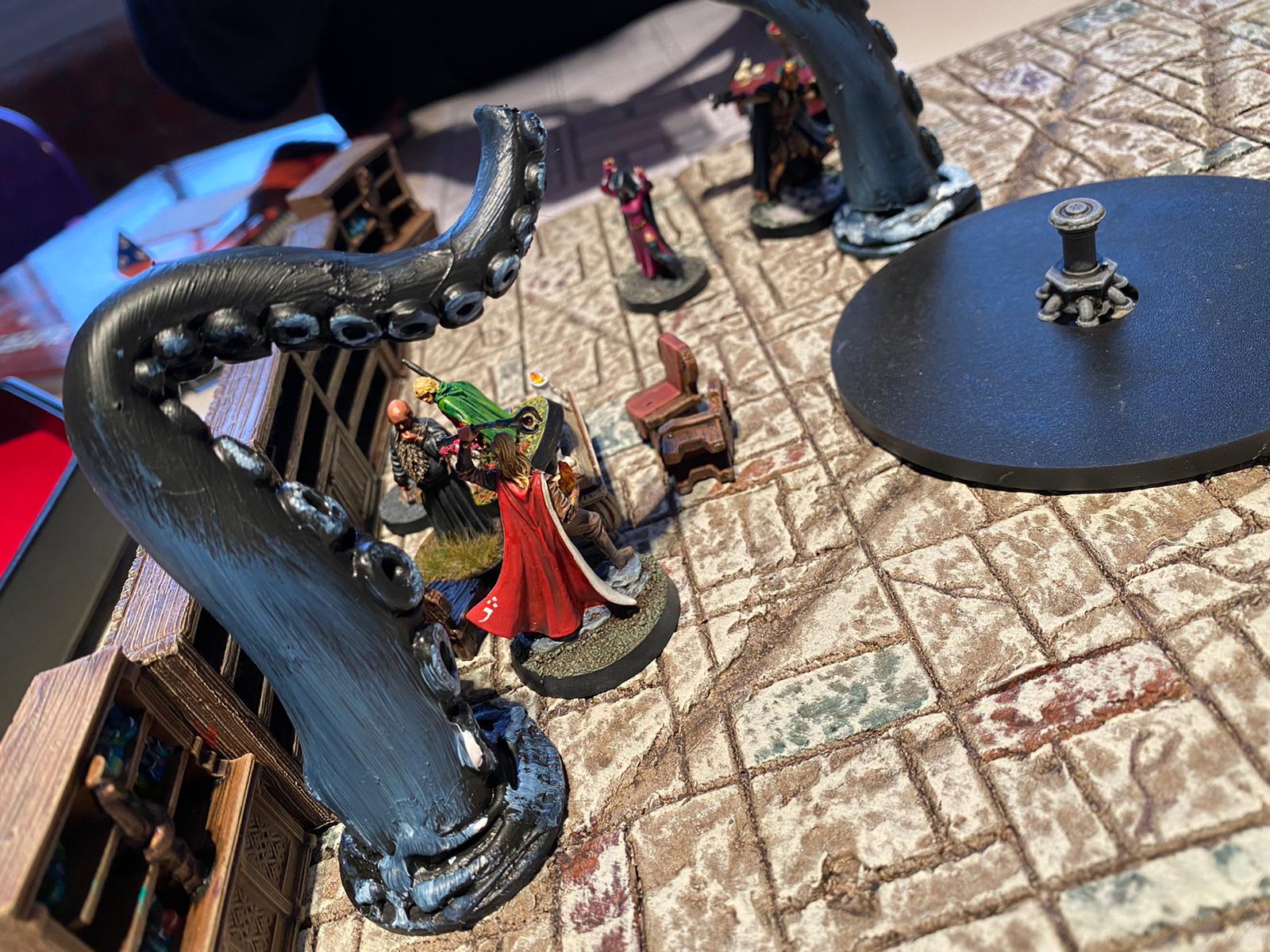 In the end the party whipped the Sapphire away from its pedistal and legged it… but not before the entire back part of the room gave way to an otherworldly plane populated by huge tentacle monstrosities that tried to catch them. 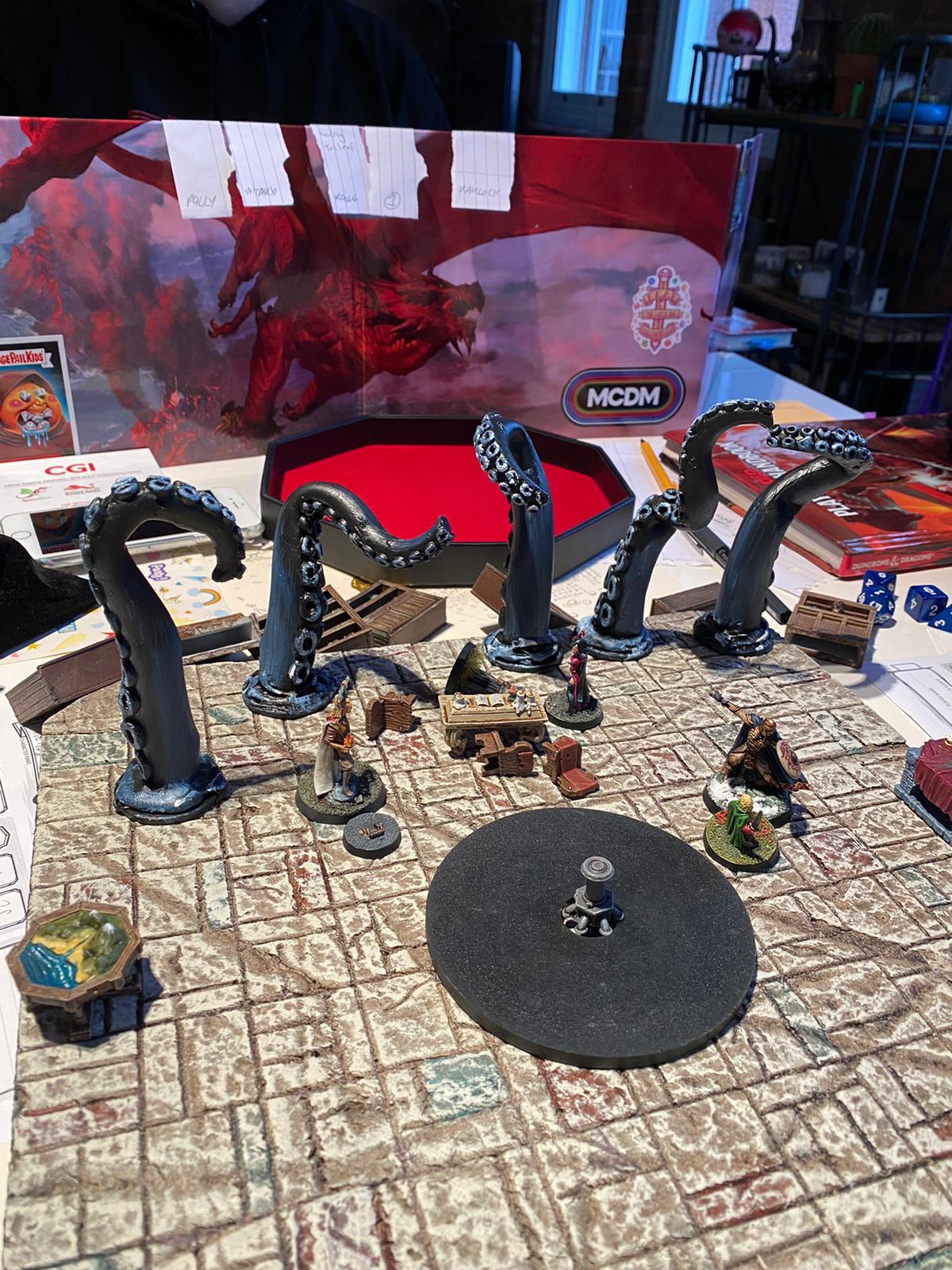 The party made it safe out of the house and found themselves scared and confused back on the street out in the beautiful sunlight.

Later the party waited for Silvia who didn’t show as planned.

She eventually appeared, but 30+ year older, drained to the point of death and with a crazed look in her eyes she begged the players to deliver the Black Sapphire to the Fairydopterist before dying in front of the heroes eyes.

What will The Nightshift do next?