Sometimes something unforeseen happens that requires me to create some terrain … fast. One example is this Mount Celestia gaming board set.

And yesterday evening I found out I had to run a different D&D game than planned, which required me to complete an additional, but important feature to my existing Posh Ball gaming board set: A disco ball!

The steps I took were as follows:

Happy with the result for sure. Ofcourse I could make the arches more decorative and perfectly cut, but this will do for tonight’s game. 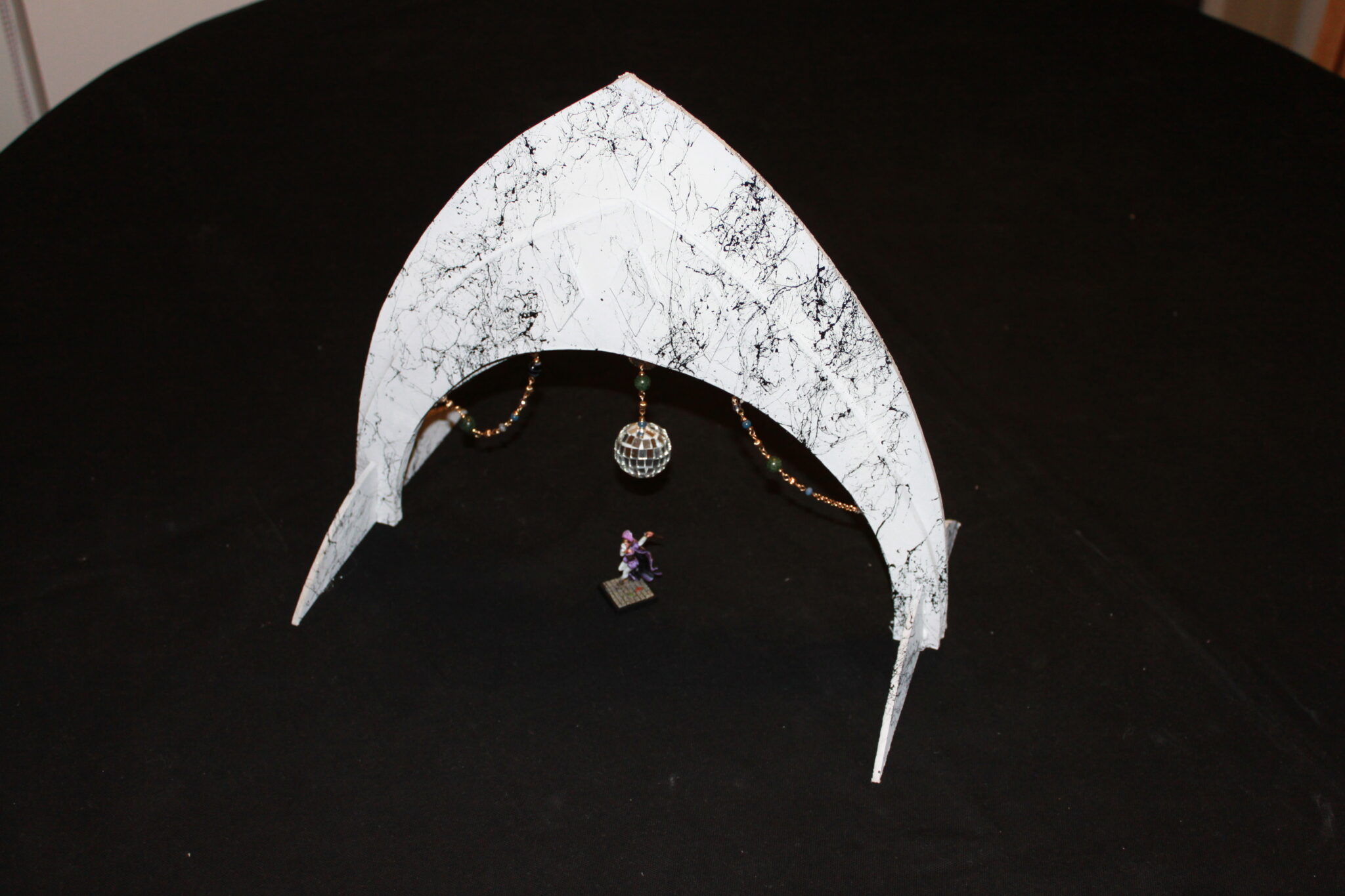 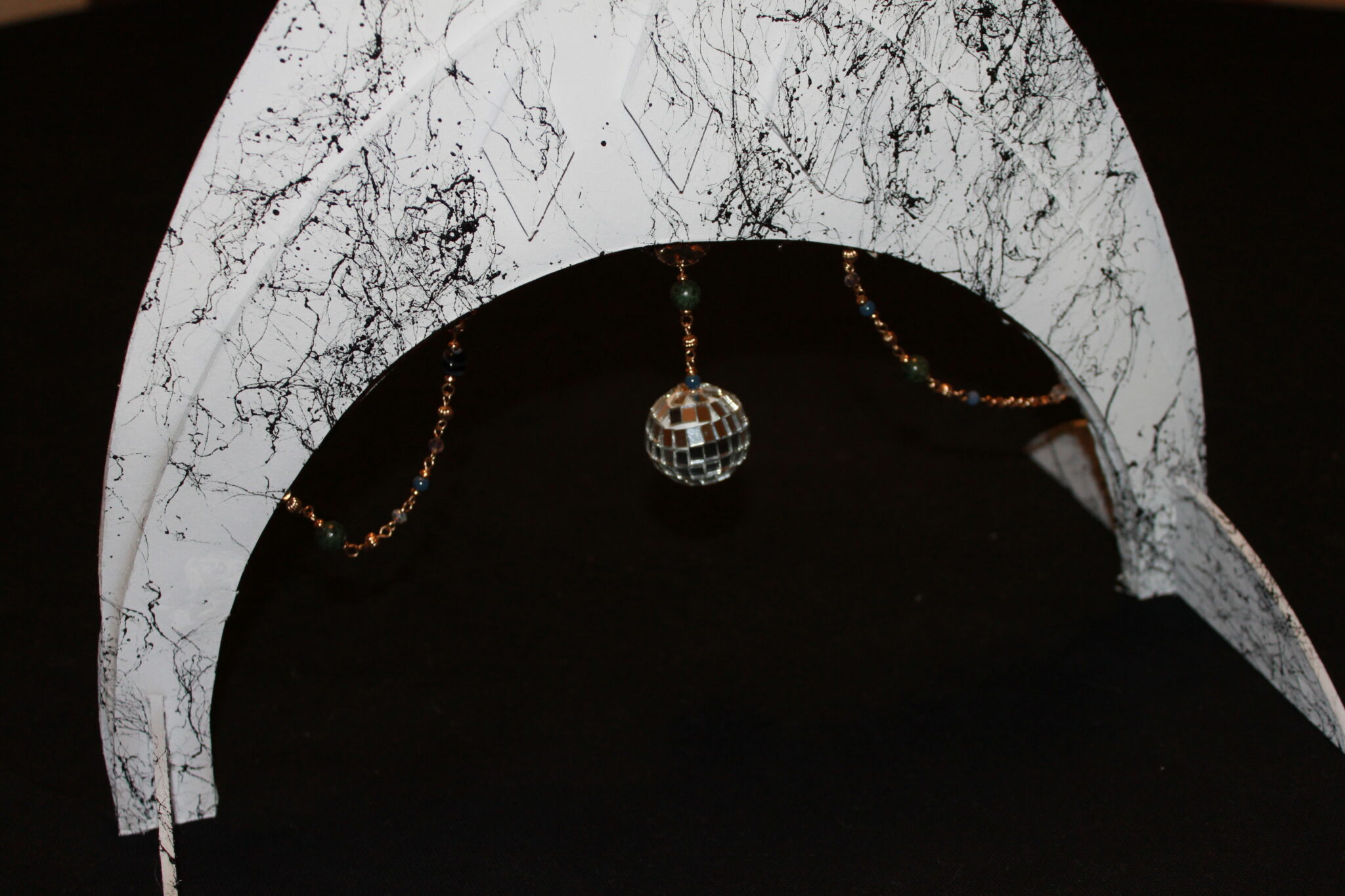 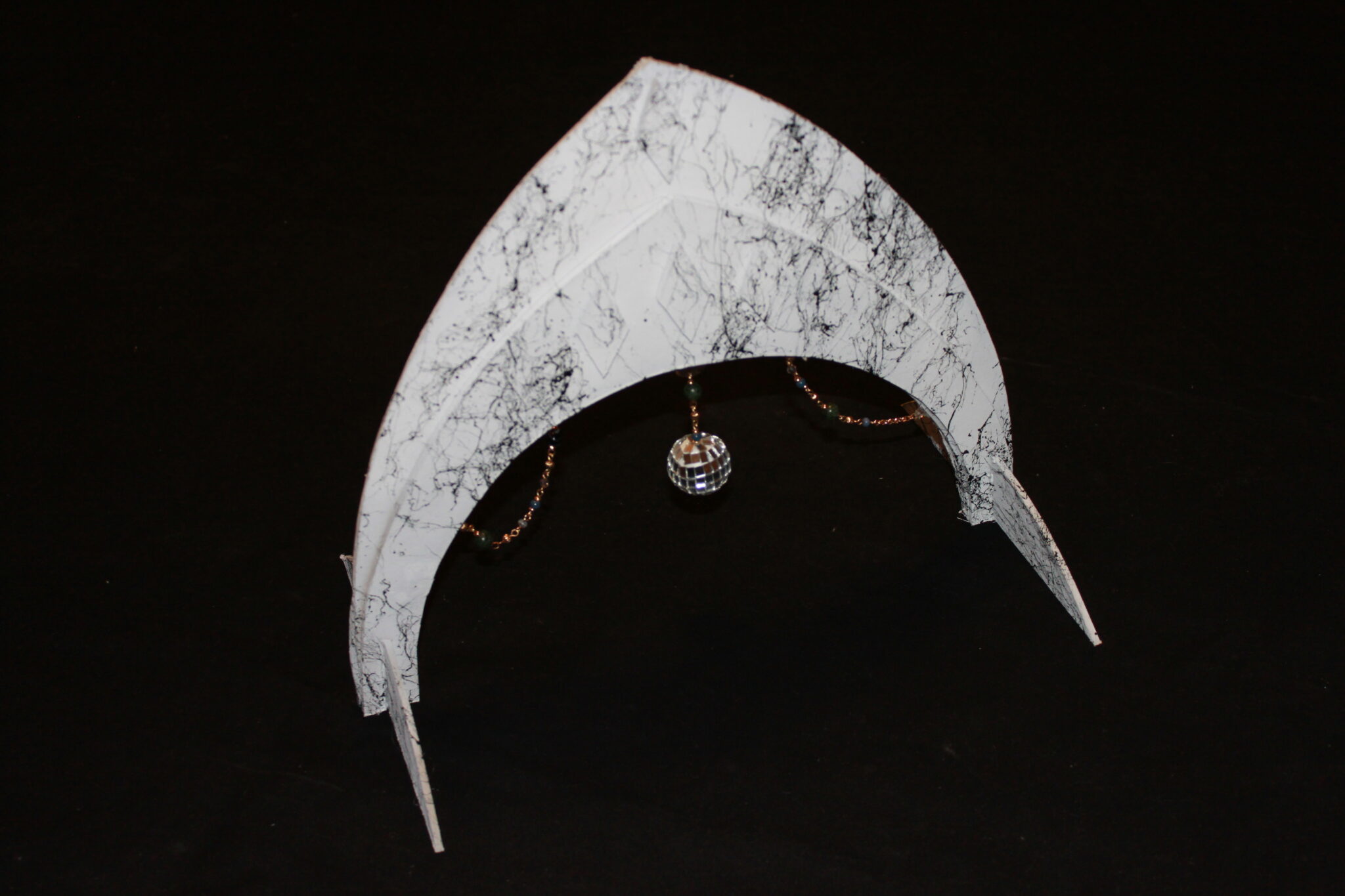 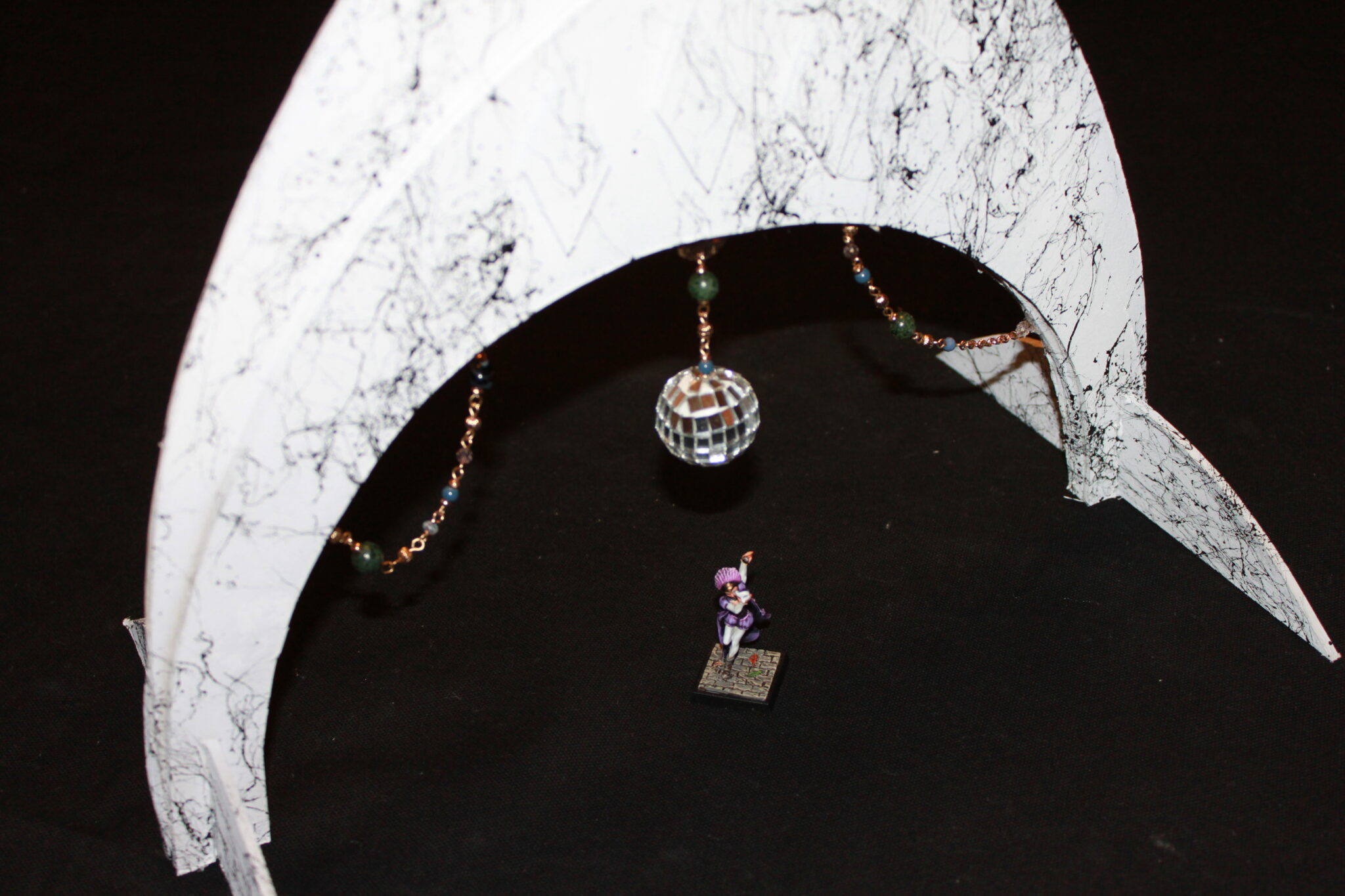 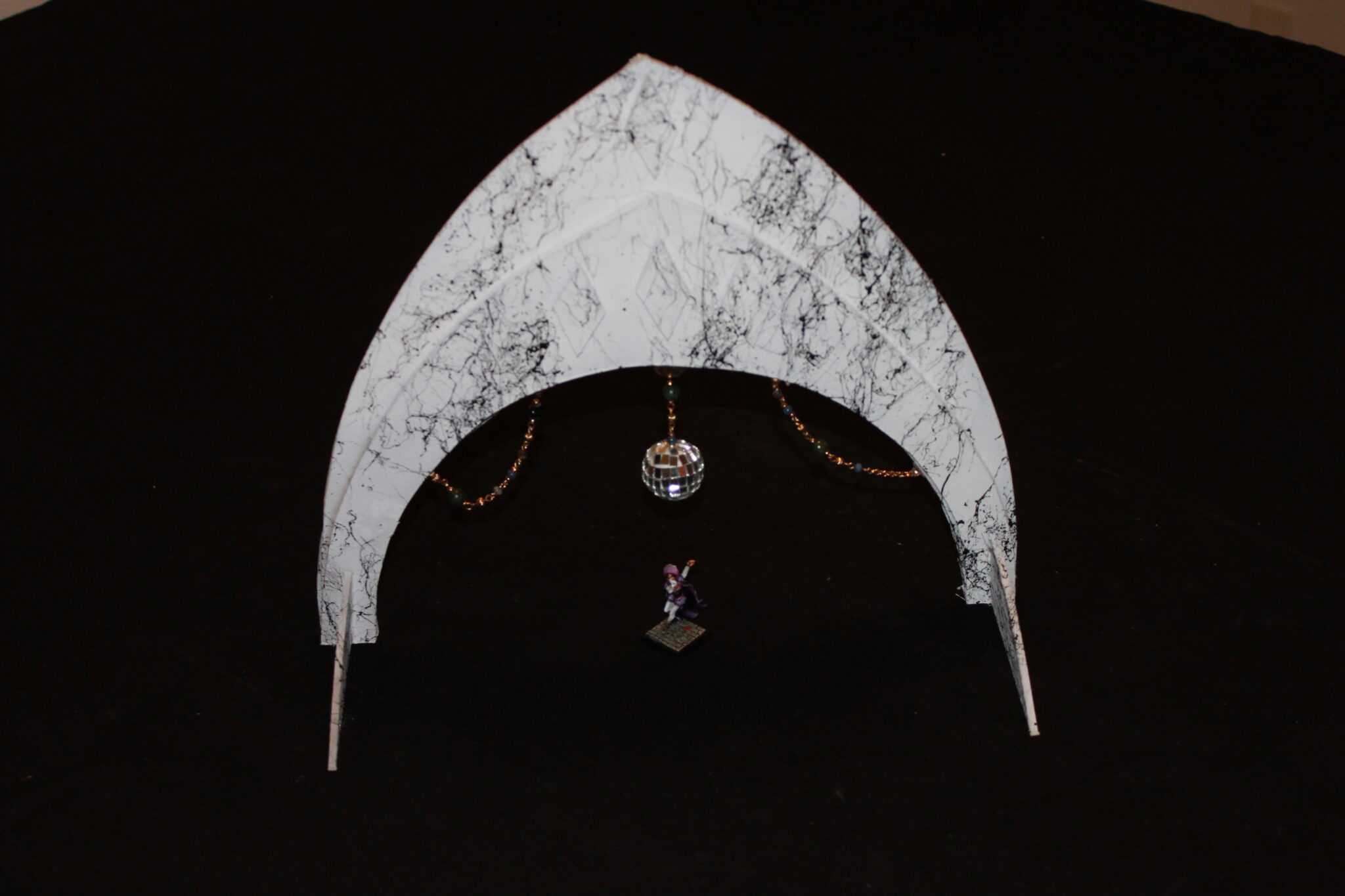 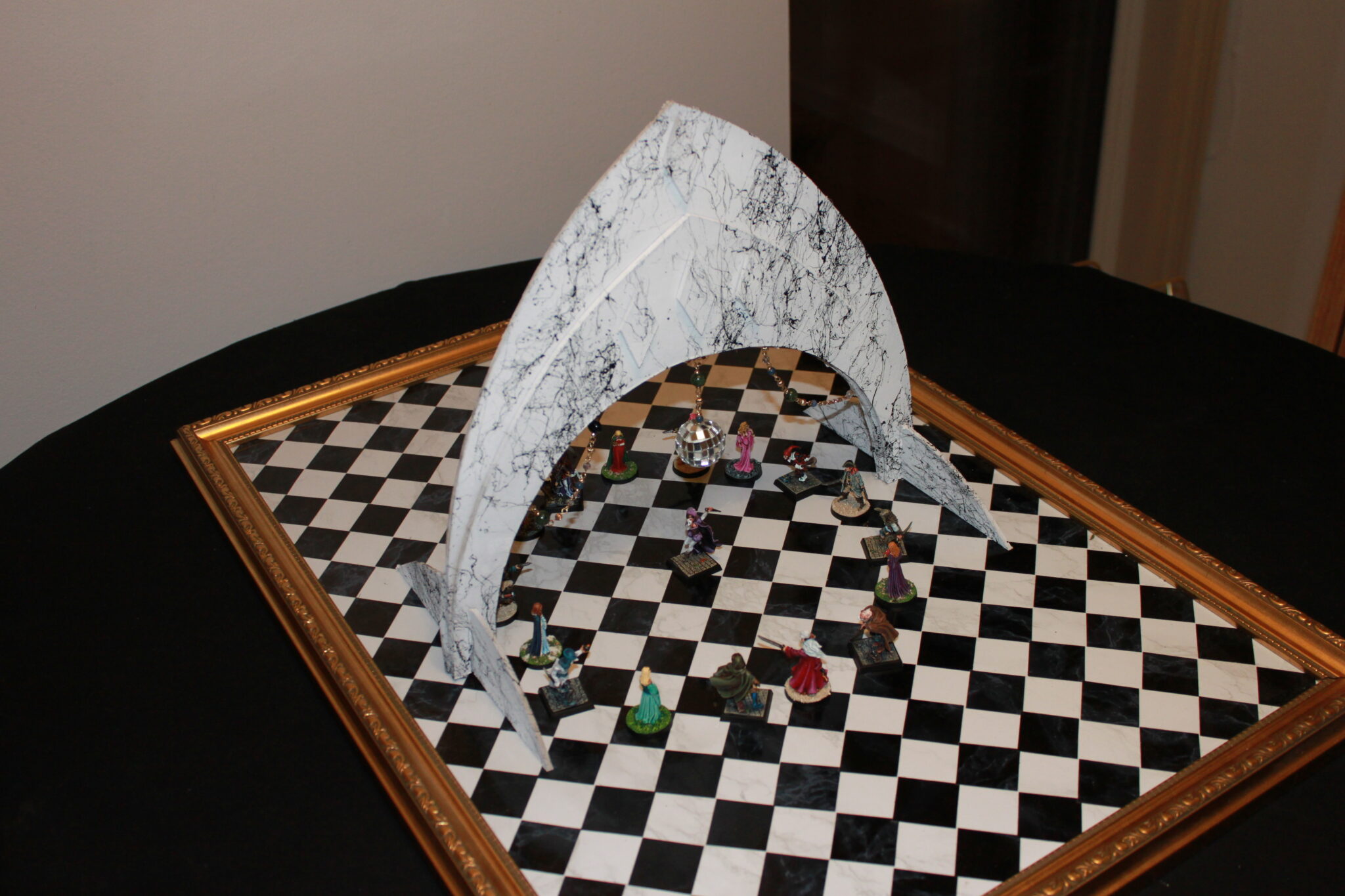 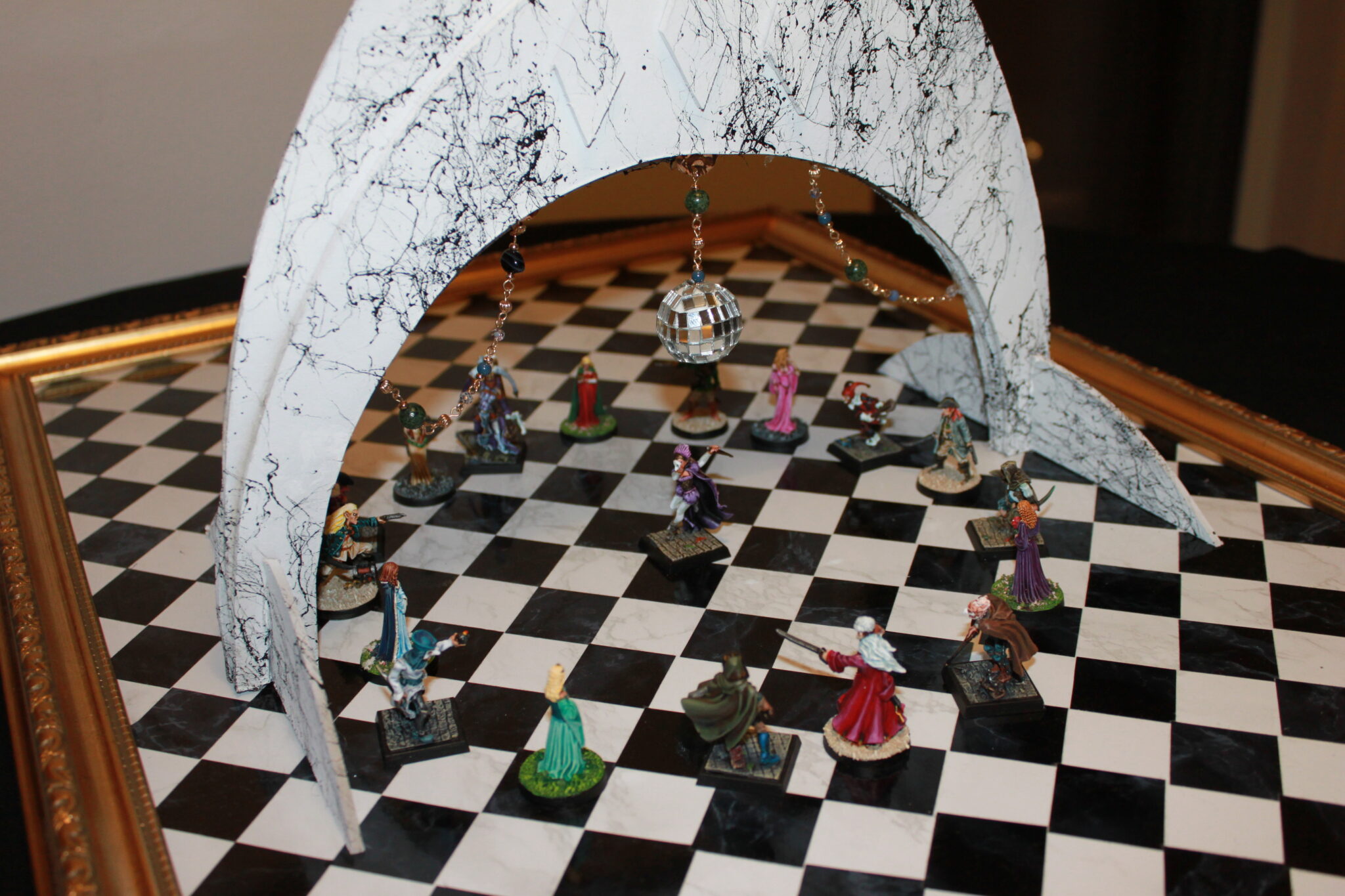 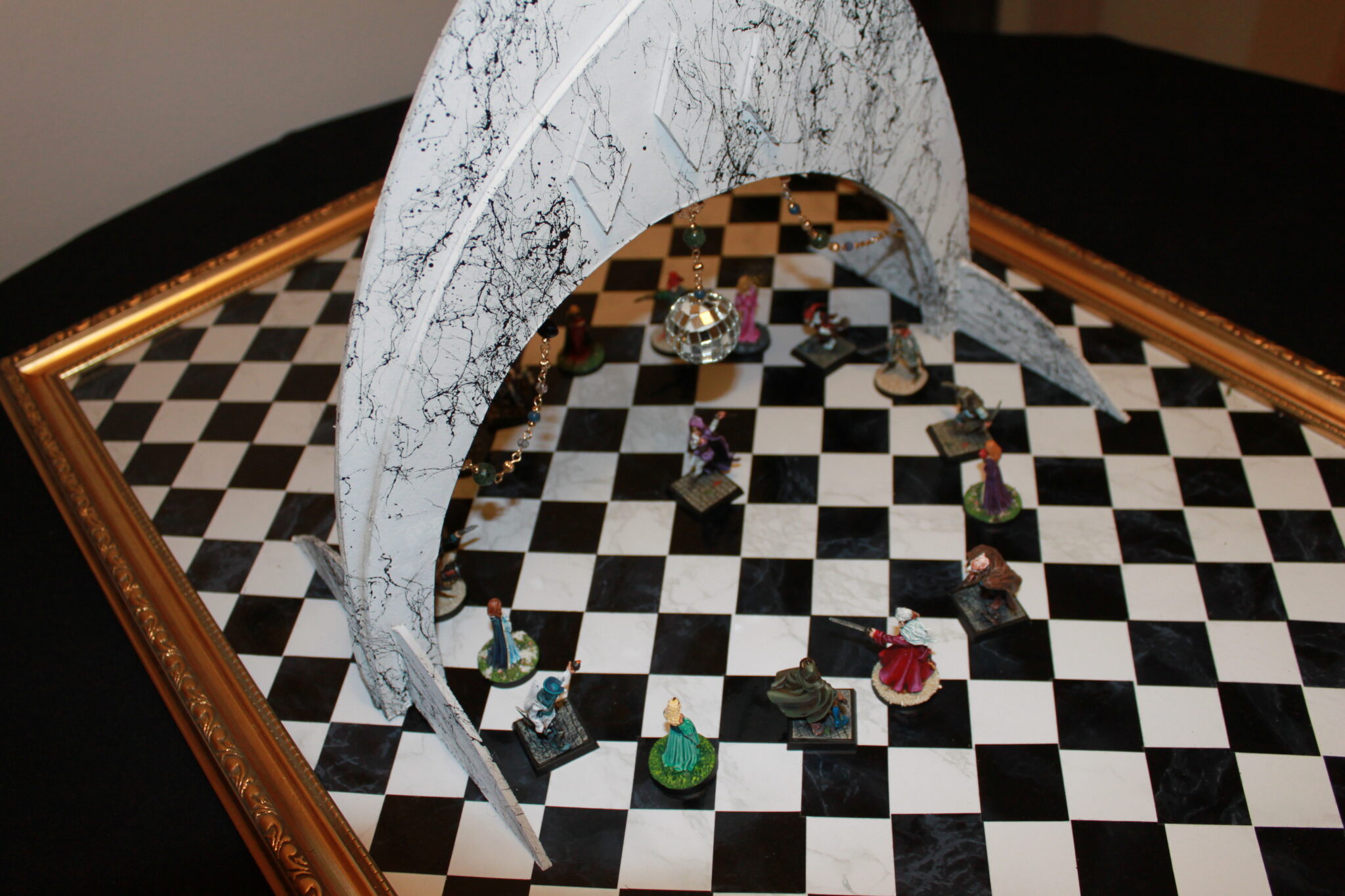 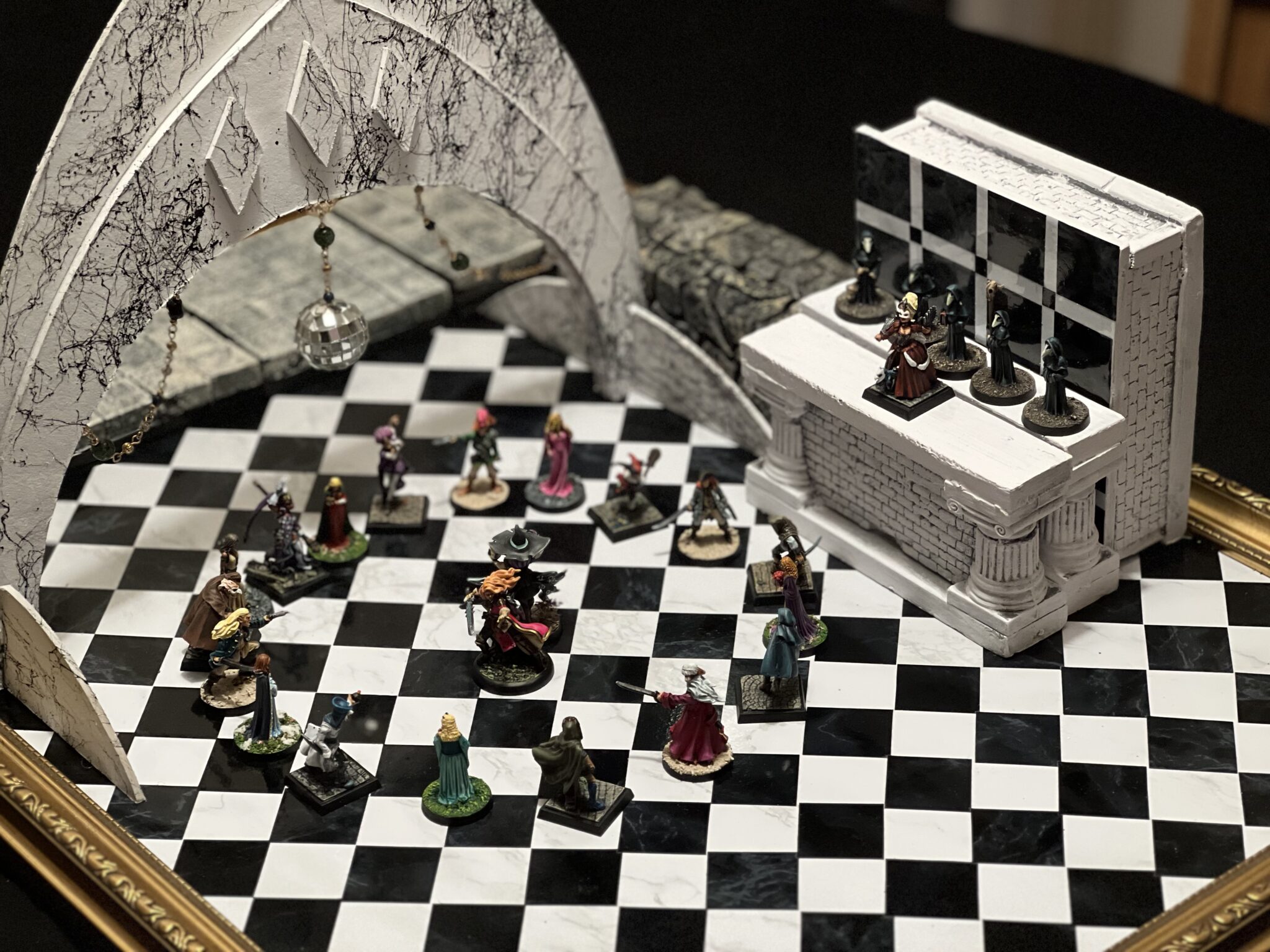 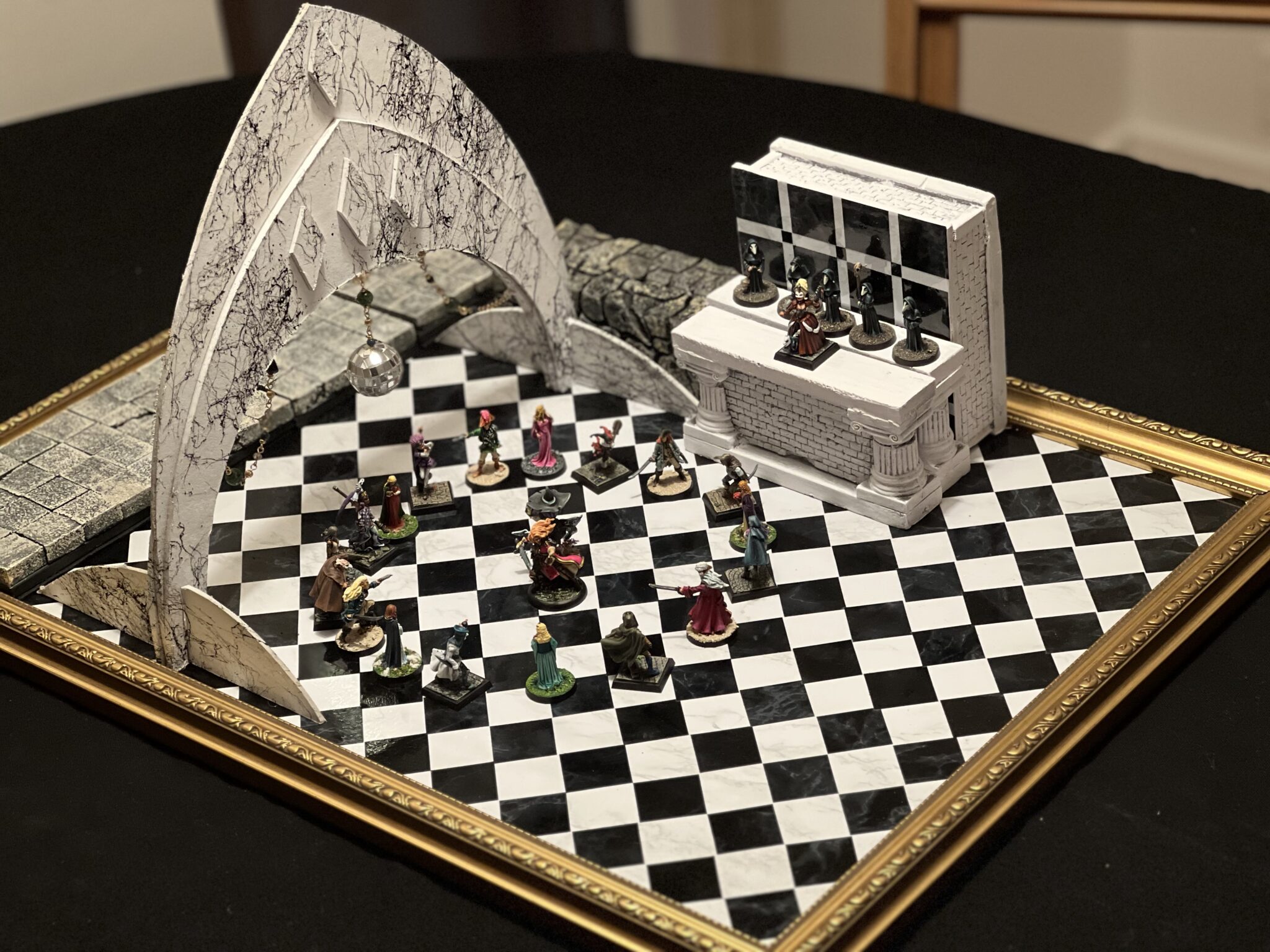 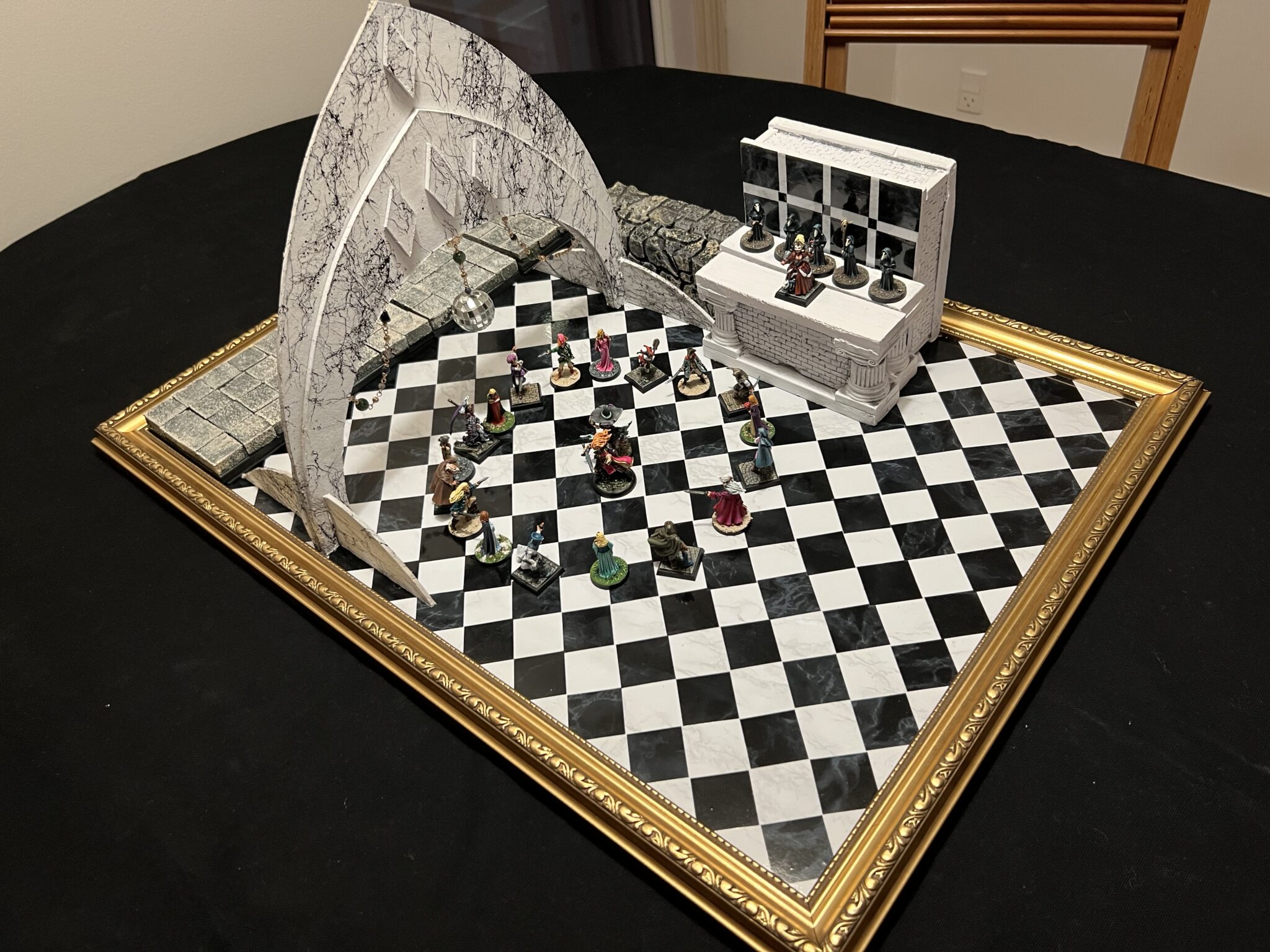