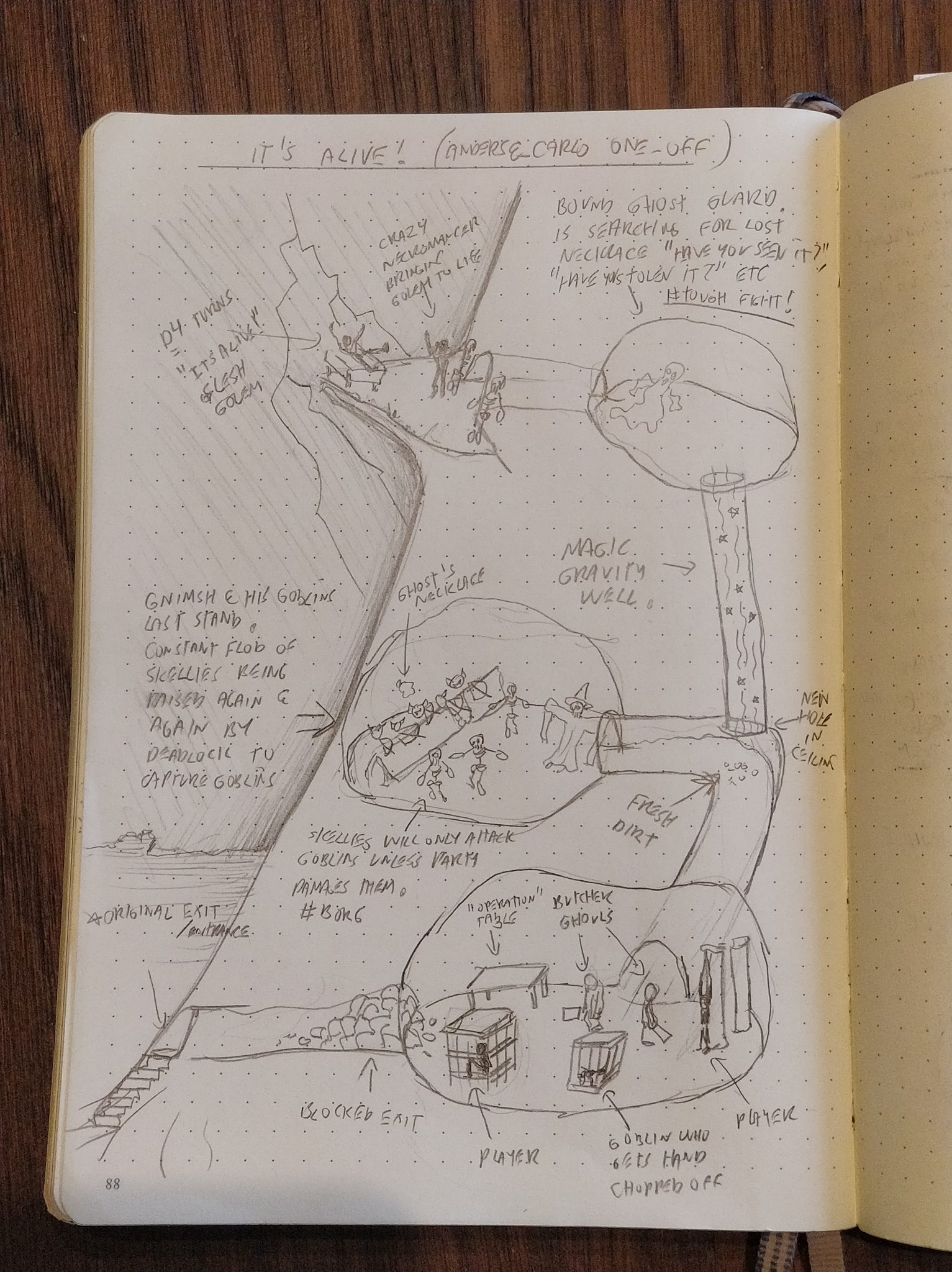 Not entirely sure how this happened, but I was chatting to the two friends I’ve known the longest (30+ years by now) about getting together in Denmark and somehow it turned into: Let’s play a D&D oneshot

Now, the two of them have very different backgrounds in roleplaying games: One used to play D&D and Shadowrun solidly for a lot of years while stationed in the barracks (he is in the army). The other played a bit of Drager of Dæmoner back when I picked up the game in mid-8os but that’s about it.

Not really knowing how much they actually wanted to play and the fact we didn’t have a lot of time, I decided to make a oneshot that was simple and quick to play… but started in the middle of the fray!

I decided to use the “Prisoners of Molok” from the Runehammer Youtube channel as I had an idea of how to turn it into a complete game based on a previous oneshot I made called “Come on Baby Light my Lighthouse” where the big baddie a crazy Alchemisty-Scientist trying to raise a Flesh Golem. Yes…. IT’S ALIVE!!!

The characters they chose were: 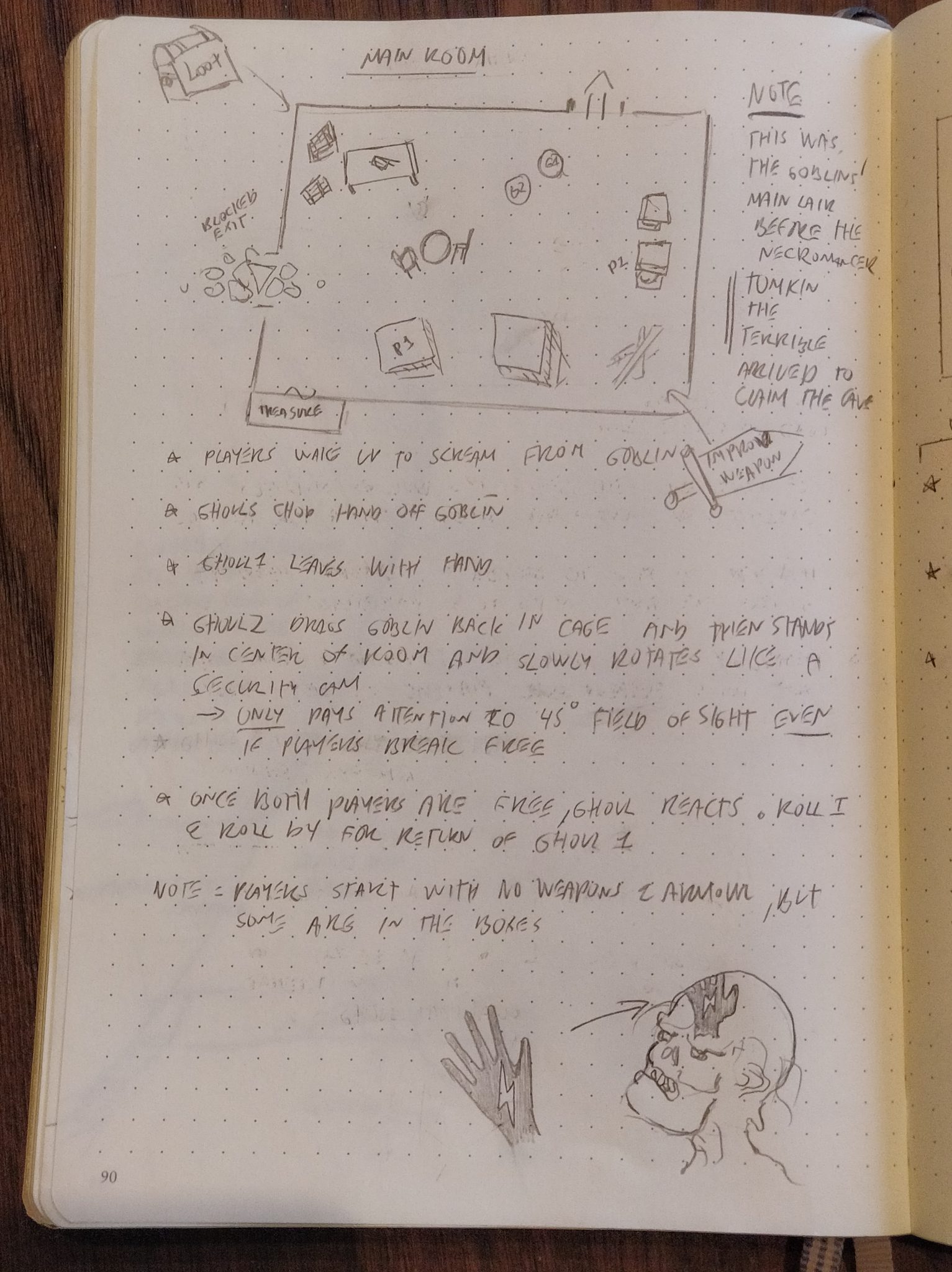 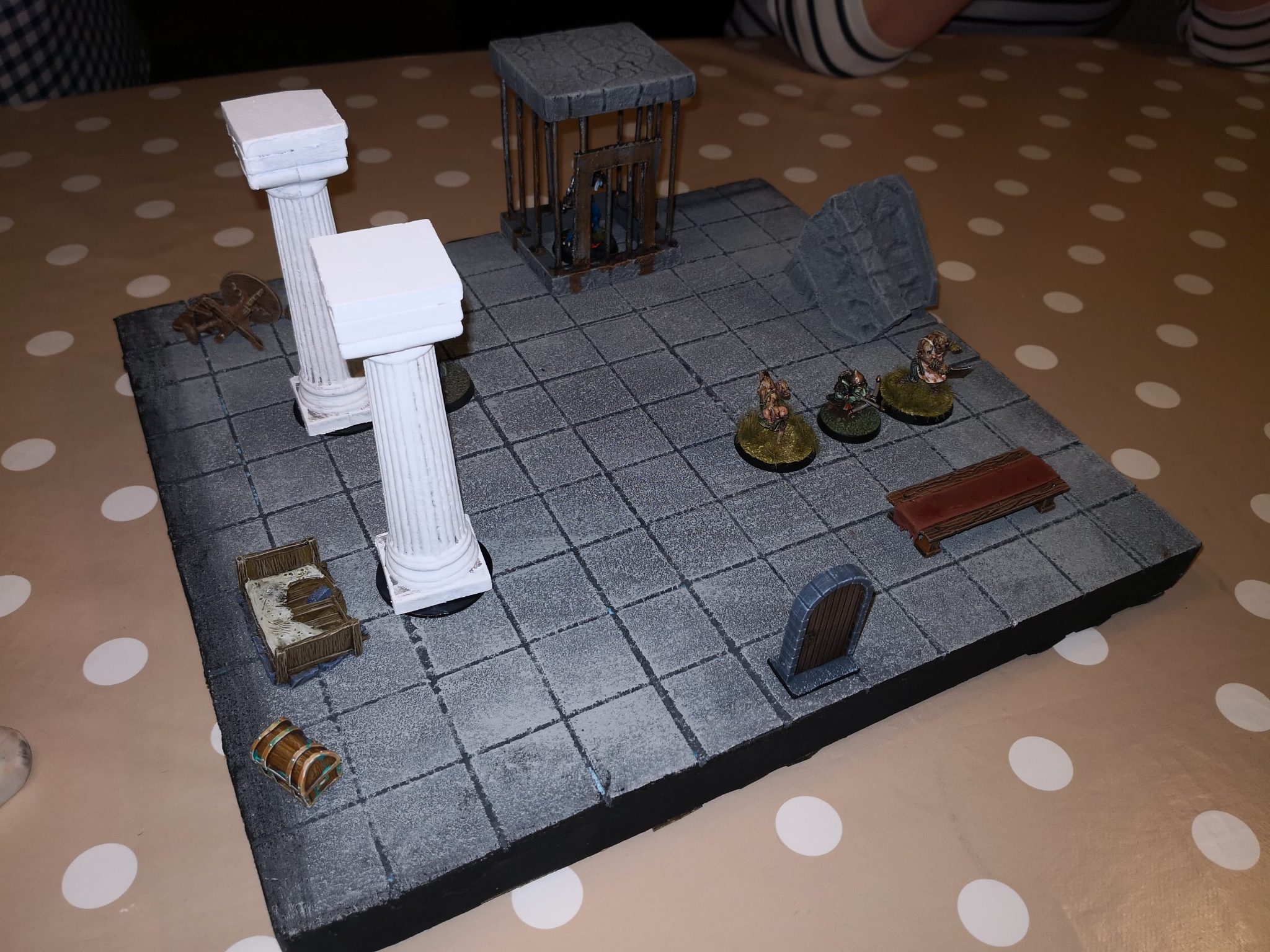 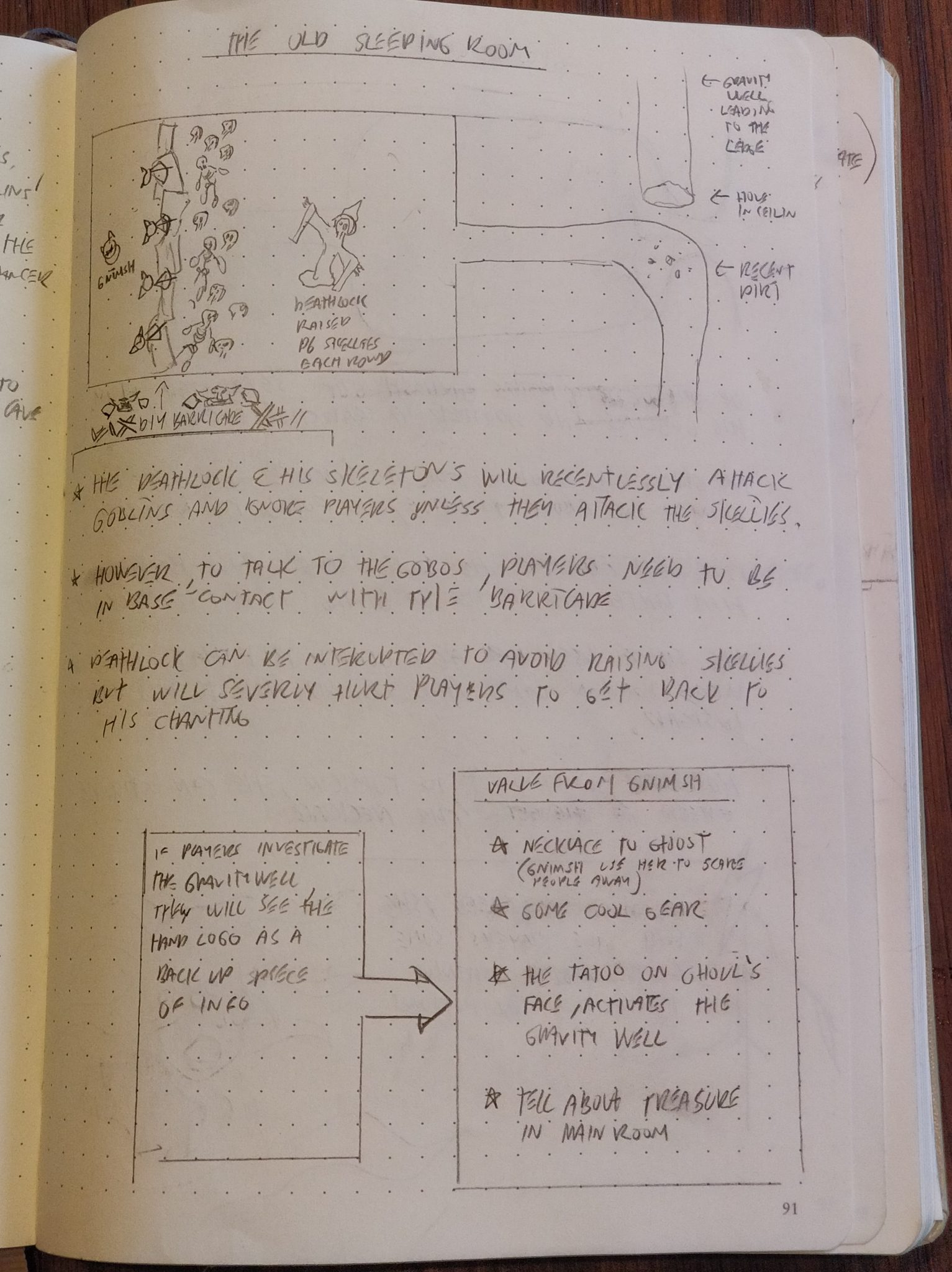 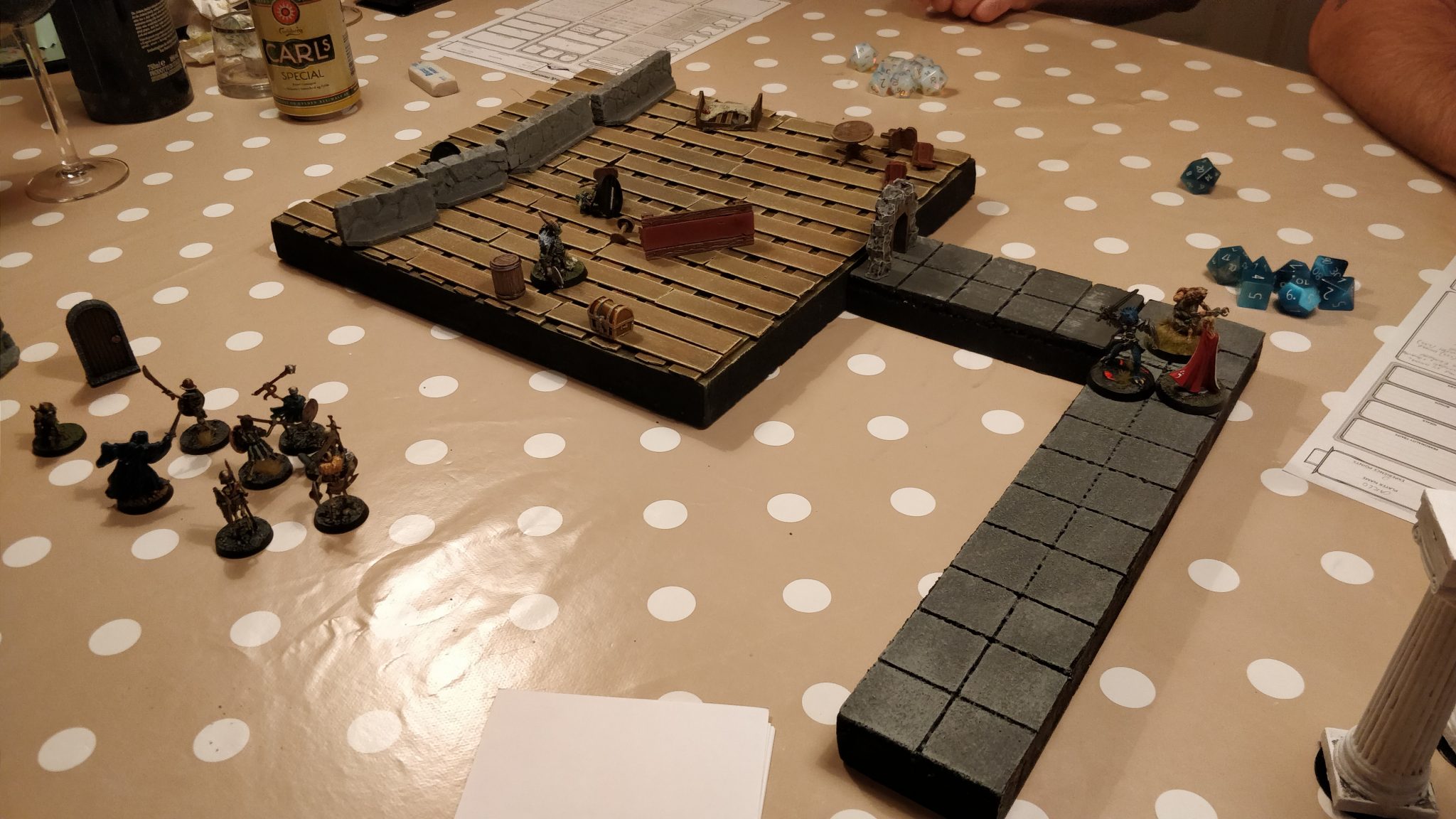 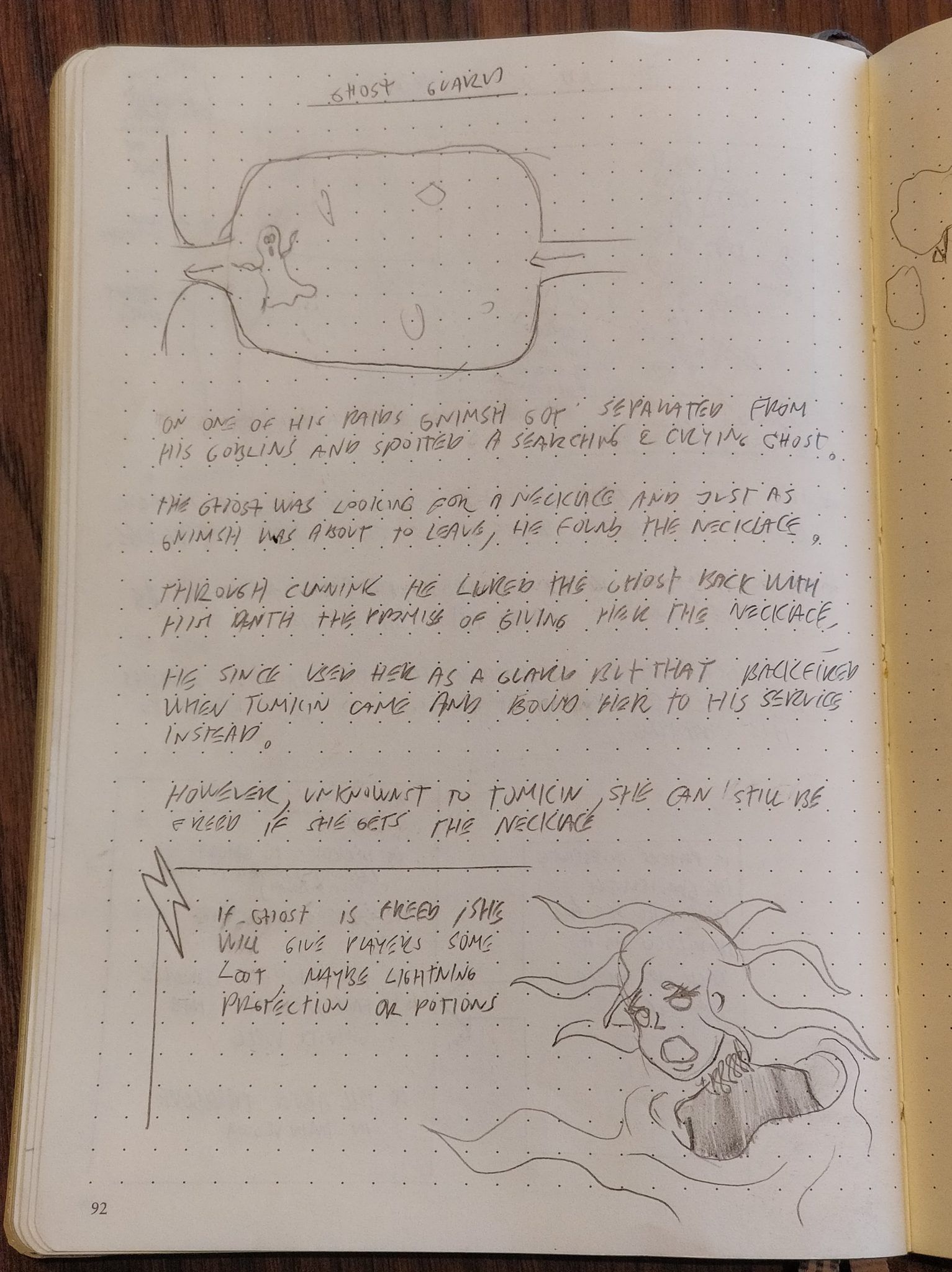 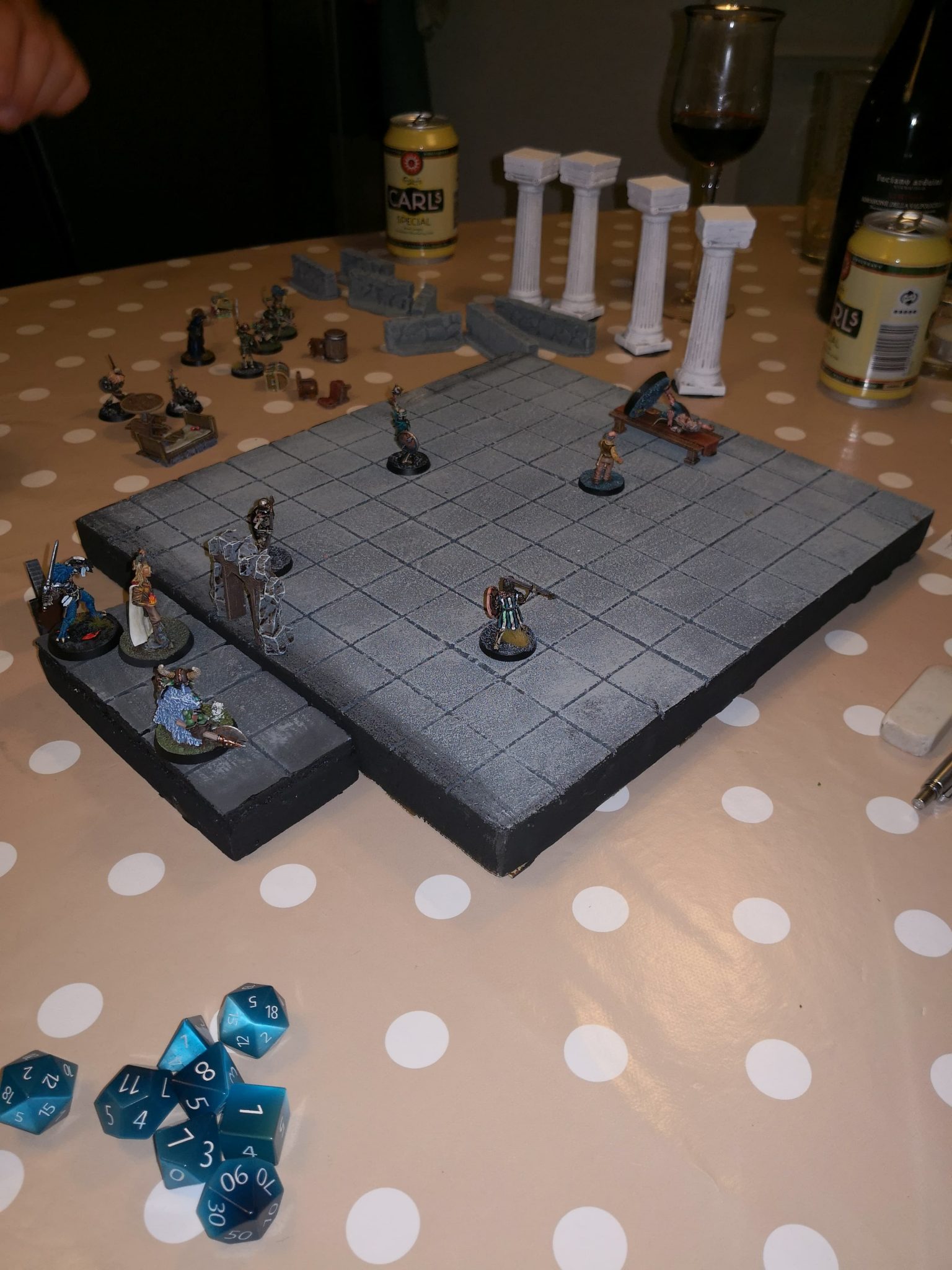 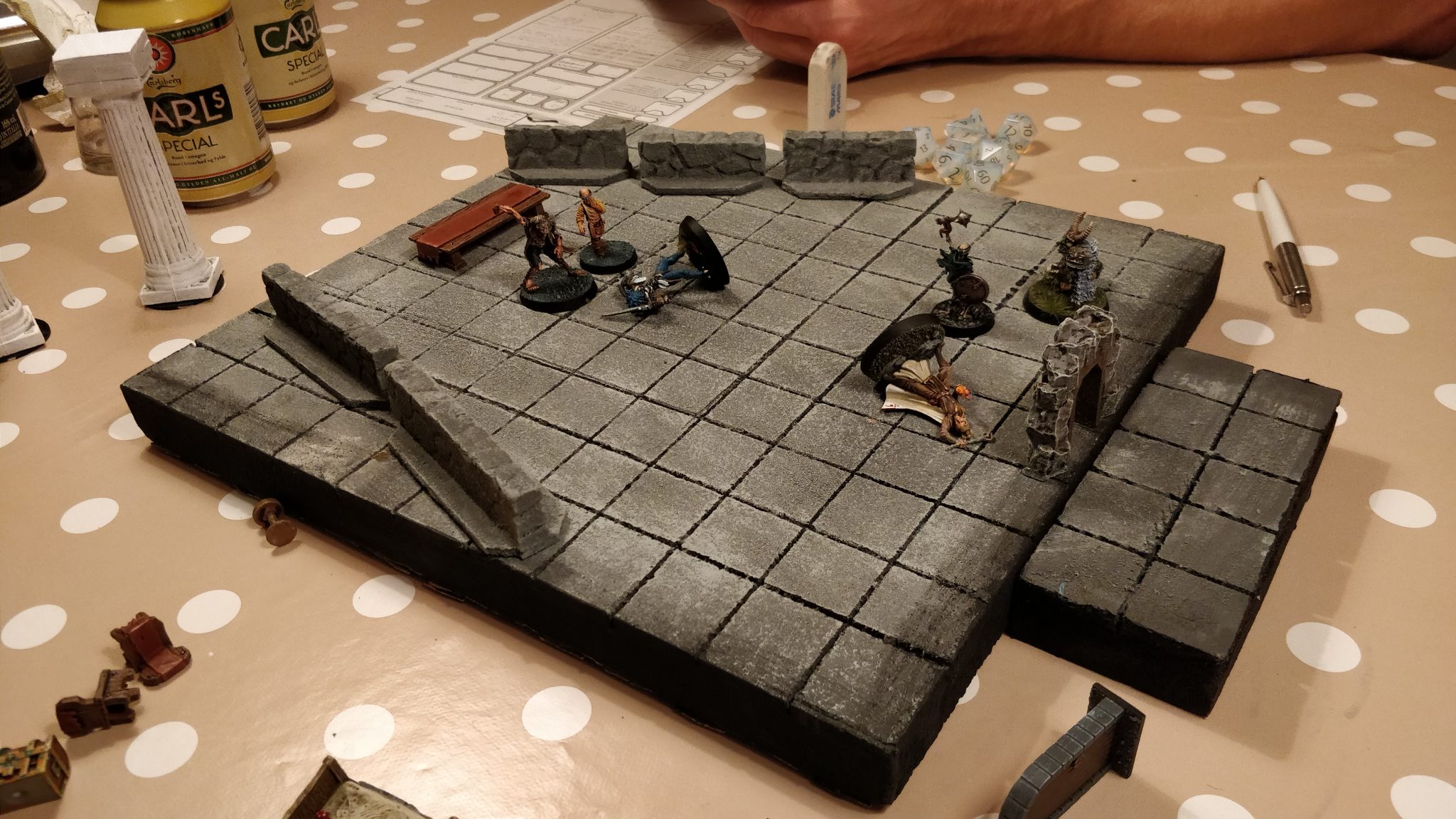 Necromancer and his muscle