Oh, this is a miniature I’ve been wanting to create for a while and I finally found the bits I needed at Hasslefree Miniatures.

He is made out of two viking minis (The head from this one and the body from this one filed down to shorts and removed his axe) and his hand is from the weird and wonderful Immortan Drumpf mini.

He will be the bouncer at the tavern; Bebbie’s Bar (to come).

FYI, in case you don’t know who Techno Viking is, he is describe by Wikipedia as “Techno Viking is an internet phenomenon or meme based on a video from the 2000 Fuckparade in Berlin, Germany.” 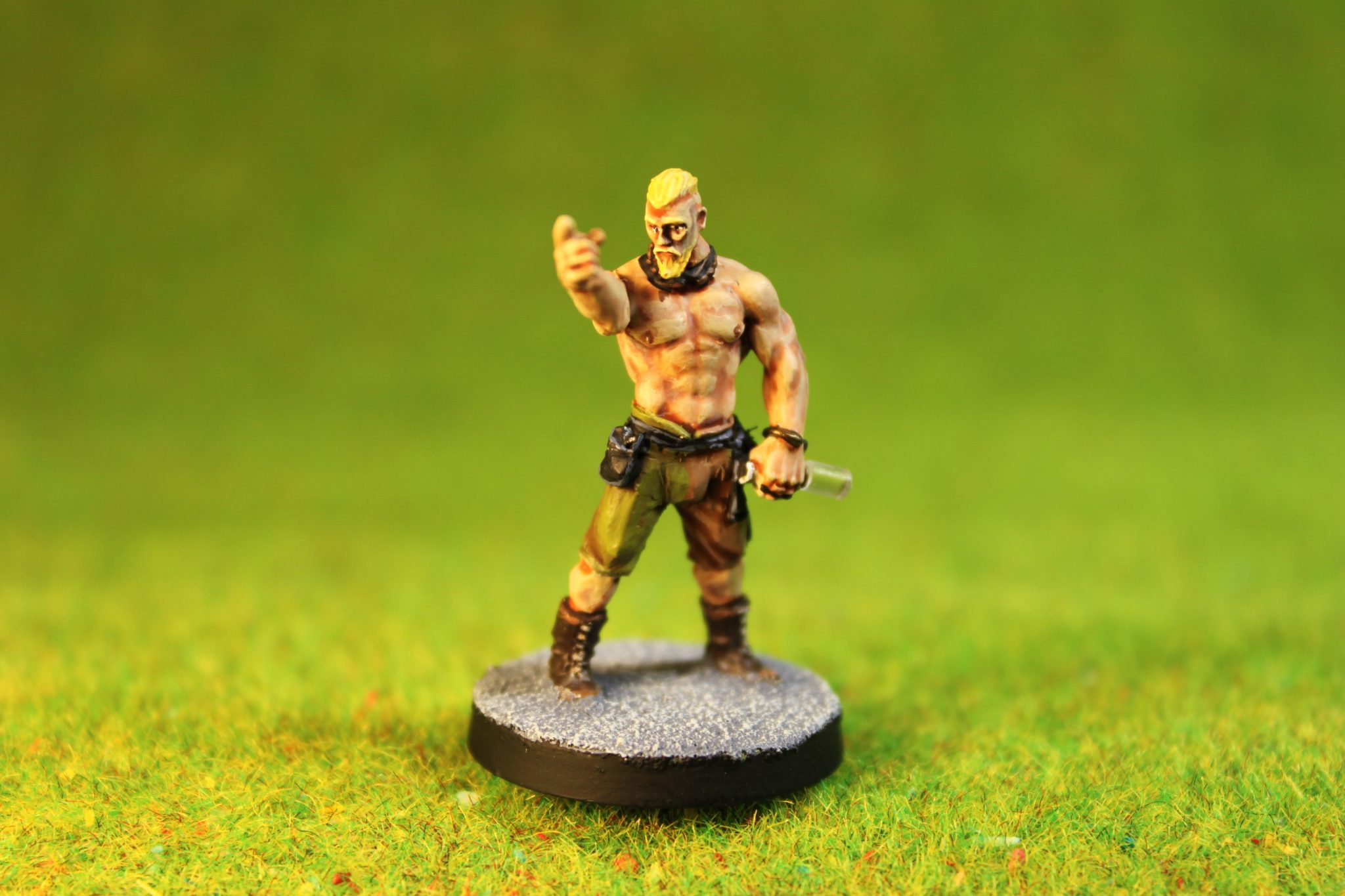 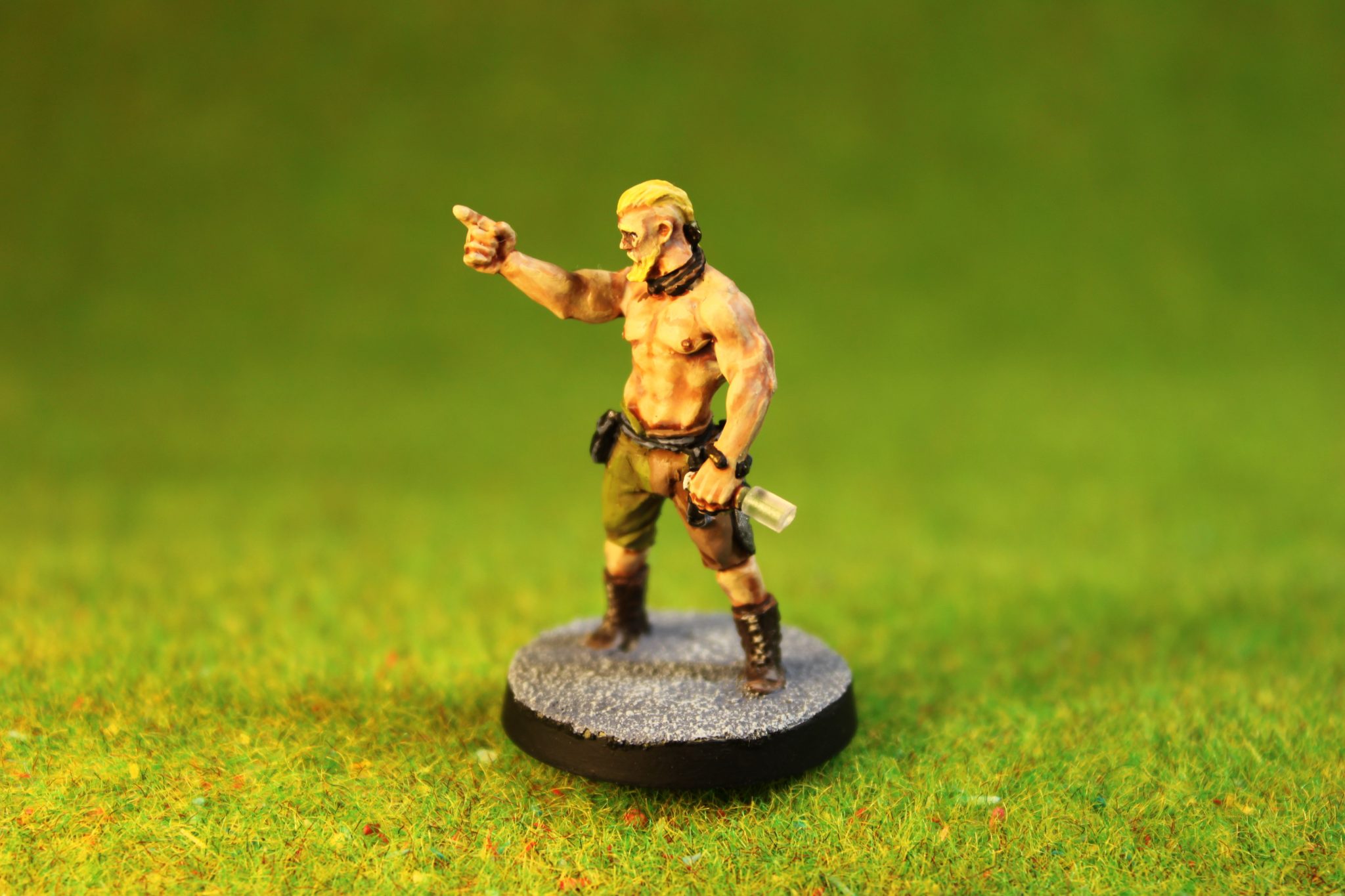 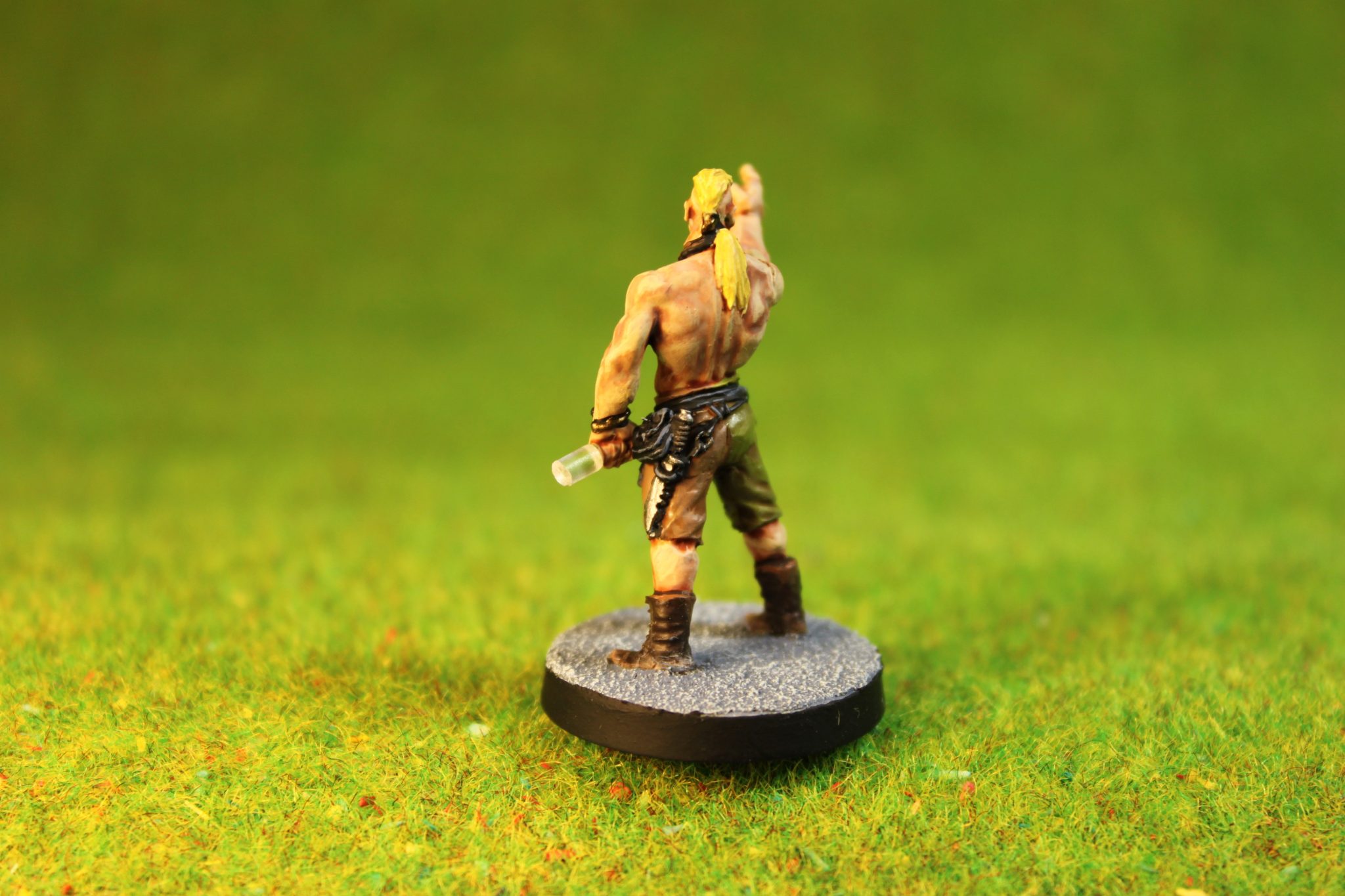 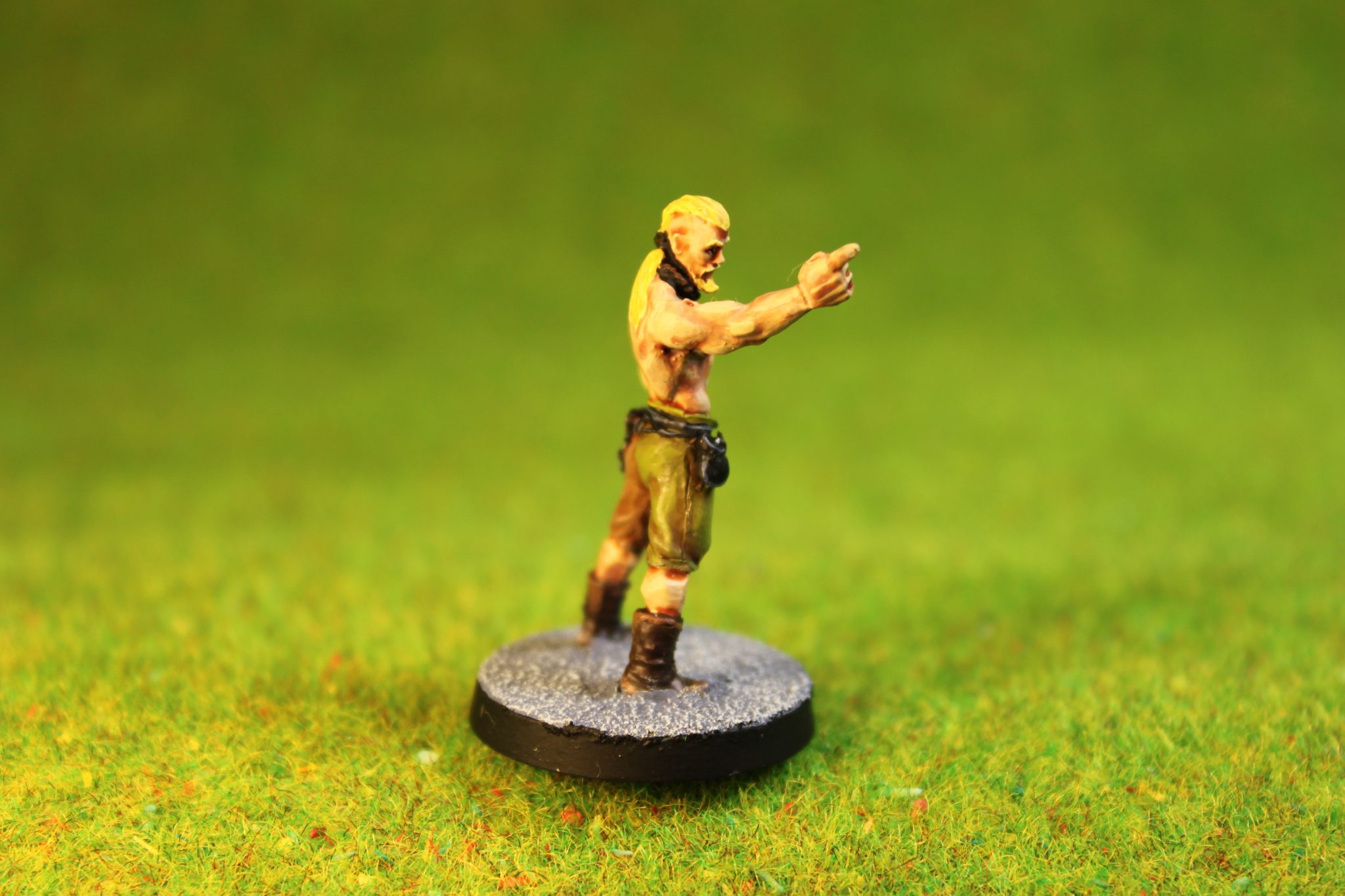