A few month’s back I saw a youtube video on creating the Ultimate Dungeon Terrain (UDT) – the premise being: Creating terrain for your D&D game shouldn’t be daunting and all you need are a few pieces.

Obviously the video is not aimed at craft maniacs like myself but i liked the idea in terms of a smaller, portable set when I play away from home.

I also saw Craft Nick’s videos on creating sci-fi terrain and although I don’t play any RPGs in sci-fi settings, I have played a lot of sci-fi tabletop in my time so I really like Nick’s tips but never got around to make any.

But then Proffesor Dungeon Master created sci-fi UDT and it coincided with me finding something called “Wireform” at a loca craft store.

And I finally took the plunge and create my own Fantasy / Sci-Fi UDT!

I used a round pre-made canvas as base as they are normally made in a way where they do not warp.

Painted the who thing metal and glued the wireform on.

I then added strips of masking tape and painted a metal + black mix on top to make the grid. Done!

I also had some foam board pieces left over from another project so I made a few basic walls.

Next step will be to follow Craft Nick’s videos on creating sci-fi terrain and make some doors and stuff to complete the set. 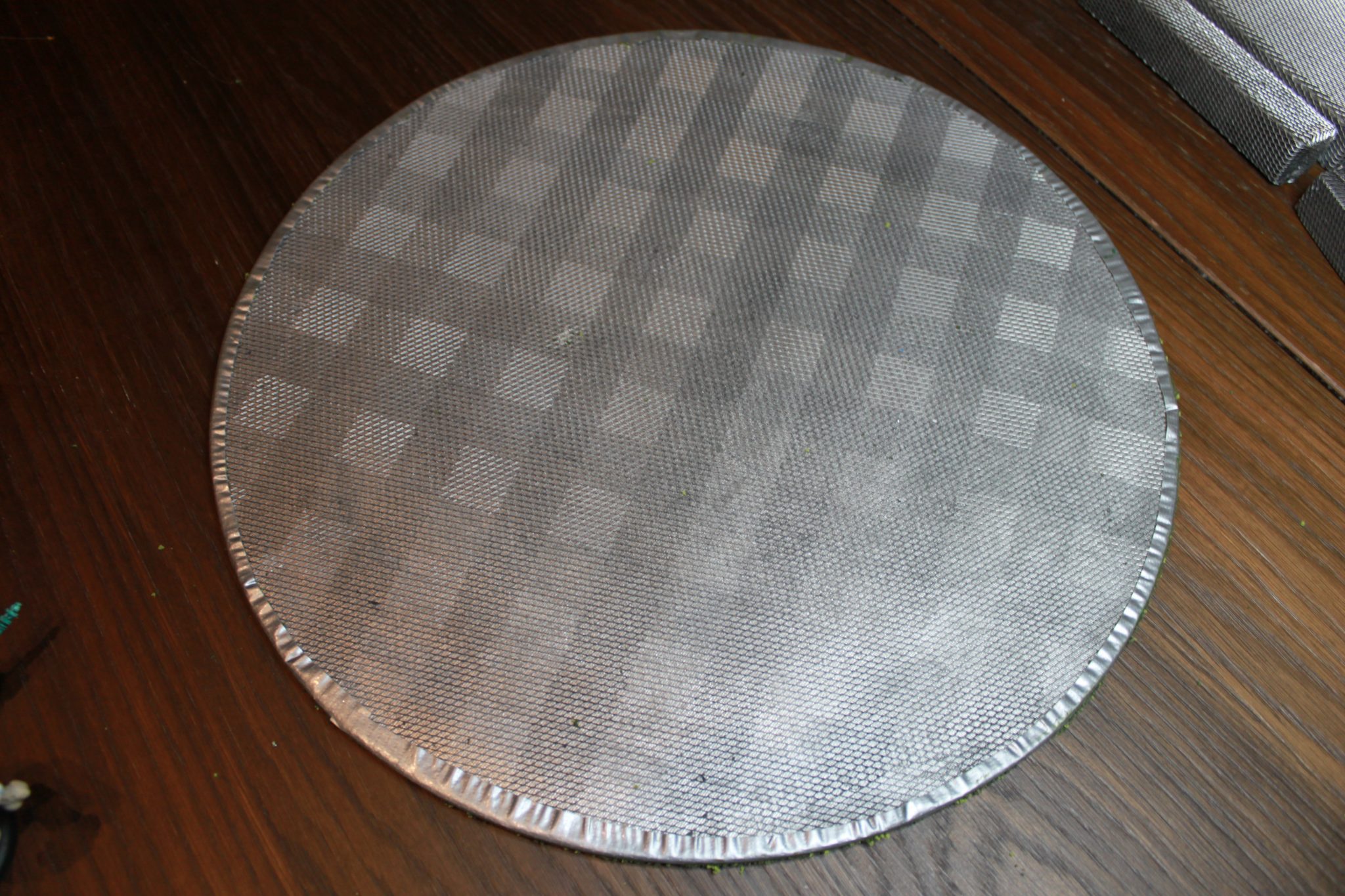 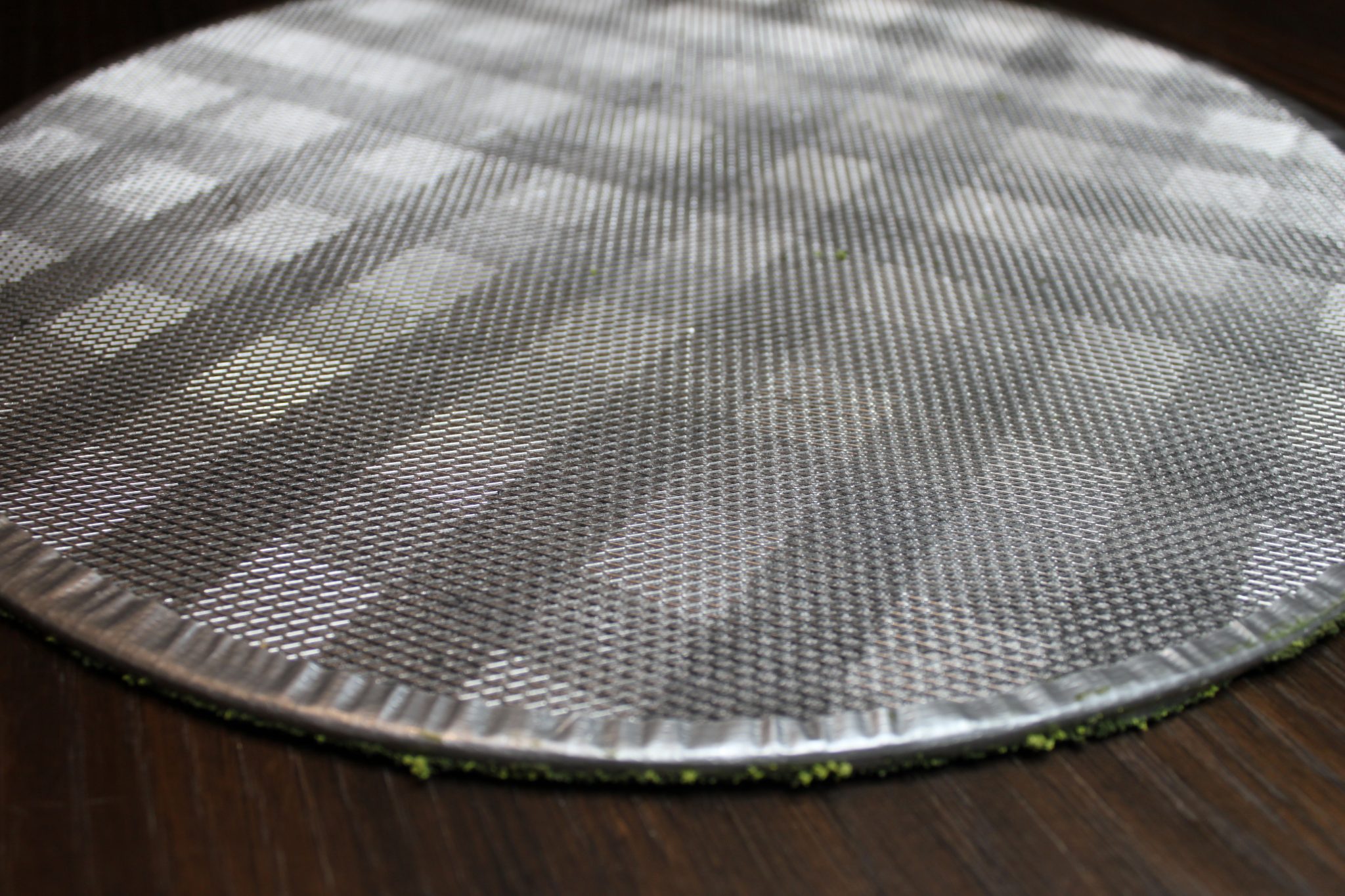 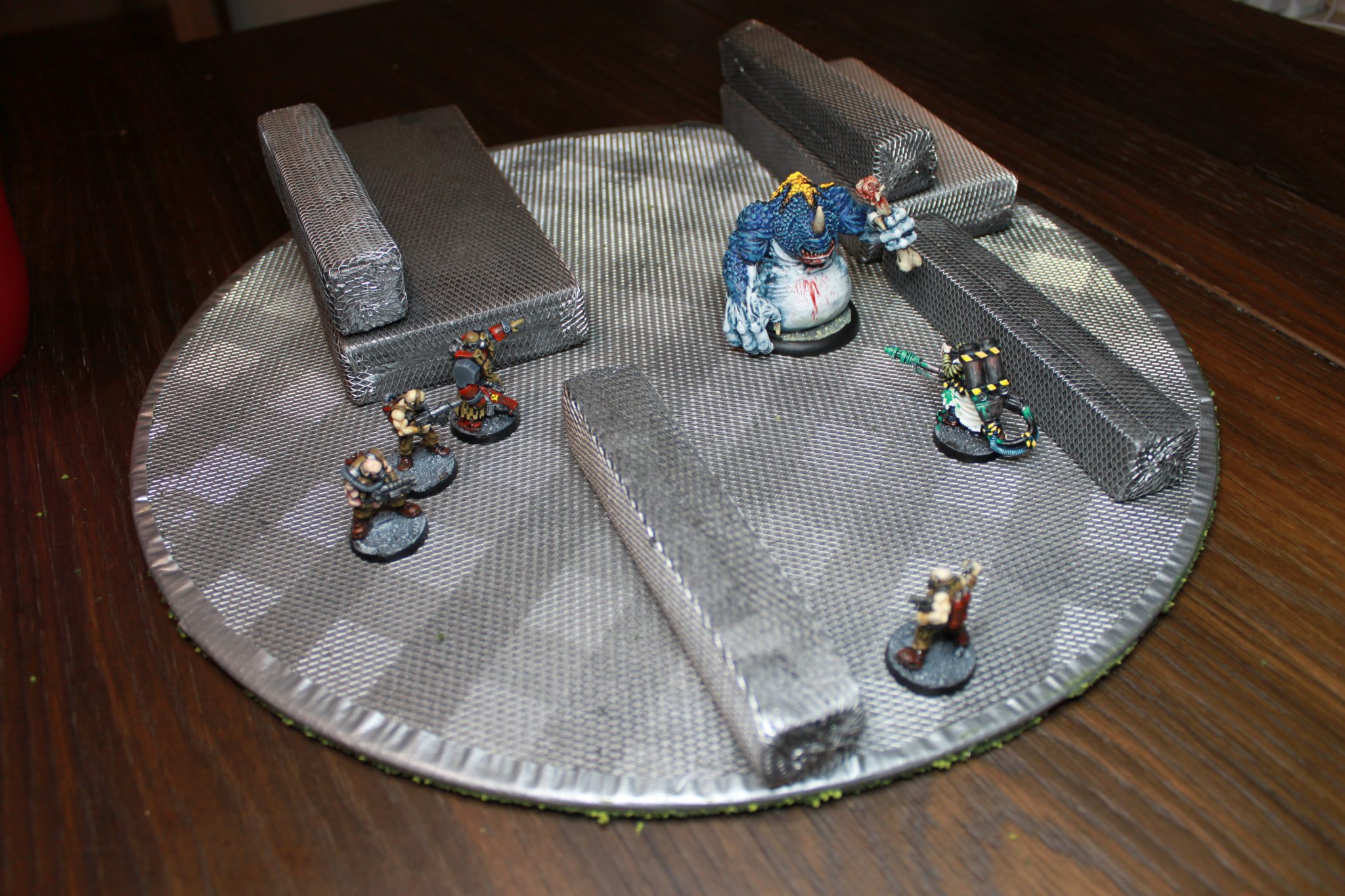 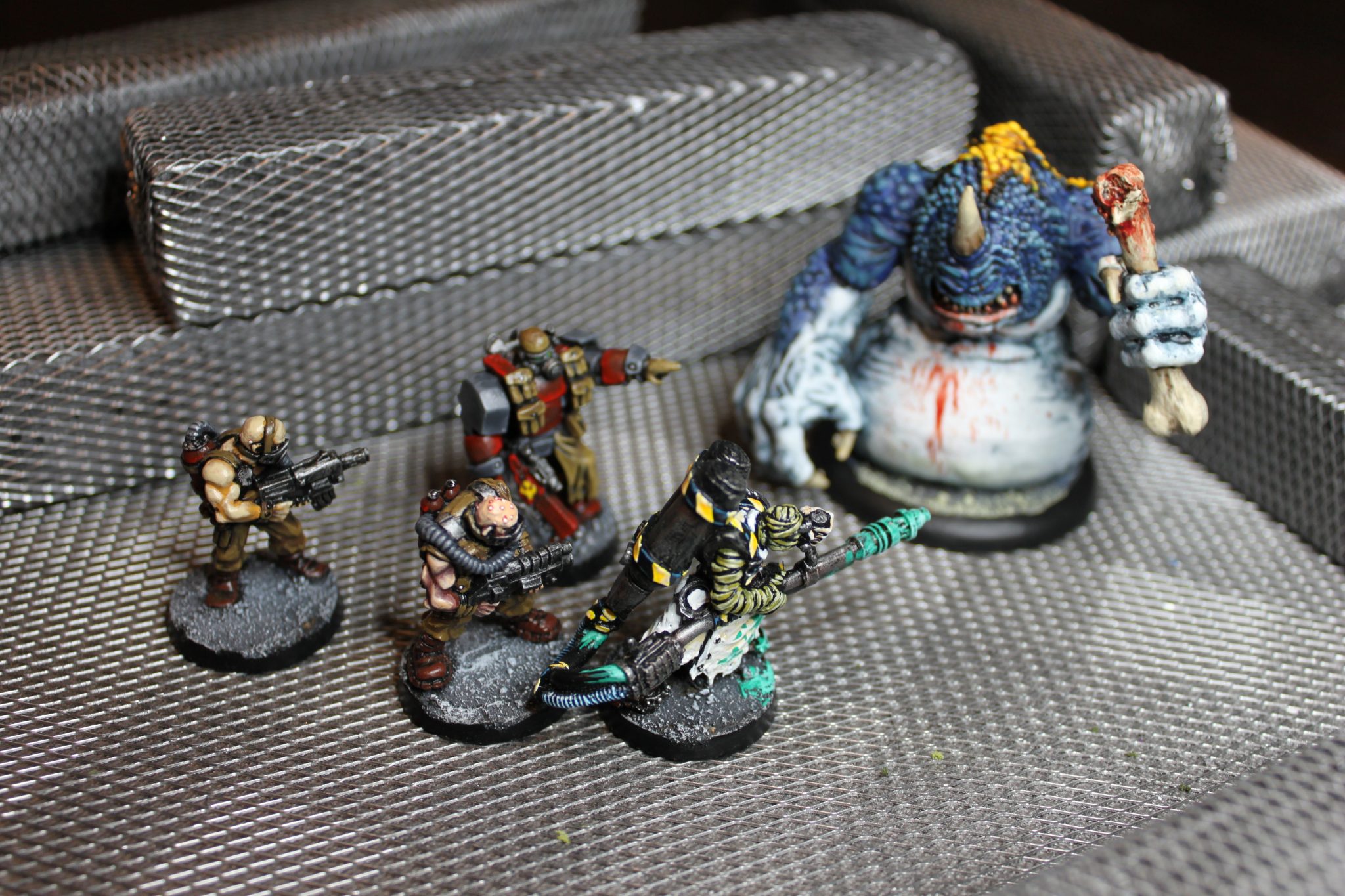 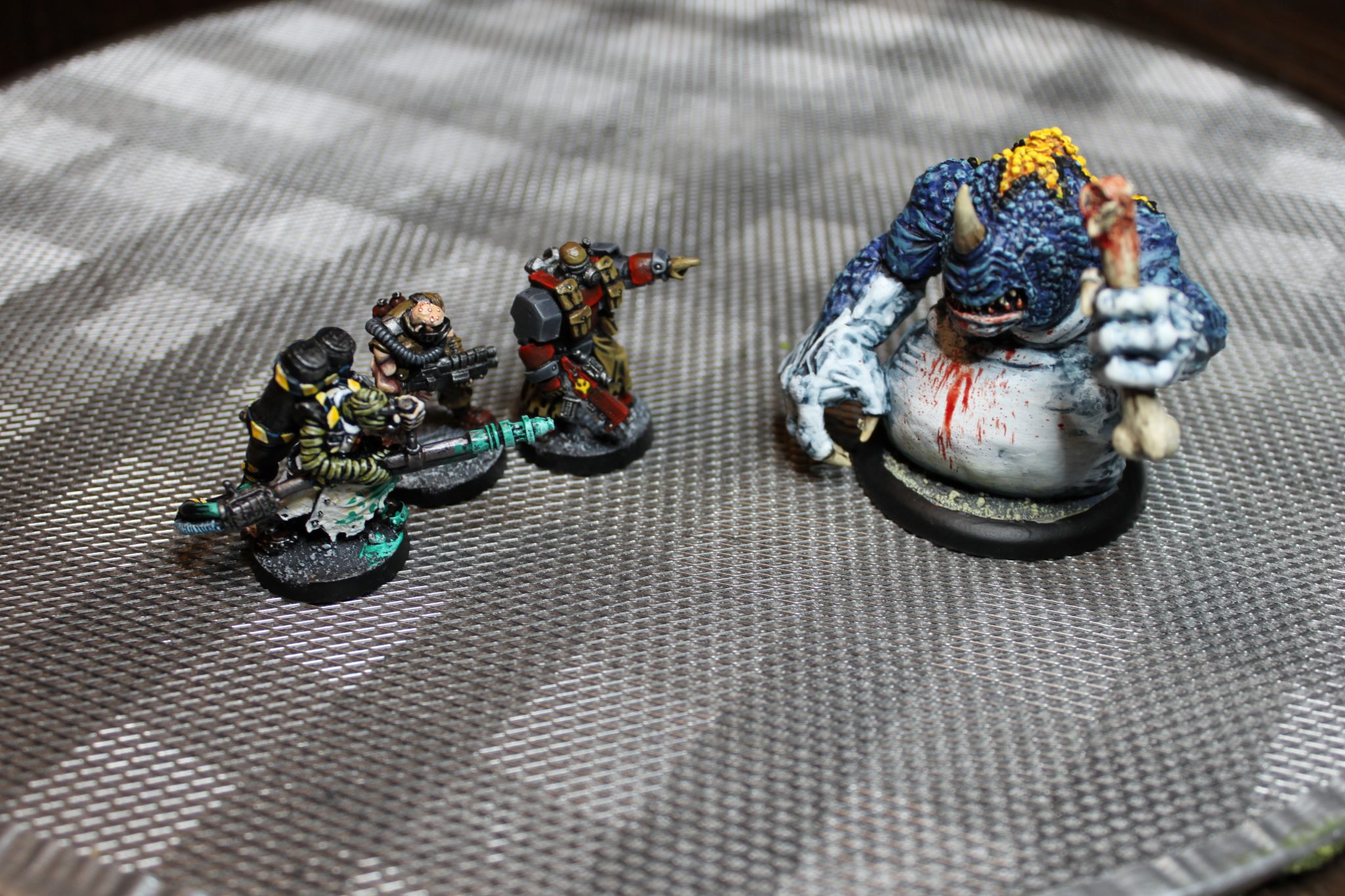 I also added some dots to define the grid as I didn’t want to use the same trick as in the scifi side and end up with a gold course.

I made a few hedges but to be far I have lots of fantasy scenery scatter anyway so this side is all done. 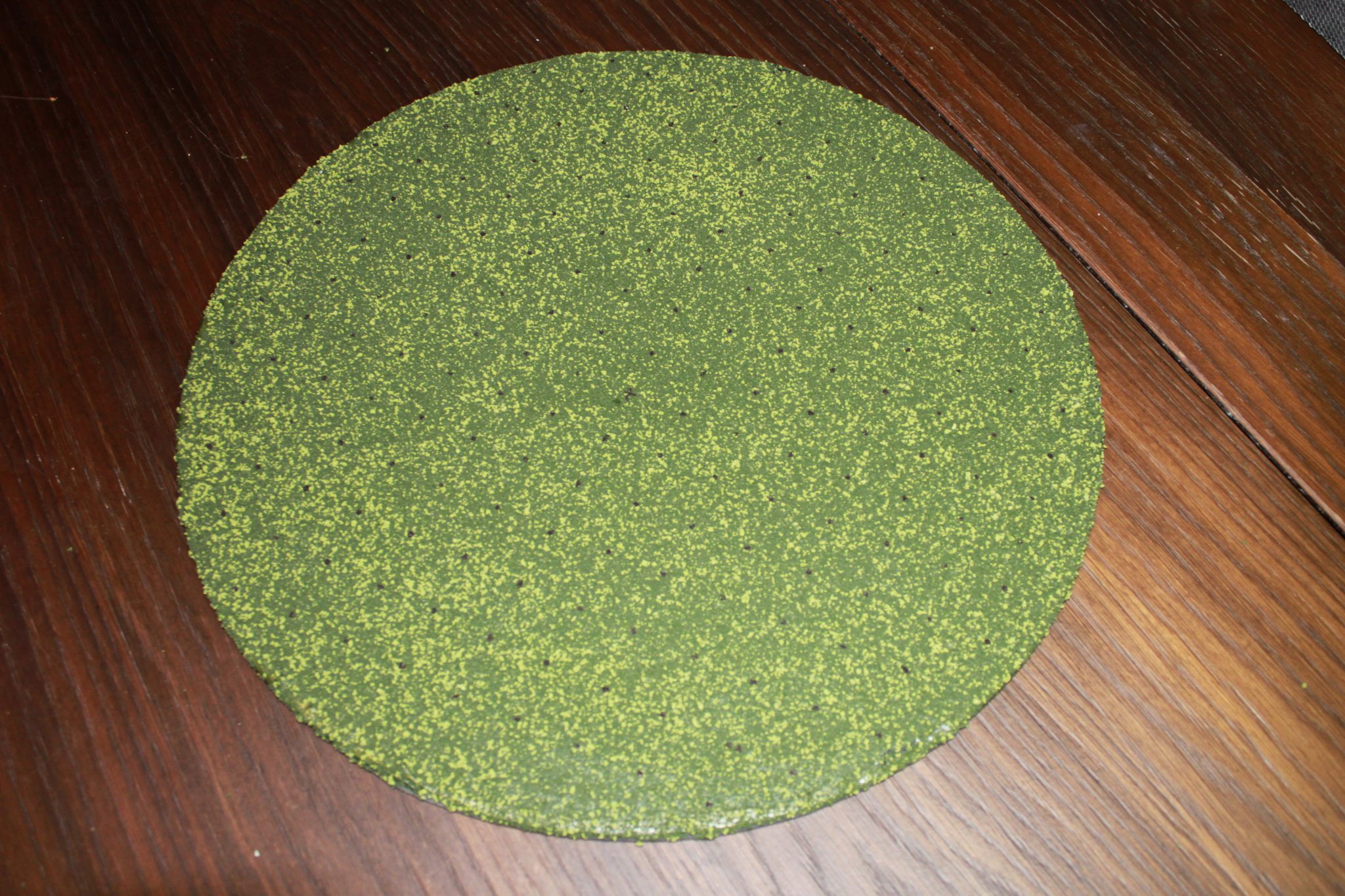 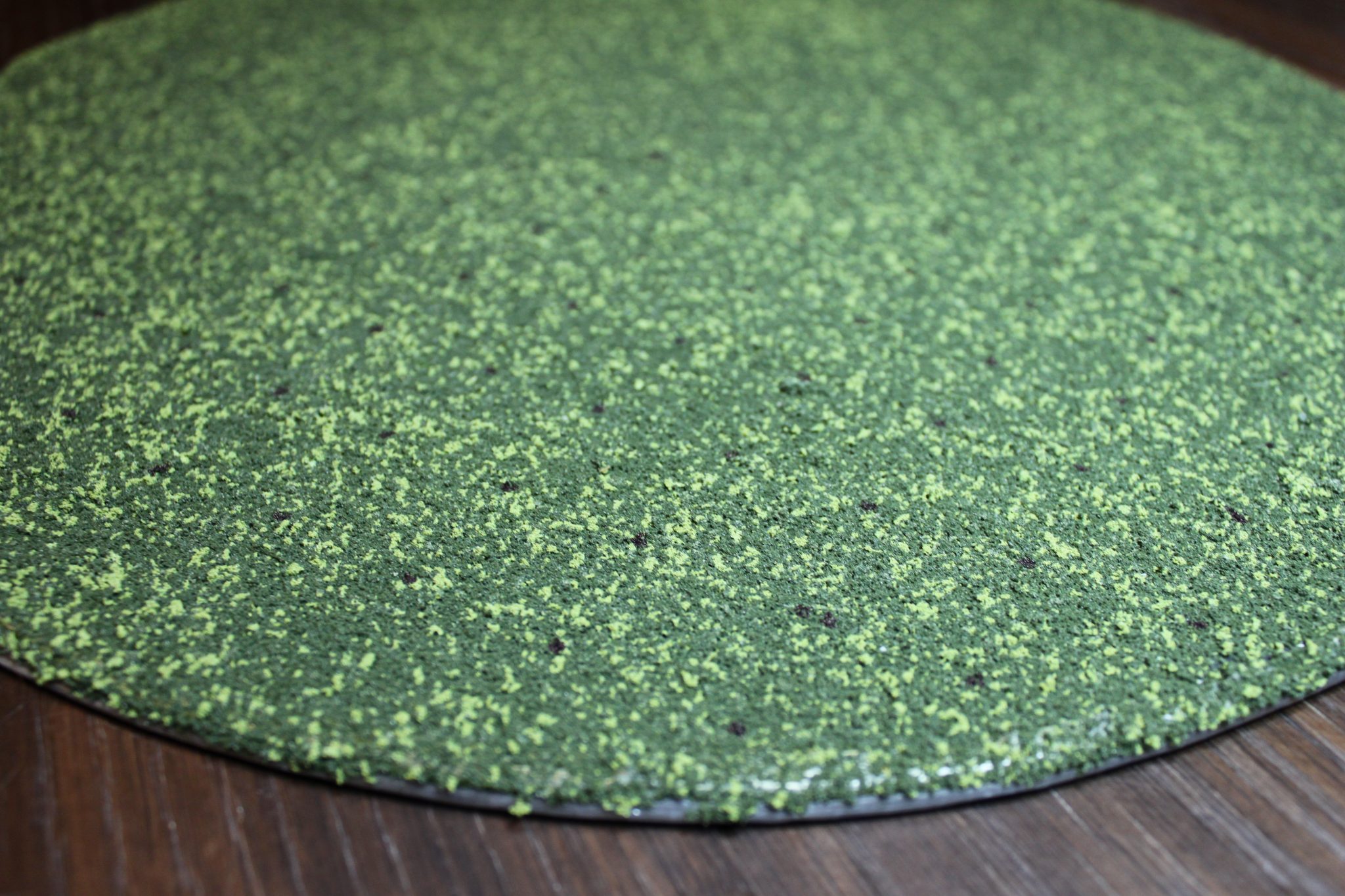 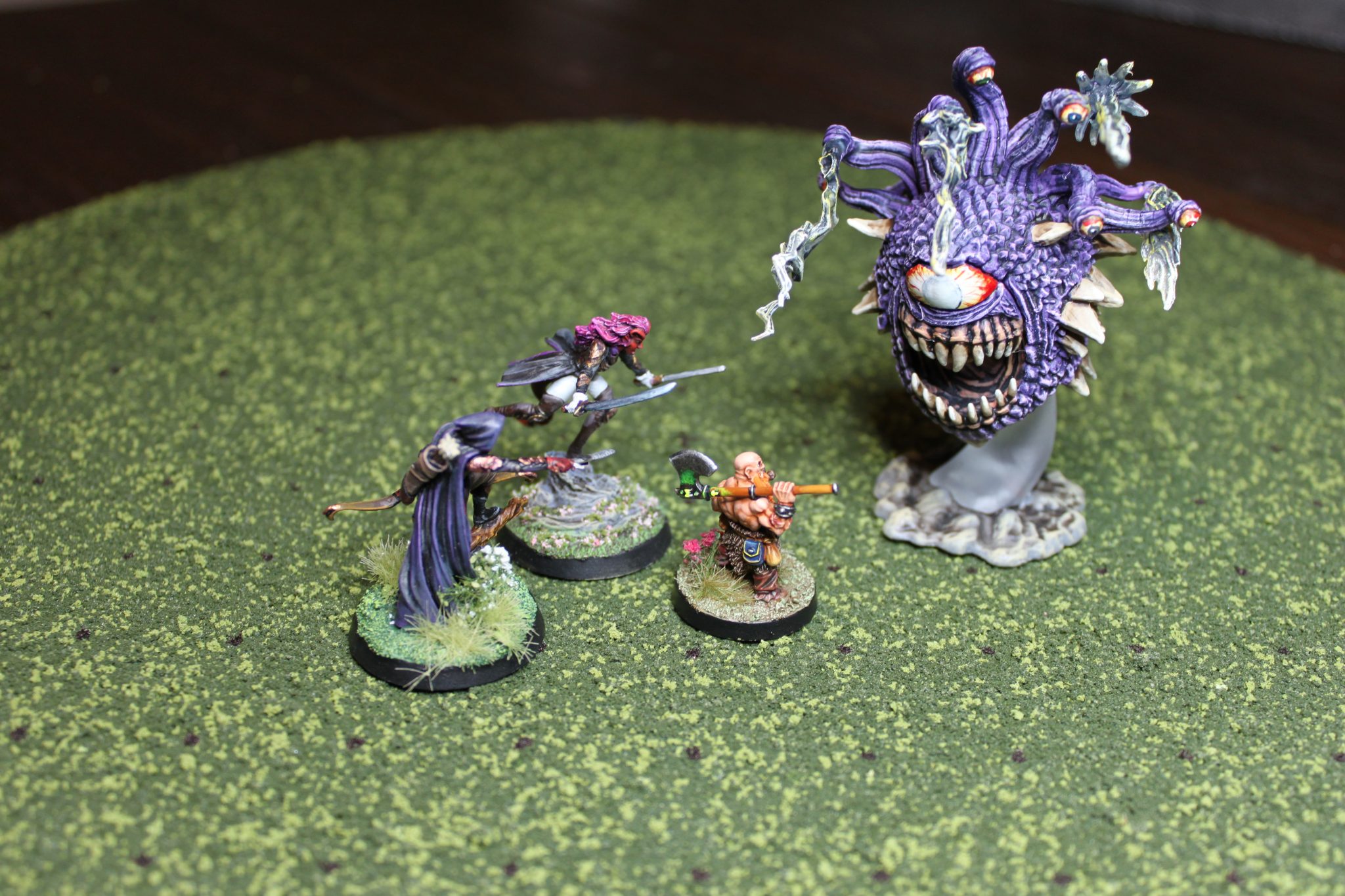 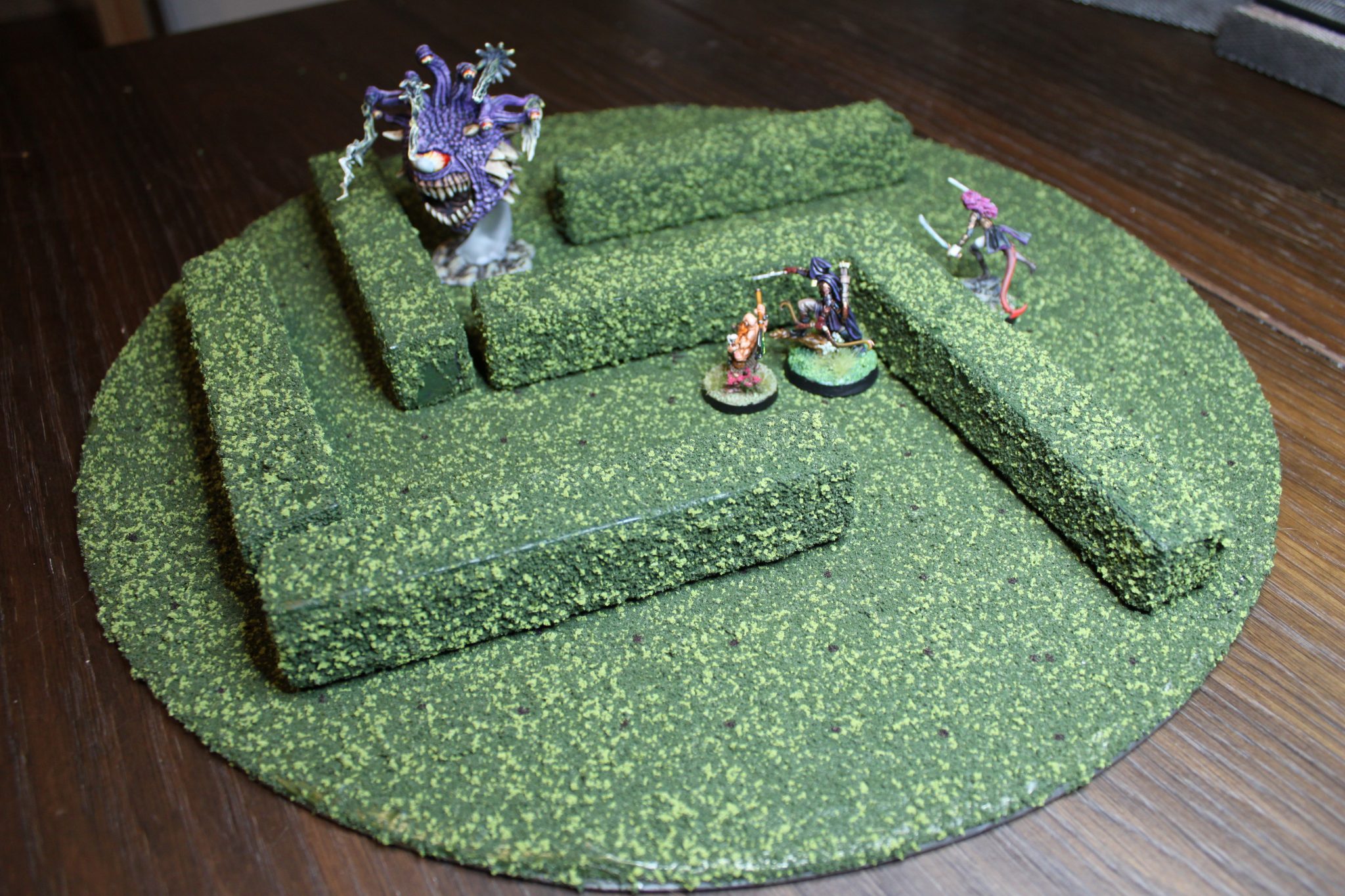 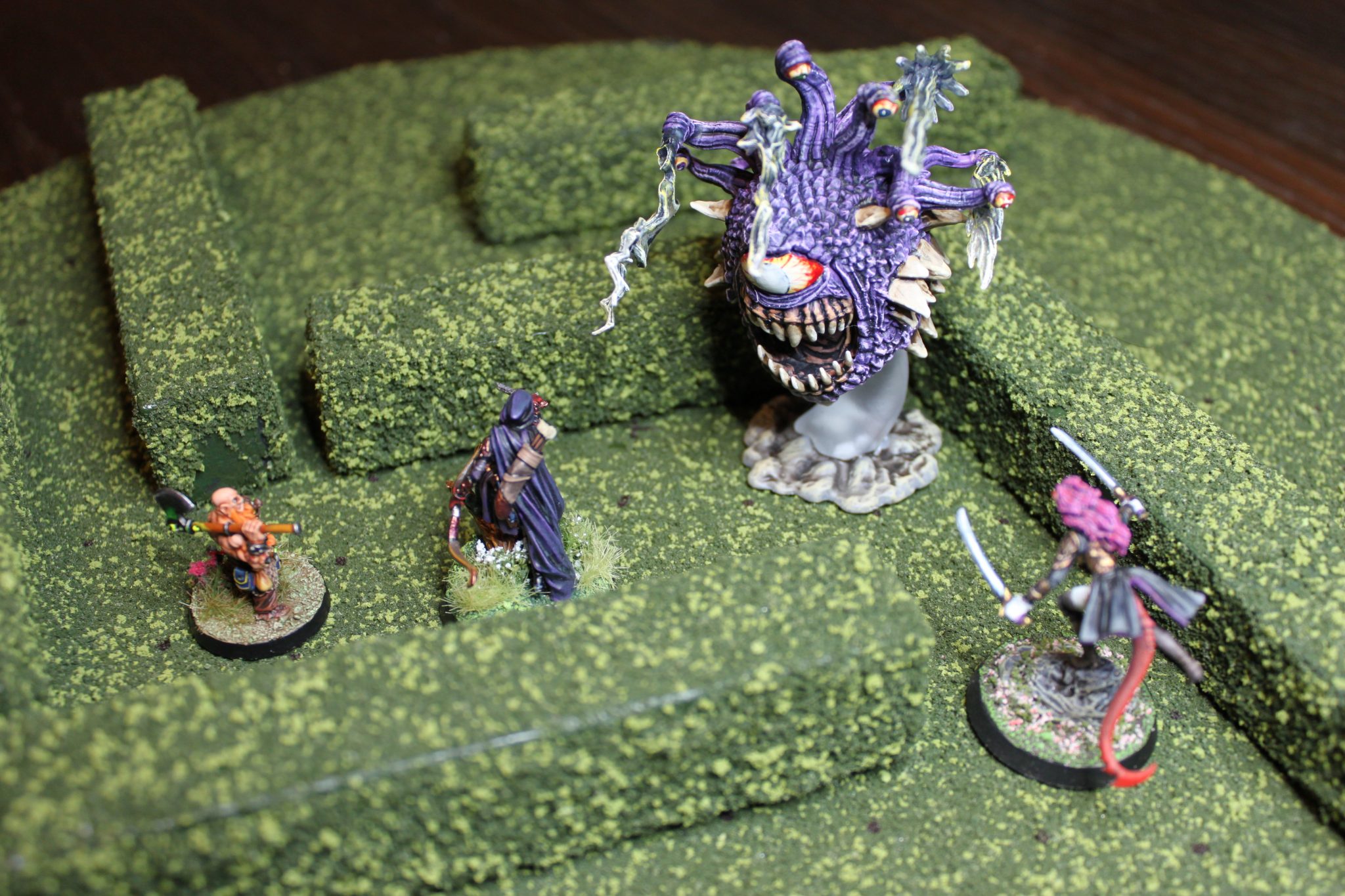