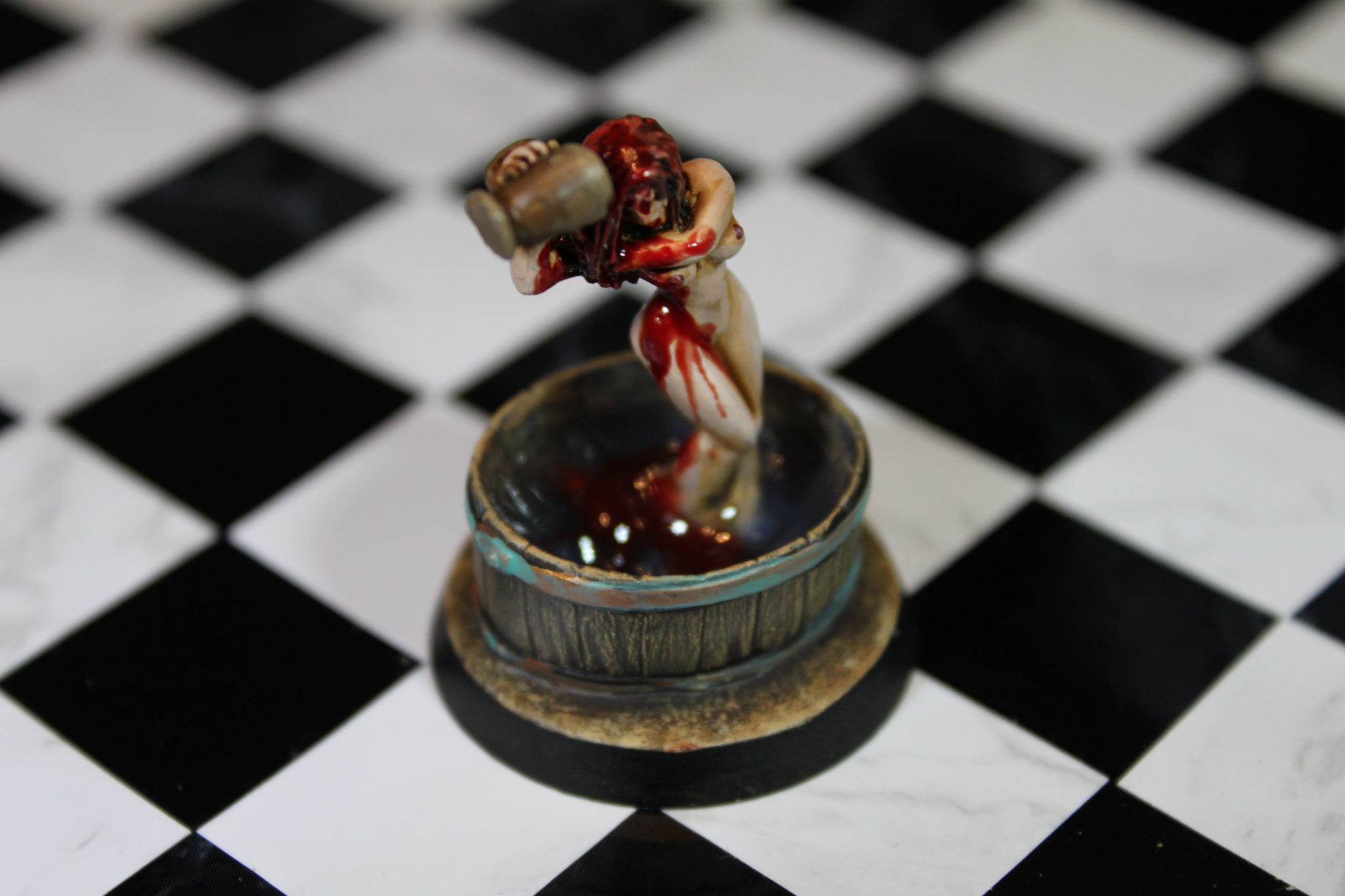 The Nightshift learned that Baroness Leonilda Von Crupp was involved with The Twilight Wine, a cult that believes in Fey blood giving immortality. (See Chapter 13).

But after suffering a humiliating defeat against her Royal Guardians, the Nightshift was trying to get back on its feet with two of its founding members dead and had recently been introduced to two new members in a team building exercise gone wrong (see Chapter 14). 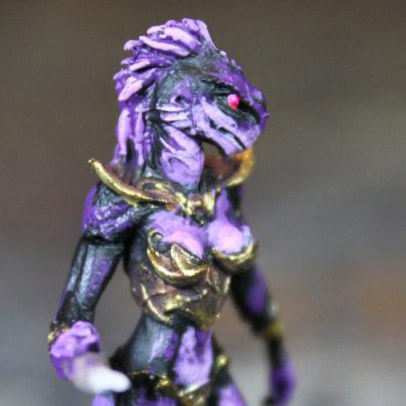 One of these new members was B.J. The Shadowborn Sorcerer. She came from the adventuring group, The A-Team that has recently disbanded with two members returning back to their home continent.

As she heard the tale of how the otherwise respectable Baroness was bathing in the blood of Fey creatures in order to stay young forever, a chill went down her spine as it somehow connected with rumours of the Fairydopterist. (See Chapter 4).

Her friend, Grimshaw the Dwarven Barbarian, was looking for this Fairydopterist person as they may have clues as to how his aunt Tholgina Grimtooth died.

B.J. then decided to bring the remaining Nightshifters to Grimshaw to tel lhim what they know of The Fairydopterist, The Twilight Wine Cult and the Baroness.

And this is where we continue the story, with a knock on Grimshaws door and a promise of answers…